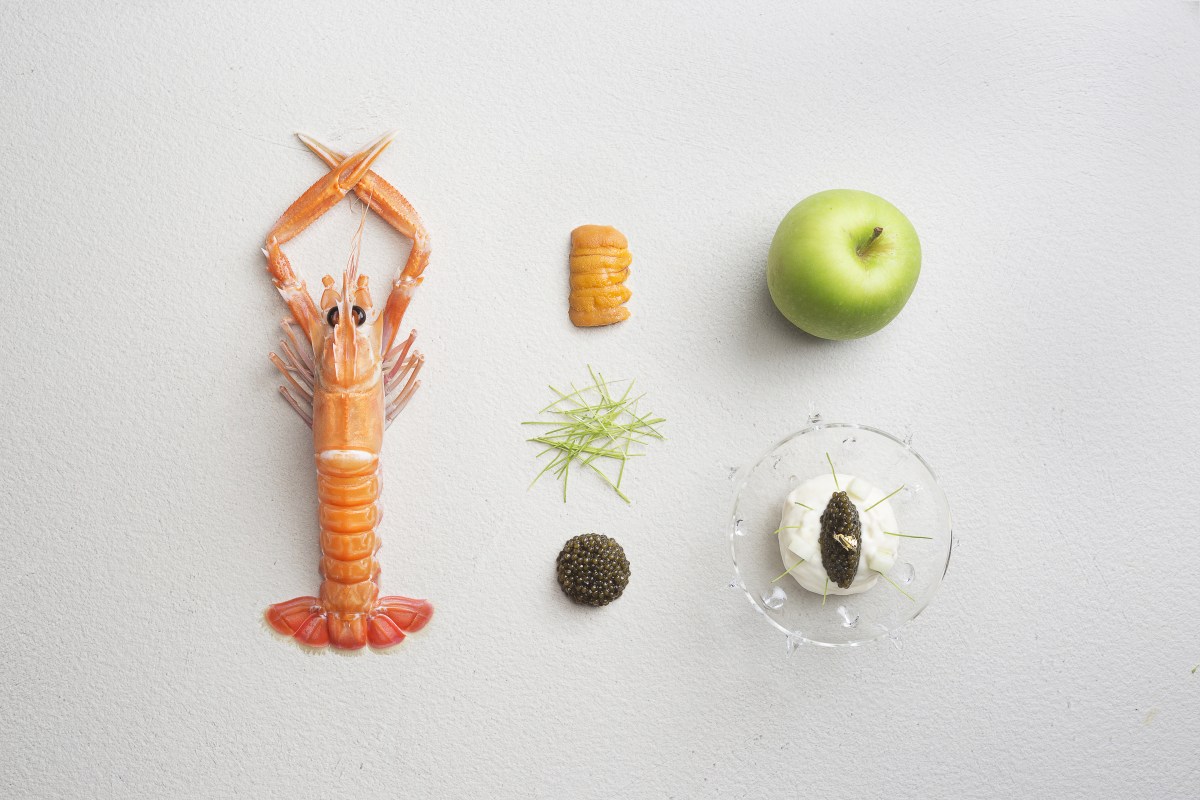 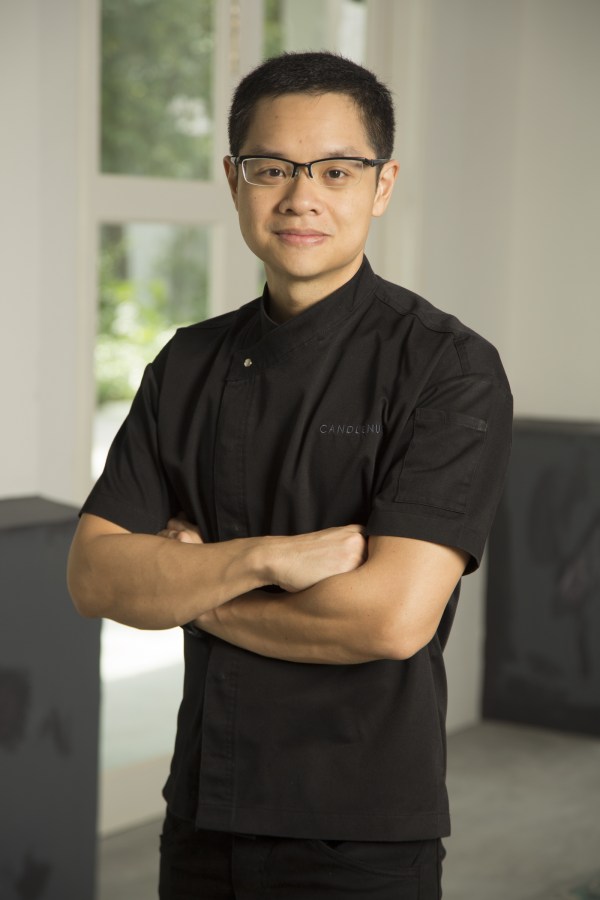 Experience A Michelin-Starred Taste Of Singapore This October

Dreamy dining awaits. Join Michelin-starred chefs and mixologists from The Worlds 50 Best Bars in Singapore for a three day pop-up in London this October.

Each restaurant will host a guest chef and a mixologist for three evenings as chefs create a delectable set menu showcasing their innovative cooking and the exciting cuisines Singapore has become known for. What’s more, foodies will wash them down with inventive cocktails created from the acclaimed mixologists.

Vijay will create five cocktails which will be available in South Place Hotels, 3 Bar, bringing techniques and flavour combinations that has won Native its place in The Worlds 50 Best including the Pandan of sake lees distillate, calamansi and pandan kombucha and Trigona of stingless bee mead, kampot pepper and smoked hay.

2 Jason Tan x Bluebird
Taking the helm at iconic Bluebird restaurant in picturesque Chelsea is Jason Tan from Corner House who will bring his Gastro-Botanica cuisine to London with emphasis on refinement and quality which has won him many awards, including a Michelin star.

Jason has devised a three course menu that will be served each evening in the upstairs restaurant alongside the a la carte. Guests will start with snacks followed by Carabinero Prawn with yuzu kosho, fennel, mint, shiso, Kristal de Chine caviar for starter, Orkney Scallop with Iberico pork jowl, tomato, rice, crustacean and laska for mains and My Interpretation of Kaya Toast with pandan, coconut, gula melaka, muscovado and pineapple followed by some petit fours to finish.

3 Malcolm Lee x Avenue Restaurant
Collaborating with Avenue Restaurant in St James for the three nights is one michelin starred chef, Malcolm Lee from Candlenut. Malcolm will serve a three-course menu, with additional nibbles and sweets, that brings his Peranakan cuisine from Singapore to London.

Paired with cocktails from Philip Bishoff of Manhattan at The Regent Hotel Singapore, 7th on The Worlds 50 Best Bars, where drinks are inspired by the 19th centurys Golden Age of cocktails.

There will also be lobster soup lobster and Candlenuts Signature Chendol Cream to finish with pandan jelly and gula melaka.

Next, enjoy a Monochrome of Penfolds Father Port, luxardo angioletto and plum bitters to finish with the Candlenuts Signature Chendol Cream. The menu will be available alongside the a la carte in the restaurant.

Alongside the exquisite food and drinks, the evenings will be enhanced by some of Singapores most well known and regarded DJs who are members of A Phat Cat Collective. DJ Aurora, DJ Ya5th and DJ Joshua P will be playing sets at each of the venues during the evenings.