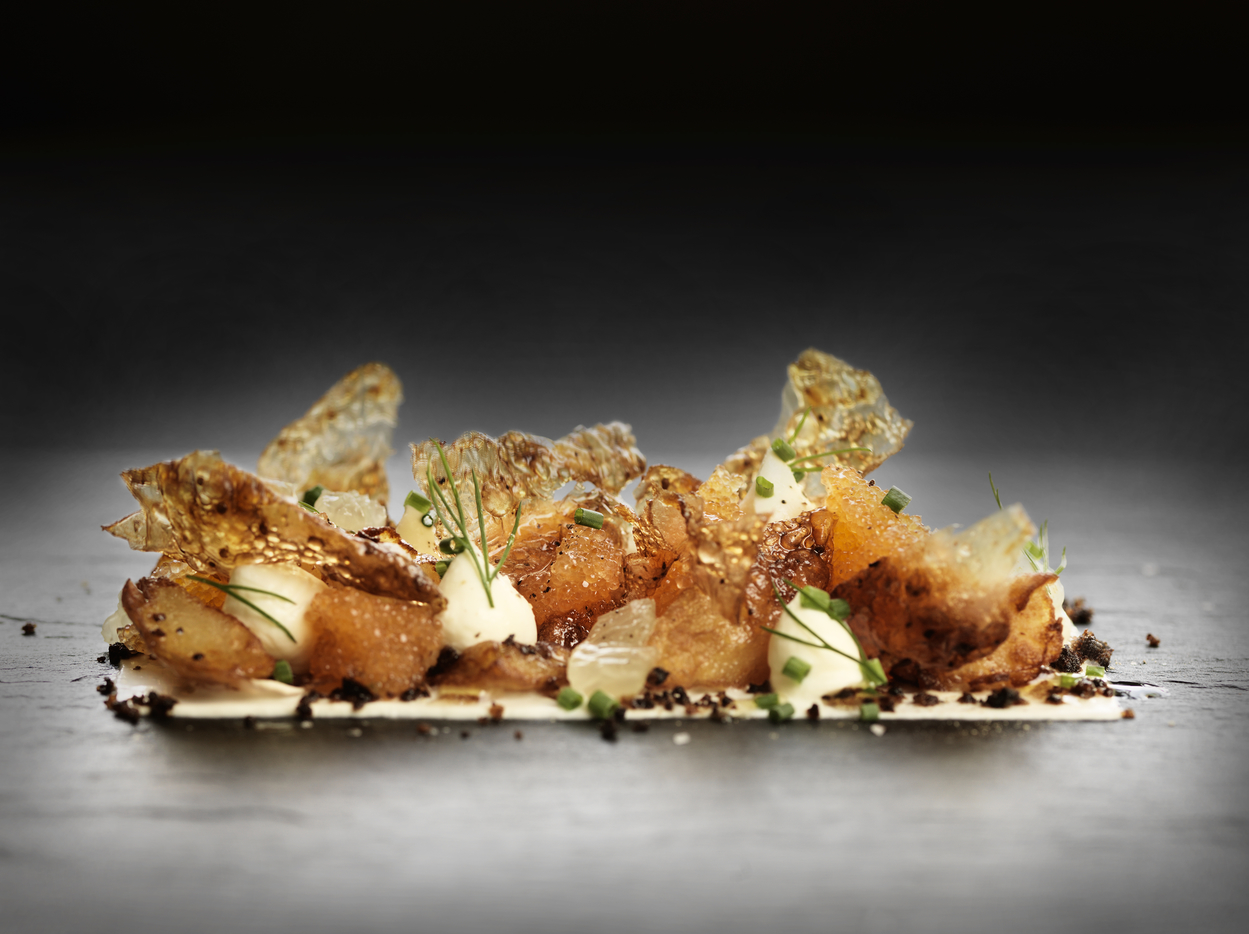 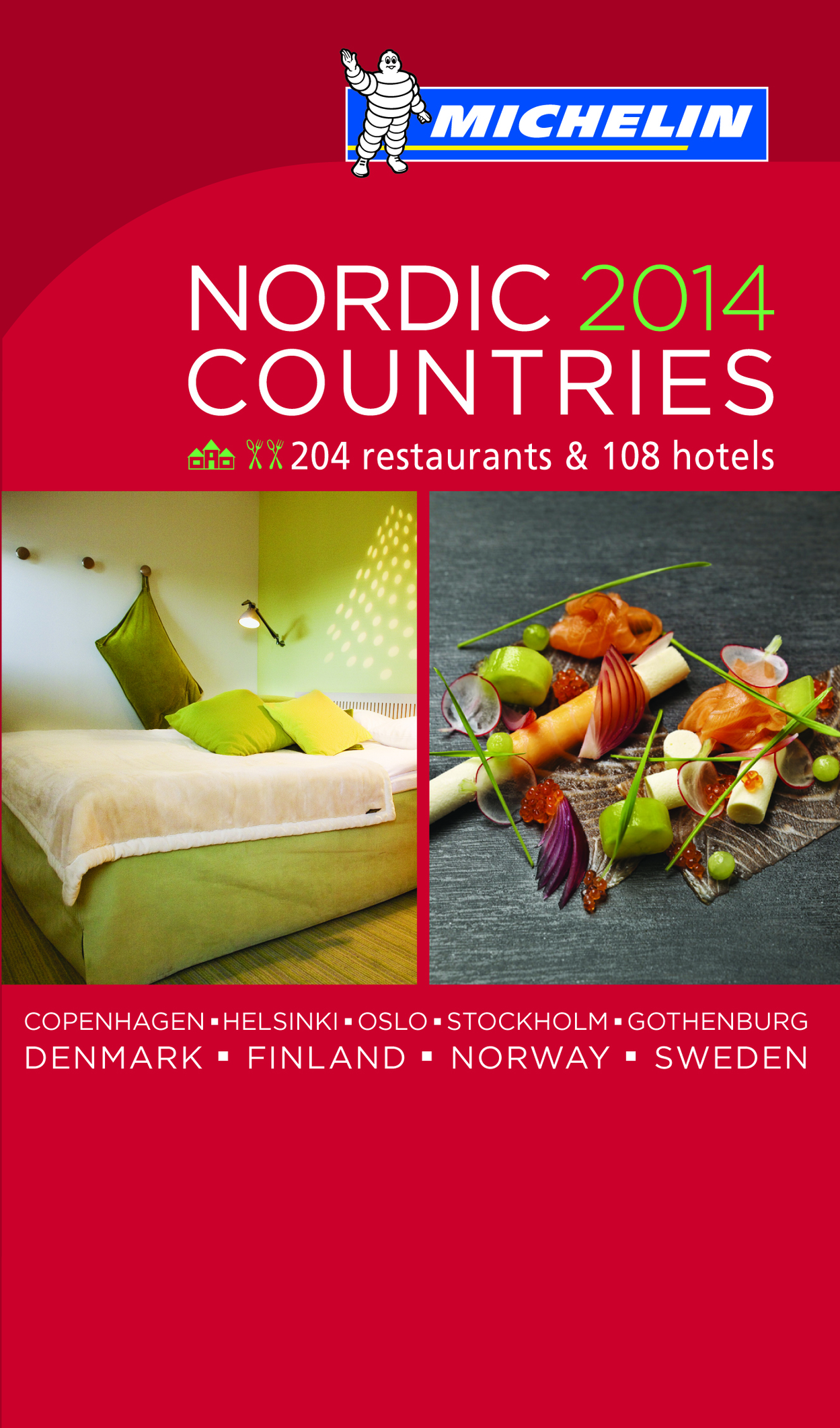 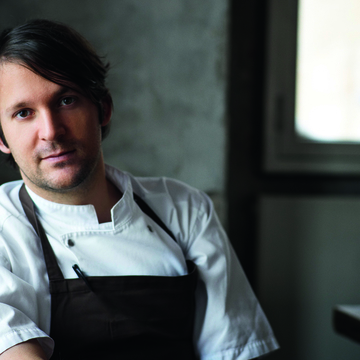 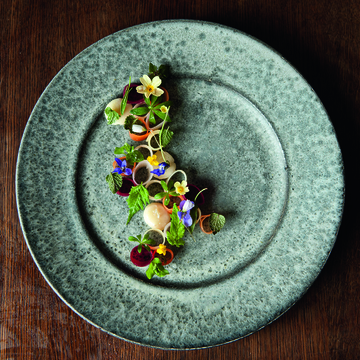 As Nordic restaurants have been picking up awards and acclaim steadily over the past few years, Michelin its taking its metaphorical hat off to the best of them with the launch of their new Nordics Guide, early this April. Sophie Cater finds out more…

In 2004, under the initiative of René Redzepi and Claus Meyer, professional chefs and food connoisseurs came together to start a culinary revolution: New Nordic Cuisine was officially born.

With two Michelin star restaurant, Noma having taken the world by storm since opening in 2004, Nordic cuisine started to become something of a trend, developing quickly into a sought-after global culinary phenomenon. Today, it is an culinary entity that stands strong.

Featuring the best restaurants from Finland, Norway, Sweden and Denmark, the Nordics guide will be released in early April. Rebecca Burr, editor of the Michelin Guide Nordics told us:

“I’m extremely happy to confirm that 2014 will see the launch of the Michelin Guide Nordics. The Michelin Guide was one of the first to recognise the standard of food in parts of the Nordics, and since then the cuisine there has evolved even further. It has also become more accessible, which is great news.
Nordic cooking has a long and rich heritage, and it is largely based on the skilful combination of fresh, local ingredients. We felt it was time to recognise the strength of the culinary offer in the Nordic countries with a separate guide.”

Who will be included?

Without further ado, FOUR has compiled a list of some of those thatwe consider very likely…

Withchef at its helm, having been helmed as the World’s Best Restaurantand with two Michelin starsunder its wing, Noma likelyto be written into the guide with permanent marker.

Chef heads up two Michelin star Swedish RestaurantFrantzén, which is considered to be at the vanguard of Nordic cuisine.

Tucked away in the Swedish countryside, Faviken is nothing other than a embodiment of Nordic delights. Heralded as a master forager and inspired by Nordic traditions, head chefheads up an exceptional kitchen.

Four times selected the Swedish Chef of the Year, Mathias Dahlgren’s restaurant at the Grand Hotel has been praised for its modern Swedish food, using the country’s culinary traditional as a basis to build his simplistic dishes.

Adam Aamanns heads up Aamanns, which focuses on classical Danish cuisine, with modern highlights. The Copenhagen-based restaurant was such a success thatchef Aamanns has just opened a New York branch.

Stay posted for more news about the exact date of the Michelin Guide Nordics’ launch!

After the exciting news that Noma will temporarily become home to the new eatery, 108, FOUR decided to speak to the man behind the project, chef and co-owner Kristian Baumann, to see what’s in store…

Entrepreneurs and business owners are looking to new ways of financing business expansions, as demonstrated by artisan food mecca, Sourced Market in London