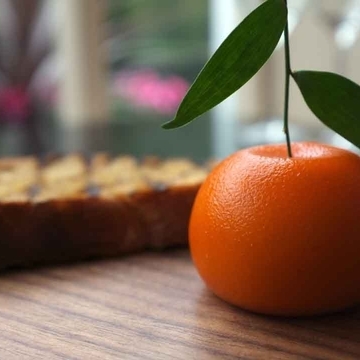 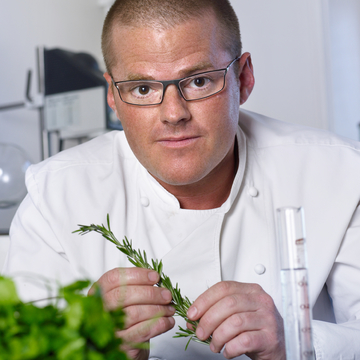 Heston Blumenthal is announcing some much anticipated and talked-about news later today in Melbourne. FOUR gives you the scoop…

Is chef-patron and culinary alchemist packing his English bags for Melbourne, Australia? Will this be his first International restaurant? The rumours have been travelling fast through the gastronomic grape-vine and FOUR is certainly excited!

Earlier this week The Herald Sun reported that Heston will be opening his restaurant at Crown Casino in Melbourne, near the old Breezes venue. With the popular entertainment complex and adjoined luxury hotel on the south bank of the Yarra river, this is going to prove a very different location to Blumenthal’s English countryside-based restaurant The Fat Duck.

So what could we expect? Considering The Fat Duck’s abundant acclaim – notably its three Michelin stars – and Heston’s molecular fame, we’re expecting his new restaurant to be nothing other than an alchemist-cum-epicure’s dream.

Australia has proved to be a difficult undertaking for other British celebrity chefs, with Gordon Ramsay’s Maze and Maze Grill – also at Crown – being put into liquidation in 2011, and Jamie Oliver’s Fifteen restaurant closing down in 2010. However, Heston’s avant-garde cuisine is relatively untouched in Melbourne and may well take the cosmopolitan city by storm.

Stay tuned for the official announcement and, in the meantime, read about chef Blumenthal .

Hospitality Action | It could happen to you

With a brand new campaign out that features some of the UK’s best chefs, HA highlights the great ways in which the charity works to help people in the hospitality industry.

With menu items like savoury lollies, snail porridge and hot & iced tea on the menu, diners are in for a truly unique experience.

A Recipe by Donovan Cooke