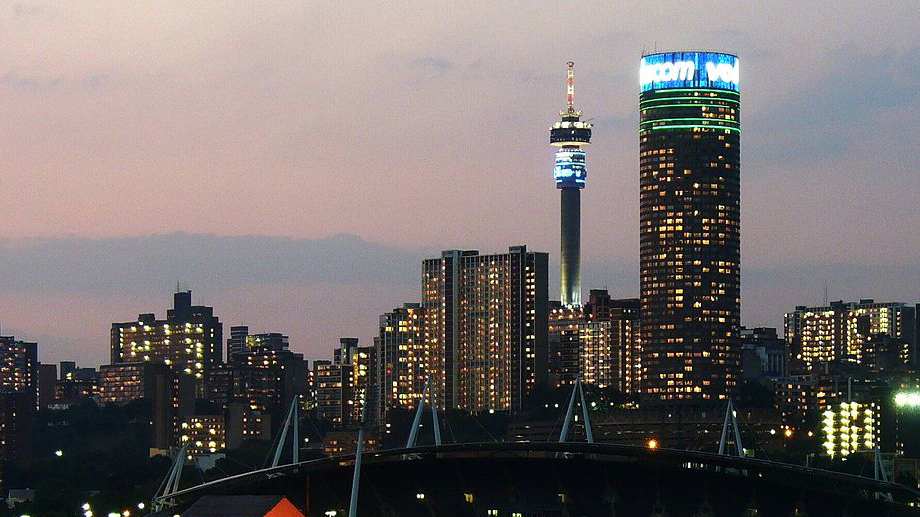 Eating your way around Johannesburg

This transformation also brings with it another revolution of the culinary kind that’s changing the face of Johannesburg. Slowly but surely, 21st century ‘Jozi’, as the city is fondly called, is becoming one of the world’s foodie destinations, as dining establishments ranging from eclectic to elegant bring together a diversity of culinary influences and the best of South African cuisine.

Within the inner city’s regenerated Maboneng Precinct on the east side of the Central Business District (CBD), a new breed of entrepreneurs are sprucing up the streets of this former ‘no-go’ district, creating a community of Bohemian-style cafés, bars and restaurants, art galleries, a museum and boutique shops. Visitors foreign and local descend upon Fox Street, the main hub, for a taste of Jozi’s urban vibes – and there’s plenty of this in every corner. The lively courtyard of Art on Main, a converted loft for studios and offices, is home to the Canteen, a popular hangout for artists and media types. There is also a rooftop area for after-work drinks. A few paces away, typical South African food is served at PataPata, named after the song popularised by Miriam Makeba, the legendary South African jazz artist.

For something quirky, Eat Your Heart Out’s menu is the United Nations of culinary unity. Where else will you find a menu where the Shakshuka, believed to be of Middle Eastern origin, sitting next to an Israeli Breakfast? To sweeten the deal, they serve Amarula creamed coffee, among many decadent indulgences. Ingenuity and resourcefulness are fuelling progress in this pocket of Jozi. A prime example is Cocobel, a stationary food truck-style café made of corrugated iron sheets and set on top of an old Chevrolet truck. And there’s no point in entering Lenin’s Vodka Bar if you’re teetotal, but you can always hop over to Little Addis for a taste of Ethiopian fayre.

Those brave enough to leave their comfort zone might be intrigued by the 12 Decades Johannesburg Art Hotel. Although rated a three-star, it has a certain appeal for its art installations and rooms individually designed and styled by some of South Africa’s top designers and artists.

In downtown Joburg’s Braamfontein district, the Neighbourgoods Market at the corner of Juta and DeBeer Streets breathes life on three storeys of a car park every Saturday, from 9am to 3pm, when it turns into an Aladdin’s cave of culinary delights. Bring plenty of appetite – each stall has something to entice the tastebuds: fresh home-cooked meals from around the world, South African delicacies, meats, speciality cheeses, desserts, spices, artisan coffee, and even Cornish pasties! A long table serves as communal dining area for all customers, while talented jazz musicians provide entertainment. It’s amazing to witness people coming together, singing and working side-by-side regardless of race, colour or religion. The atmosphere is vibrant, the energy uplifting. Across the street, the wall of a tall building is painted with a mural of Nelson Mandela smiling. Indeed, his legacy lives on.

Meanwhile, a 20-minute drive heading north leads to the suburban sprawl incorporating Sandton, the city’s modern financial hub, and the affluent communities of Westcliff, Rosebank, Sandhurst, Hyde Park and Saxonworld – all within driving distance of swanky shops, trendy bars and fine-dining restaurants. Leading the way in serving Johannesburg on the global fine-dining plate are two of the city’s most prominent hotels – Four Seasons Hotel The Westcliff and The Saxon.