By now you would have heard that Somerset House in London is playing host to one of the most exciting exhibitions to take place this summer: elBulli, Ferran Adrià and The Art of Food. So let FOUR Magazine remind you why you should be keeping the date firmly in your diary…

The Art of Food is the world’s first exhibition dedicated to a chef and his restaurant. And not any chef; the exhibition will shed light on the global icon of gastronomy, otherwise known as Ferran Adrià, and the restaurant he built to become the world’s best, elBulli.

The exhibition will take a behind-the-scenes look at the legendary laboratory and kitchen of the restaurant which is world renowned for being the first to introduce science into the kitchen and delighted diners in Cala Montjoi, a small picturesque bay on the Catalan coast near Roses, for over 50 years.

In total, the elBulli team invented 1,846 dishes and in doing so, they led the culinary revolution which has inspired and influenced a generation of chefs including Heston Blumenthal, René Redzepi, Joan Roca, Andoni Aduriz, Massimo Bottura and Grant Achatz. Under Adrià’s leadership and creative direction, elBulli was voted the world’s best restaurant five times by Restaurant magazine and the restaurant received over 2 million reservation enquiries for each summer season that it was open.

Celebrating the legacy which Adrià and elBulli has left behind, the exhibition, with its archived footage of the restaurant including: multimedia displays of essential ingredients used by Ferran Adrià and his team; handwritten notes and hand-drawn sketches from research; plasticine models, which were made for all the dishes served as a means for quality control of colour, portion size and position on the plate; original tasting menus, cutlery laid on the tables and salivating shots of the creations, and original restaurant reviews and other press clippings, will give Adrià fans the taste of elBulli they have longed for ever since its closure.

elBulli: Ferran Adrià and The Art of Food

Tickets on sale now at £10 available online from somersethouse.org.uk

news on the world’s best chefs 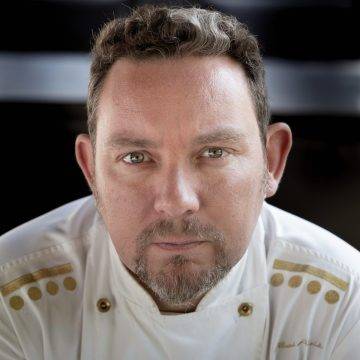 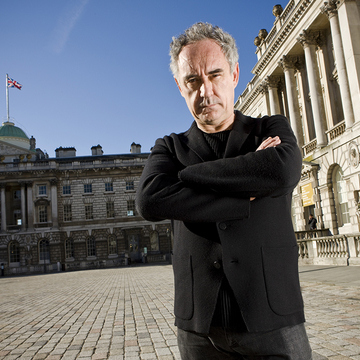 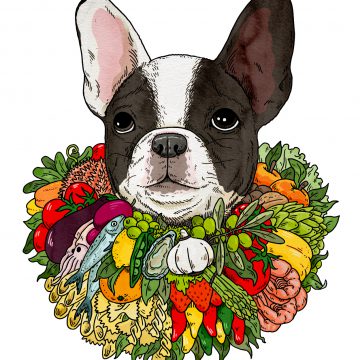