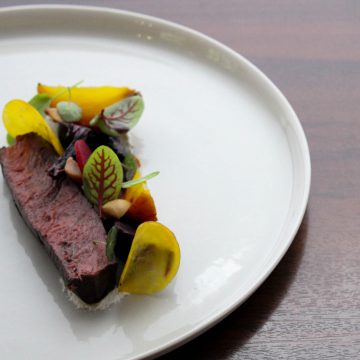 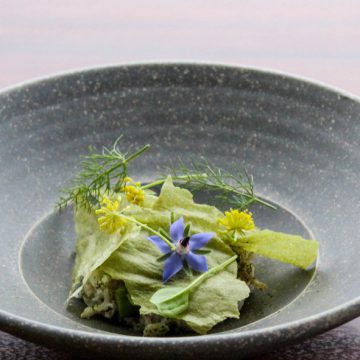 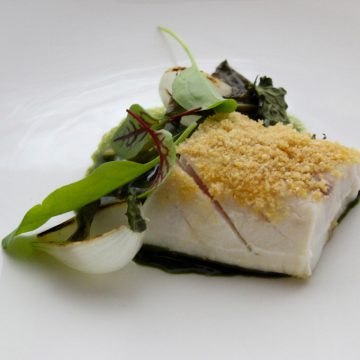 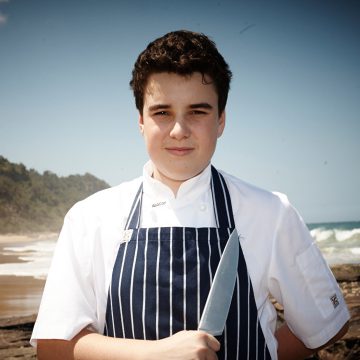 Having worked in some of Australia’s best kitchens and set to host his second pop-up restaurant this December, Dylan Carter has been dubbed the next teen cooking prodigy.

Meet Dylan Carter, the 14-year-old who is making waves down under for his innovative culinary creations, said to be on par with some of Australia’s best chefs. With no job in the culinary industry or any formal kitchen training, Dylan’s climb to such culinary heights at such a young age is what most would call a foodie phenomenon. So what exactly is this teen cooking prodigy up to while his school mates are passing notes under the table in algebra classes, longing, wistfully, for break time?

Certainly one to keep your eye on, Dylan is The Australian Good Food Guide’s first Junior Development Chef whose desire to progress a career in the culinary arts first stemmed from his love-affair with foodie TV show, MasterChef. After auditioning and, sadly, being eliminated from Junior MasterChef just before making it into the top 27, Dylan wasn’t prepared to let this small failure stop him from making his dream a reality.

After working in some of Australia’s leading dining rooms, including Ben Shewry’s Attica and Shannon Bennett’s Vue de Monde, Dylan held his first pop-up event out of his family kitchen in April 2013 where hehand craftedan 8-course menu with the help of Grant Croft, Head Chef from Biota. Some of the dishes that featured on his menu were Native marron, fermented and charred leek, turnip; as well as beetroot, smoked eel, radish and Quinoa.

Always on the hunt for a new challenge, Dylan has joined forces with AGFG (Australia’s Good Food Guide) to host his second dining pop-up, featuring a showstopper six-course menu which he will prepare for guests at Sydney’s Studio Neon at the beginning of May 2014.

The menu is set to feature complex flavour and ingredient combinations, including: pork, cauliflower, date nuts and grain, matched with traditional apple brandy; as well as a dessert of strawberry, rhubarb, milk and hay, matched with lavender ouzo. Intriguingly, the event is entitled “Six Courses and Six Spirits”, meaning that each of the six dishes on the menu are paired with six liquors. With Dylan four years away from the legal drinking age of 18 in Australia, one does begin to wonder how he could have developed such a mature palette at such a young age and we look forward with anticipation to grilling him on how he managed to devise an alcohol fuelled menu without breaking the law in our interview with him later this week.

Until then, take a look at the trailblazer’s dishes below or, better yet, book yourself a ticket for his upcoming pop-up to see his mastery first hand,here.

Peter Gilmore has been at the forefront of the Australian food scene for over 12 years, surprising palates with forgotten ingredients and challenging the chef stereotype with a quiet passion, writes Sophie Hull…