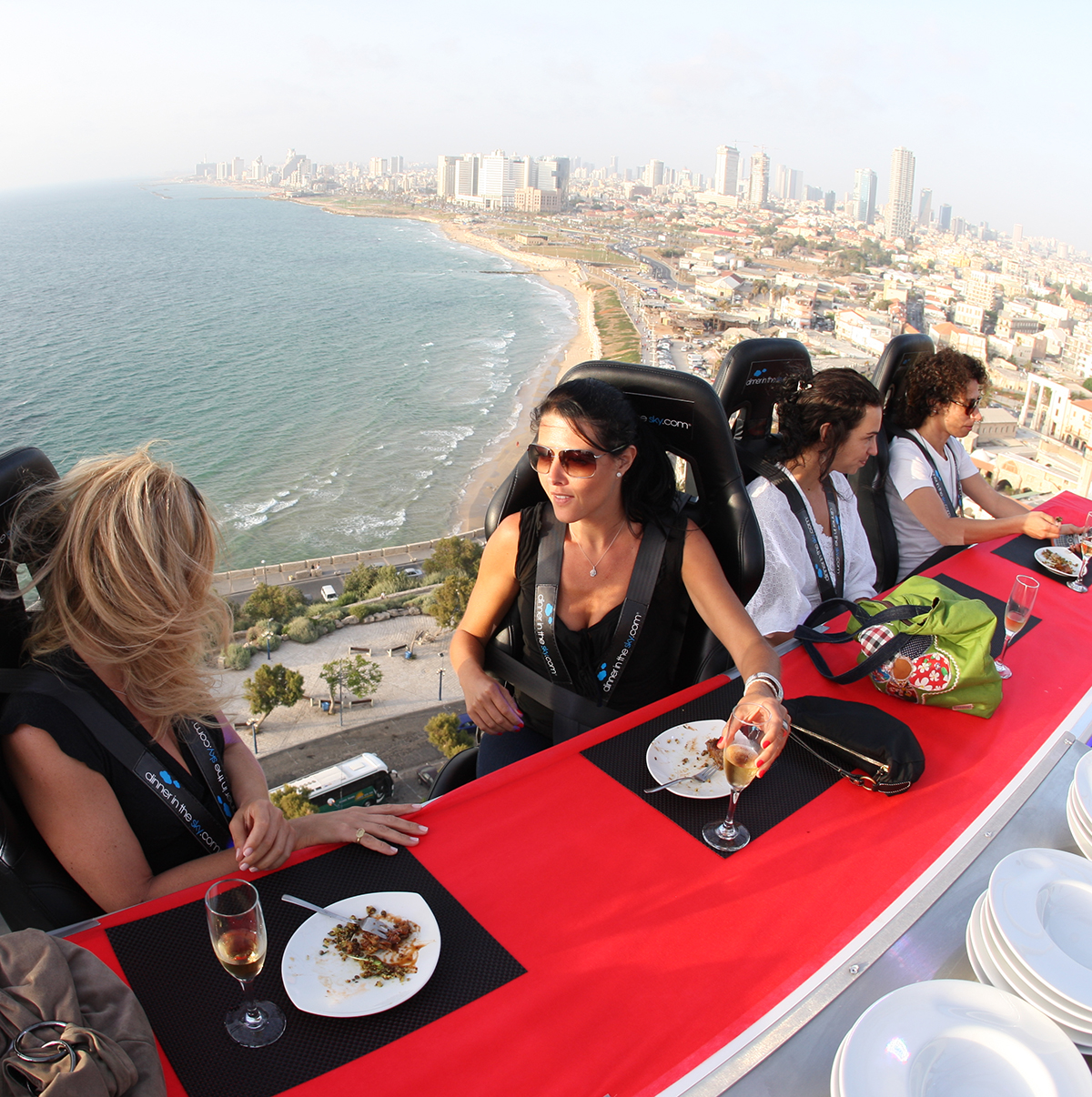 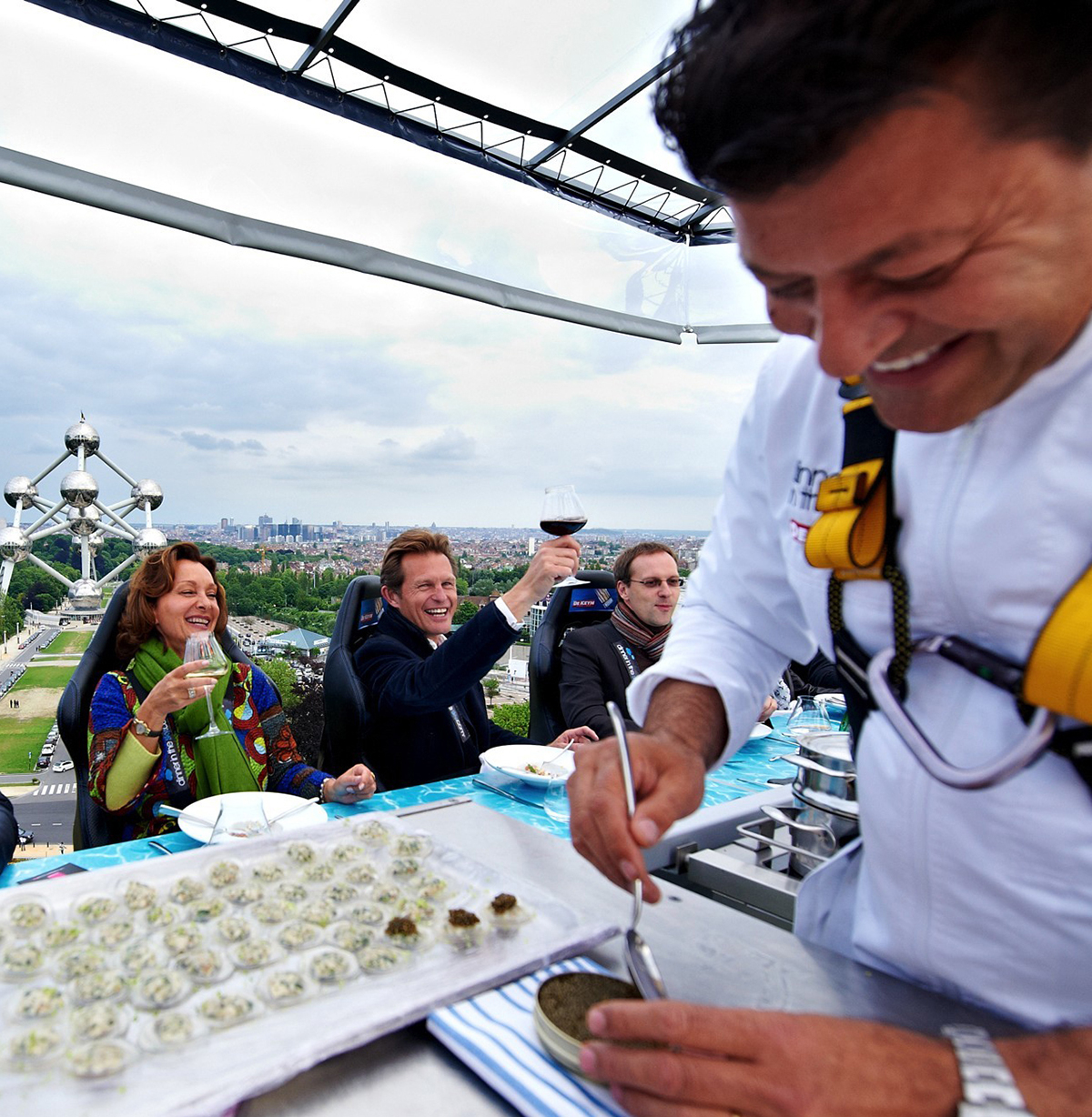 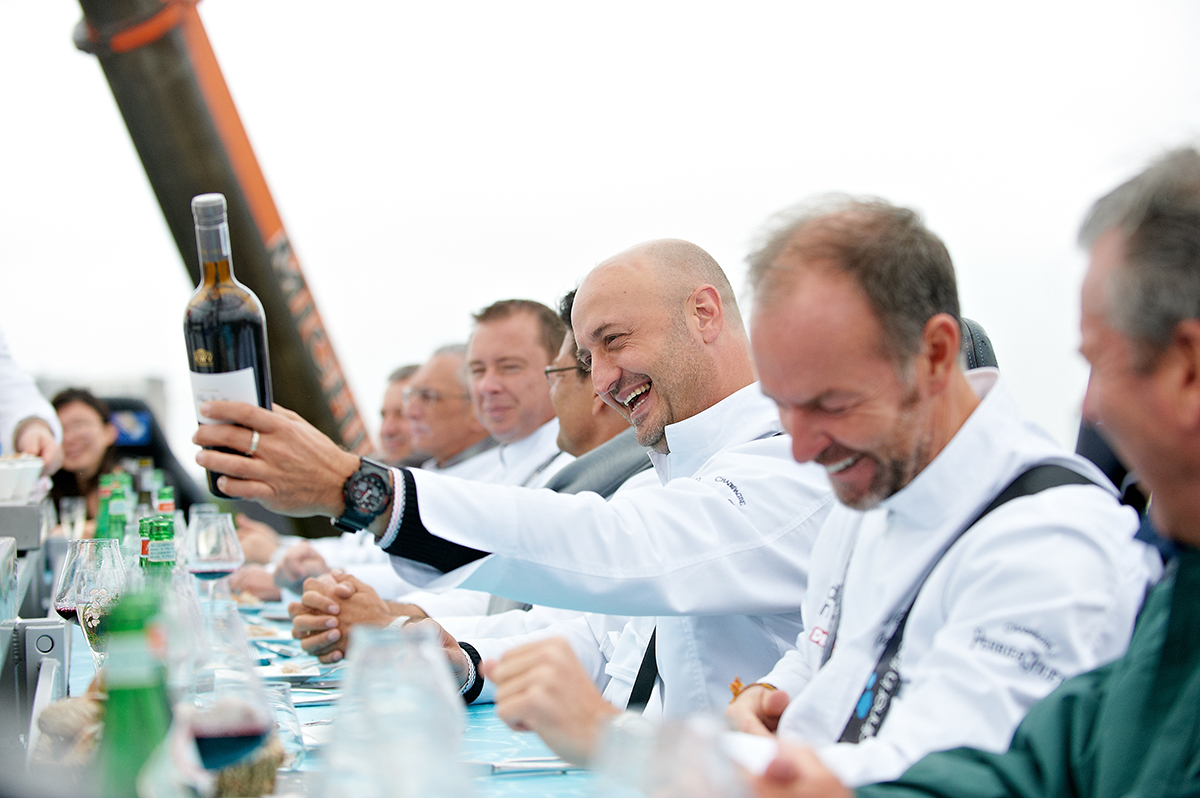 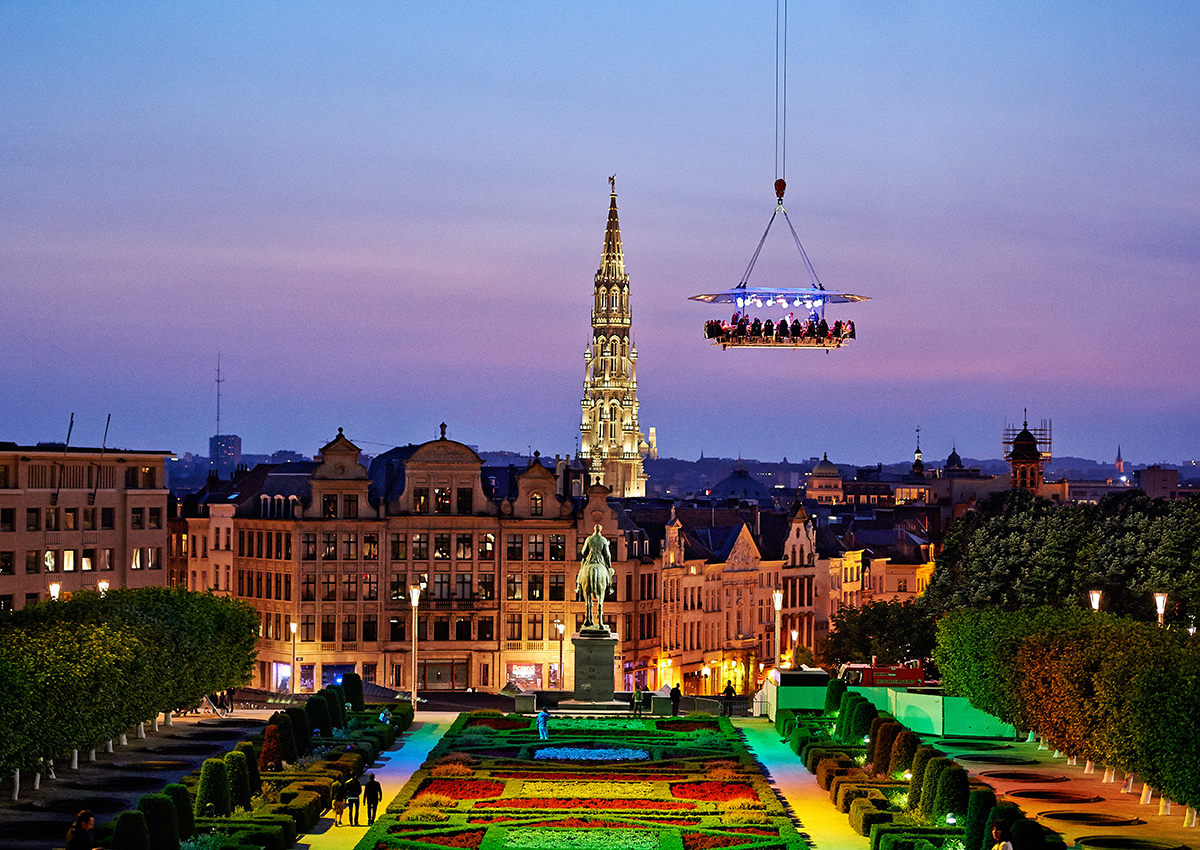 Dinner in the Sky

Fine-dining, Michelin star chefs are being hoicked up above Brussels with their guests to cook the dinner in the sky. Wait, what?

Brussels has been fast becoming a heavy-weight in Michelin star dining, and now it’s taken to the sky.

Dinner in the Sky is a gastronomic concept that has been pushing all surrealists’ and avant-gardists’ buttons for the past seven years. Blessing the skies of over 45 countries, including Mexico, Qatar and Croatia, the dining concept was actually born in Brussels. Some of the most celebrated chefs such as Frédéric Anton, Alain Passard, Bjorn Franzen and Dani Garcia have actually worked in its kitchen, as well as future talents, as was recently highlighted on the Top Chef programme.

Dinner in the Sky wanted to share this success with its hometown and this has led to “Brussels in the Sky”, an ambitious Gastronomic Festival launched in 2013, in partnership with VisitBrussels. The idea of this Festival is to draw attention to Brussels’ starred gastronomy through seven of its best Chefs, who will interpret the gastronomic culture of a guest country. And all this will take place high in the Brussels’ sky.

Italy will be the guest of honour at this 2nd edition of “Brussels in the Sky”, from 2 to 29 June, at the Cinquantenaire. Each day, one of the 7 Chefs will prepare and serve, in person, a five-course gastronomic menu for 22 guests, during one lunch and 2 dinners in the sky of Europe’s Capital.

The 7 starred chefs are…

Yves Mattagne from the Sea Grill**

For more information and to book your seat in the sky, head todinnerinthesky.be

#FOURNEWS | Dinner in the Sky

This September you’ll find Michelin stars shining 100 feet up in the London sky-line. Yes, Dinner in the Sky is coming to London… 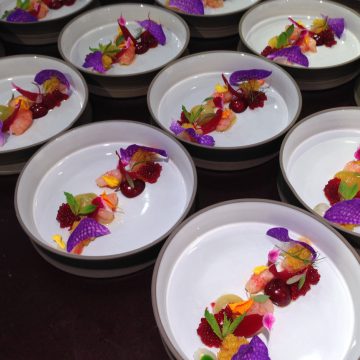