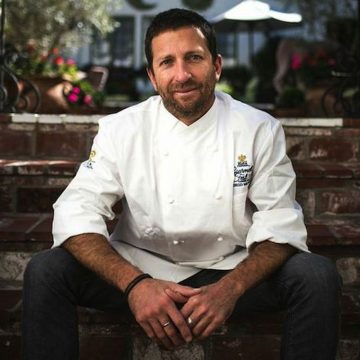 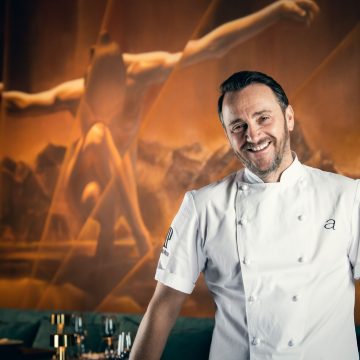 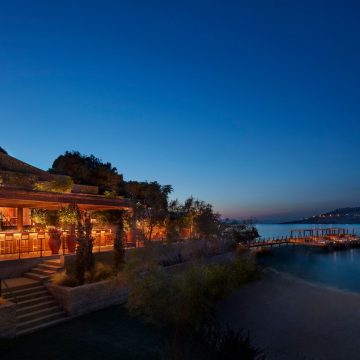 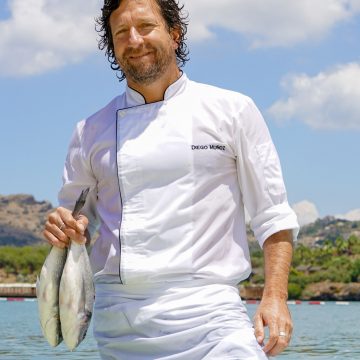 Join the renowned chef for an exciting pop-up in partnership with Jason Atherton, Ivan & Sergey Berezutskiy and Maksut Aşkar.

Gastronomic delights await this spring. Kicking off on 4th March, pioneering Peruvian chef Diego Muñoz is set to embark on a European tour, joining forces with internationally acclaimed chefs in London, Moscow and Istanbul. The Executive Chef at The Bodrum EDITION will create a unique menu in each city together with award-winning chefs, Jason Atherton, Ivan & Sergey Berezutskiy and Maksut Aşkar.

Ahead of the resort opening for the season in May 2019, the menus will be influenced by Muñoz’s culinary offering, BRAVA at The Bodrum EDTION, which celebrates the Turkish Riviera’s terroir. Guests can expect an elevated family-style menu with a range of delicacies inspired by Peruvian and Middle Eastern dishes.

Ahead of the tour Muñoz told FOUR: “It has been a year since we partnered with The Bodrum EDITION and the amazing team behind the brand. I’ve learnt a lot from the collaboration, about Turkish heritage but mostly about the lifestyle around food. Now, as a team, we want to give a taste of what we do together with the inspiration of my Peruvian heritage and the outstanding produce of the Mediterranean coasts.”

Having launched restaurants across the world, from Lisbon to Copenhagen and Bali, the Executive Chef at The Bodrum EDITION, will bring his world savvy culinary expertise to London on Monday 4th March. For one night only, Muñoz will create a menu collaborating with Michelin-starred chef, Jason Atherton, a fellow EDITION Hotels’ chef partner.

Named by the New York Times as one of “the Four Nomadic Chefs to Watch” the next stop of the tour will take Muñoz to Moscow where he will join forces once again with Ivan and Sergey Berezutskiy – the identical twin chef duo behind Twins on Thursday 7th March.

Taking a modern approach to Russian cuisine, Twins’ gastronomic offering is recognised in the World’s 50 Best Restaurants list and is renowned for sourcing 150 varieties of vegetables, fruits, berries and herbs from its own 50 hectare farm as well as wine cellar boasting 1,500 varieties of wine.

Muñoz will end the tour in Istanbul following his participation and the city’s Culinary Congress Gastroekonomy with a dinner on Saturday 16th March in collaboration with Chef Maksut Aşkar of the city’s famed Neolokal. Located within the SALT Galata Museum in the city’s historical district, the menu will fuse Muñoz’s international culinary credentials with Aşkar’s creations which are each inspired by Mother Nature with local Turkish touches.

To find out more and make a booking, please click here.