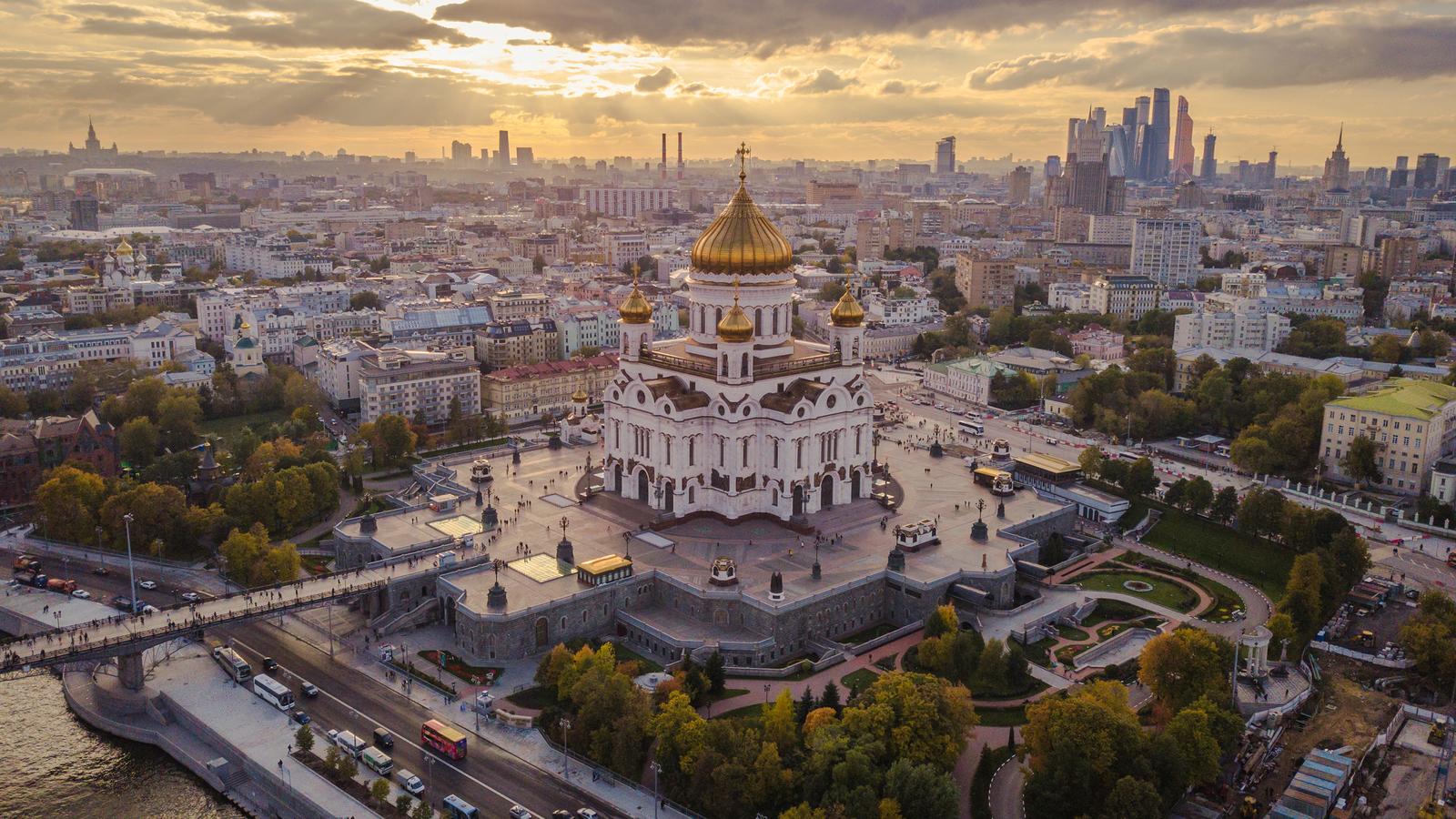 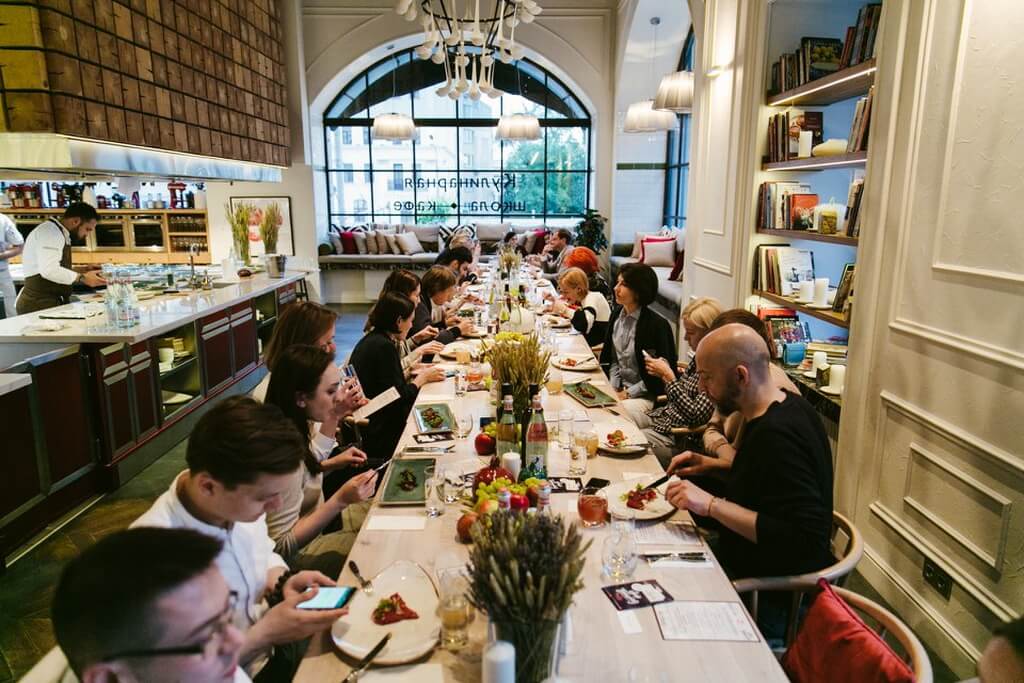 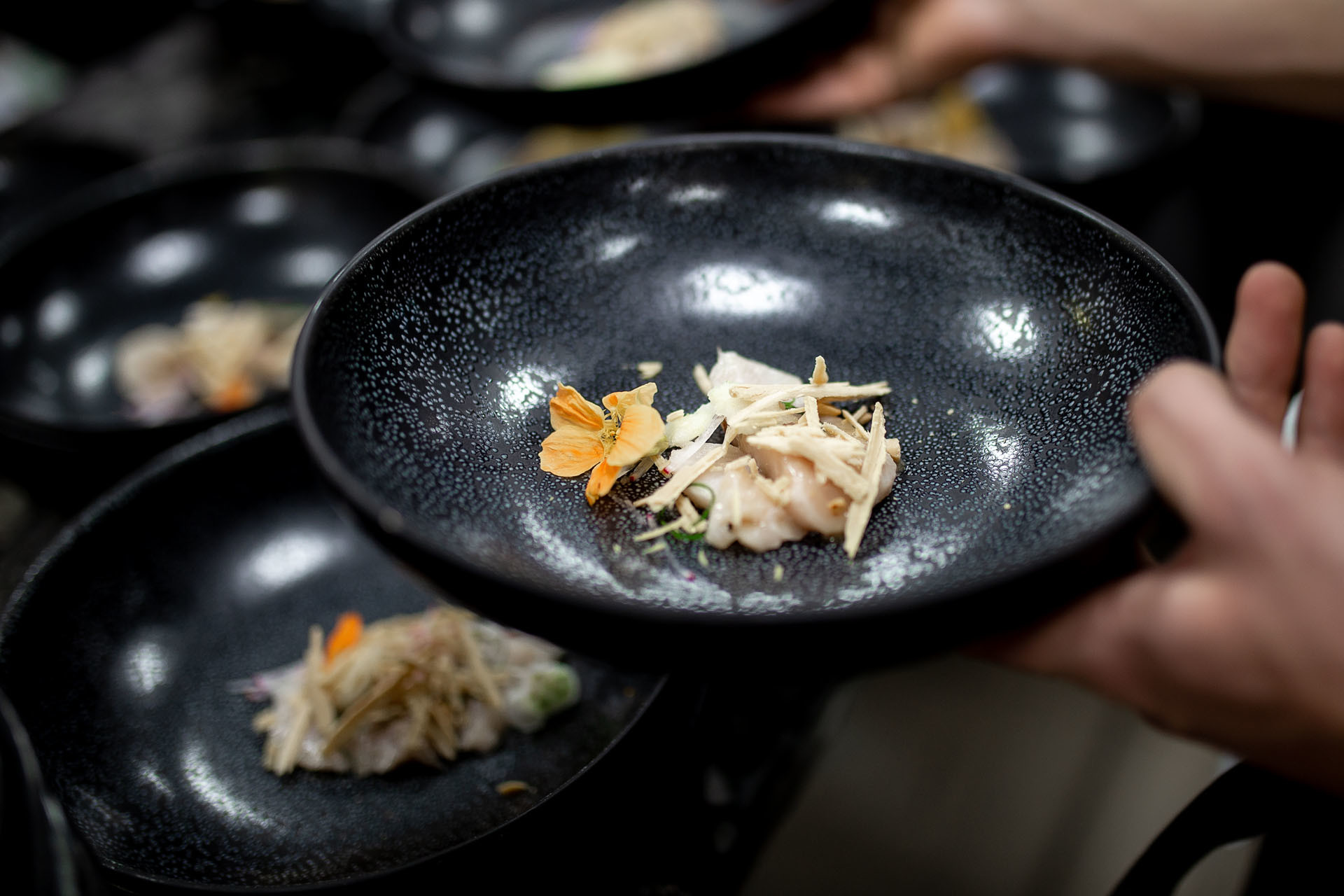 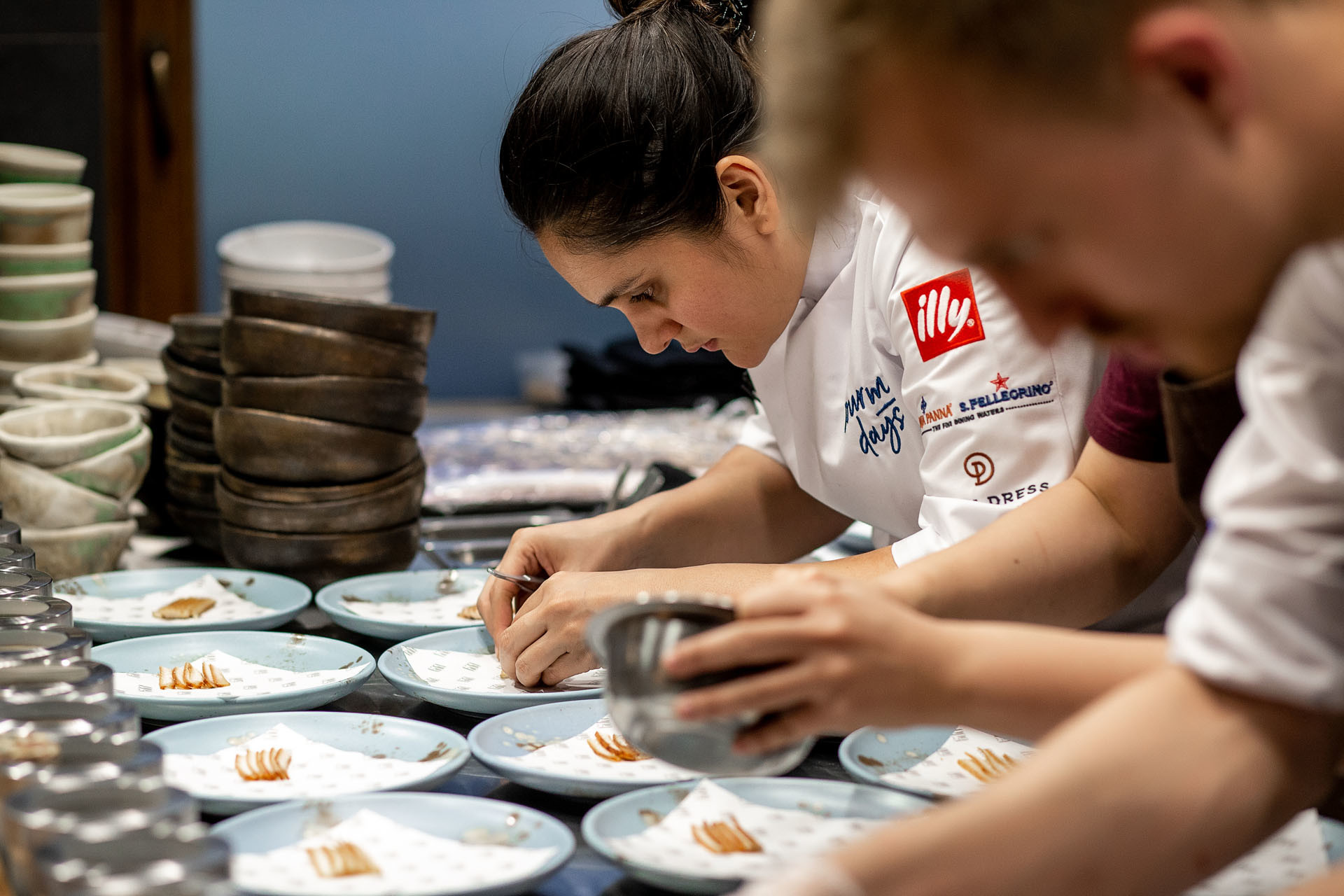 Head to the historic city of St. Petersburg for collaborative chef dinners, restaurant tours and innovative talks this summer.

Who’s hungry? The historic city of St. Petersburg is set to host the third edition of its annual Gourmet Days festival this June.

Initially launched in 2017, the event aims to showcase the city’s celebrated contemporary dining scene. Since the inaugural project, the event has grown each year and is now regarded as a  culinary highlight in the city’s magical White Nights event (a season where the sun never sets).

Gourmet Days set out, through international chef collaborations with its creative and dynamic dining scene, to place this northern Russian capital firmly on the global gastronomic stage – whilst also celebrating it as one of the most beautiful, evolving and exciting travel destinations.

This year the festival enters a new chapter, with even more varied dining options for both citizens and visitors alike.

Book your ticket to enjoy special set menus at some of the city’s finest restaurants; dine at visiting chef collaboration dinners; enjoy an intense two days of industry related talks; plus, the exciting launch of the Debut Party, unveiling the city’s most promising young chefs.

Twelve local restaurants will bring together representatives of the international hospitality industry in what has become the festival’s signature collaboration dinners.

What’s more, the city’s dining scene is getting involved in the action. More than forty restaurants in St. Petersburg, inspired by the festival’s mission, will this year support the project. From June 1 – 16, they’ll offer a special tasting menu for a set price of 1500 rubles (USD23).

Make it happen
When: 1 – 16 June 2019
Where: St Petersburg, Russia
How: To find out more and book tickets, please click here.