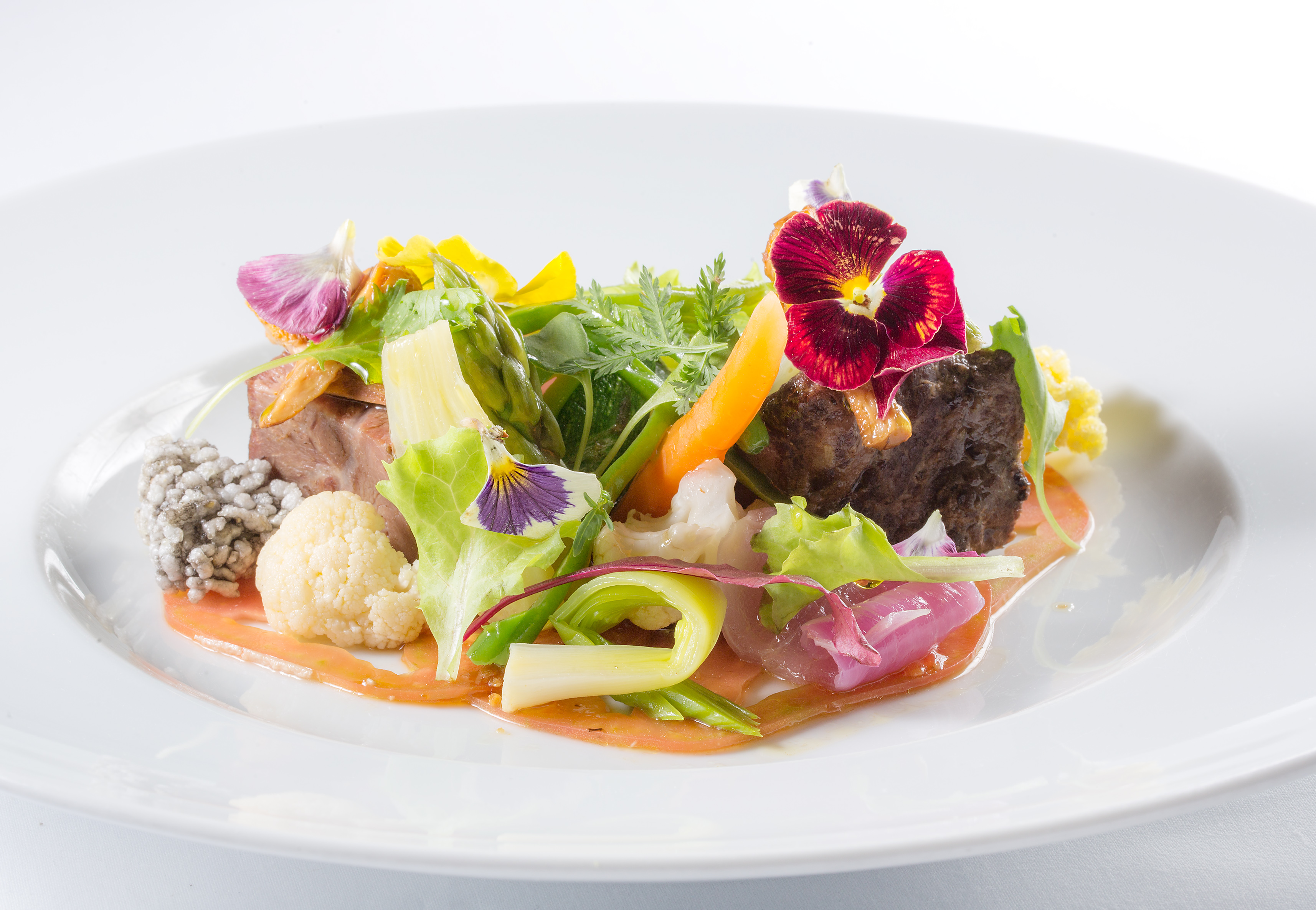 Eden Roc at Cap Cana is a five-star resort nestled in the most exclusive gated beachfront community of the Dominican Republic. The 30,000-acre Cap Cana community is home to pristine beaches, towering cliffs and tropical forests, a bustling marina, and the No. 1 golf course in the Caribbean and Mexico, a Jack Nicklaus signature course. Blending the impeccable standards of the French and Italian Rivieras with the warmth and relaxed charms of the Caribbean, Eden Roc at Cap Cana currently presents 32 lavish free-standing suites and two villas, all with private pools and remarkable comforts, 26 two-bedroom beachfront suites as well as a world-class spa spanning two separate facilities and beachfront scenery.

As part of the resort’s series of Delicious Journeys, Eden Roc at Cap Cana will be hosting Chef Roberto Allocca from Relais Blu for an exceptional culinary residency this February, inspired by his restaurant in Capri, Italy. Beginning with “Amore on the Coast”, a special Valentine’s Day dinner on February 14th at La Palapa by Eden Roc, Chef Roberto Allocca will prepare an exciting five course menu, serving Italian specialties such as Buffalo mozzarella with basil perfume oil and clam and lemon risotto. Allocca will then join Eden Roc at Cap Cana’s Chef Gianluca Re Fraschini for “Blu Eden” at Mediterraneo Restaurant on February 17th to showcase the cuisine of his Michelin-starred restaurant, Il Relais Blu. Courses will include roasted lobster with potatoes, artichoke and crustacean sabayon, paccheri with grouper ragù, pumpkin flower, black pepper and roasted orange, and duck magret, lacquered with topinambur and provolone ravioli.

Named Best Chef of Italy in 2011, Roberto Alloca began his early training in some of the best Italian restaurants. In 2013 he became Executive Chef of Relais Blu in Massa Lubrense, located between the coasts of Sorrento and Amalfi where his excellent work led him to achieve his first Michelin Star in 2014. The restaurant was born from the love for gastronomic culture of the Mediterranean, and Chef Roberto Allocca’s passion for the traditional and international cuisine was the key part of Relais Blu to achieve great success. The underlying philosophy of his work is combining local products and enhancing the taste with innovative cooking techniques without forgetting the true tradition. As a result, the majority of the ingredients are natural and grown directly from restaurant’s garden, and the excellent quality of his dishes has gained the restaurant many awards in the most prestigious food guides, as well as the coveted Michelin Star.

The participation at “Amore on the Coast” and “Blu Eden” is subject to a USD 120 price, per person, taxes not included. Wine pairing by the resort’s exceptional Sommelier are not included in the event price, and will be available at an additional cost of USD 75.00 per person.

To reserve your participation in this event, please contact Eden Roc at Cap Cana: fo@edenroccapcana.com