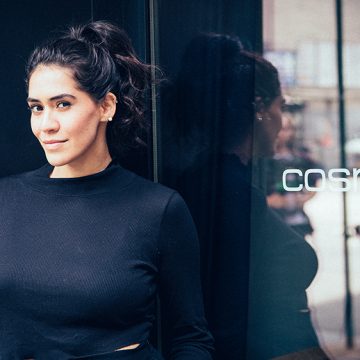 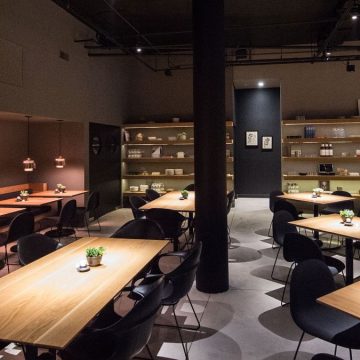 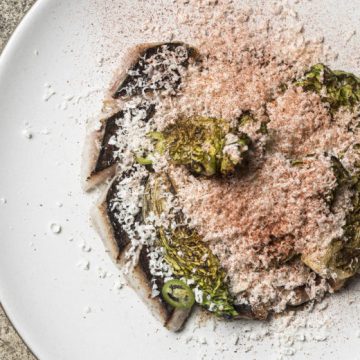 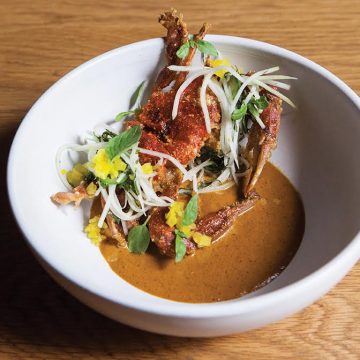 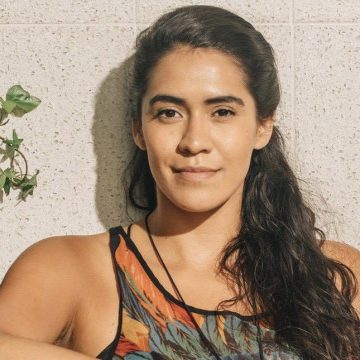 Praised for her high energy and innovative Mexican cuisine, New York-based Daniela Soto-Innes has been voted World’s Best Female Chef 2019 ahead of The World’s 50 Best Restaurants awards in Singapore on 25 June.

The New York-based Daniela Soto-Innes has been voted World’s Best Female Chef 2019 ahead of The World’s 50 Best Restaurants awards in Singapore on 25 June.

The youngest female chef to win the award at just 28, Soto-Innes commented: “I’m grateful to receive this award as it gives me the platform to inspire both my generation and younger generations of leaders to come.

My main passion doesn’t come from cooking alone, but through making teams and allowing everyone around me to excel and reach their full potential by learning their unique way of expressing themselves.”

Albeit a controversial award in terms of gender equality, The Best Female Chef series, now in its ninth year, celebrates 21 women across 15 countries and continues to encourage debate around gender issues in the food world.

A global panel comprised of over 500 female chefs, food experts and writers vote for the annual award.

William Drew, Group Editor of The World’s 50 Best Restaurants, commented: “It’s a genuine pleasure to announce Daniela Soto-Innes as this year’s elitTM Vodka World’s Best Female Chef. Daniela brings an unparalleled positive energy to her projects and has created a team that celebrates women of all ages.

At Cosme she has combined innovative Mexican dishes with warm hospitality, leading a dynamic team to great success and popularity in the fiercely competitive New York dining scene. She is an immense talent who thoroughly deserves this accolade.”

Food has been an integral part of Soto-Innes’ life. Originally from Mexico City, Soto-Innes moved to the US at the age of 12 – and with the influence of her family’s three generations of food-loving matriarchs, she got her first restaurant job in Houston, Texas at the tender age of 15.

After formal training at Le Cordon Bleu in Austin, Soto-Innes joined the opening team at Brennan’s of Houston – before progressing to roles at Houston restaurants Triniti and Chris Shepherd’s charcuterie-heavy Underbelly, before returning to Mexico.

Back in her native Mexico City, the young chef staged at Pujol before joining Gerardo Vazquez Lugo at traditional Mexican restaurant Nicos. Soto-Innes then returned to Pujol to work full-time alongside its celebrated chef-owner, Enrique Olvera.

When Olvera opened Cosme in New York in 2014, he made Soto-Innes chef de cuisine. This award is not her first by means – within a single year of the venue’s opening, she won a StarChefs Rising Stars Award in 2015 and the James Beard Award for Rising Star Chef the following year.

She’ll formally receive her prize at The World’s 50 Best Restaurants 2019 awards ceremony at the Sands Theatre within the iconic Marina Bay Sands in Singapore on 25 June.

To find out more, visit theworlds50best.com.