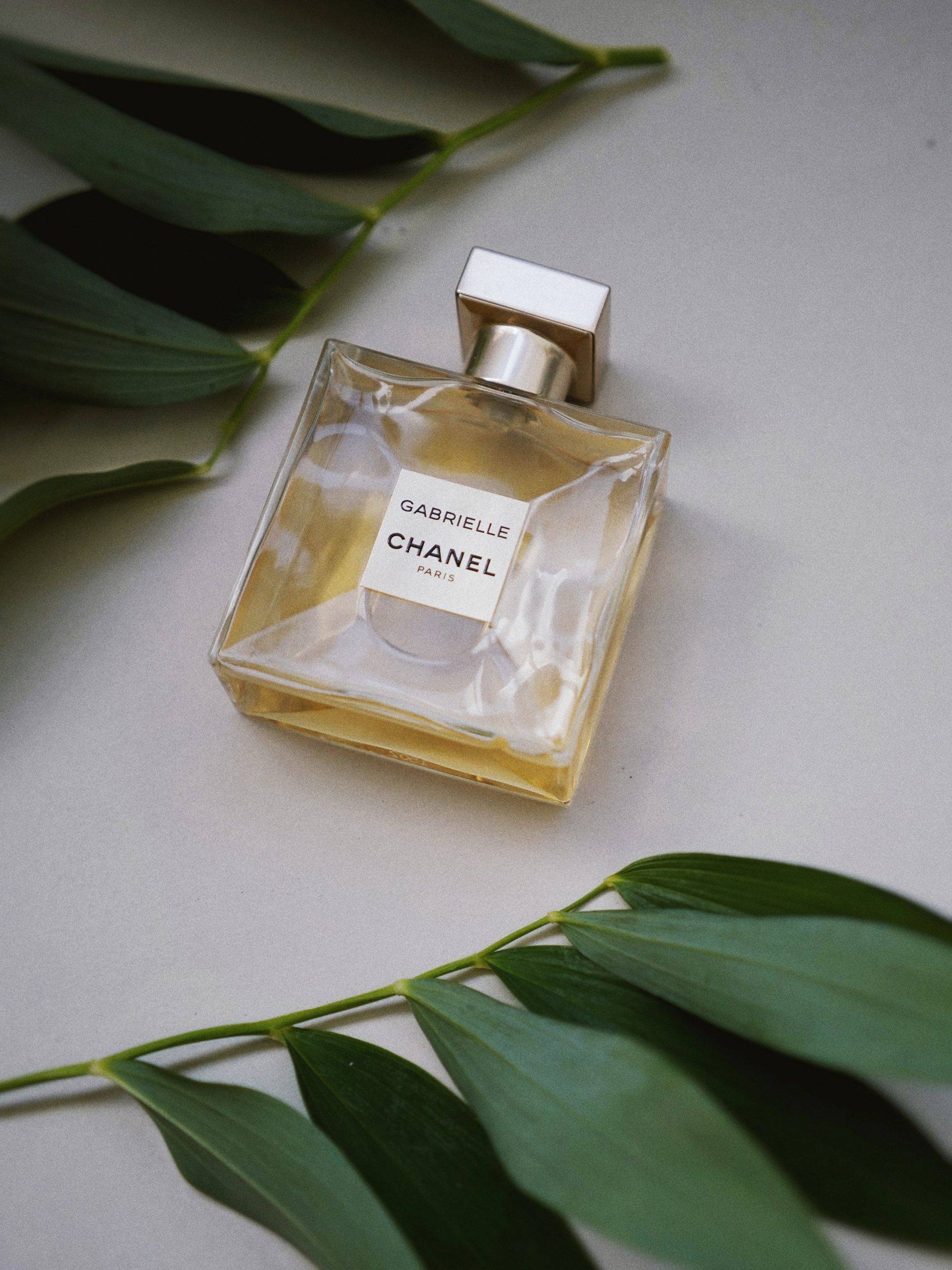 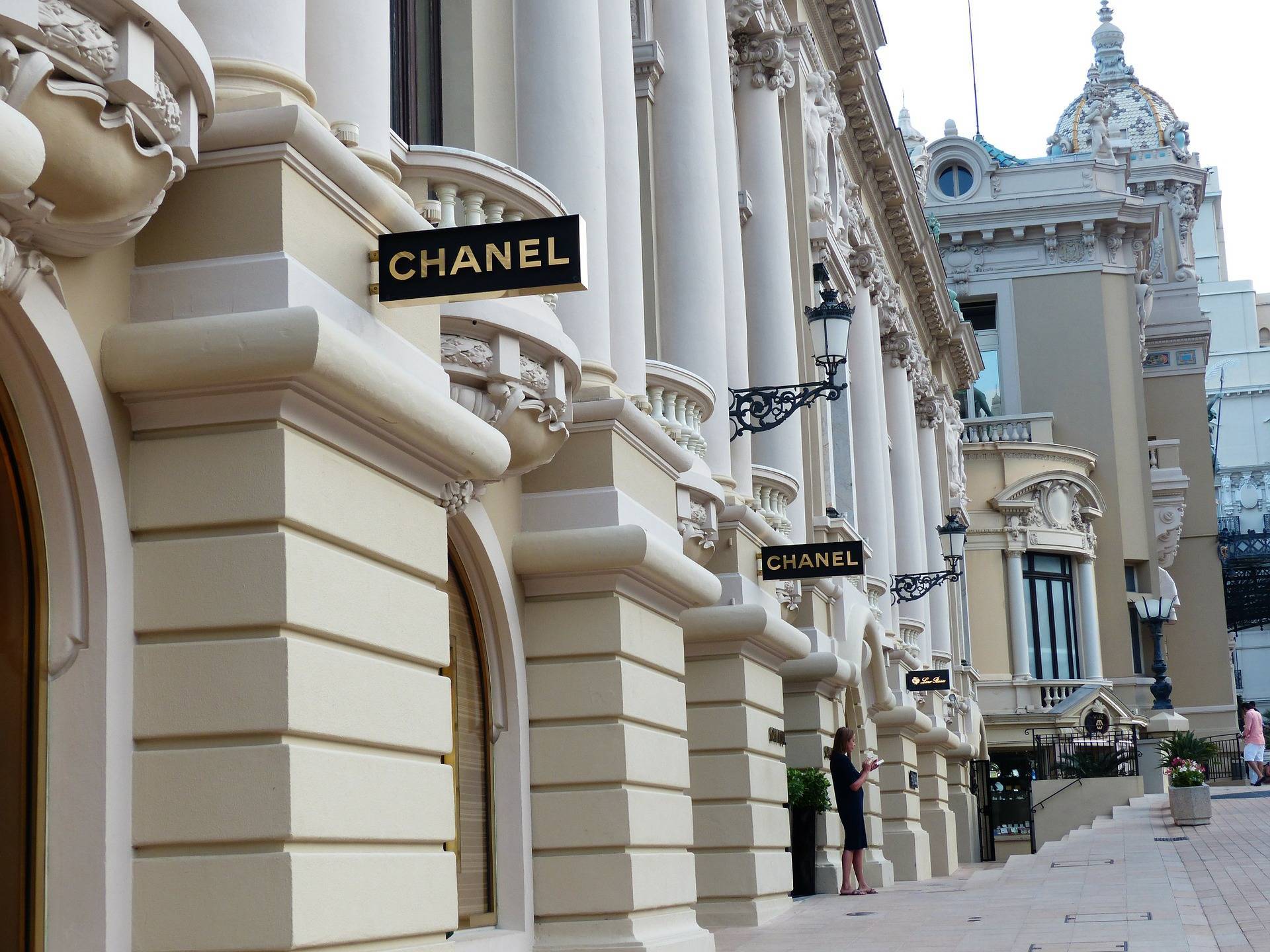 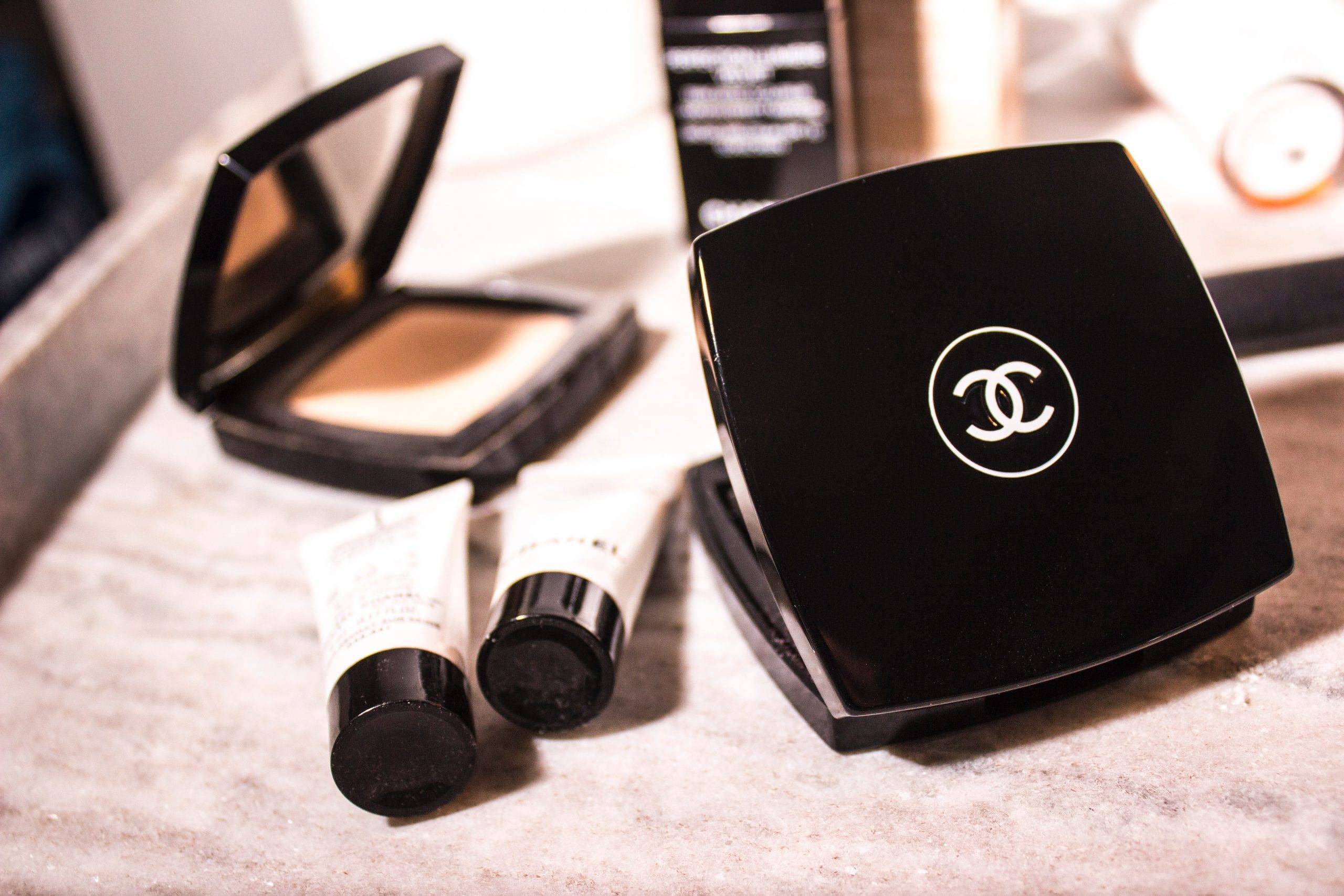 The elite fashion, fragrance and cosmetics label has unveiled a detailed and comprehensive sustainability plan encompassing every facet of its brand in hopes of addressing climate change concerns. Dubbed ‘Chanel Mission 1.5’, the plan is named after the Paris Climate Agreement which aims to limit the average global temperature increase to 1.5 degrees.

The ambitious program involves every element of the Chanel business, including retail, supply chain and events, including their notable runway shows, and will focus on four main goals:

“We have a responsibility to be at the forefront, especially with climate strategy, and we belong to the small group of companies that are leading the action,” Chanel chief sustainability officer Andrea d’Avack told WWD. “This is not a reaction to what the clients are telling us; it’s coherent with the way we’ve been working for many years.” D’Avack joined Chanel in 1987, only shortly after the fashion house was brought back from anonymity by Karl Lagerfeld. D’Avack whole-heartedly believes that these motions mirror the brand’s products by focusing on long-term value.

The label has been criticized in the past for its extravagant runway shows, some of which have gone to extreme lengths to create a spectacle, such as the shipping of icebergs and setting-up of a fully-stocked supermarket. D’Avack told WWD, “We are aware that there could be environmental consequences; that’s why we are really working hand-in-hand with our partners to conceive these shows in an eco-friendly way, trying to reduce the impact on the environment, making sure that we use materials that can be reused and recycled.”

Additional efforts to decrease their carbon footprint include working with sugar beet farmers in France to minimize the environmental effect of creating the alcohol used in Chanel’s fragrance line as well as partnering with Finnish startup Sulapac to produce biodegradable packaging out of cast-off wood chips. The new innovative plant-based packaging is likely to be implemented in the company’s extensive cosmetics portfolio, and would assist in significantly decreasing not only plastic waste but will also cut down on overall transportation weight and the related carbon emissions thereof.

“They are ambitious targets and mean that we have to transform our whole value chain, the way in which we source, produce, distribute to the retailers and merchandisers—our product,” D’Avack told the industry newspaper. “It demands resources, dedication and the involvement of pretty much everybody in the company.”

It will indeed be a time- and cost-intensive process, but Chanel certainly has the means to make a difference. Privately owned by the Wertheimer brothers, the brand has only ever publicly released two revenue reports, the last of which came in 2019 detailing the 2018 fiscal year during which it generated $11.12 billion in revenue, an increase of 10.5 percent from the previous year. This is a staggering profit when, for perspective, compared to LVMH which brought in $60.67 billion in revenue for 2019, a sum made-up from the dozens of luxury brands under its umbrella.

Chanel is certainly paving a new path in climate conscious consumerism, and hopefully other brands will soon follow suit.