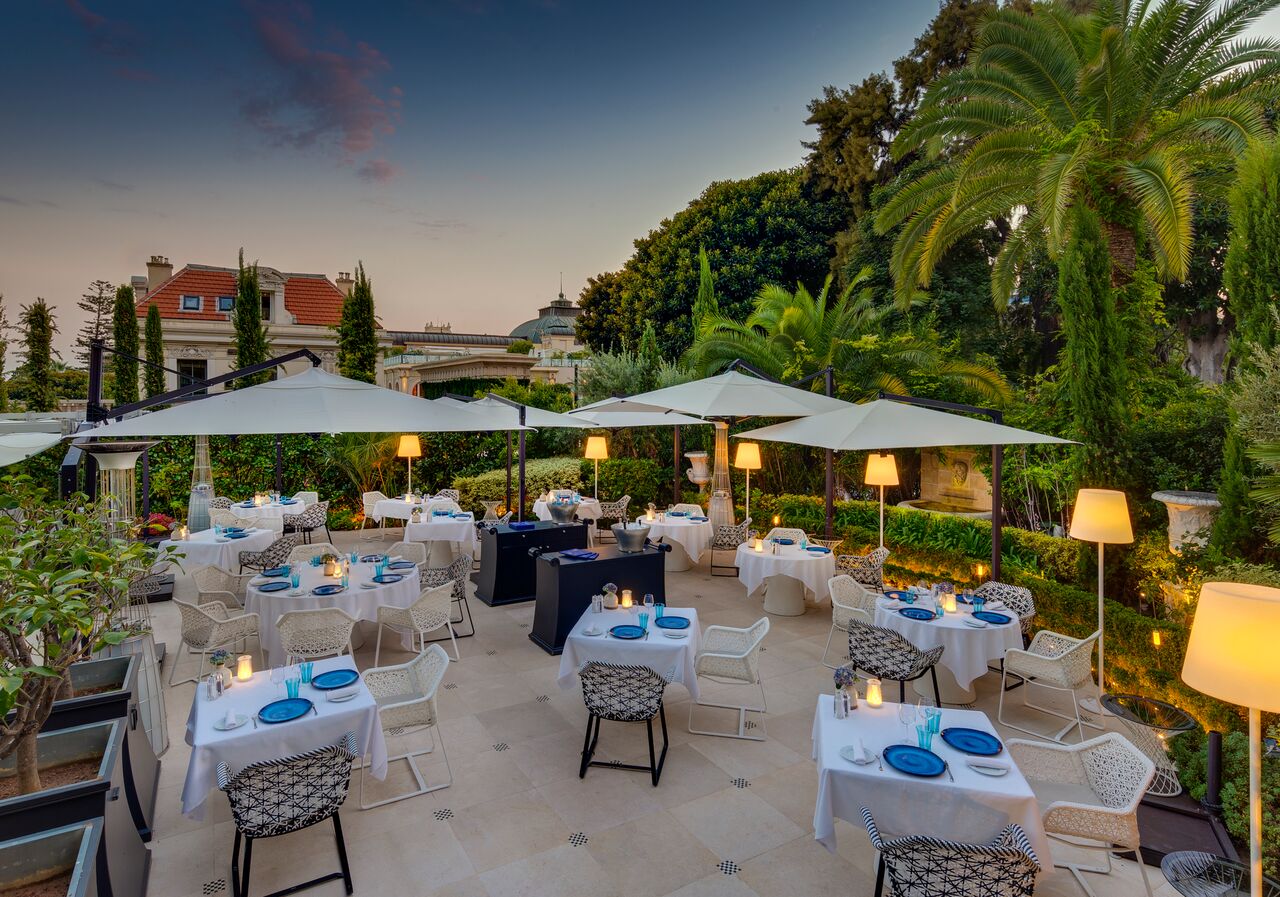 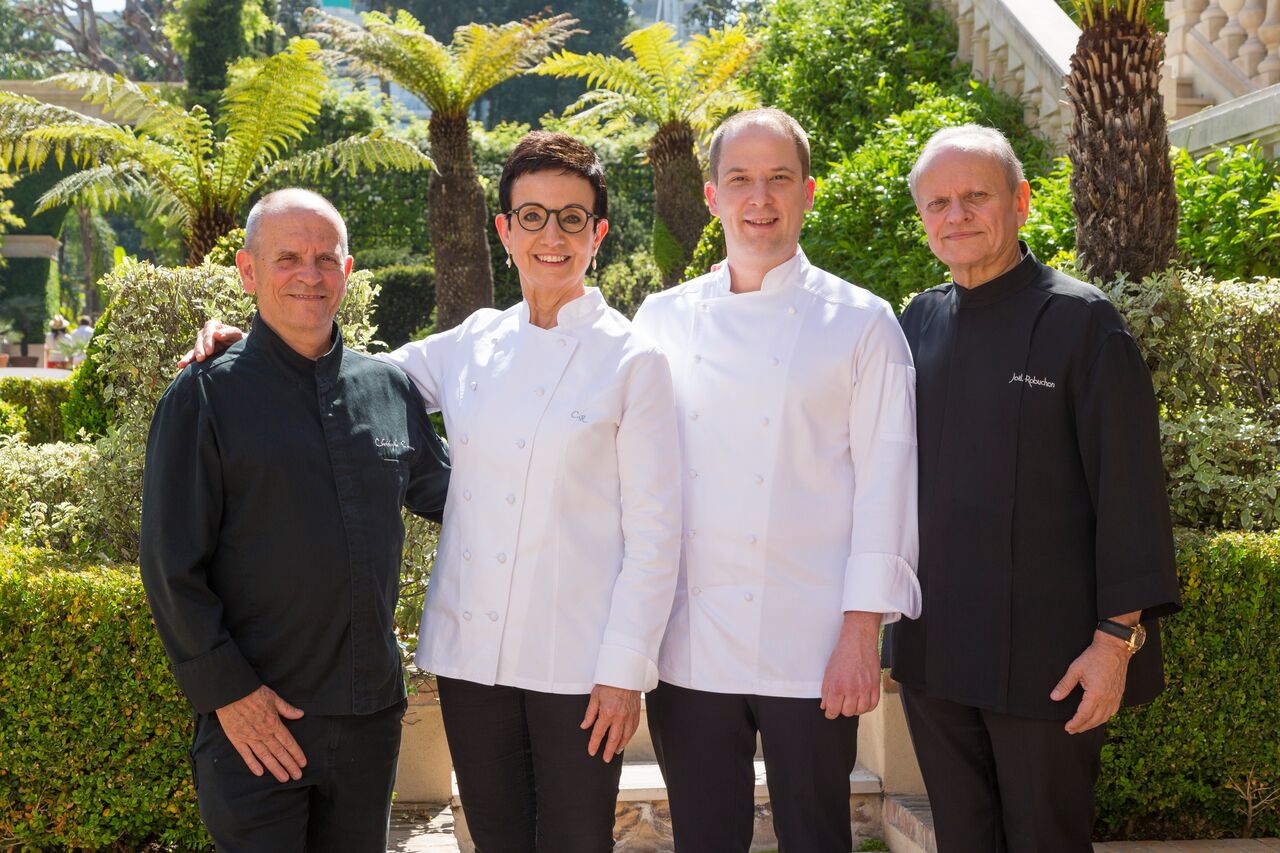 LCarme Ruscalleda – who boasts seven stars in the Michelin Guide-  is set to host an exciting pop-up restaurant at Odyssey in Monte-Carlo.

This summer, world-renowned Carme Ruscalleda and her kitchen brigade will move into the restaurant Odyssey at the Hotel Metropole Monte-Carlo for an exquisite residency. Chefs Joël Robuchon and Christophe Cussac have invited her to create a pop-up restaurant on site, where she will offer a unique culinary experience.

By way of a philosophy, Odyssey has always given precedence to top-notch gastronomy focusing on essentials: fresh, high-quality and seasonal ingredients, prepared with the utmost care to guarantee their authentic taste.

Ideally situated in the Carré d’Or, Hotel Metropole Monte-Carlo overlooks the Mediterranean Sea. The sumptuous Belle Epoque property was built in 1889 and offers guests a palace of 126 rooms and suites filled with sophisticated Mediterranean charm.

With her modern and creative Catalan cuisine, and in her own expert manner, Carme Ruscalleda will add to the restaurant’s existing magic with her own signature cooking style.

With her first restaurant called “Sant Pau” on the Catalan coast, halfway between Barcelona and Gerona, the self-taught chef won three stars in the Michelin Guide in 2006. A very personal gastronomic style, based on produce from the Costa del Maresme, a region well-known for its fishing harbours, agricultural specialities and untamed mountains.