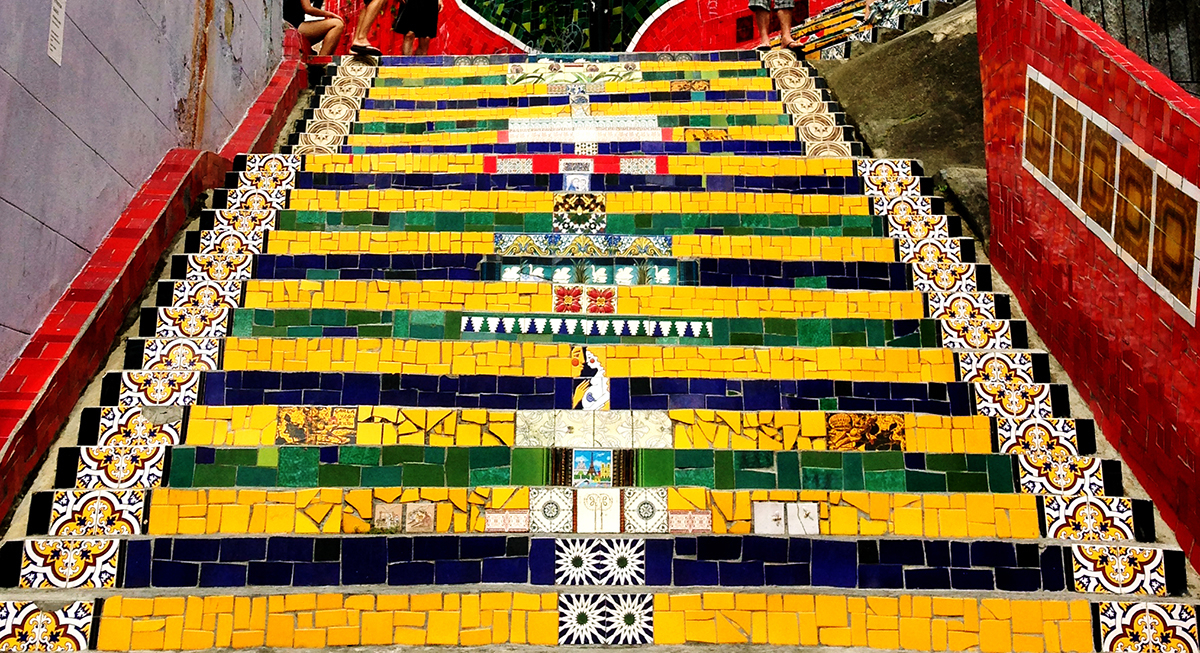 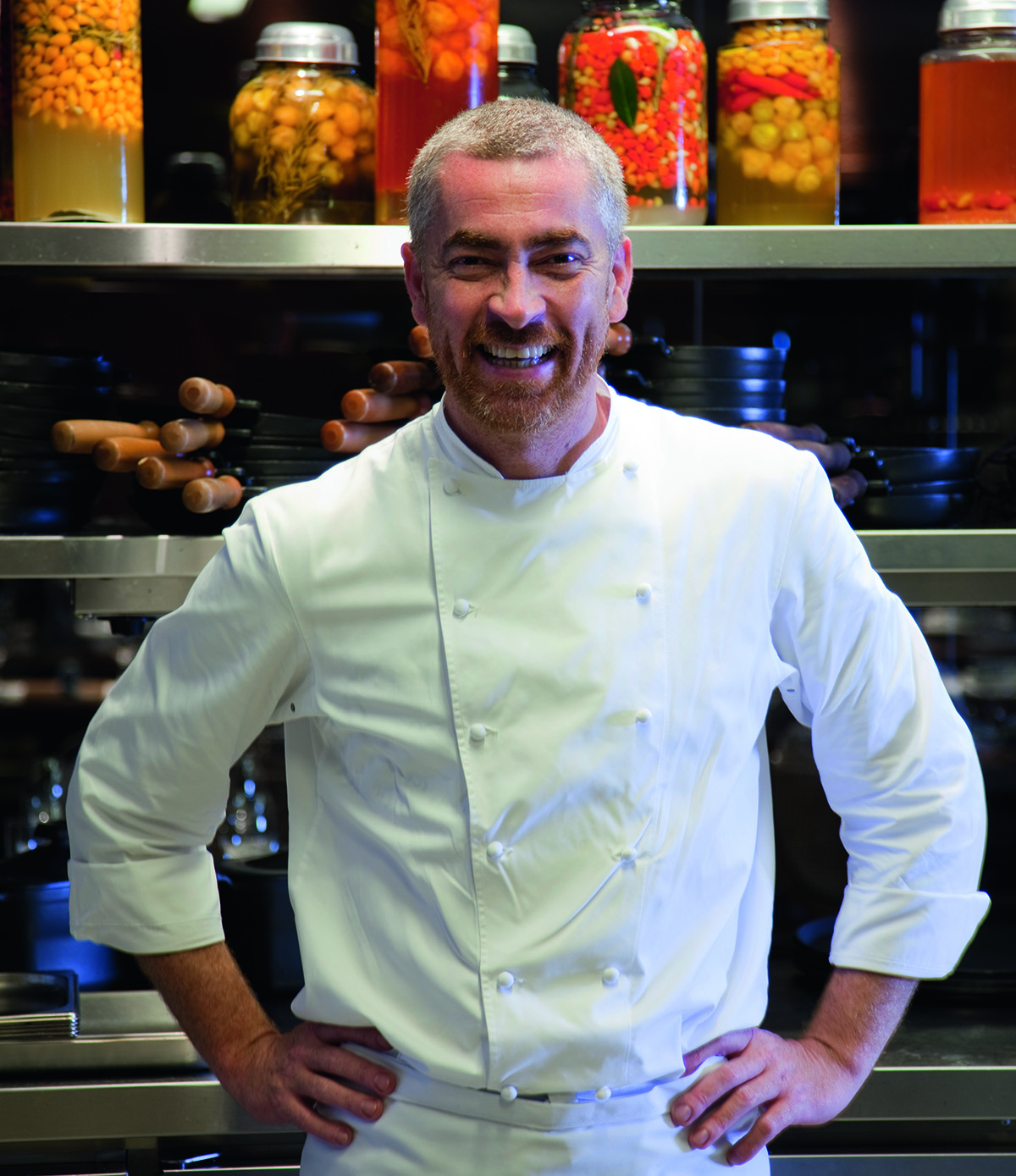 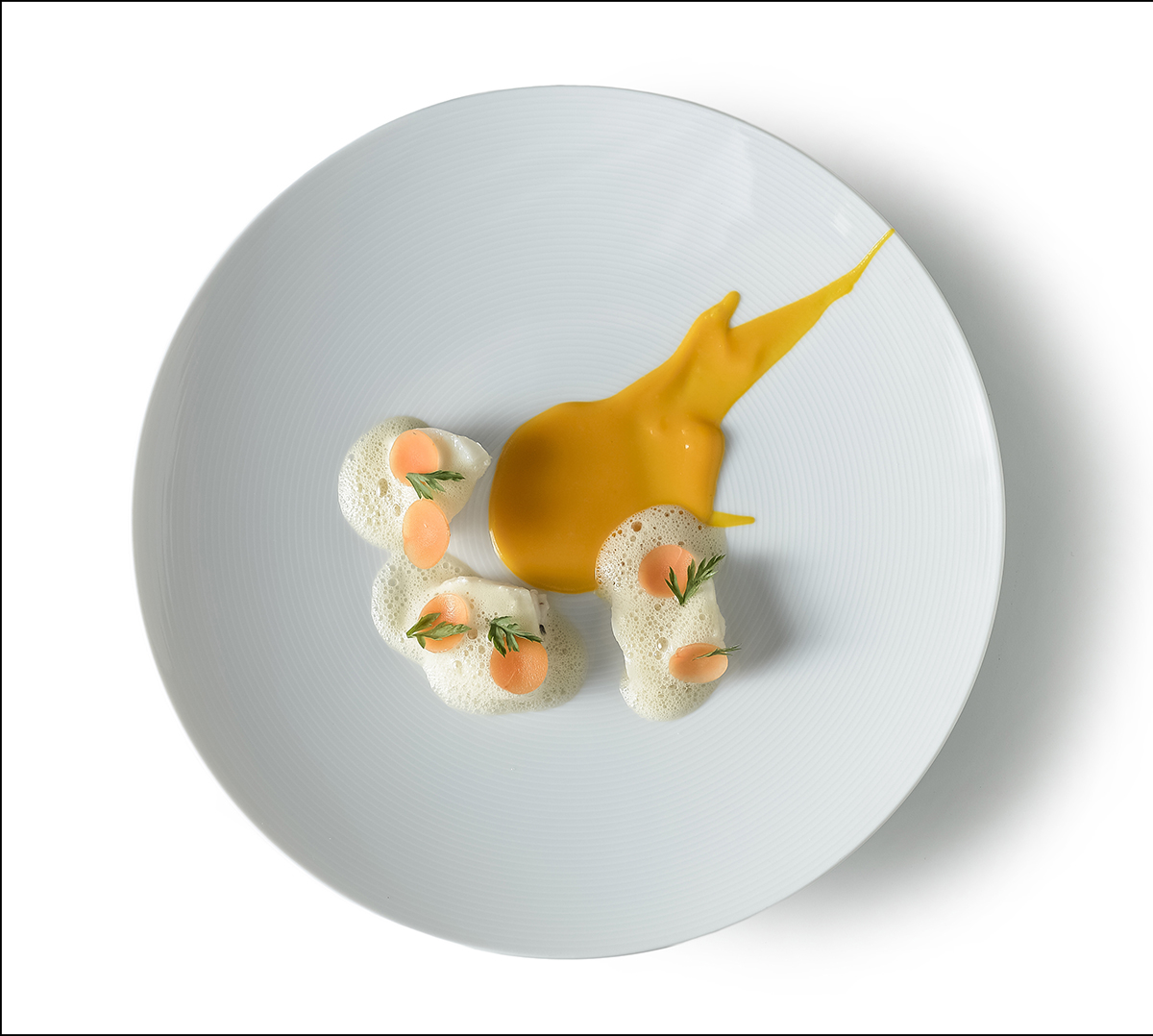 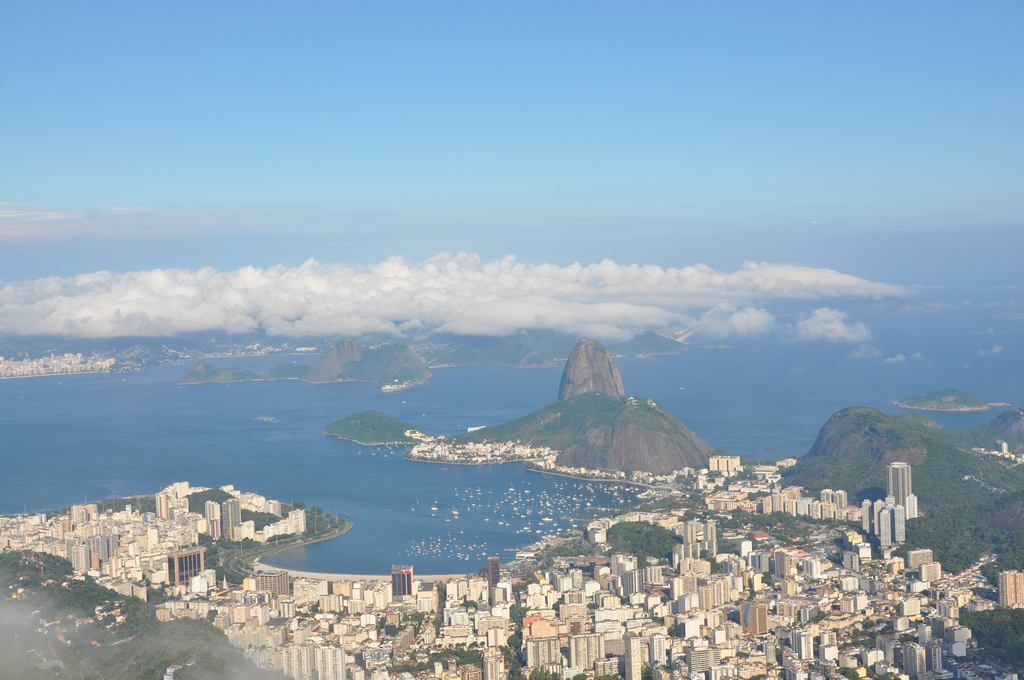 Crowned #7 in the list of The World’s Best Restaurants, and #4in Latin America’s Best restaurants, D.O.M – standing forDeo Optimus Maximus, God is Greatest and Best – is the pioneering brain child of acclaimed chefAlex Atala. Usingindigenous and exotic produce sourced in the Amazon forest, Chef Atala’s cuisine was the first of its kindin the South Americanfine dining scene. Today, the restaurant specialises in authentic Brazilian cuisine, with dishes likeambaqui ribs with tripe and sausage surrounded by vivid green broad beans, or prawns with mangarito, accompanied by a deep mauve yam, gracing the menu.“Brazilian gastronomy is a feasible dream”, Alex once said. His dream has come true…

Alberto Landgraf is one of the young leading chefs in Brazil, heading up his restaurant Epice, nominated #41 in Latin America’s Best Restaurants. His naturalist Brazilian cooking focuses on sourcing the best ingredients through fair trade and doing the most to enhance its natural flavours through modern and traditional techniques. Also located inJardim Paulistano, Epice is eponymous with the Brazilian fine-dining movement.Hiring only junior chefs, the kitchen is a dynamic hub, where textures and temperatures are explored and imagination and individuality is celebrated.

Located in a unique region of Brazil, apart from the country’s busy cities, Remando do Bosque has gained a strong following for its combination of regional cuisine and contemporary conceptualisation.Translatedas ‘quiet place in the woods’, the restaurant is headed up by the Castanho brothers who uses local produce and modern techniques to create his menu, with dishes likeAmazonian chargrill fish, moqueca stew, savoury cassava crumble ‘farofa’ and wild duck with tucupi. The brothers regularly invite Brazilianand international chefs to collaborate on tasting menus.

Located near the botanical gardens in Rio’s sophisticatedZona Sul area, Roberta Sudbrack is one of the city’s favourite restaurants. Chef Sudbrack spentsevenyears working in Brazil’s presidential palace’s kitchen, priding herself of simple, delicious cuisine. Her cuisine is reflected in the no-fuss decor, which lends itself on beingthefashionista hangout. Dishes likehouse-smoked okra ‘caviar’ paired with lightly cooked shrimps and dourado fish with tart green corn compote have gained the restaurant international and national acclaim, being nominated #10 in Latin America’s Best Restaurants.

Hailed asoneof Brazil’s best Italian restaurants, it’s no wonder considering the restaurant and adjourning luxuryhotel have been standing for around 100 years. Nominated the #23 Best Restaurant in Latin America, the kitchen is currentlyoverseen by Luca Gozzani. The menu focuses onItaly’s regional cuisineand the Fasanos’ own family favourites, while combining the traditional flavours with contemporary techniques, and local produce.

Brazilian Italian fusion cuisine at its finest, Attimo kitchen is headed up by Jefferson Rueda. Located in theluxurious Vila Nova Conceição area, Attimo combines traditional dishes from both countrieswithBrazilian ingredients and culinary concepts. Chef Rueda is hailed for his innovative dishes, such astamal,stuffed with Italian pork sausage and foamed taleggio cheese, or agnocchi dish made with sweet potato and crisp pig’s ears.

Located in Rio’sJardim Botanico neighbourhood, Olympe is the brainchild of French chef Claude Troisgros. Demonstrating the Troisgros’ traditionalFrench culinary heritage, the menu illustrious throughout the country for its French Brazilian fusion cuisine. The restaurant opened in 2003, and has captured the city’s imagination and gastronomic enthusiasm. 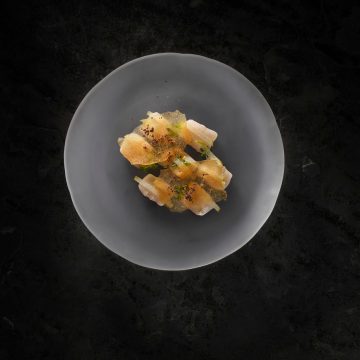 Brazilian chef, Alberto Landgraf shows us why he is chef of the moment with this recipe for scallops with pickled apple, chervil, sweet potato crisps and rapadura… 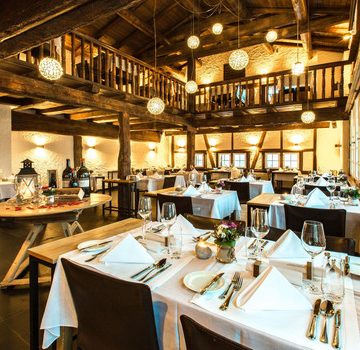