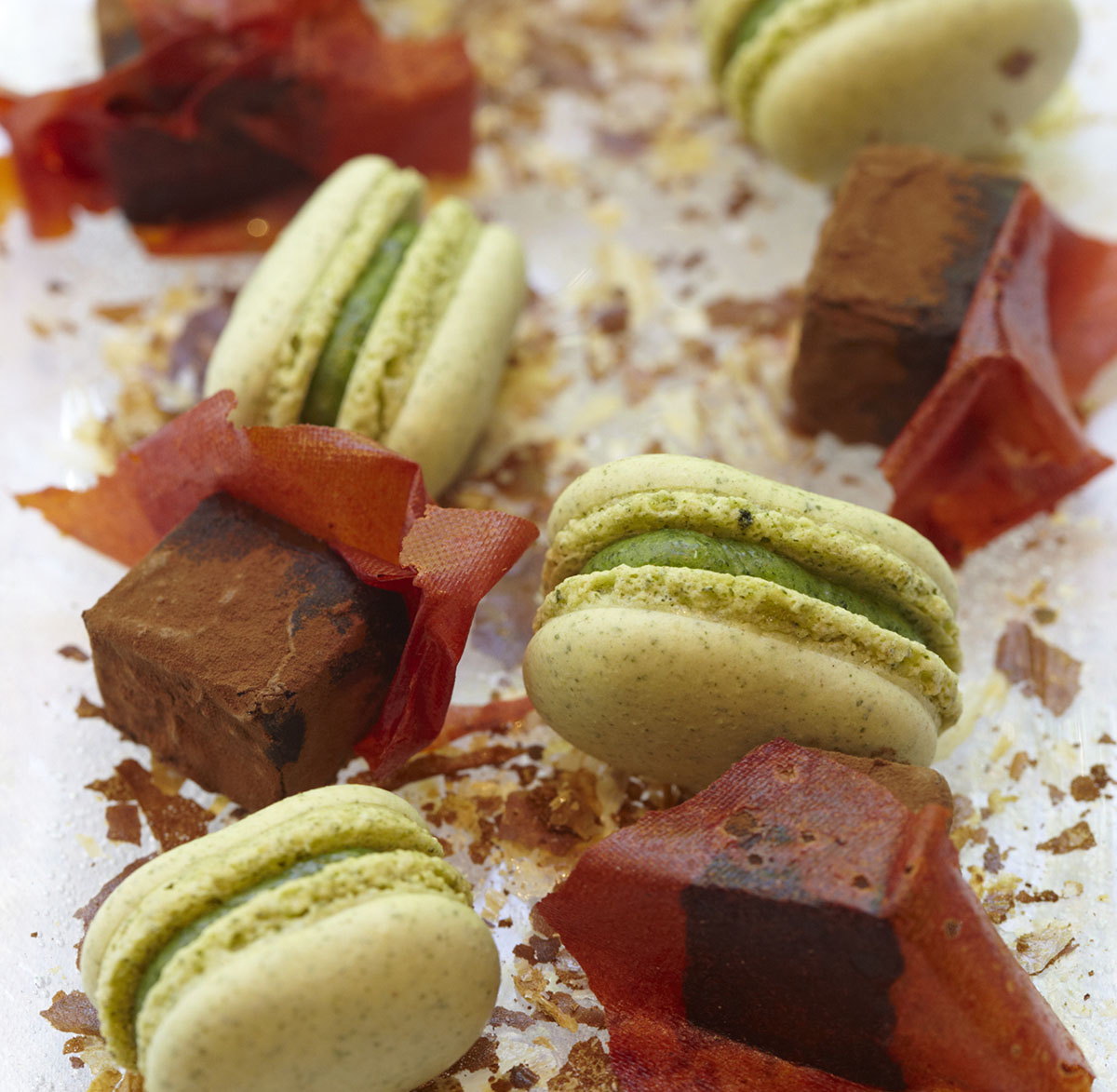 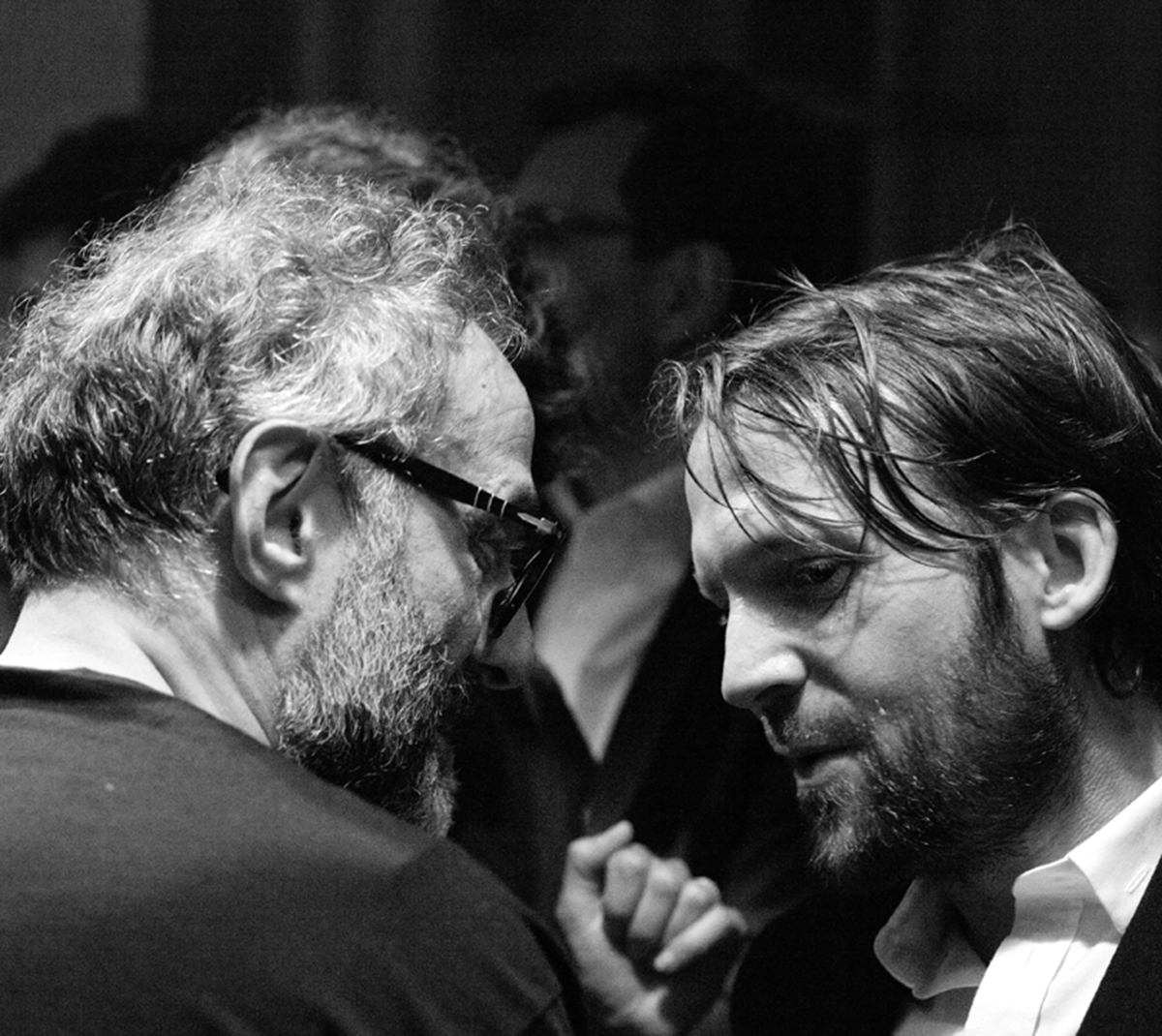 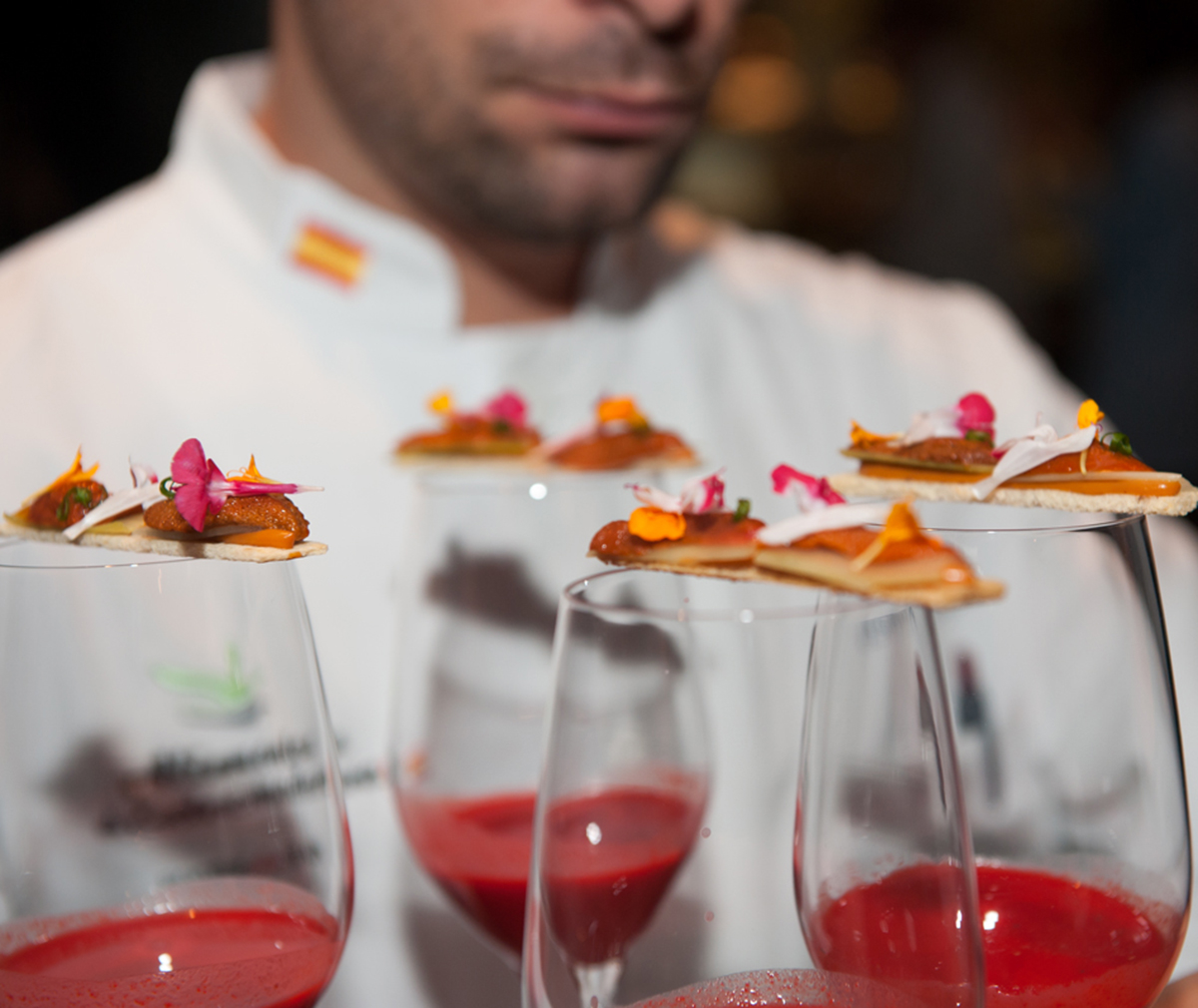 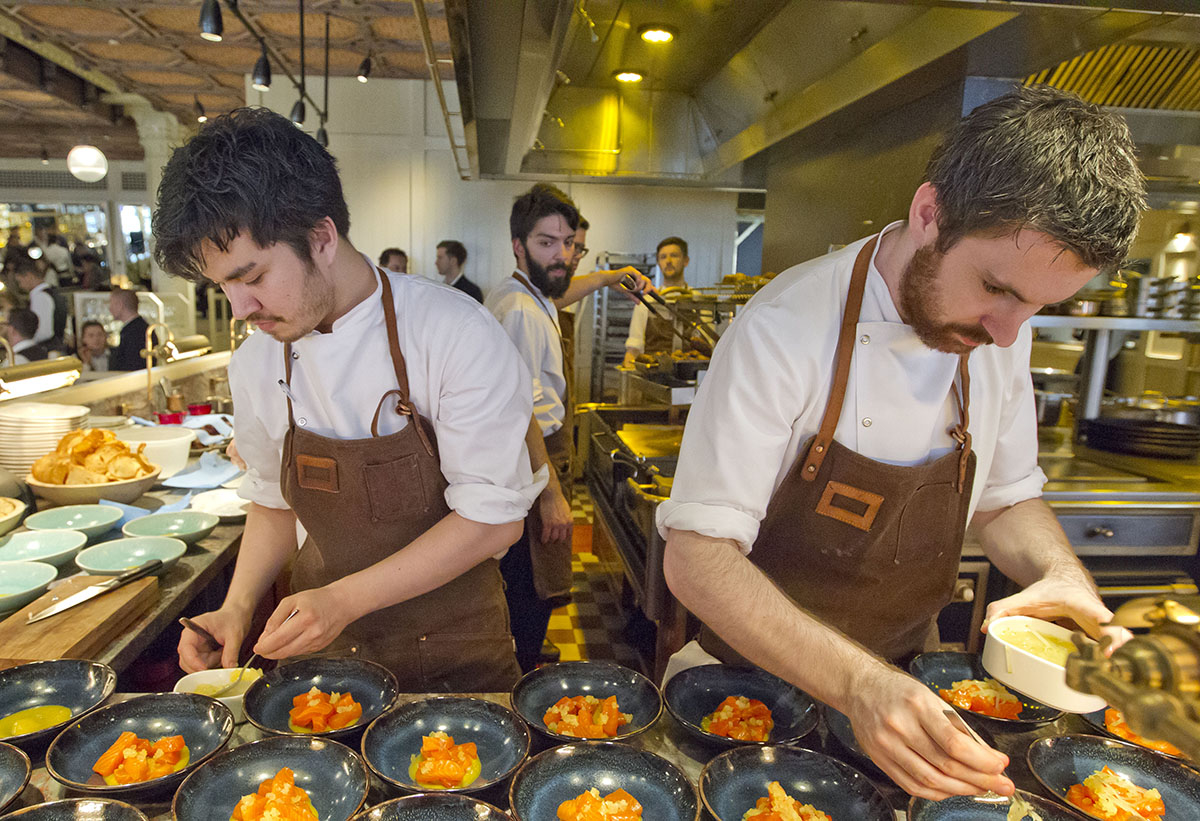 Behind The Scenes at The World’s 50 Best

Many journalists and star chefs had arrived at The World’s 50 Best at the weekend to meet friends, to celebrate another year of success, and to enjoy many parallel events.

On the day before the awards, the party started in the morning, with Culinaria Mexicana and Mexico Gastronomico hosting a Mexican breakfast by chef Mario Espinosa at restaurant PEYOTE. Tacos & drinks – is there any better way to start a Sunday?

The next stop was restaurant LIMA, where chefs and invited the new star of contemporary Nikkei cuisine, Mitsuharu Tsumura, known as Micha, of Restaurant Maido. The Nikkei menu presented Peruvian-Japanese fusion cuisine with exciting finger food, ceviches, hot dishes, desserts and pisco cocktails. The ‘six hands lunch’ had enthusiastic guests: , ‘ambassador of Peruvian cuisine’ was sharing a table with . The Italian chef has never hidden his love for Peruvian food: ”Peru is living a great moment where people are finally realising the power of this incredible cuisine. They have amazing products, and they cook with passion! Gaston has opened a new door for these young chefs, and it is nice to see him always supporting them as he is today! They are now stars on their own!”

After the lunch, off we went to HISPANIA, the beautiful restaurant at the Bank area of London. The Spanish publisher, Montagud, organised an exhibition of the best photographic works of APICIUS, the journal of haute cuisine. According to and many chefs around the world, this is the most important and timeless publication, staging the protagonists of international cuisine. The style of the publication is artistic, provocative and unique, making Apicius a collector’s item among food professionals and food lovers. Chefs and their dishes are portrayed in unexpected ways by star photographers. Top journalists from London, New York, São Paulo, Tokyo, Barcelona and Paris were present at the exhibition, including celebrity chefs: , , , to mention a few.

The chef of restaurant Nerua, in Bilbao, Josean Alija, prepared an impressive vegetarian dish, using a complex technique. He worked with five cherry tomatoes in different colours, textures and flavours, each of them filled with an aromatic herb sauce, served with a fragrant essence of tomatoes and capers. The most intriguing dish of the evening was prepared by Esben Bang of Maaemo, in Oslo, Norway – a sour creamy porridge with grated cured heart of reindeer and a noisette butter with vinegar.

On Monday, the day started early with a breakfast hosted by the brothers Roca at the Mandarin Oriental Hotel, and was followed by an Italian celebration lunch at the Italian Cultural Institute – a big feast with the best cheeses, salami, wines and, of course ‘pasta al dente’!

After lunch, together with Veuve Clicquot, organised a cocktail party at Ametsa by Arzak Instruction at The Halkin Hotel, celebrating Brazilian chef of restaurant Maní, ’s award as Veuve Clicquot Best Female Chef of 2014.

The next stop was a happy hour at Bar Boulud, and then The World’s 50 Best Restaurants Awards in the historical Guildhall started at around 7pm, in Oscar night style!

After the results, which returned Noma to the position of the best restaurant in the world, placing El Celler de Can Roca and Osteria Francescana in second and third places, the guests then moved to The Crypt -the party room at the Guildhall. But, as if this was not enough, the party moved two hours later to The Clove Club, where only the lucky ones with a “secret” password could enter! Inside, while chefs and friends were dancing, and his team prepared beautiful finger food and drinks. The surprise moment was when Massimo Bottura moved to the kitchen and prepared pasta for all the guests!

Next morning (or better said, a few hours later!) it was time for the chef’s lunch at ’ Chiltern Firehouse. Those who ‘were alive’ after the non-stop two days events, had a great lunch in commemoration of another brilliant year at The World’s 50 Best Awards! The others, were in their hotels hoping for room service and some Alka Selzer!

Vladimir Mukhin could be considered to beone of the leading protagonists at the forefront of Russia’s new wave of talented young chefs. He has helped bring restaurant, The White Rabbit, not only into the international limelight with it being ranked No.23 in The World’s 50 Best, but also because this is the only Russian restaurant

Florida’s most flamboyant city is a sizzling melting pot of cultures and it’s evolved into a culinary hotspot with a diversity that few other cities can match. FOUR’s Sarah Gilbert explores…

With a professorship in finance and a profession for German and international top gastronomy, Prof. Dr. Ingo Scheuermann is inquisitive and analyses with scientific precision, but without ever losing touch to his readers. His crusade to spark international interest in German fine dining has led him to become one of the most important international bloggers. Now, apart from writing for his new online project Culinary-Insights.de, he also contributes to various magazines and his involvement in Christian Bau’s recent cookbook bau.stil was instrumental.