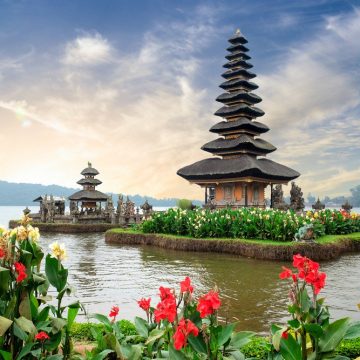 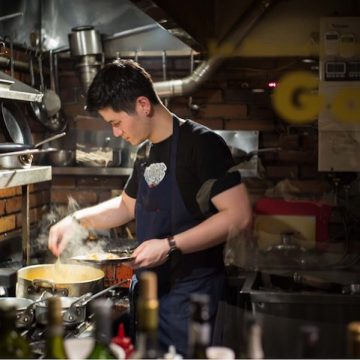 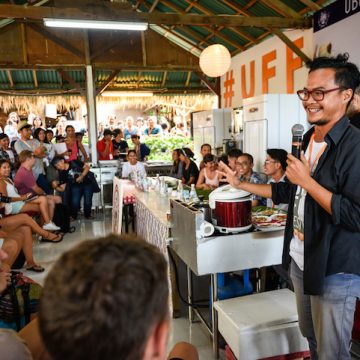 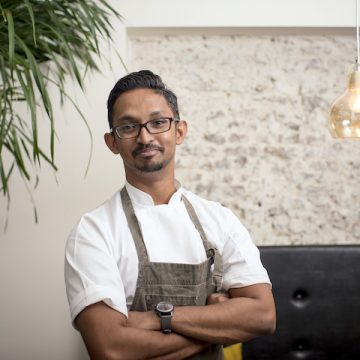 It’s no secret that Bali’s dining scene is heating up with an eclectic hotbed of hip and creative restaurants, which come paired with a  picturesque backdrop on the idyllic Indonesian island.

Whilst Bali’s main tourist attractions predominately revolved around spa resorts, paddy fields and idyllic beaches for a long time, over the past few years, Bali’s burgeoning restaurant scene has been coming into its own. Growing in tandem is the Ubud Food Festival, an epicurean event that shines the spotlight on the Indonesian and Asian cuisine.

For 2018, the annual festival will take place from April 13th to 15th. In its fourth edition, the festival has built up its status as one of  the best must-try gourmet events in Asia and will feature a fabulously foodie lineup of more than 100 culinary gourmet events. These will include collaborative chef dinners, cooking demonstrations, film screenings, workshops, food tours and forum discussions. Close to 100 chefs, restaurateurs, farmers and entrepreneurs will take part in total.

Indonesia-born Rydo Anton, head chef of the two Michelin-starred Gaggan in Bangkok, is one of the headlining chefs at Ubud Food Festival 2018. Chef Rydo will be hosting special dinners, as well as a cooking demo and two discussion panels: The Michelin Effect and More Stories from Behind the Pass.

Chef Rydo’s innovative cuisine is in tandem with the festival’s theme, ‘Generasi Inovasi’, which is ‘Innovative Generation’ in Bahasa Indonesia. The theme is inspired by Indonesia’s young and tech-savvy population, who are driving the nation’s booming economy.

What’s more, chef Rishi Naleendra of one-Michelin-starred Cheek By Jowl restaurant in Singapore will also be taking part with cooking demos. Chef Sun Kim of two-Michelin-starred Meta will also be participating with a dinner hosted with Maurizio Bombini, executive chef of Mandapa of Ritz-Carlton Reserve Resort in Ubud.

Additional chefs include Rishi Naleendra of one-Michelin-starred modern Australian restaurant, Cheek By Jowl. Rishi is set to whip up fish with leek and bonito butter at The Kitchen Stage. He will also cook at the sold out World Class Culinary Collective, sharing the kitchen at the famed Ubud dessert restaurant Room4Dessert with Mejakawi’s Benjamin Cross and KAUM’s Wayan Kresnayasa.