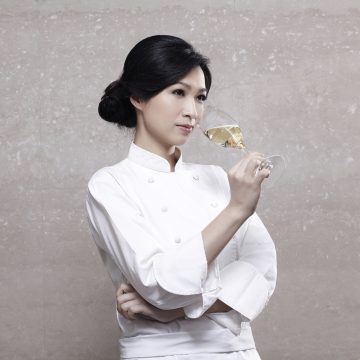 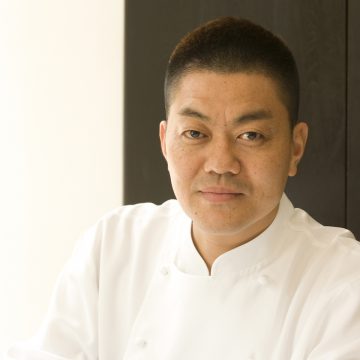 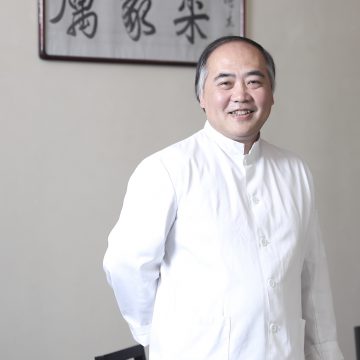 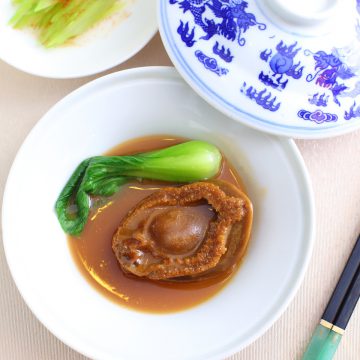 It’s the moment we’ve all been waiting for and thank the heavens, it’s finally here: the arrival of Asia’s 50 Best Restaurants list 2014!

Among the host ofnotables attending the event is last year’s No.1, chef from Les Créations de Narisawa restaurant in Tokyo, who is set to feature in FOUR Magazine’s upcoming International edition. Click to pre-order your copy.

Special awards will be going to a handful of chefs for their outstanding dedication to the culinary sector, including Chinese chef from Family Li Imperial Cuisine restaurant in Shanghai, who was named the recipient of the 2014 Lifetime Achievement Award earlier this month and will be presented with his award at the ceremony today.

Ivan has become well known for his use of traditional recipes and cooking methods, which he’s garnered from his great-grandfather, Li Shunqing, who oversaw the imperial menu in the Forbidden City during the Qing dynasty. His braised abalone dish (pictured)is a testimony to his dedication to using the time-honoured recipes that his family has preserved for four generations.

With 13 nations represented, the 2016 list includes restaurants from more countries than ever before, FOUR reveals who took the hot spots in this year’s ceremony…