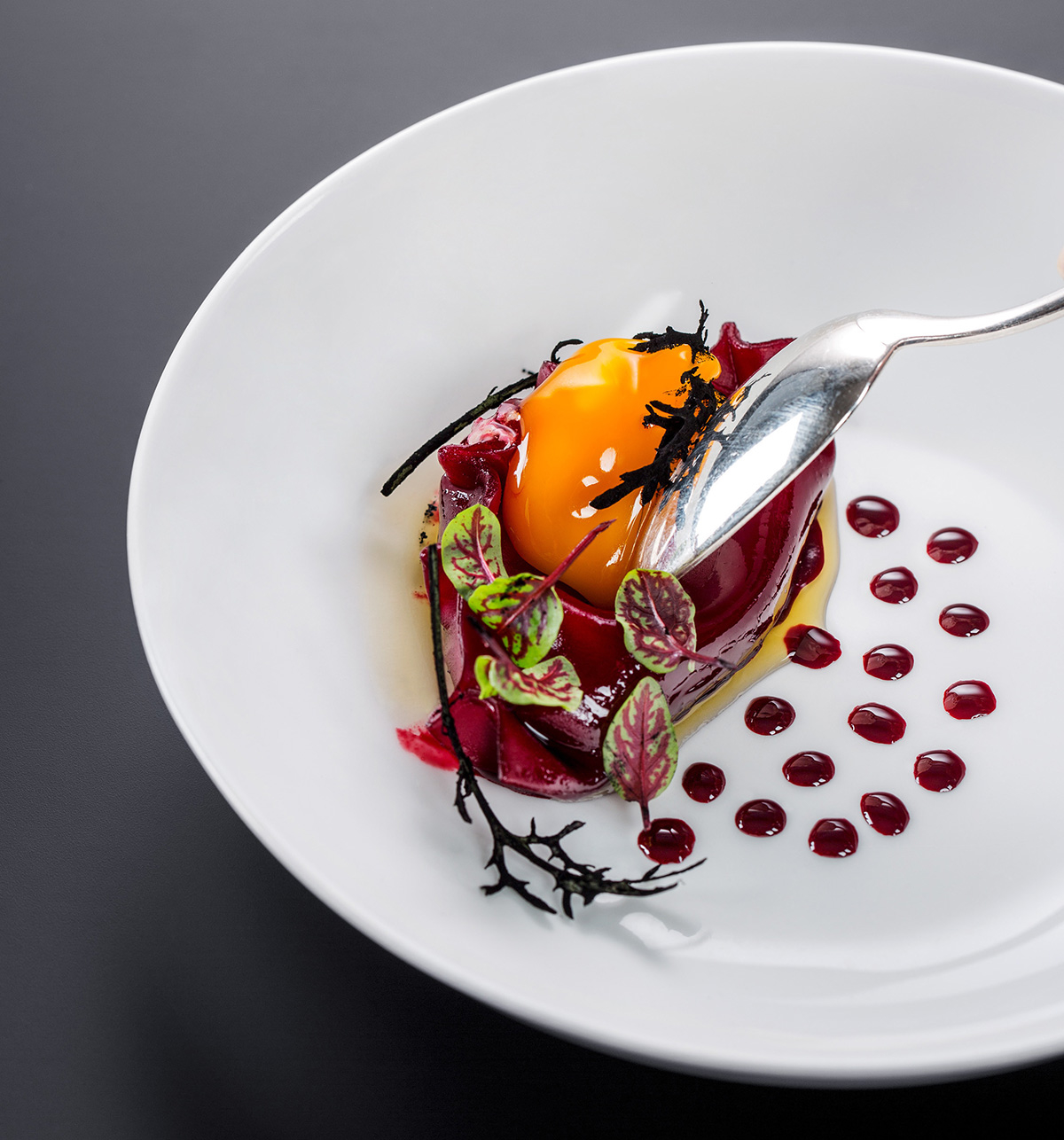 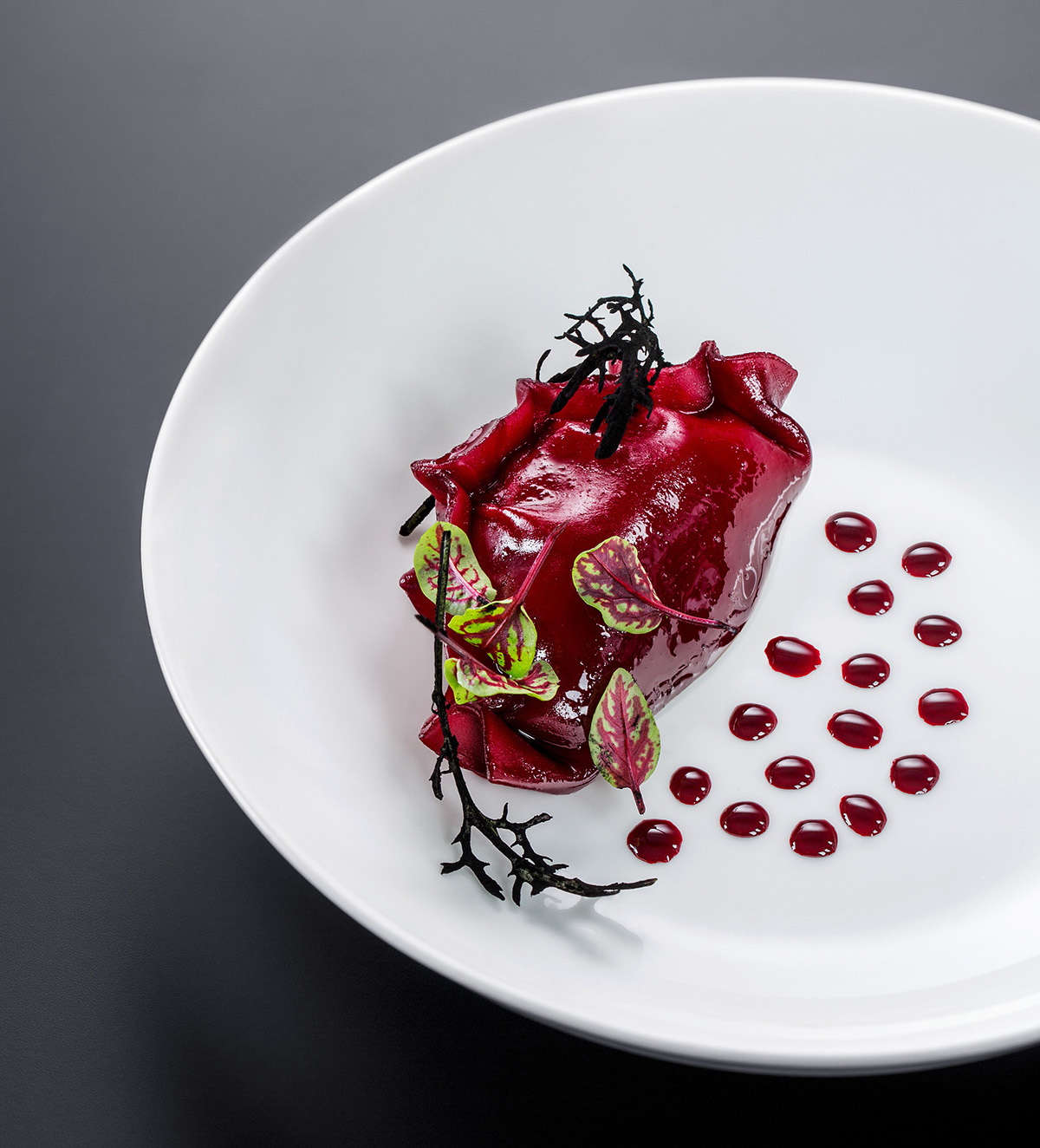 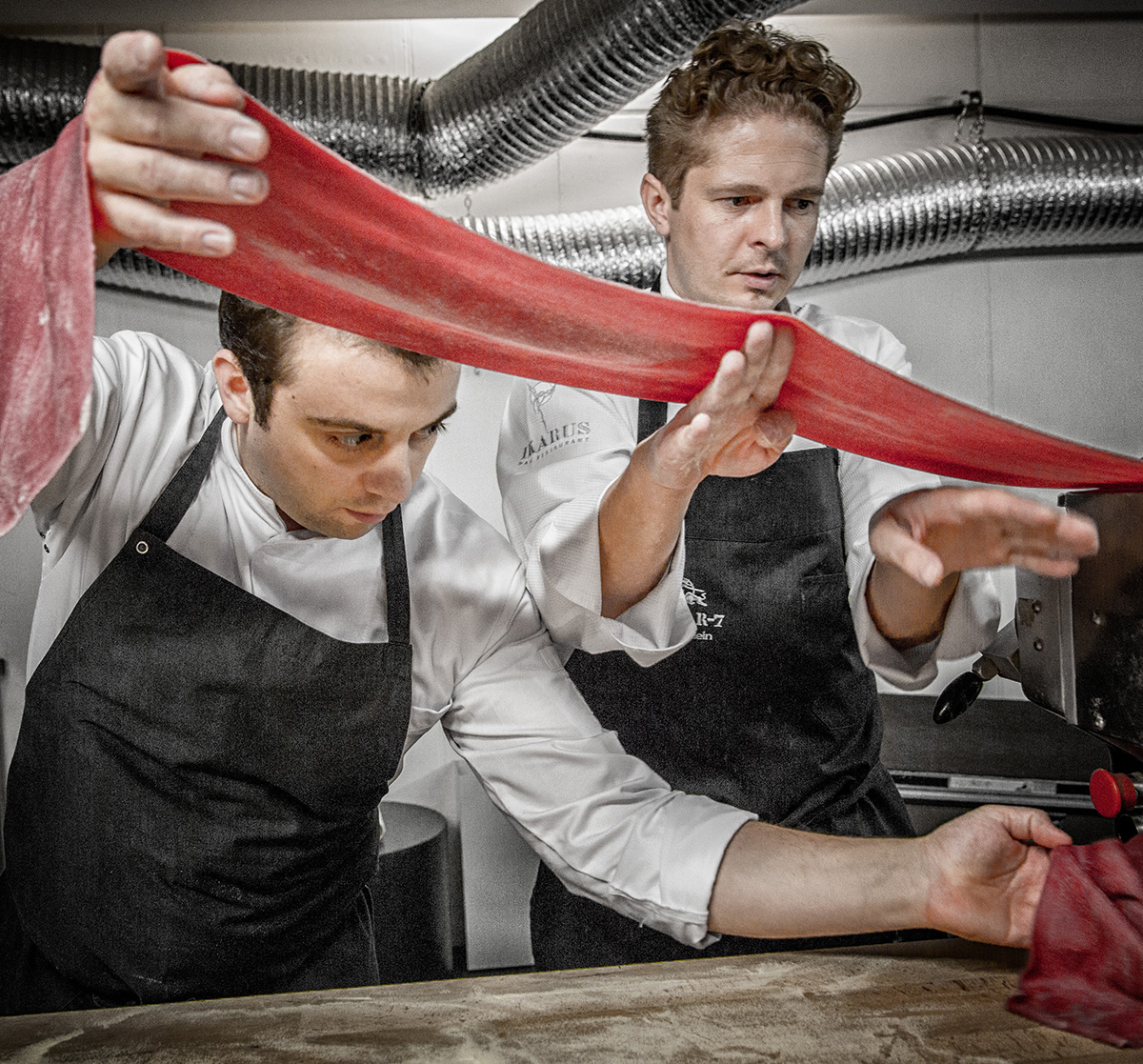 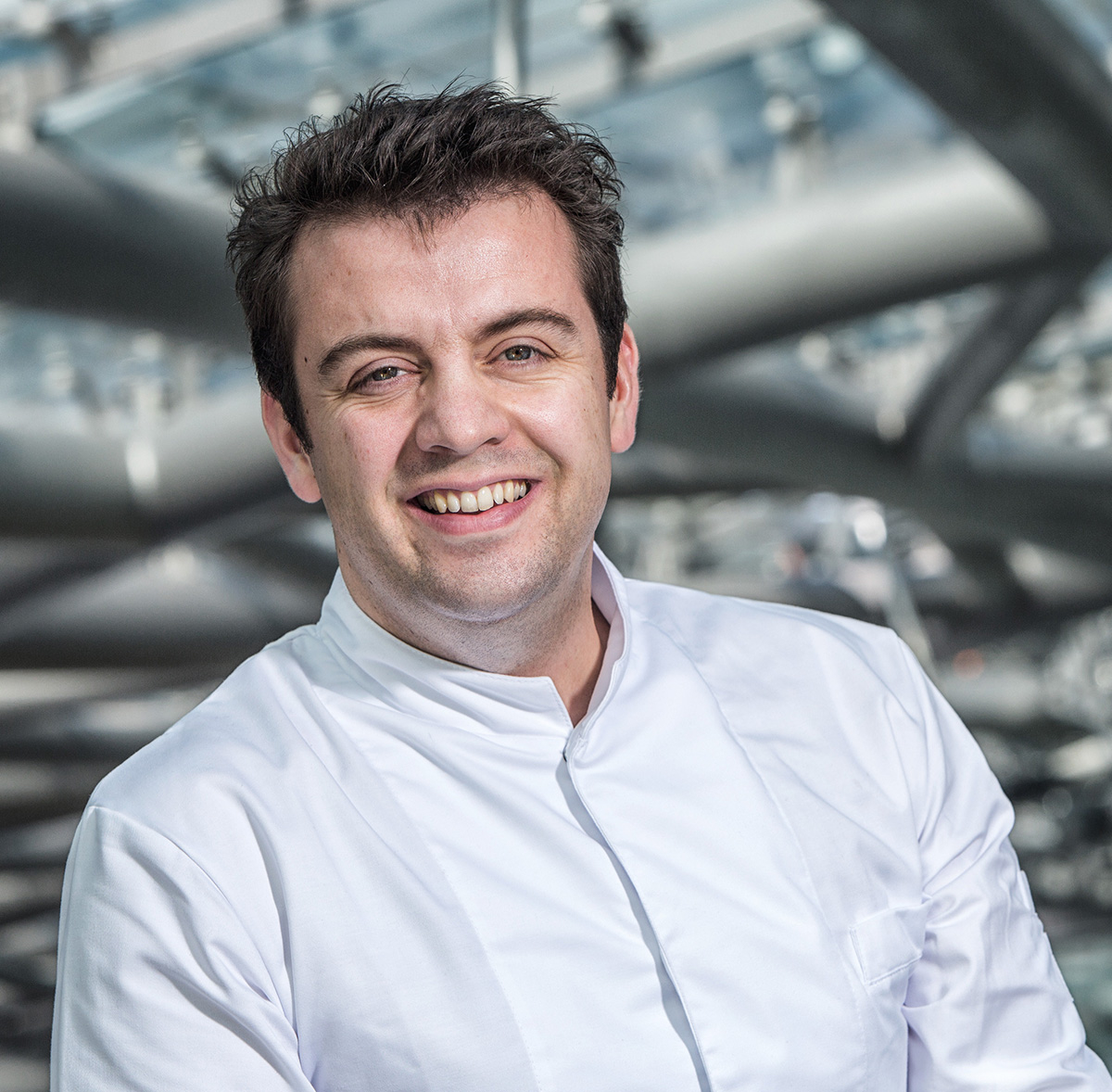 For the month of March fine-dining chef-extraordinaire, Alexandre Gauthier is the guest chef at Hangar-7’s Restaurant Ikarus. Bringing his gourmet French cuisine, and modern and creative touch to the restaurant, he is the right man for this adventurous job…

Gauthier’s first official act was to knock classic dishes such as frogs’ legs and crepe suzette from the menu. “I didn’t want to cook the same traditional dishes as my father, but I quickly realised I needed to find a new style, my own way of doing things.” And he found it. Discerning gourmets almost break out in ecstasy when it comes to Gauthier’s creations. Not surprising, considering how elegantly Gauthier succeeds in combining fresh ingredients to create new and surprising dishes. At first glance, these combinations appear unusual – but one bite, and one is hooked. His favourite game is to break rules, creating works of art such as quails’ eggs on a bed of crushed sprouts, grated garlic and diced grapes, or caramelised scallops with roasted potato shavings coloured with squid ink, algae and oyster mushrooms.

Gauthier’s creations are anything but boring. The star chef has mastered the art of transporting his diners into a state of veritable adventure fever by using unfamiliar flavours and his unusual combinations of ingredients. Perhaps because, as a hiker and climber, Gauthier is so used to leaving familiar territory and straying from the beaten path.Find out more about Alexandre Gauthier’s career .

With Restaurant Ikarus playing host to top chefs from around the globe for the last 10 months, it’s only fair that the build up to the festive season is reserved for the home team…