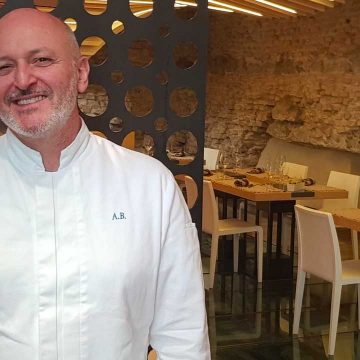 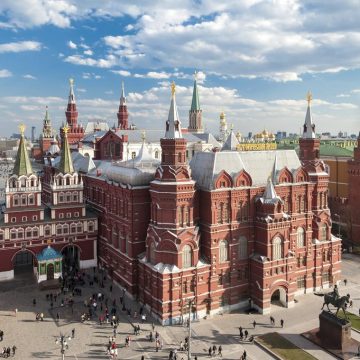 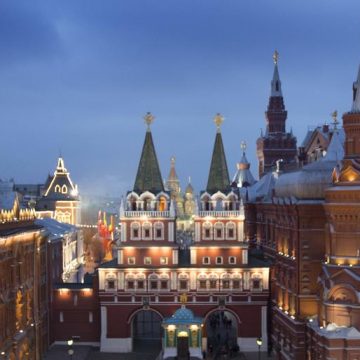 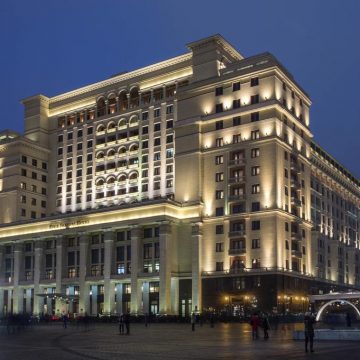 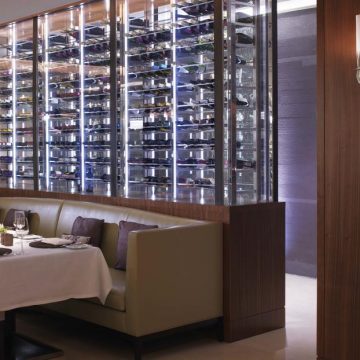 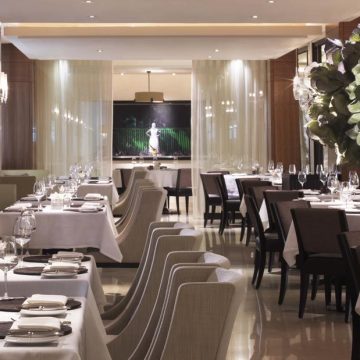 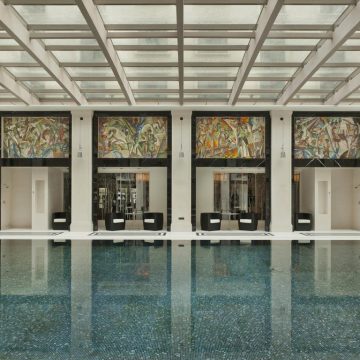 The talented chef will be flying in from Italy to host a five-course feast in the middle of Moscow.

If you love fine dining with flair, join Michelin-starred Chef Alessandro Breda for a special evening in Russia this month. Taking place on February 22nd, the Michelin-starred chef from Gellius restaurant in Oderzo, Italy will be flying in to host a five-course set menu at Quadrum restaurant. Even better for wine buffs, Quadrum Chef Sommelier Galina Omelianovich has prepared a perfect wine pairing for each dish on the night.

Alessandro Breda was born in Conegliano, which is famous for its beautiful landscape, prosecco production and strong connection to the regional cuisine. After embarking upon a kitchen career, he decided to learn from masters at high-level restaurants and started from one Michelin-starred Concorde restaurant in Mantua, Italy.

He continued his way at Gualtiero Marchesi , the very first three Michelin-starred Italian restaurant located in Milan, then worked for Tantris restaurant in Munich and Enoteca Pinchiorri in Florence, both rewarded by Michelin stars. Working in these fine dining institutions shaped Alessandro’s personality and professionalism – but most importantly, helped to develop his creativity.

Alessandro believes in what he calls “taste memory.” He explains, “We have certain tastes and flavours that have been imprinted in our minds when we were kids, like a true taste of homemade ragout or fresh pasta we had at family dinners. I like to take these tastes and reproduce them in a modern way to create the same sensations that reflect in our memory.”

When creating a new dish, Alessandro concentrates on a product and goes through its transformation without losing its identity, so every product on the plate remains recognisable.