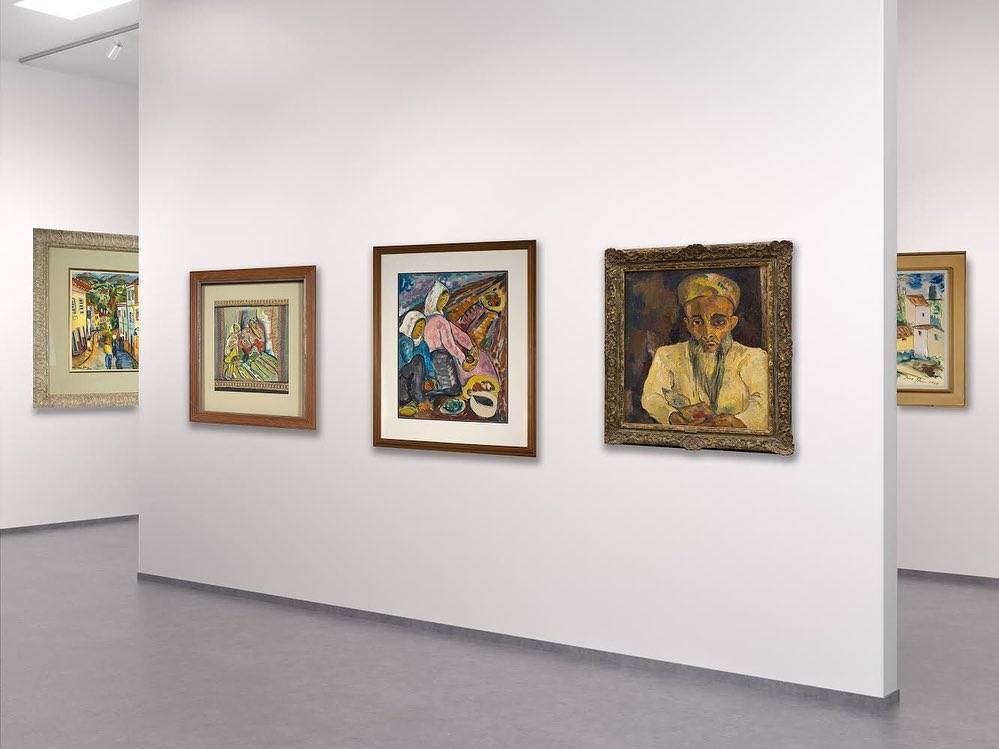 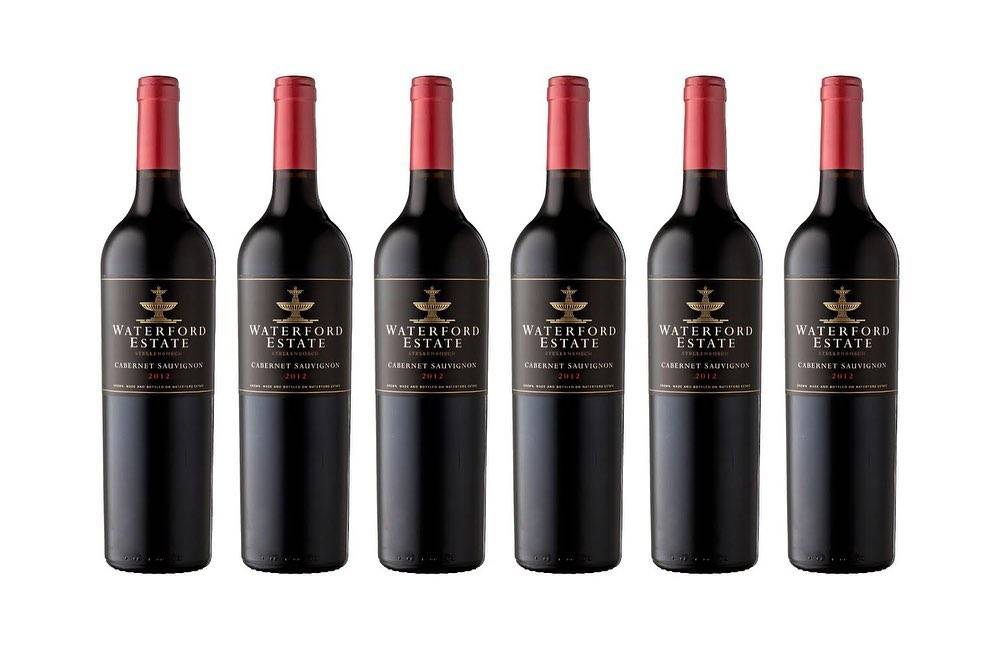 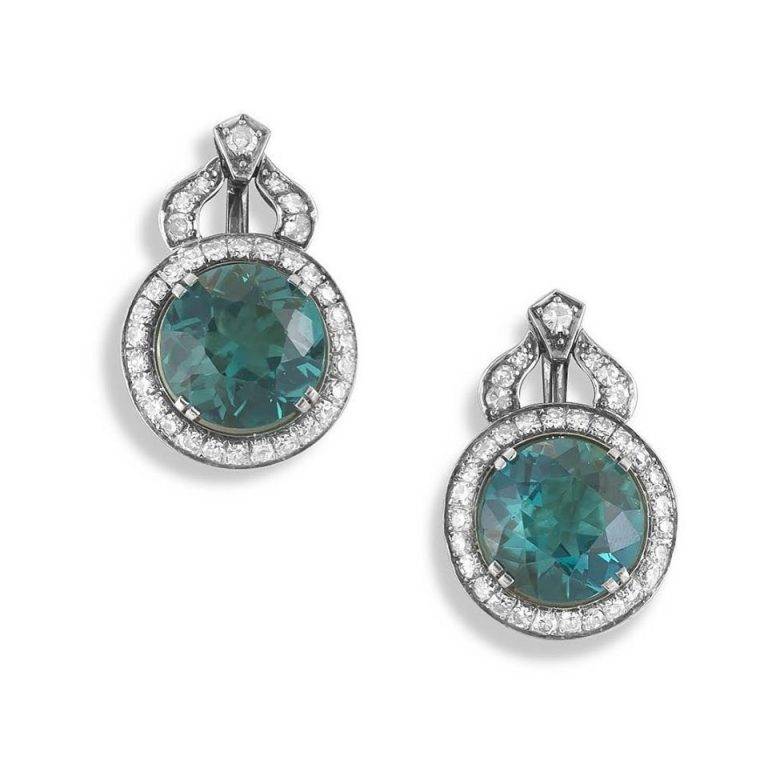 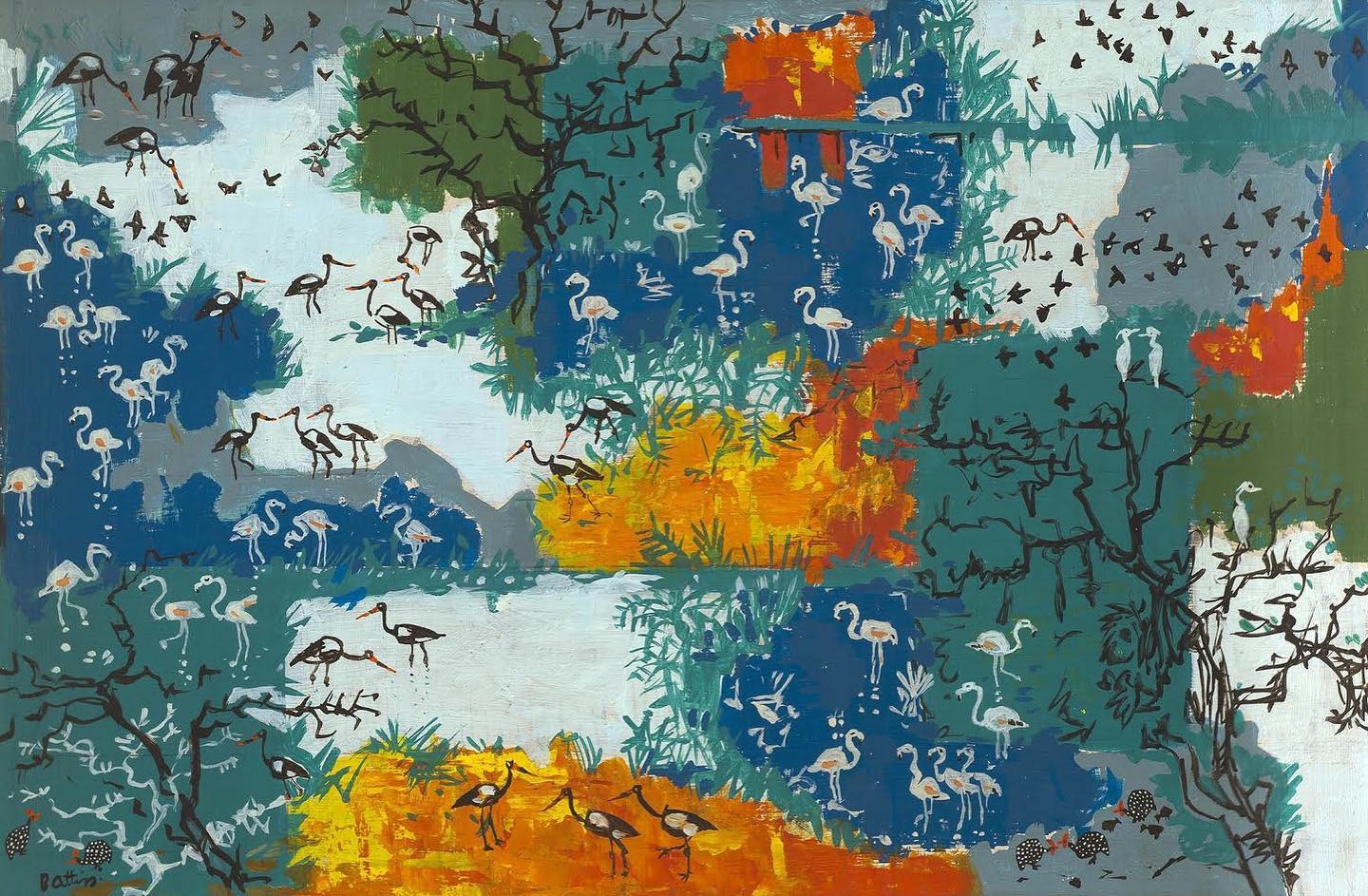 Strauss & Co’s much-anticipated annual autumn auction is taking place this May and features an exclusive collection of the most precious art, furniture, silver, ceramics and jewellery.

South African specialist fine art auctioneers and consultants Strauss & Co. will be hosting their annual autumn auction virtually in a two-day event taking place on 10 and 11 May 2020. On Sunday, the first day of the auction will kick off with a Bordeaux-themed sale of rare wines from South Africa and France, followed on Monday by the auction of a host of exciting lots.

The artworks will include masterpieces by Tretchikoff, Irma Stern, JH Pierneef, Maggie Laubser, Walter Battiss, Alexis Preller, William Kentridge and George Pemba (to name a few). An exceptional selection of jewellery; English silver and furniture; continental and contemporary furniture; ceramics; glass, and coveted wines will go on auction alongside the art pieces.

Some of the wines that will be available for purchase include Kanonkop’s flagship red, Paul Sauer 1991; the renowned 1995 vintage of Meerlust Rubicon; and Vilafonté’s 2009 vintage Cabernet Sauvignon-dominant blend Series C. Other renowned local winegrowers who will be represented include Delaire Graff; Rupert & Rothschild Vignerons; Hartenberg Estate; and Morgenster Estate.

The French Bordeaux wines that will be on offer include Haut-Brion Pessac-Leognan 1989, as well as a single bottle of Pétrus Pomerol 1989, one of the world’s most rare and expensive wines.

On Monday 11 May, the auction will begin with an extensive selection of jewellery, including a 1930’s Art Deco five-stone diamond ring, the central emerald-cut diamond weighing 2.86 carats. Antique Cape, Italian and French furnishings as well as Danish and Italian contemporary items are examples of some of the furniture that will be on sale. Other lots comprise of silk carpets, Chinese and South African ceramics, carvings and sculptures – to list only a small selection.

In addition to the above, Strauss & Co will be auctioning a rare selection of Dutch East India Company (VOC) collectibles. These include three lots of 17th-century Arita blue and white dishes, each bearing the VOC monogram (estimates range between R150 000 – 250 000 each), bronze weights, coins and a large iron key. Equally as compelling is a charming assembly of treen (small wooden domestic objects) collected by the late Lady Caroline “Ina” Magdalen Oppenheimer, including a nutcracker carved with a hand clasping a walnut.

A notable highlight of day two of the autumn auction is Vladimir Tretchikoff’s 1974 Portrait of Ellen Peters, which is a study of a teenage secretary and beauty queen from the Cape Town suburb of Kensington, rendered in the style of his famous Balinese Girl.

Alongside these works by Stern, the May sale includes seven extraordinary art pieces by Alexis Preller, including Space Angel (estimate R5–7 million), The Kraal (estimate R800 000 –1 200 000), and The Ship (estimate R1.8 – 2 million).  The sale also includes 13 lots by JH Pierneef, and seven lots by Maggie Laubser. The works of many other renowned artists will also go under the hammer on the 11th, including signed and numbered Picasso etchings.

Strauss & Co has partnered with Invaluable.com, the world’s leading international platform for buying art, antiques and collectibles online, to offer this auction virtually. The change in format was necessitated by the current Covid-19 outbreak. The cutting-edge virtual sale will replicate a physical salesroom, with Strauss & Co’s auctioneers conducting the auction live, in isolation.

“Invaluable.com hosts hundreds of auctions and provides a fair, safe, public and accessible auction platform all year round,” says Strauss & Co chairperson Frank Kilbourn. “This partnership will expand our reach internationally, for the benefit of buyers and sellers alike.”

The contents of the upcoming virtual auction are live on the Strauss & Co website or browse the 276 page catalogue here. Prospective buyers can register online and it is possible to place bids now.

Strauss & Co is available to provide information about the upcoming lots, detailed condition reports via e-mail, face-time viewings of particular lots, one-on-one virtual meetings on a preferred platform and information about how to view and bid on the auction.

The group also hosts daily virtual talkabouts at 4:00pm CAT on Zoom where they converse with world renown artists and experts. Visit their YouTube Channel to view their past talks.