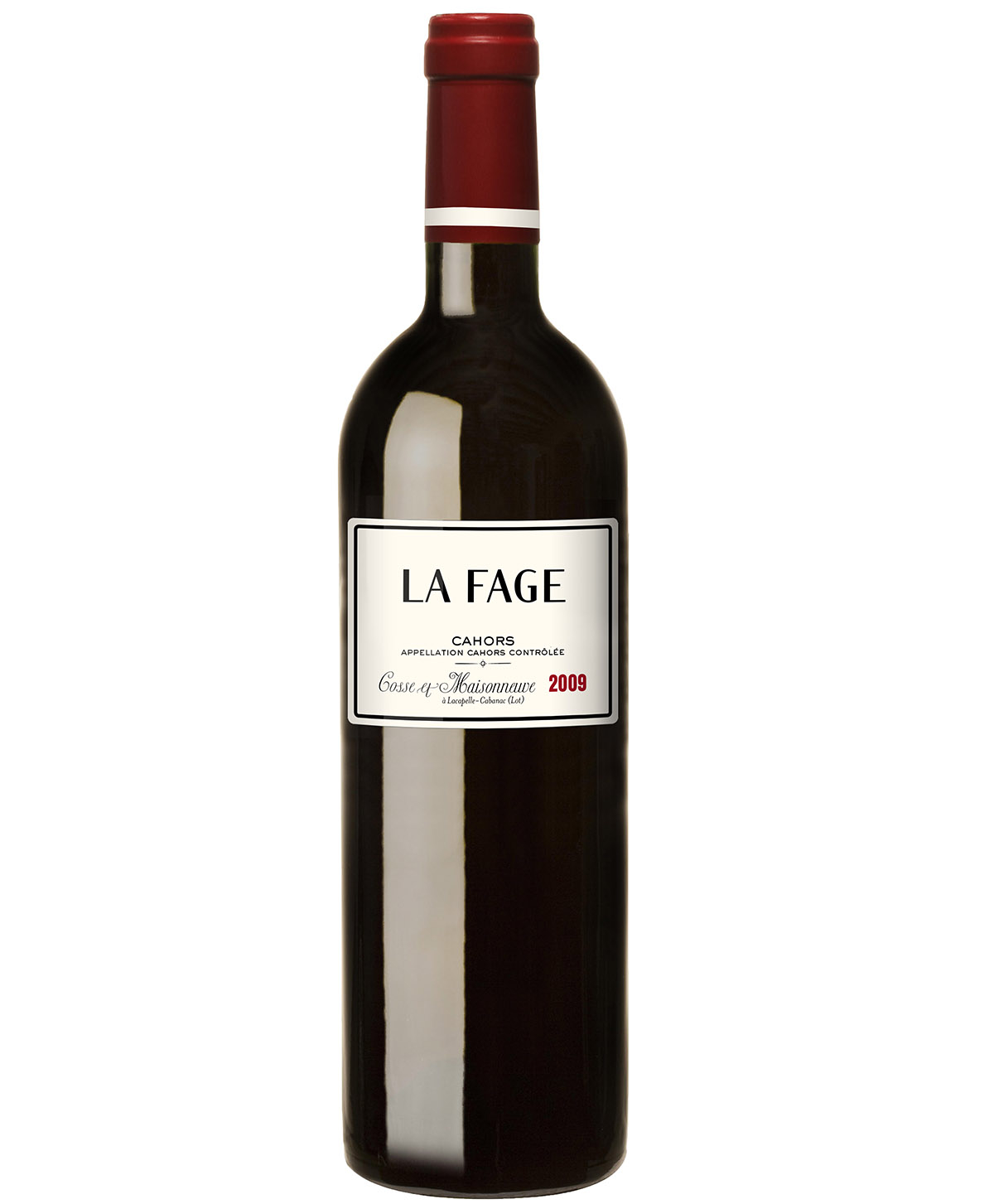 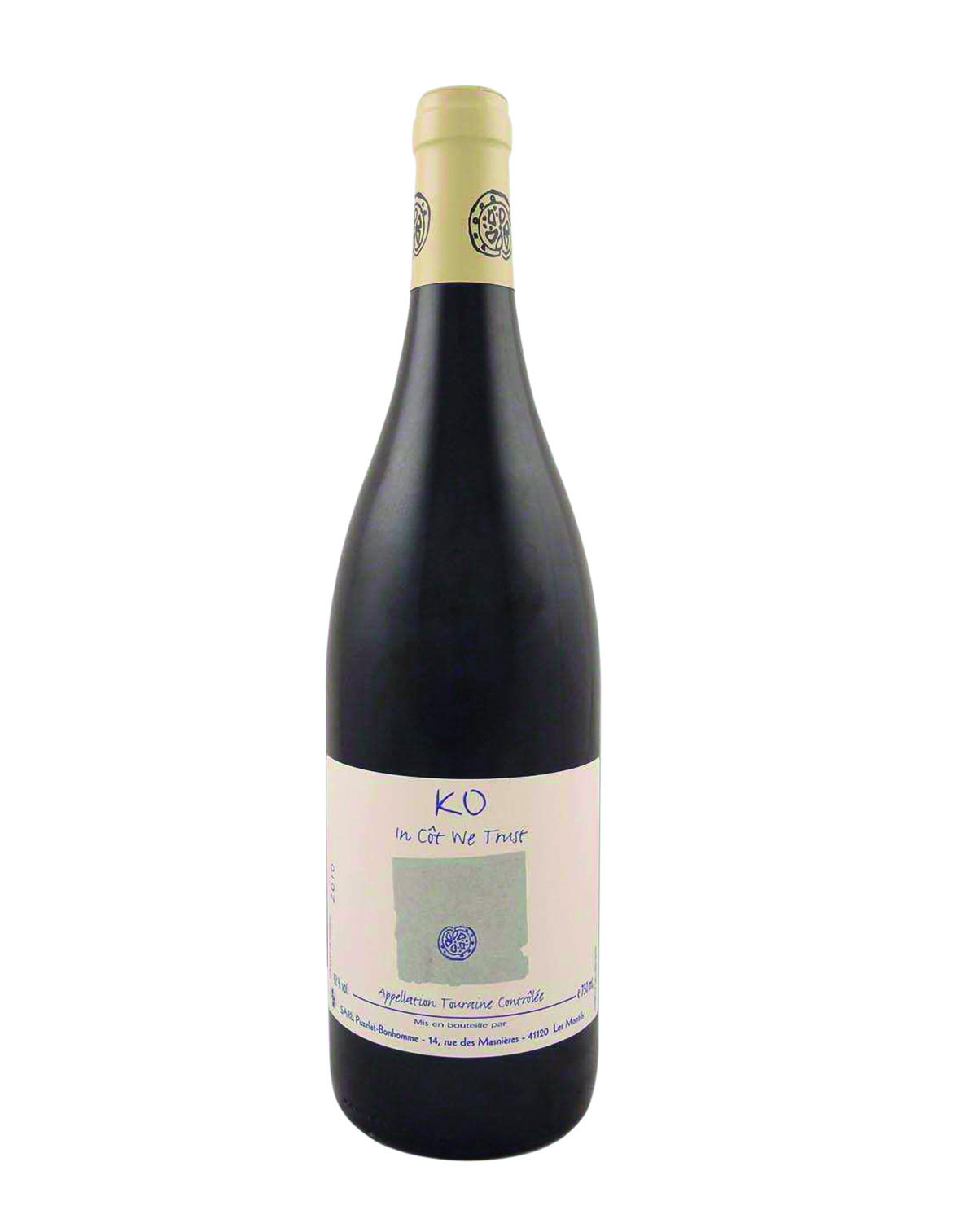 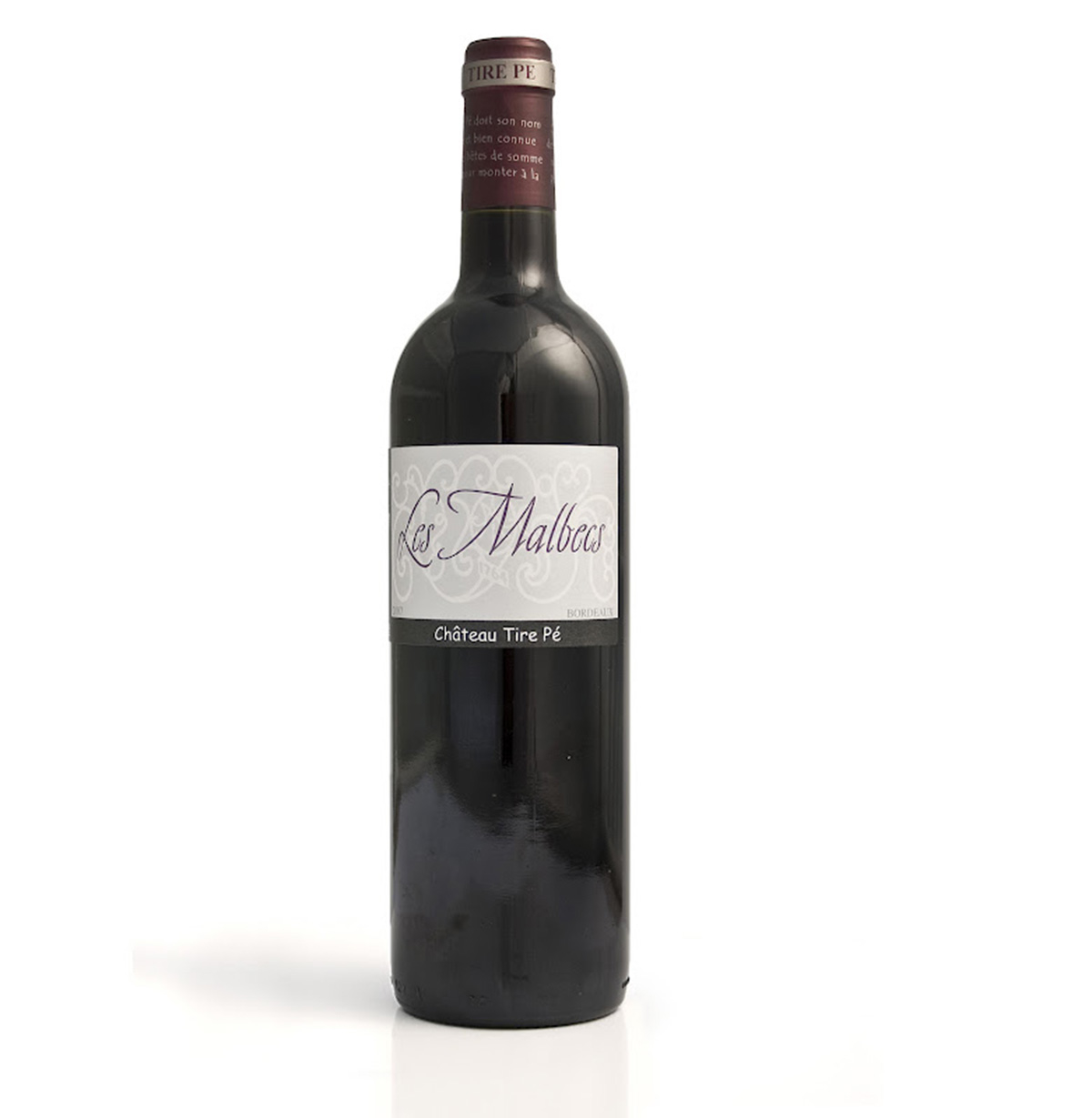 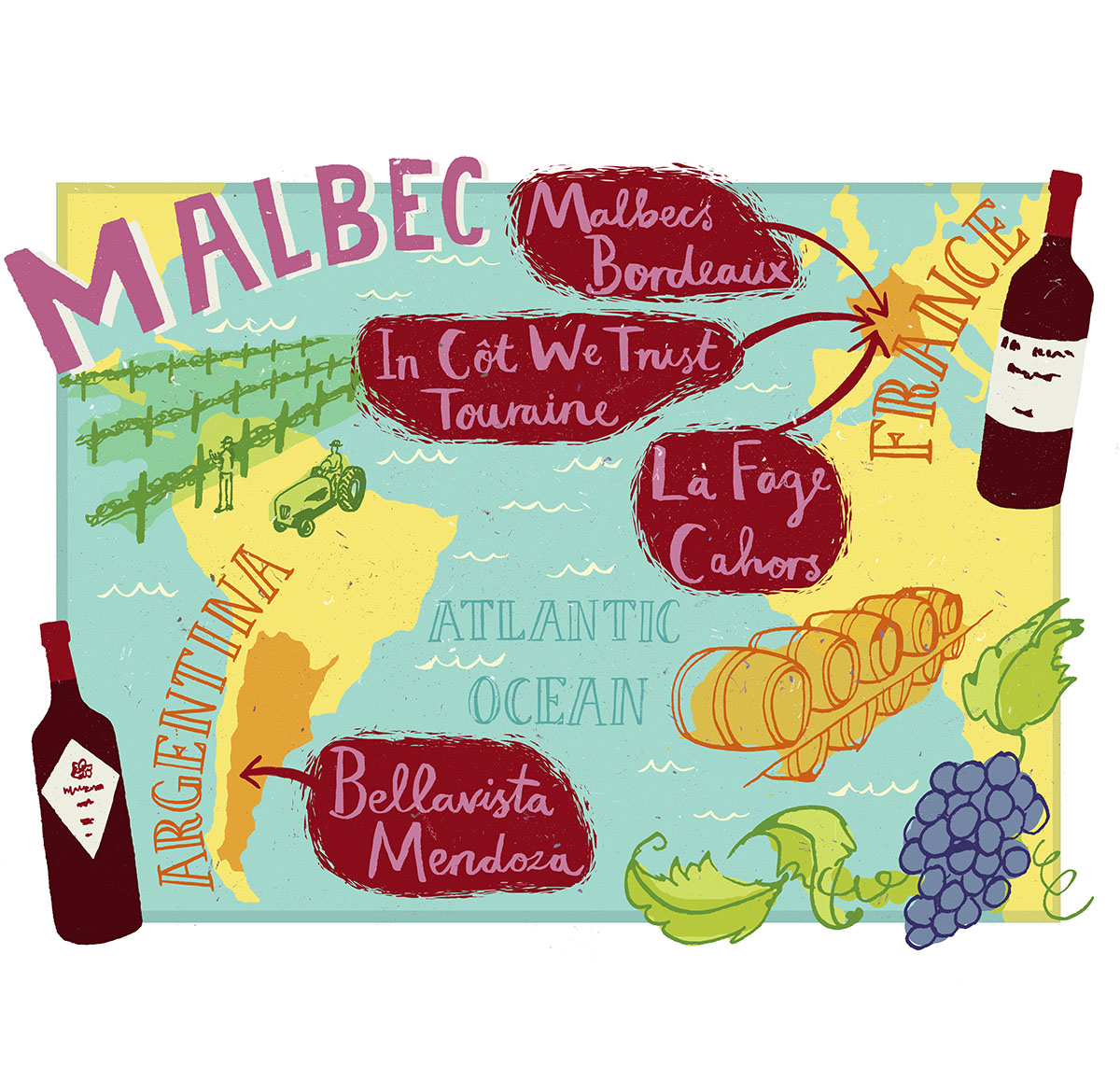 A Season For Reds

Now that we no longer have to worry about fitting in our swimsuits, we can enjoy the fruits of autumn without any qualms. Starting with those of a rare, almost forgotten vine; perfectly suited to an autumn feast, writes Sylvie Augereau for FOUR’s International Edition…

The Malbec vine brought fame to Bordeaux wines. It is one of the ingredients of the legendary Pétrus. However, after the devastating phylloxera pest that ravaged Europe’s vines in the late 19th century, the Malbec vine was replaced with the more easy going Merlot. In the rural south-west of France, however, there was never any question of eradicating Malbec: in Cahors, only Malbec will do. It is even said that Malbec can only thrive here because the autumn is drier than anywhere else. In surrounding areas and as far as the Loire region, a few hectares of Malbec can be found. But the largest producer is found on the other side of the Atlantic. Argentina is home to over 30,000 hectares of Malbec—the area has tripled in ten years! In France, from where the vine was imported, the vines cover 6,000 hectares, 4,000 of them in Cahors. Is this a result of Argentina’s love of meat? The ‘rustic’ Malbec is certainly robust with enough tannins to stand up to any meat or game. Even better, it is said that it aids in the digestion of opulent gamey feasts. So, being the season of ‘opulent gamey feasts,’ I have selected four noteworthy bottles for the season.

“Malbec is all we grow!” Catherine Maisonneuve says, extremely proud of her produce. Whether she’s out on her tractor, harvesting the grape by hand or down in the cellars, this tiny woman cultivates 17 hectares of this sturdy grape. In the beginning, the wine was a little too burly. She admits that it took ten years to tame it. “It has nothing to do with the way we make the wine; our method is still the same. The transformation happened outside: over time and with biodynamic cultivation, the wine gradually became more balanced. Even on the sorting table, fewer grapes are thrown away.” And a balanced vine means a balanced wine; ‘balance’ being the keyword! This once wild vine has become docile, lighter, more airy than earthy. 46700 Lacapelle-Cabanac Domaine Cosse-Maisonneuve +33 6 78 79 57 10

“The type of terroir in which a vine grows is what gives the wine its unique personality. But ‘terroir’ is a French word and the French have had years to explore this concept. In the southern hemisphere, the notion of ‘terroir’ is relatively new.” Santiago Achaval, director of Achaval Ferrer has all the humility of a great winemaker, for him the results are down to hard graft in the vineyards.

Here, near Mendoza, the altitude brings crispness, its proximity to the river adds a touch of acidity, the forest injects a fragrant aroma, but it is the advanced age of these Malbec vines (at over 80 years old, it takes three vines to fill one bottle) that imparts the density and mineral qualities of a great wine. Then it’s a waiting game (20 months) and time in barrels (imported from France) will do the rest. www.achaval-ferrer.com

There are still a few remaining hectares of Malbec in the Loire Valley. There are even a few theories to suggest that it originated here. In the Touraine region, people are starting to get serious about Malbec once again, and they are even replanting the vine. Thierry Puzelat was one of the first to look (back) into it. Locally referred to as ‘côt’, hence the cheeky name ‘In Côt we Trust’, he takes this wine very seriously. It is left to mature for two years in its barrel. Patience is key, as it enables the tannins to become more refined allowing the aromas to surface. The result is more floral and less ‘animal’, not dissimilar to a Pinot Noir. www.puzelat.com Thierry Puzelat +33 6 89 23 24 74

While the Malbec vine has almost entirely disappeared in the Bordeaux area, we have found a winemaker whose vintage is 100 per cent Malbec…the only one! David Barrault went to Cahors to buy one hectare of vines to plant on his best patch of land. “I was fed up with Merlot, I like the aromatic expression of Malbec and I knew that it had been grown here before. But our forefathers said it was a difficult grape.” David knew this from the outset “we have to work so hard” but the results are worth it: voluptuous but not sweet, it is spicy with hints of violets. Château Tire Pé +33 5 56 71 10 09 www.tirepe.blogspot.fr

On the occasion of Organic September, an initiative by the Soil Association, we take a closer look at organic wines.