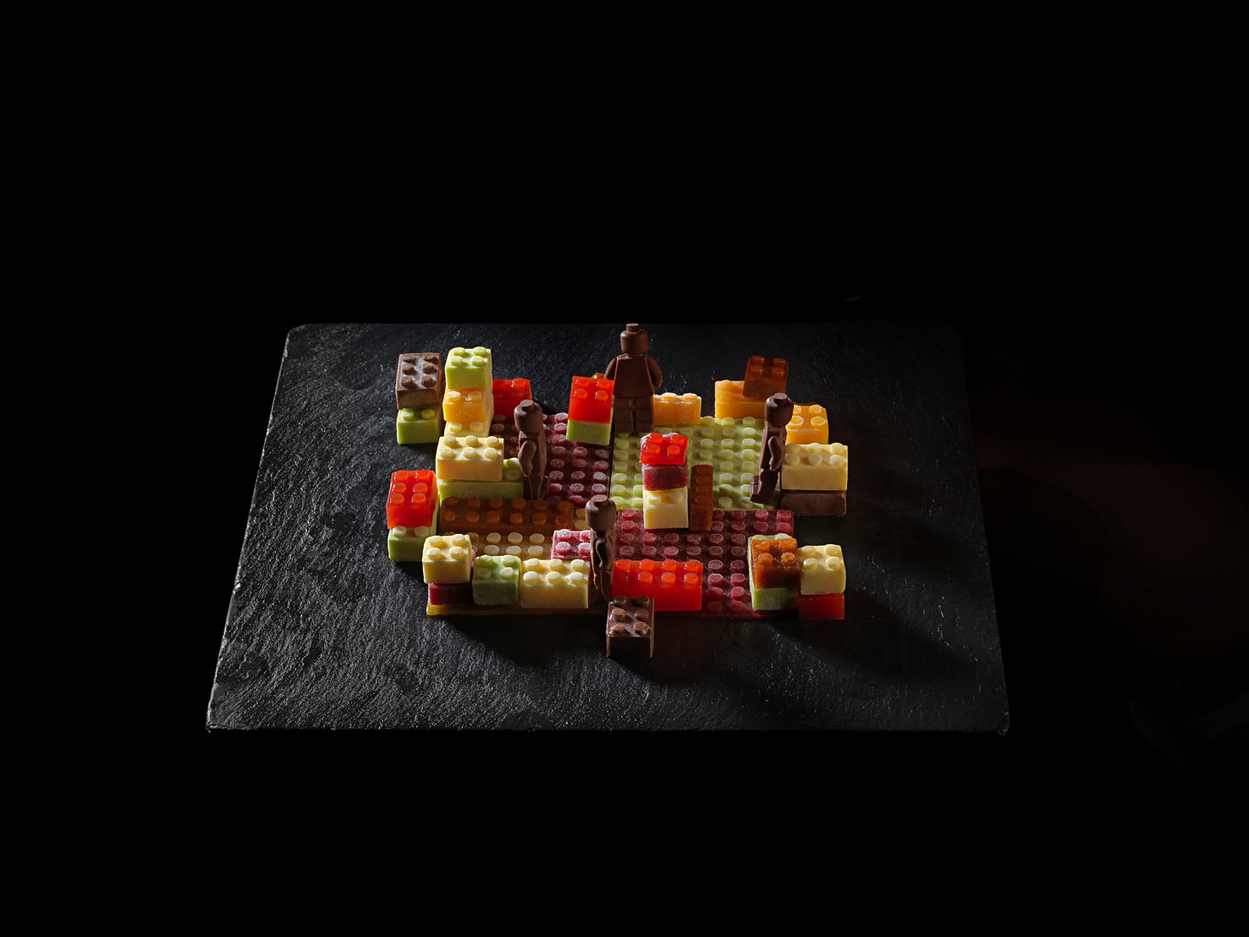 A new taste of Milan

High fashion, sleek design, and an inordinate number of flirtatious older men. These are the memories of Milan that have stuck with me since my first visit in 1999. Until relatively recently, however, daringly innovative cuisine was not among them. When I returned last autumn, I found that much had changed (although flirtatious older men remain ubiquitous). Over the last 15 years, Milan has transformed into a vibrant culinary destination, led by a new generation of young chefs turning out dishes that demonstrate the evolving history of Italian cuisine.

My first meal was at Il Luogo di Aimo e Nadia, which boasts two Michelin stars and a Relais & Chateaux award. A veritable institution, started over 50 years ago by husband-and-wife team Aimo and Nadia Moroni, the restaurant still occupies its original location in a residential area outside of the city center. Their daughter, Stefania, now manages the business and has made it her mission to uphold her family’s traditions in a modern way. In 2012, Stefania brought on board chefs Alessandro Negrini and Fabio Pisani to helm the kitchen and update the cuisine.

“It’s unusual to have two head chefs, but the different perspectives make the food more dynamic,” she says with a smile. “It was always this way with my parents.”

The cuisine that Negrini and Pisani create builds on Tuscan fundamentals but introduces contemporary techniques and sensibilities. Like their successors, the duo traverse the country to source outstanding ingredients like capers from Sicily, basil from Liguria, and sweet purple shrimp — served raw with ginger marinated in sunflower honey — from San Remo. Alongside Aimo e Nadia favorites such as Etruscan vegetable soup or spaghettone with Tropea onions are “raviolo” of squid-ink mousse, veiled in diaphanous strands of raw cuttlefish with pistachio mayonnaise and a sauce of scamorza cheese; and almond-crusted porcini mushrooms, dusted with cocoa powder and paired with wild blueberries.

Some of Milan’s most imaginative chefs hail from overseas. At Al Pont de Ferr, another eatery with a decades-long history, Uruguayan chef Matias Perdomo approaches Italian classics with wit and precision. A honeycomb-patterned slab of tripe brushed with Bolognese sauce is actually made of scallop, while a ruby-red onion petal is molded from sugar and filled with goat’s cheese and caramelized onion. Perdomo helped Al Pont de Ferr earn its first Michelin star in 2012, although the chef has recently announced that he will be leaving to open his own restaurant later this year.

In 2013, Al Pont de Ferr’s owner Maida Mercuri bought the space next door and opened Rebelot del Pont with Brazilian chef Mauricio Zillo as head chef. At Rebelot, dining is relaxed, and dishes are served tapas-style rather than as a tasting menu. Attention is given to the list of creative cocktails — which is appropriate since the restaurant has the atmosphere of a neighborhood bar, the kind of place where locals drop in for a drink after work and stay until midnight. Zillo’s cooking gives many reasons to linger. A dish of mussels with beans and pickled onions in tomato water shows the chef’s knack for delicacy and balance, and beef tartare with bone marrow and beet sauce offers both surprise and comfort.

Ristorante Tokuyoshi, Japanese chef Yoji Tokuyoshi’s eponymous new restaurant, opened in early February. Born and raised in Tottori Prefecture (although, apparently, with an Italian soul), Tokuyoshi spent the majority of his culinary career as the sous chef under Massimo Bottura at Osteria Francescana. The restaurant will feature a dining counter and custom-made Arita-yaki ceramics to bring a sense of Japanese omotenashi (hospitality) to his adopted home and cuisine. I haven’t had the chance to dine there yet, but if the preview dinner I attended at Tirpse in Tokyo is anything to judge by, this restaurant will be one to watch.