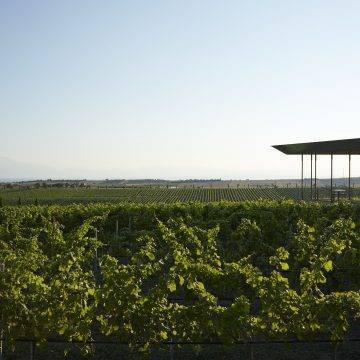 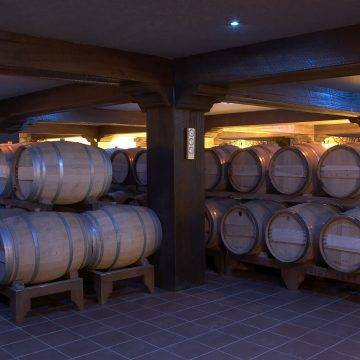 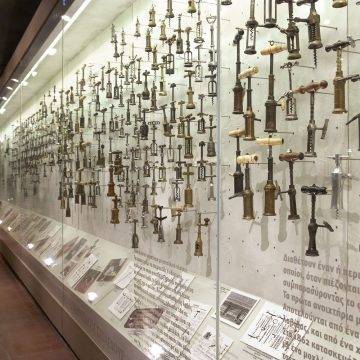 A Gift from the Greeks: Ktima Gerovassiliou Winery

Sprawled across Epanomi’s slopes, a stone’s throw from the city of Thessaloniki, lies the meticulously-tended vineyard of one of Greece’s most renowned wineries, Ktima Gerovassiliou.

Ktima Gerovassiliou is the brainchild of Vangelis Gerovassiliou, a viticulture virtuoso who has been involved in vine cultivation and winemaking since 1981, when he decided to revive the family vineyard extending over 2.5 hectares in the Papamola region of Epanomi, approximately 25 km southeast of Thessaloniki. In this unique ecosystem he planted the long-forgotten Greek grape variety Malagousia, that he then vinified, revived and rescued from extinction, after appreciating its vast potential for high quality wines.

The vineyard is now home to a large number of varieties, both Greek -Malagousia, Assyrtiko, Limnio – an ancient Greek variety mentioned by Aristophanes in the 5th century BC- Mavroudi,  Mavrotragano and Xinomavro – and French – Chardonnay, Sauvignon Blanc, Viognier, Syrah and Merlot. Other well and less known varieties are also cultivated for experimental purposes.

Today, Ktima Gerovassiliou is a single private vineyard stretching over 72 hectares. It is surrounded on three sides by the sea, which is three kilometres away, while its west side faces the Thermaic Gulf and Mount Olympus, and the beaches of Pieria. The region’s climate is Mediterranean with mild winters and hot summers, tempered by sea breezes.

The winery expertly blends new technological advances with tradition throughout vine growing and vinification processes. Great care and enthusiasm is taken in each and every step from beginning to end.

The aim is to produce high quality wines from grapes cultivated in a privately-owned vineyard; wines that carry all distinct characteristics of the specific microclimate (terroir) of Epanomi.

At the heart of the winery, the Gerovassiliou Wine Museum presents various aspects of the world history of wine-growing. The creation of the Wine Museum itself in combination with the various activities organized – visits, wine tastings, educational programs, seminars, publications – contribute to the diffusion of wine-growing culture.

The most impressive part of the museum is its corkscrew collection, unique of its kind in Greece and rare in the wider world, because of the large number and rarity of the corkscrews. The collection consists of approximately 2600 corkscrews dating back to the 18th century.