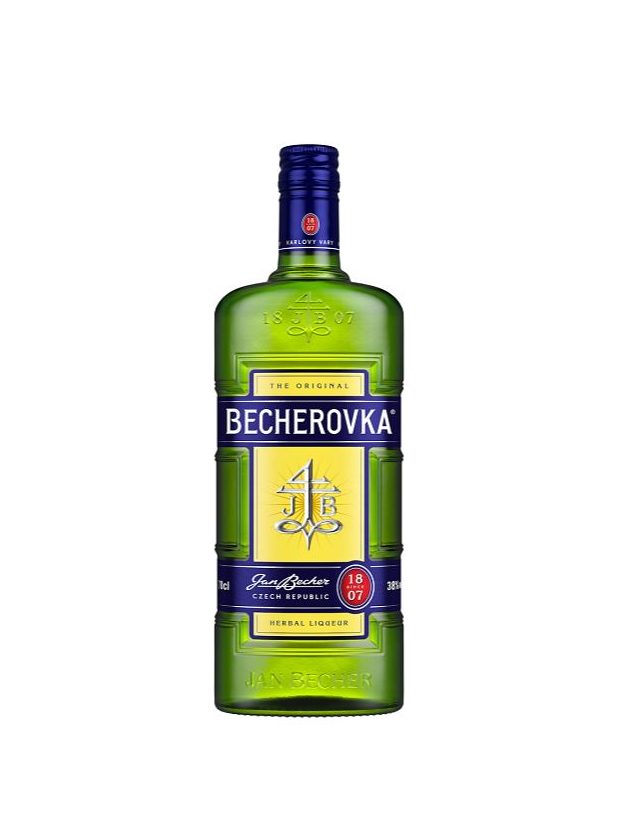 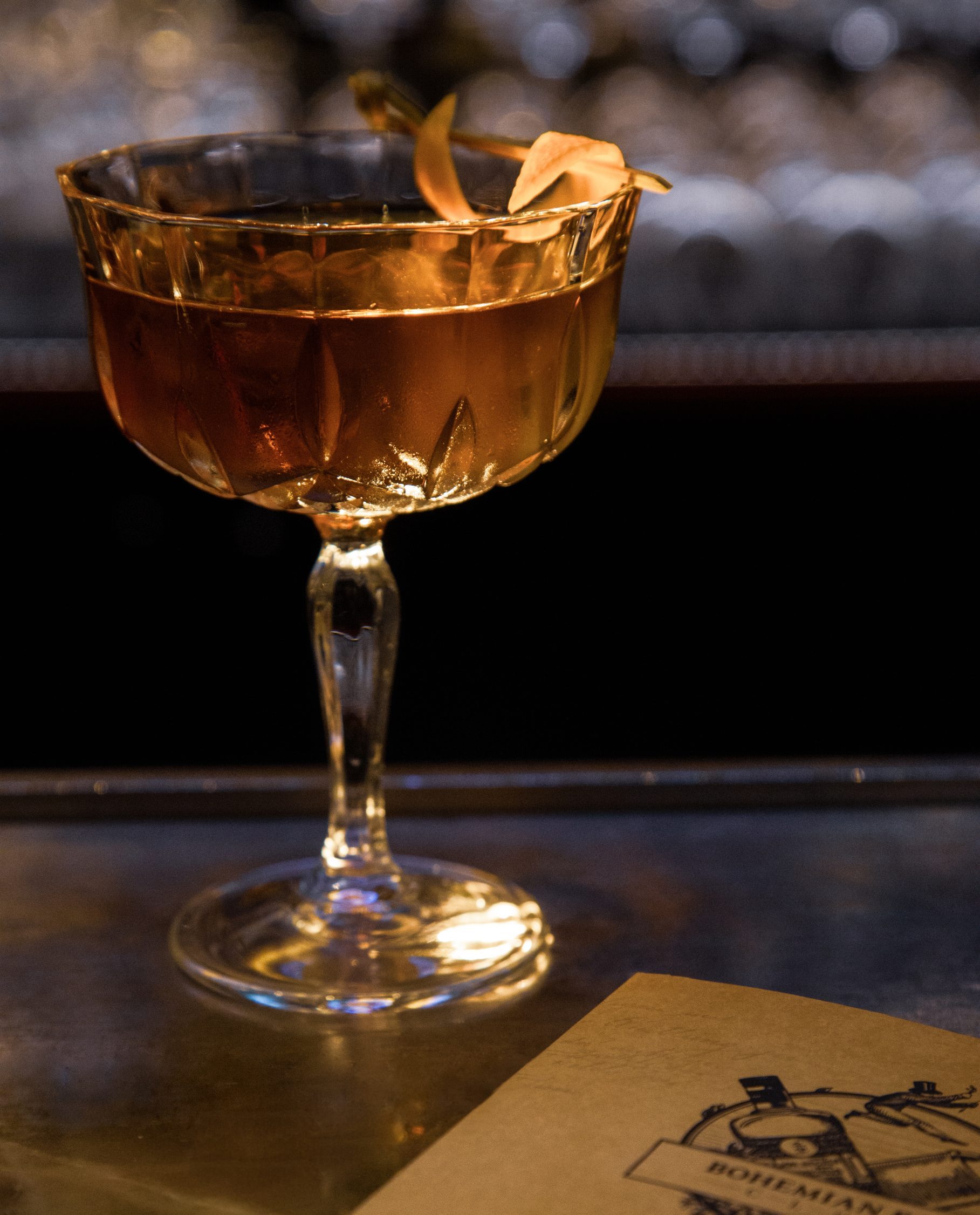 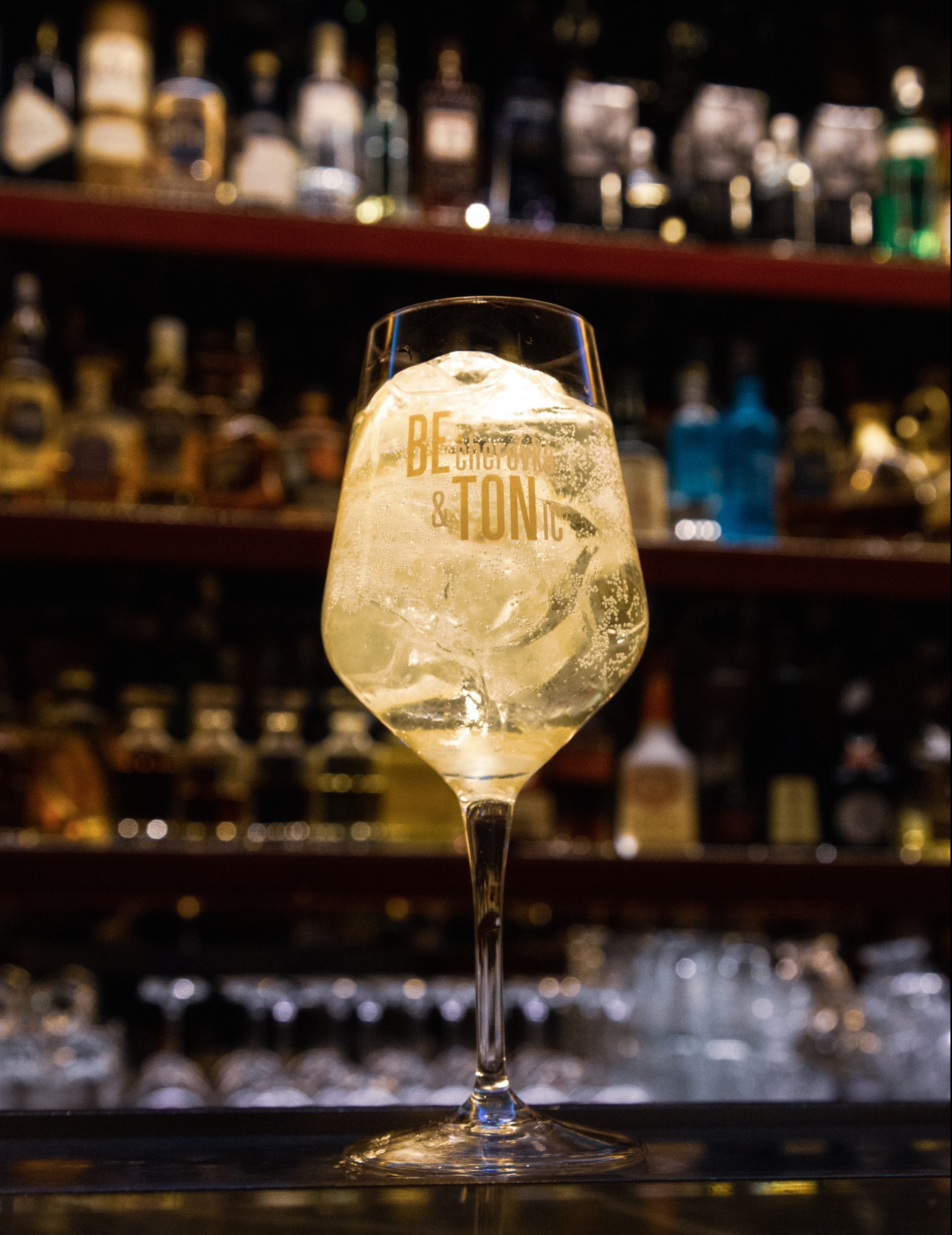 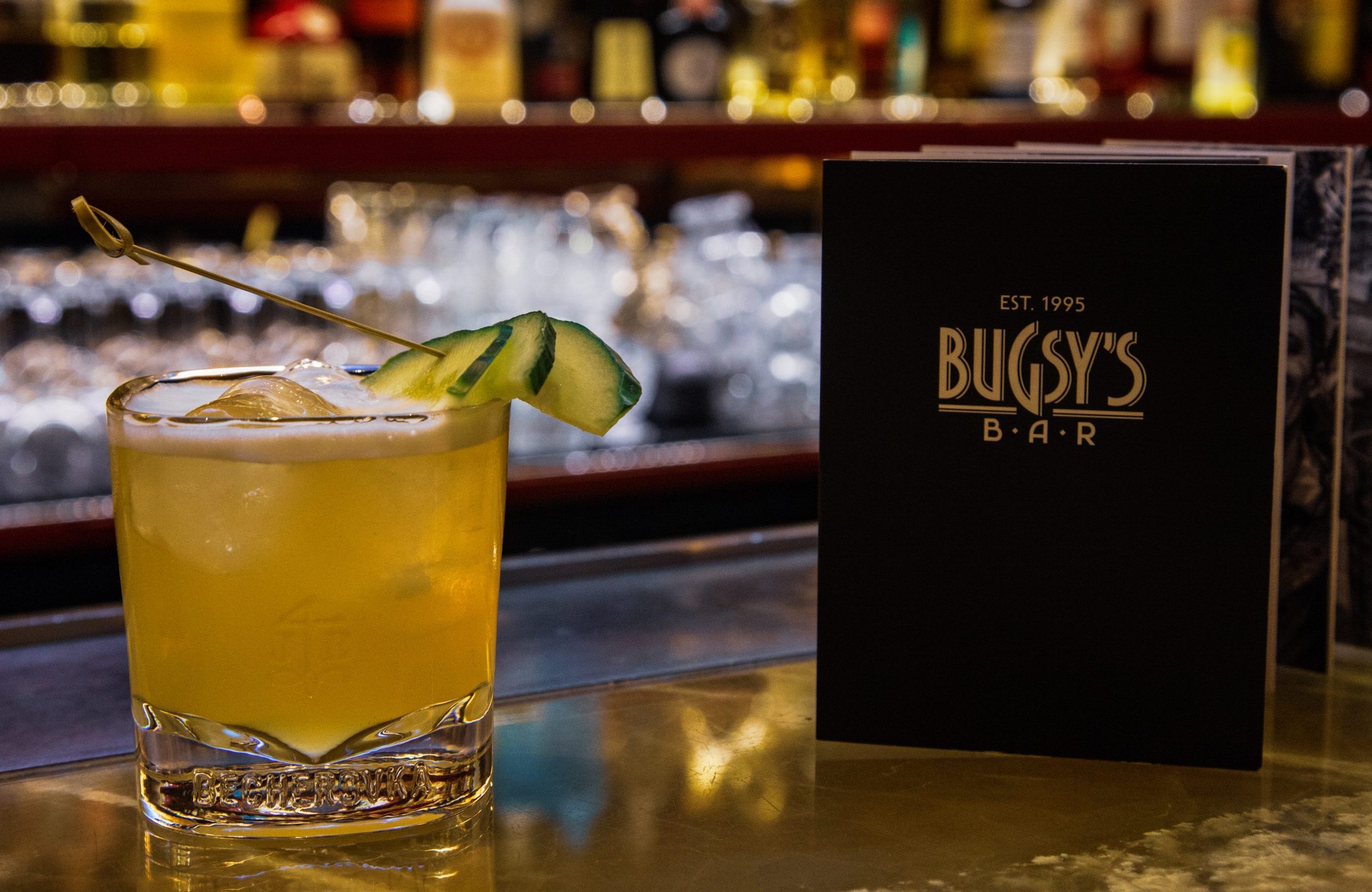 Becherovka is a Czech treasure, and one of the best spirits in the world. Jan Becher Pernod Ricard tells FOUR what makes their Becherovka so special.

Twenty herbs and spices from around the world fused together through modern alchemy and a secret recipe. Nature created all of the ingredients. We mix them carefully and seal them in a bottle. Each specific ingredient adds to the liqueur’s characteristic bittersweet taste and golden colour. We have been producing one of the world’s oldest liqueurs for over two hundred years using the secret original recipe. Enjoy Becherovka Original on its own or in a cocktail. In Singapore, London, New York, Sydney or perhaps Carlsbad. Becherovka: Czech roots and a reputation that stretches around the globe. It embodies the heritage of its founders and the energy and vibrancy of our contemporary world.

The French have cognac, Russians have vodka, Scots have whiskey. What about Czechs? Since 1807 we have been producing one of the best herbal liqueurs in the world – Becherovka Original. We use high quality spirits, natural sugar, water that trickles down the Carlsbad hillsides and a mixture of herbs and spices collected from Czech meadows and exotic lands. Becherovka is a purely natural product, without any artificial colouring or additives. The exact recipe is a closely guarded secret that is passed down from generation to generation. Only two people in the entire world know the recipe.

An experiment that created the perfect liqueu ned pharmacists that came up with the liqueur. They resolved to create a medicine that would help people and also taste good. And that’s when it all started: an experiment in 1807 led to a recipe for a new herbal liqueur that is still used today. Jan Becher later began exporting Becherovka to other countries, created the iconic flat bottle and built a new and larger factory. Even today his unique story illustrates that although he faced many hardships, he never gave up. He didn’t choose the easy way out and he didn’t quit. That’s how important Becherovka was to him. And thanks to Jan Becher’s passion, his respect for tradition and courage to forge a new path, we can enjoy the unique taste of Becherovka around the world today.

The perfect harmony of herbs and spices

Taste it. First a pronounced bitter taste, dominated by tones of cloves and cinnamon, unfolds in your mouth. You feel the true strength of the herbs after you swallow. The pleasant orange bitterness finishes with a sweet aftertaste. The aroma starts off with a diverse mixture of herbs that crystallizes beautifully into Becherovka’s distinctive fragrance of cloves, cinnamon and orange. Its characteristic golden colour is laced with a tint of honey reminiscent of a field of ripening grain.

The green Becherovka bottle has been present at every significant historical event and has its place at every life milestone as well. In the 20th century Becherovka became the favourite beverage of many prominent individuals, serving both as a source of inspiration and a fashion accessory. Jan Becher created the liqueur and his signature still graces Becherovka’s distinctive bottle today. In addition to its rich history, it also reflects a yearning for extraordinary experiences. Becherovka is the gift you just have to buy your family and friends when you visit the Czech Republic. Like millions of other people who visit our beautiful country.

Born and anchored in Carlsbad, yet known worldwide

Becherovka has Carlsbad ingrained deep in its DNA. It has remained loyal to the town where it was created more than 200 years ago. Although the renown of this herbal liqueur has outgrown its hometown, it is still rooted there and you can still find the Becherovka factory and Visitors’ Centre in Carlsbad. Located in the building of the original factory, it includes an exposition about the history of Becherovka and an interactive section about the production process. The tasting at the end of the tour is a highlight. The bittersweet liqueur from Carlsbad is exported to more than 40 countries. Becherovka is a perfect ingredient for mixed drinks, earning it a firm place on cocktail menus in some of the grandest bars around the world. You can also find it in the greatest Czech bars, where Becherovka is a best-selling beverage. One of these venues is the very popular Hemingway Bar in the centre of Prague.

The quality and the unique taste of Becherovka far exceed the borders of the Czech Republic. This bittersweet herbal liqueur is an award-winner in prestigious competitions around the world. Becherovka regularly ranks among Lonely Planet guide’s top ten alcoholic beverages in the world. Becherovka Original’s gold medal at the ISW International Spirits Award competition, where it faced off with 600 brands from 46 countries, was an outstanding achievement. The Czech herbal liqueur also collects accolades overseas – in 2016, it won the gold medal at the San Francisco World Spirits Competition, where more than 1,400 brands compete each year. A year later it took silver at the same competition. Becherovka was recognized as an exceptional Czech gem by great historical figures such as Archduke Ferdinand Karl. On Becherovka’s 100th birthday, the Archduke promoted the Becherovka company from Imperial-Royal Court Supplier to the more prestigious Imperial-Royal Chamberlain Contractor. At that time 50 litres of Becherovka were supplied to the imperial court every month!

Enjoy pure Becherovka Original on its own or succumb to the charm of the Czech national cocktail “Beton”. This immortal cocktail classic debuted in 1967 at the EXPO exhibition in Montreal and has inspired people worldwide since then. This refreshing combination of herbal liqueur, high-quality tonic and a slice of lemon is sure to please. Bitter-drink fans will appreciate Beton Bitter, which is made by adding a drop of KV14, a herbal bitter aperitif from the Becherovka family, to the classic Beton. A very unconventional combination featuring the bittersweet taste of Becherovka Original, lemon and pineapple juices, elderberry liqueur and a slice of cucumber results in a truly bohemian drink. Becherovka Bohemian: a cosmopolitan spin on the traditional Czech herbal liqueur in both name and taste.

Visit pernod-ricard.cz to find out more.