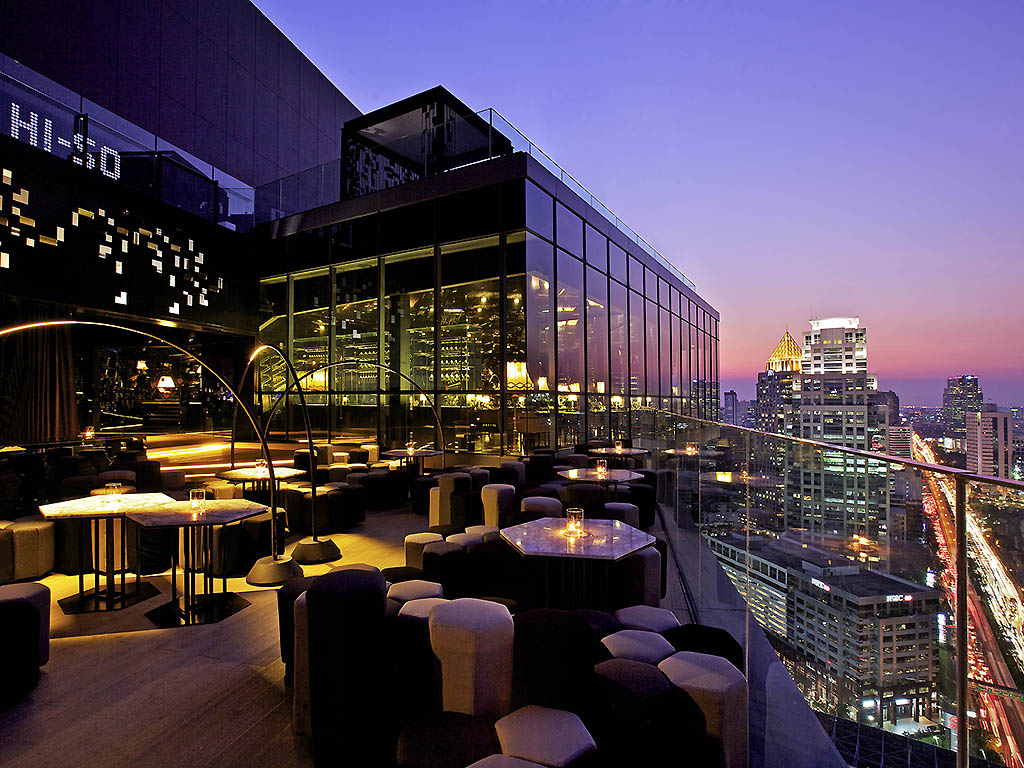 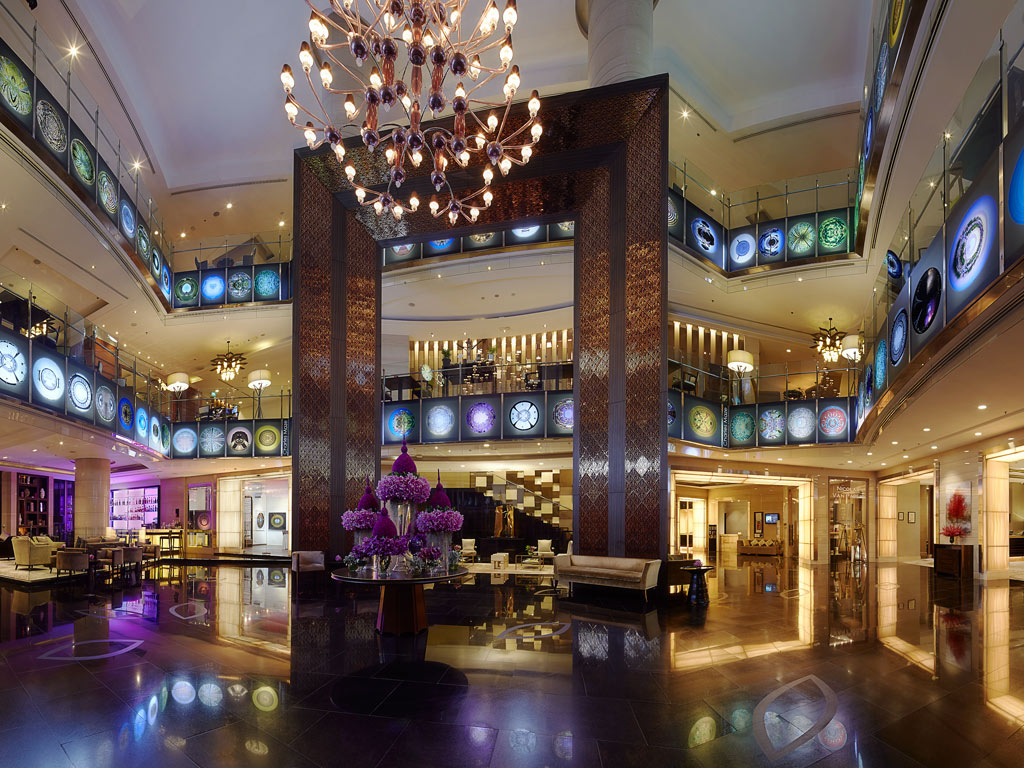 The annual culinary celebration is back and more enticing than ever.

Mark your calendar for this exciting upcoming event. SO Amazing Chefs 2018 is returning for its 7th year, bringing together a new lineup of 21 outstanding chefs and culinary gurus with an impressive 14 Michelin stars between them. Together with nine AccorHotels chefs, they will be taking diners on an exciting gastronomic journey at SO Sofitel Bangkok.

Taking place from Friday 14th to Sunday 23rdSeptember, gourmands are in for an epicurean jackpot at the 7th SO Amazing Chefs 2018 which will feature 7 dinners and 7 culinary activities. Take part in everything from masterclasses with top chefs to a Sunday Brunch, Oyster Night, Dim Sum Pop-Up Dinner and a Mixologist Night featuring world-class Diageo bartenders.

As with every year, the event culminates with a Culinary Showdown, in which all chefs compete against one another in an evening of friendly culinary competition to see who will be the culinary champion.

The 30 total chefs highlighting this year’s 10-day culinary spectacle hails from more corners of the world than ever before, with each chef bringing their own unique flairs and cultural influences into the weeklong event.