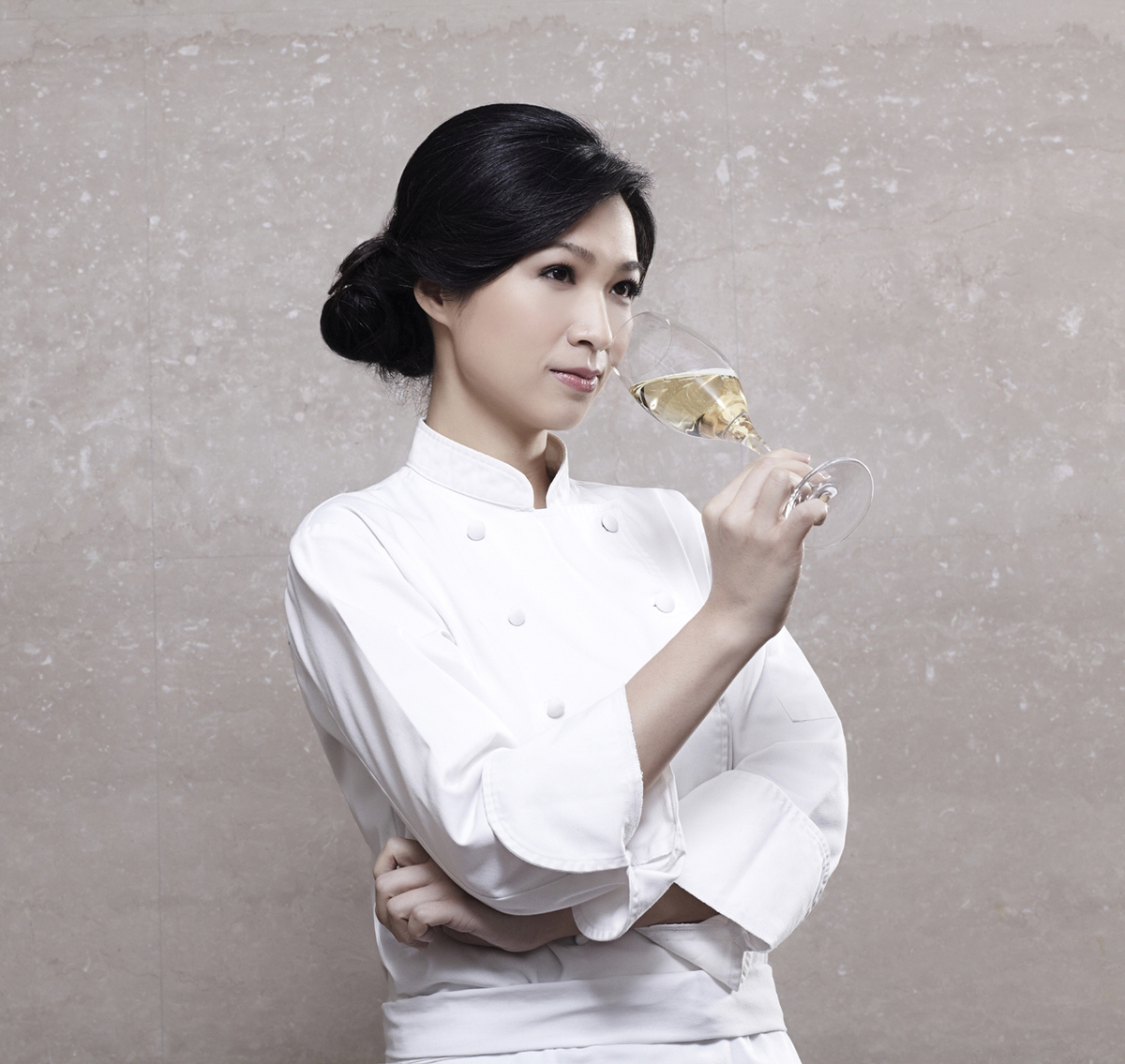 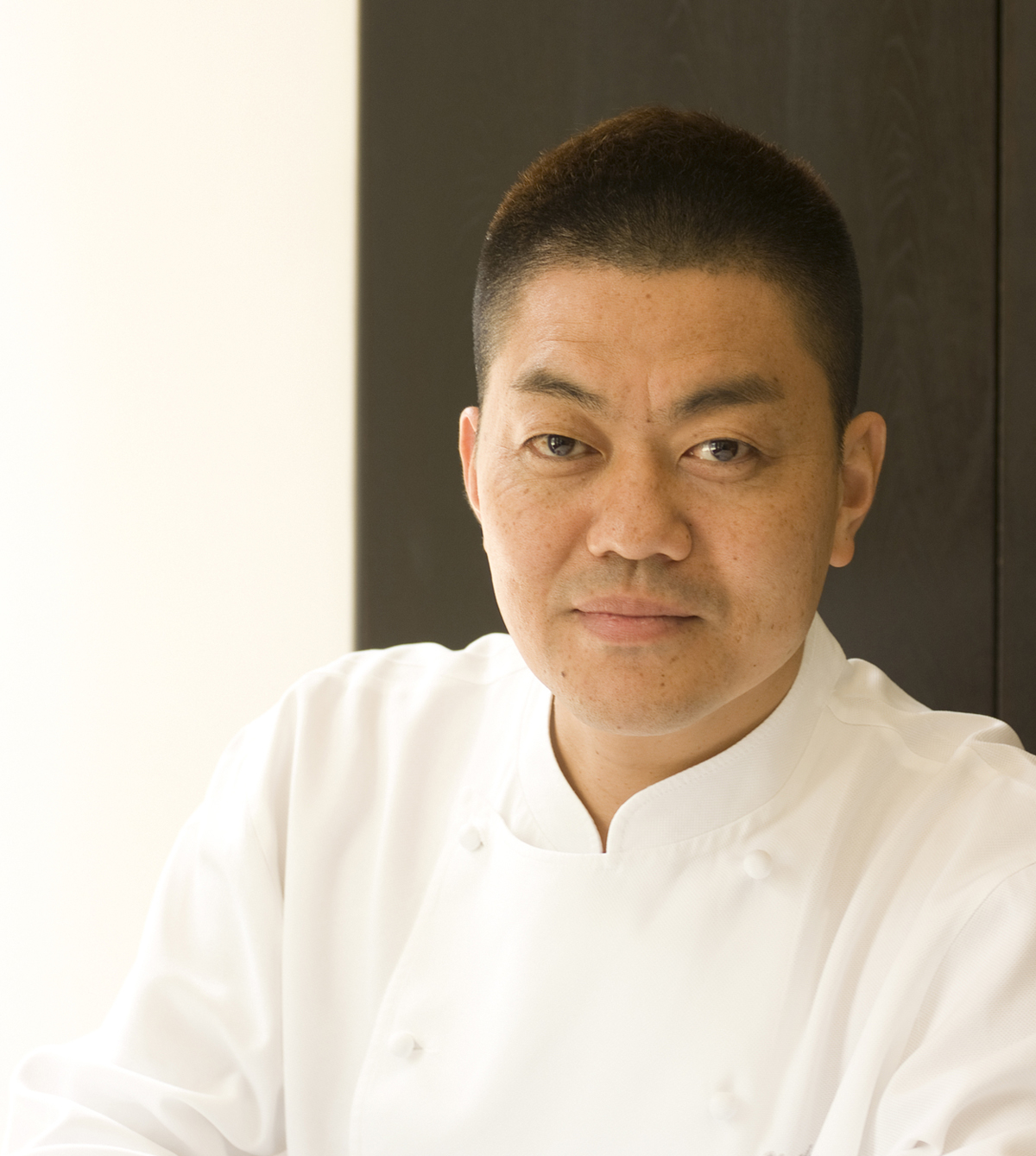 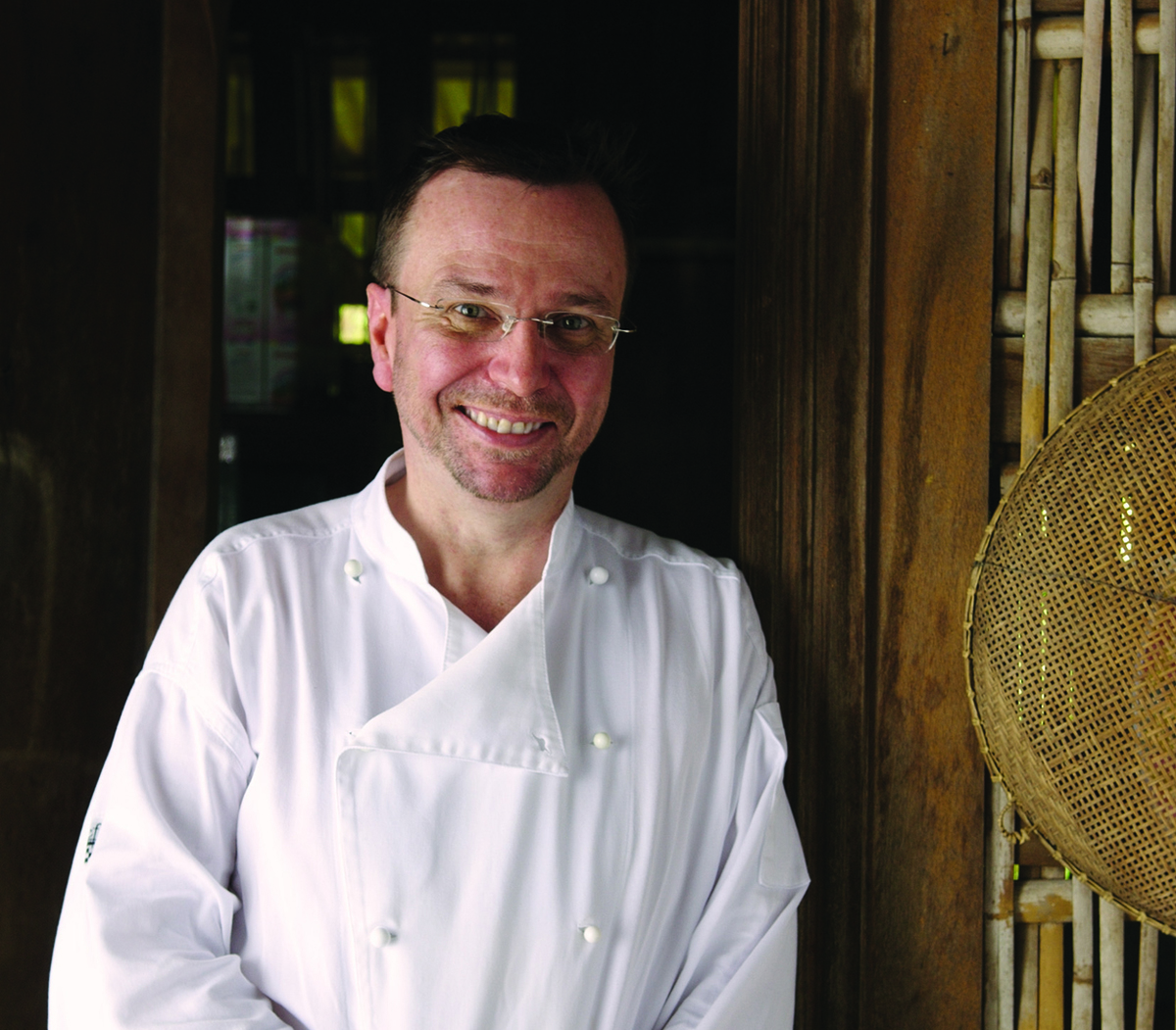 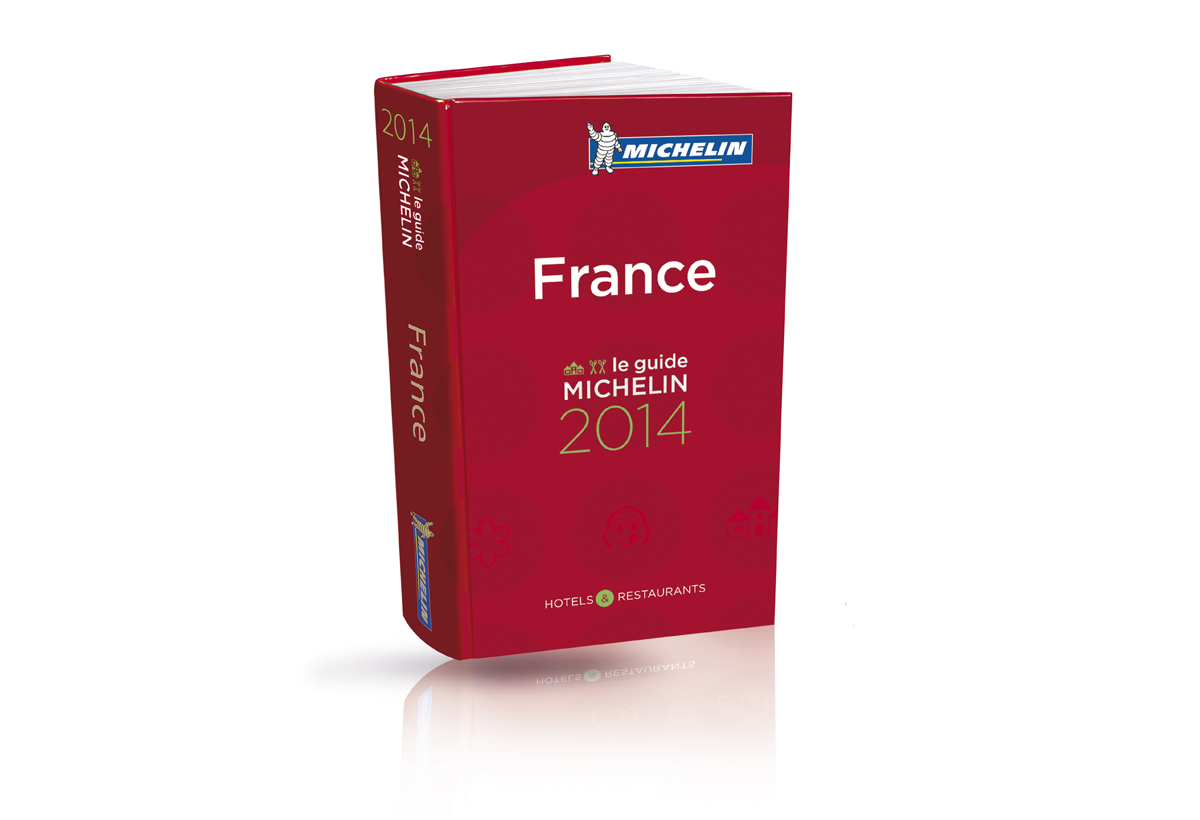 Asia’s 50 Best Restaurant list and the results for the 2014 Michelin Guide for France have just been released, making today a day of mouthwatering news for gourmets the world over!

A few of the highlights…

Those who received special awards include:

Chinese chef from Family Li Imperial Cuisine restaurant in Shanghai (No. 46 on the list), who was awarded with the 2014 Lifetime Achievement Award.Ivan is dedicated to using traditional recipes and methods, handed down by his forebears. His cuttlefish dish (pictured)is a testimony to his dedication to using the time-honoured recipes that his family has preserved for four generations.

Asia’s new One to Watch – an award sponsored by Peroni – isrestaurant Tenku Ryugin in Hong Kong, China, headed up by chef Hideaki Sato.

…and taking Asia’s pastry scene by storm one beautifulgold-leaf creation at a time, is this year’s Best Pastry Chef, sponsored by Cacao Barry: Janice Wong from 2am dessertbar in Singapore.

For more details on which restaurants made this year’s Asia’s 50 Best Restaurants list, visit www.theworlds50best.com/asia/en/

The biggest news: restaurant Assiette Champenoise in Reims, headed up by chef Arnaud Lallement has just become the latest three-Michelin-starred restaurant in France! Get your reservations in quick…

But while chef Arnaud and his team will, no doubt, be celebrating their new accolade, master of French cuisine, chef Alain Ducasse will be commiserating his loss as his Paris-based restaurant, Alain Ducasse au Plaza Athénée – previously one of France’s three star venues – has been removed from this year’s guide following its closure in August 2013. We await the news of its reopening…

Guides go on sale Friday 28 February, so get in quick to avoid disappointment…

This year’s Taste of Paris will be hosted at Le Grand Palais from 11-14 February, where the celebrated chef will present dishes that reflect the cuisine at Hotel Plaza Athenee…