Enjoy them pan fried with duck breast or coated in sugar, caramalised and served with creamy ricotta and a crunchy gavotte

“The proper way to eat a fig, in society, is to split it in four, holding it by the stump, and open it so that it is a glittering,rosy, moist, honied, heavy-petalled four-petalled flower”

The versatility of this humble fruit makes the fig a brilliant starter or salad dish (try with foie gras or served with Parma or Serrano ham), a sweet contrast to some of the rich meats of the season (try venison, duck or pheasant) or simply served with ice cream for an indulgent dessert.

CHURNING ICE CREAM AND SORBET:If you turn the ice-cream maker on 5 minutes before churning, it will guarantee that the mixture being churned cools at a faster, more consistent rate. Check on the ice cream and sorbet as it churns and consult the ice cream maker’s instruction manual before use 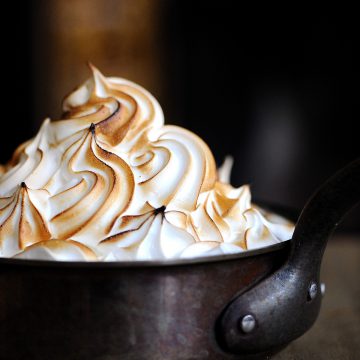 A Recipe by Tom Aikens

Treat yourself this weekend to Tom Aikens’ Baked Alaska…we all know you deserve it. 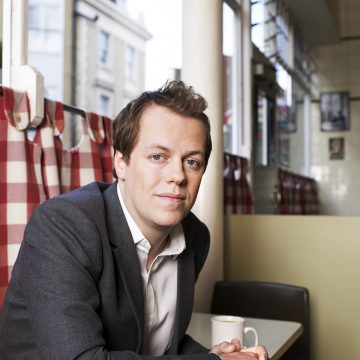 Tom Parker Bowles is a food writer and broadcaster. He has most recently been seen on ITV’s Food Glorious Food, as a judge alongside Lloyd Grossman, Anne Harrison and Stacie Stewart. Tom’s first book, E is for Eating – An Alphabet in Greed, was published in 2004. Since then he has had three further books published and in 2010 was the recipient of the Guild of Food Writers Award for Best Work on British Food. 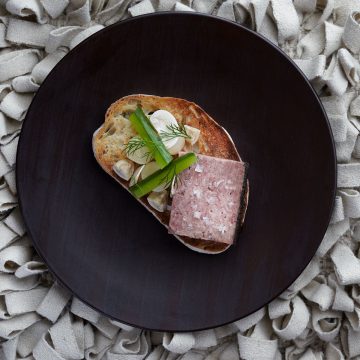 A Recipe by Tom Kerridge