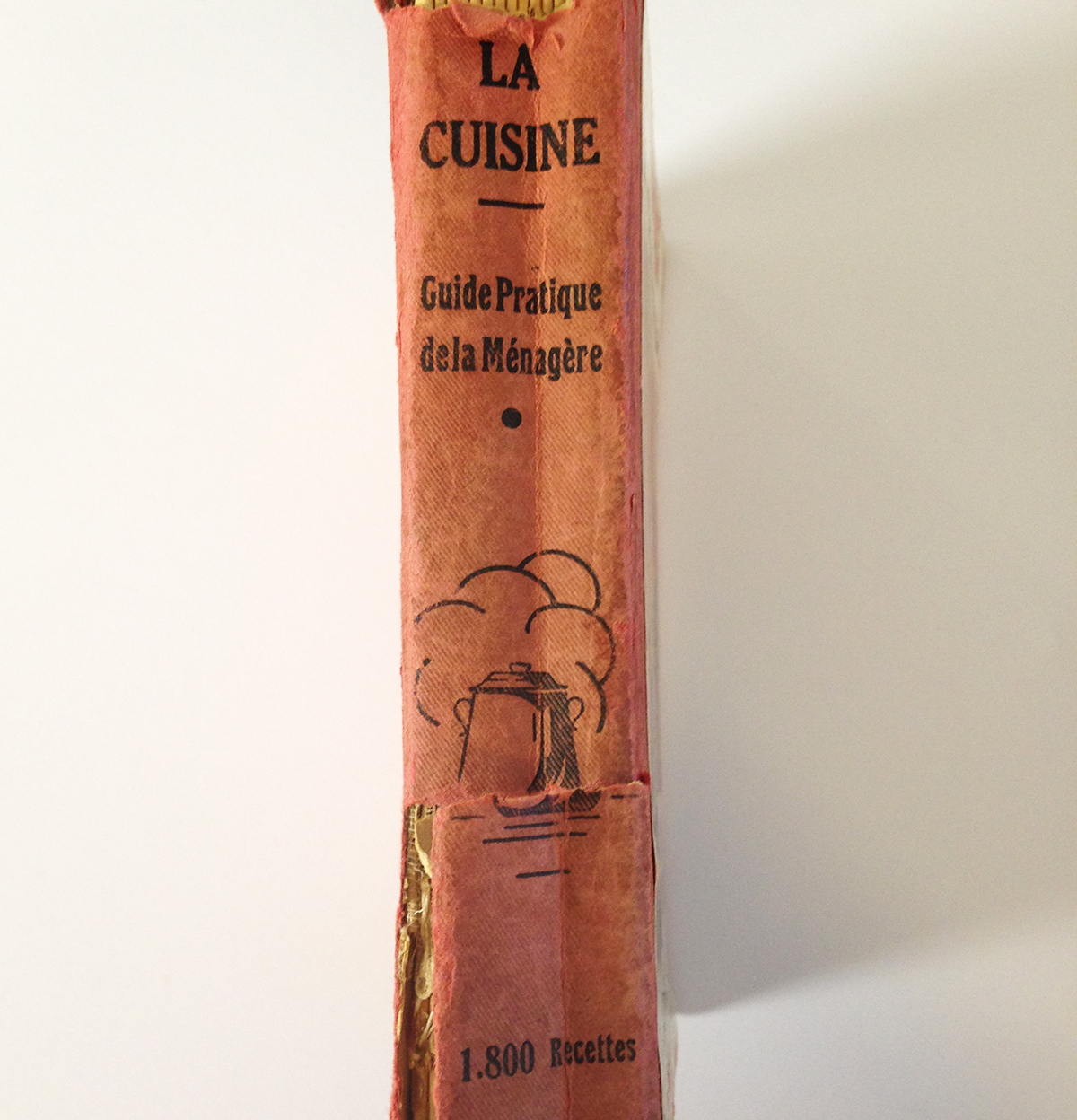 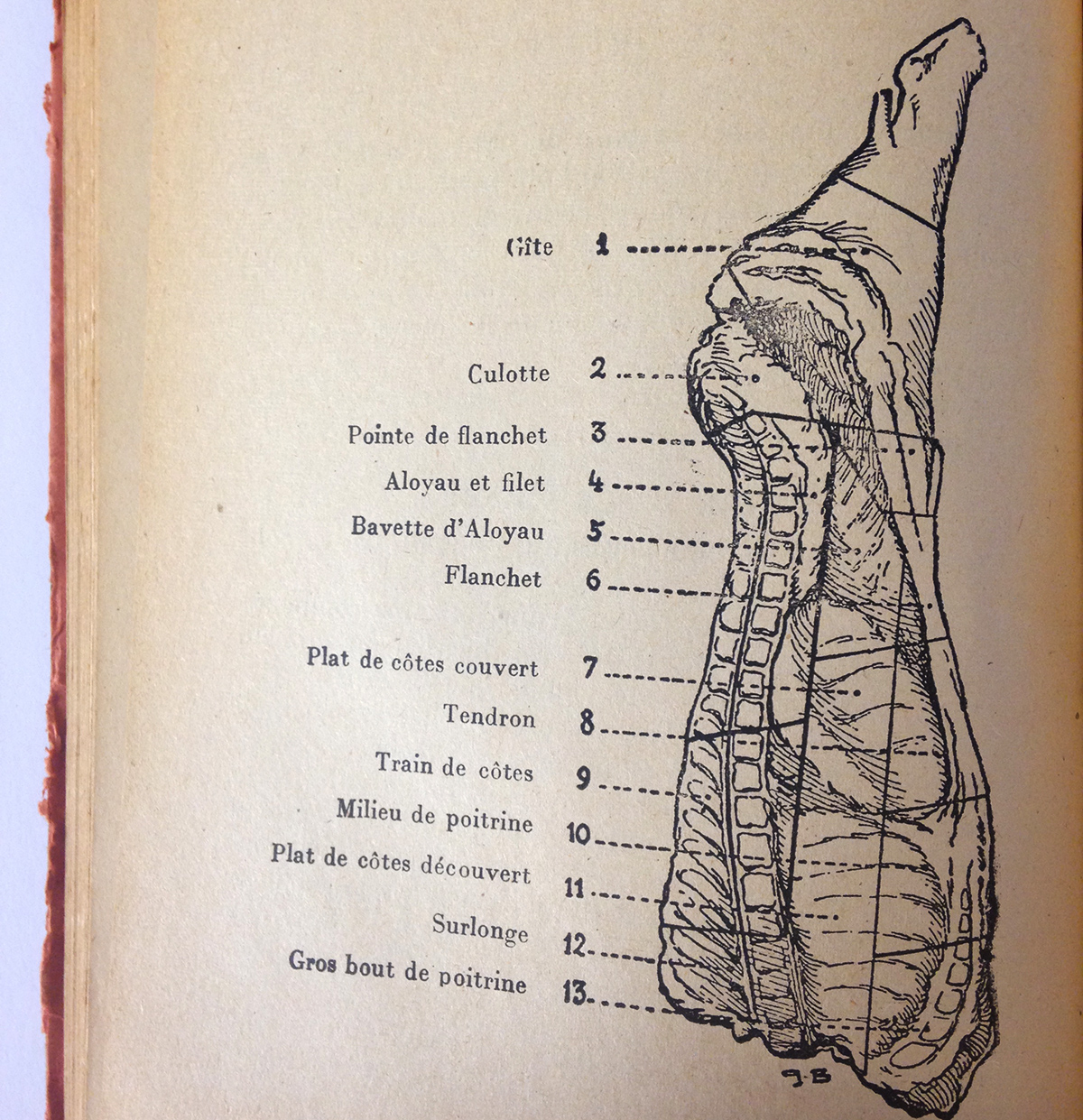 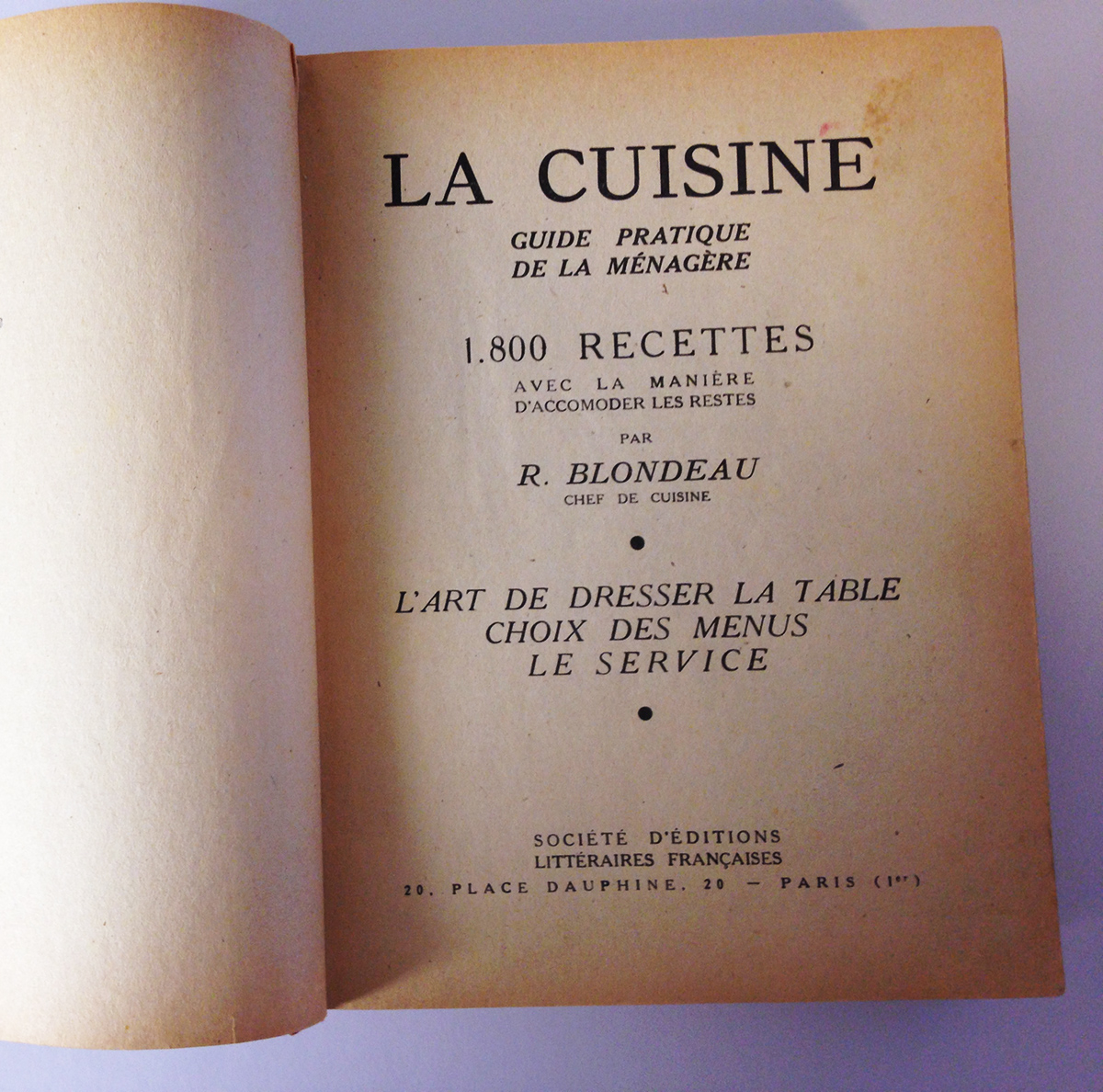 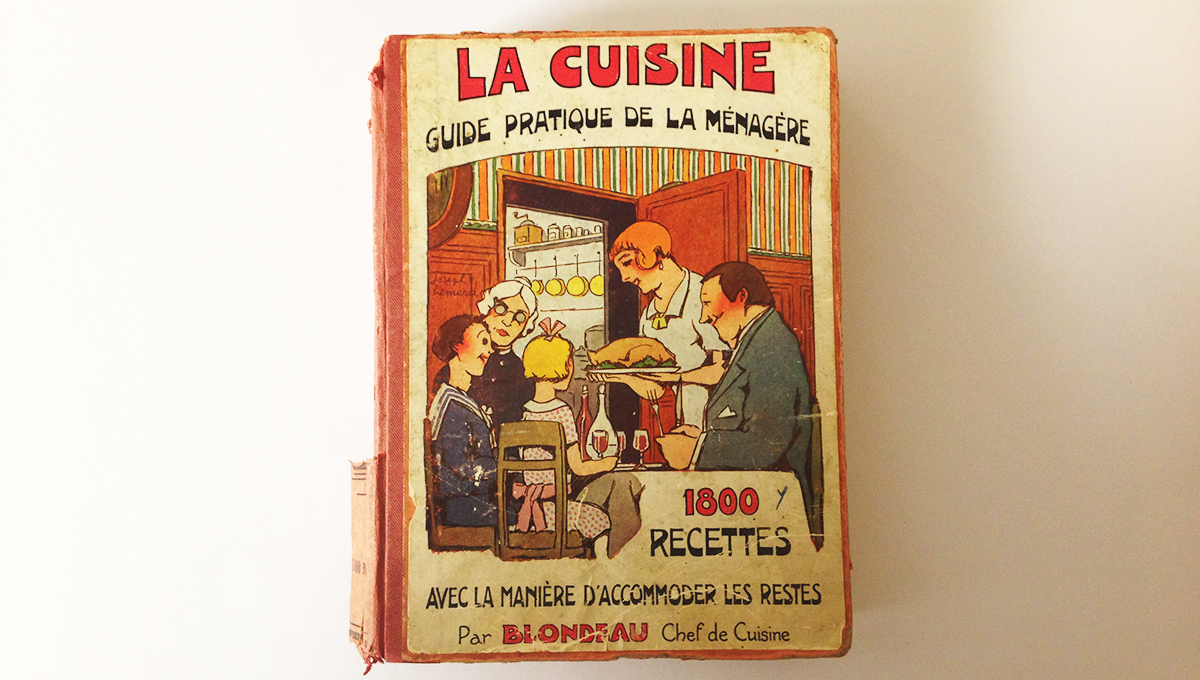 “One of life’s big satisfactions is without doubt that of the dinner party.”

Terrine of Beef, a la paysanne

In a pâteterrine dish place a layer of lard rinds, with a layer of thinly sliced beef, a layer of salted lard and a final layer of beef ontop. Between each layer, sprinkle a pinch of pepper, parsley and chives, and cover with half a glass of white wine and half a glass of brandy. Cover the terrine and tightly seal it with some dough (made from mixing flour with a tiny bit of water). Put the terrine in an oven at a low heat, and cook for five to six hours.

Take the dough off the terrine, unmould it and serve.

Make a bechamel sauce by melting an egg-sized piece of butter. Add a tablespoon of flour and mix gently. While stirring, add a glass of milk until the sauce is thick. Add salt and pepper

Place 500g of mushrooms in salted boiling water with a tablespoon of vinegar. Drain all the water and place them into a pan withyour bechamel sauce, heating on a low heat. Lightly toast and buttera stale slice of bread and spread the mushrooms ontop.

Weighthree eggs. Measure the same weight in flour, caster sugar and butter. Break the eggs into a bowl and add all the ingredients, mixing with a wooden spoon. Add a pinch of vanilla powder, lemon zest or orange blossom. Pour the mixture into a buttered bread tin, and bake on a low heat.

“Back to the fire, belly to the table.”