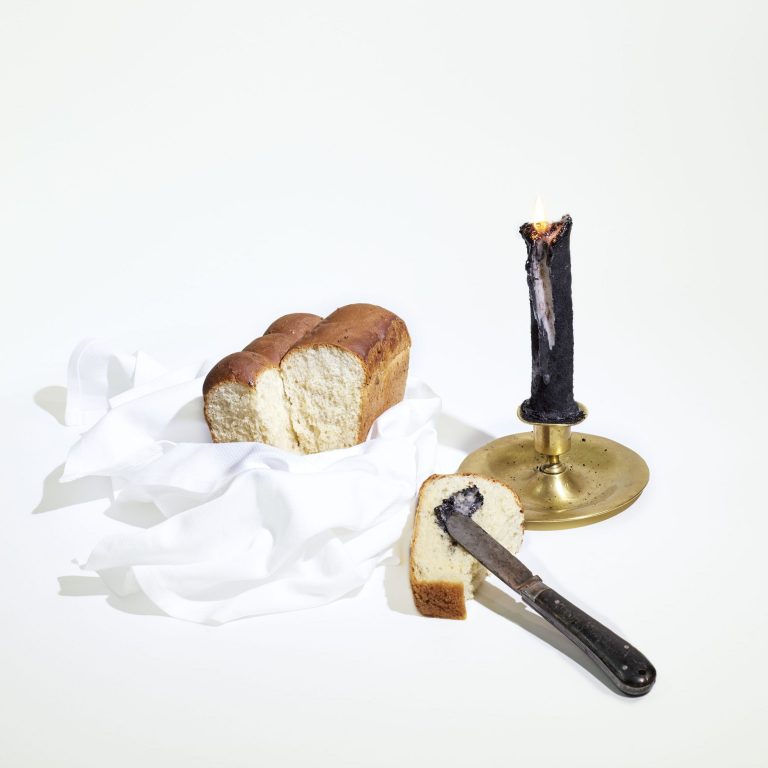 Looking to spruce up the bread serving at your next dinner party? South African Chef Jan Hendrik van der Westhuizen gives an interesting alternative to the traditional bread offering, with his native twist, that is sure to wow your guests.