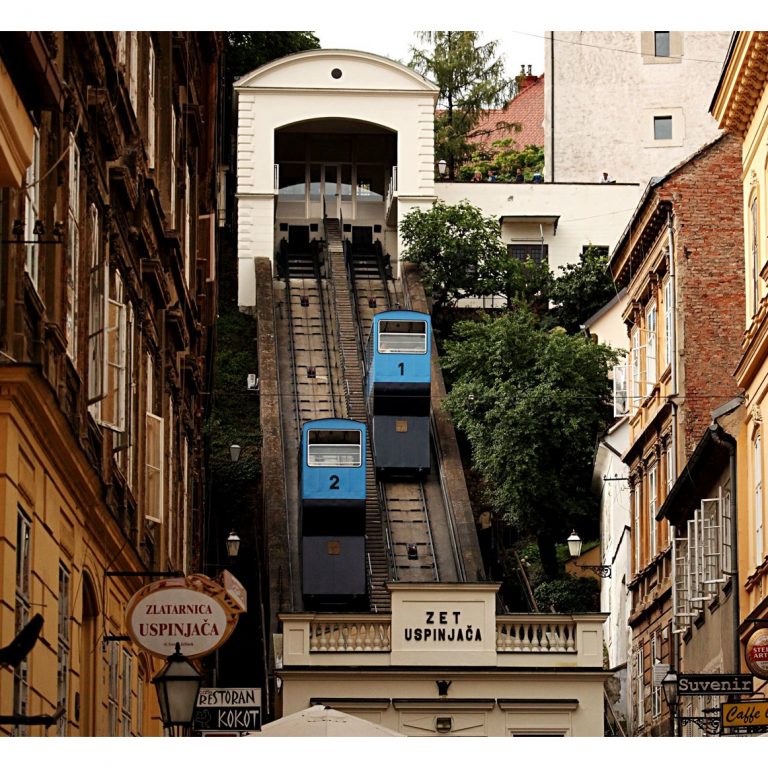 The small Croatian capital has undergone a huge transformation in the last ten years, now making it a must for any chic city traveller…

Few people could have ever imagined the amazing transformation in the Croatian capital: over the past 10 years, Zagreb has acquired an imaginative, eclectic and high quality restaurant scene, it has been awarded “best Christmas Market 2016” for its pre-Christmas presence and now, it has one of the best nightlife offerings in Central Europe. In 2015 over 1 million visitors chose Zagreb for a city break – they clearly were on the right track!
As summer approaches, evenings are longer and both locals and visitors go out more. The party vibe is out there and Zagreb has an incredible choice. The Croatian National Theatre has a year-long cultural programme of opera, ballet and dance, featuring resident and visiting world-class companies where tickets are a fraction of the price of other European capitals.
Away from the eating scene, there are many nightlife options with extensive musical offerings.
Over30 discotheques and clubsmany in the centre of the city. Opera Club is sensational and one of the city’s top spots. Located close to the main square, it operates on two floors with spectacular light displays, top DJ’s from all over the world and live bands. World music is now a regular genre in Zagreb, a good example is the Buena Vista Club Zagreb where vintage Latin music and Cuban Salsa notes hit the floor. Kset Zagreb is an adventurous, intimate venue not far from Hotel International. With a capacity for 400 people and great prices on drinks, it is a favourite of locals with events and live bands three-four nights each week and musical genres include punk, Americana, underground plus lots more.Jazz barsin Zagreb are plenty with live performances and musicians from Europe and beyond.Bacchus Jazz Barhas some of the best in funky surroundings.

Cocktail barshave entered the Zagreb scene in a big way.Award winning cocktail makers and imaginative drinks menus complete the picture.Often at competitive prices over other European capitals.One of the best panoramic views of the city comes from Vertigo Bar, aptly named since it is located on the top floor of the Antunovic Hotel in a rotating glass dome.
Who can define what a lounge bar is? In Zagreb they come in many shapes and sizes. There are plenty in downtown Zagreb yet for visitors who like the feeling of being on a beach while in the city, there are some interesting lounge-type bars on the shores of Zagreb’s very own beach – Lake Jarun. One example is a place with a name that comes from the French Riviera: Caffe and Beach Bar Saint Tropez Jarun! Back in downtown Zagreb, places like The Loft Bar on Tkalciceva Street (also serving excellent Turkish food) and the Khala Lounge and Club (same street) which has a stunning terrace and famous DJ’s from Wednesday through Saturday nights. Add Irish bars, Moonshine Whiskey Bar and you will run out of time before you run out of places to party!
And so topivnicas. “Pivnica” is the Croatian word for a traditional beer cellar type place and Zagreb has some interesting offerings here. Try Tolkein’s on Opatovina Street, all twinkling lights and dark corners or the Old Pharmacy for a darker and grander ambience.

Summer on Stross
This year it’s the 16thSummer on Stross. With a feel of the bohemian Montmartre district of Paris, the Strossmayer Promenade is in Zagreb’s Upper Town and in summer it becomes a stage for daily concerts of retro, nostalgic live music and art installations. Contests with prizes and even an open-air cinema.
Hot news – The Garden comes to Zagreb! After 10 years running the legendary Garden Festival on Croatia’s North Dalmatia coast, the British founders, music producer Nick Colgan and Dave Harvey have called it a day for the Garden Festival and in early June opened their new venture,The Garden Breweryin Zagreb. It’s a new craft brewery with a distinctive “Garden” twist. Progressive beers, delicious street food, brewery tours, tastings and special events, The Garden Brewery is sure to bring life into the location in the industrial part of Zagreb. The huge 6ft glitter ball is sure to be a talking point!

Well done Zagreb! A nightlife scene that is now up there with the best!