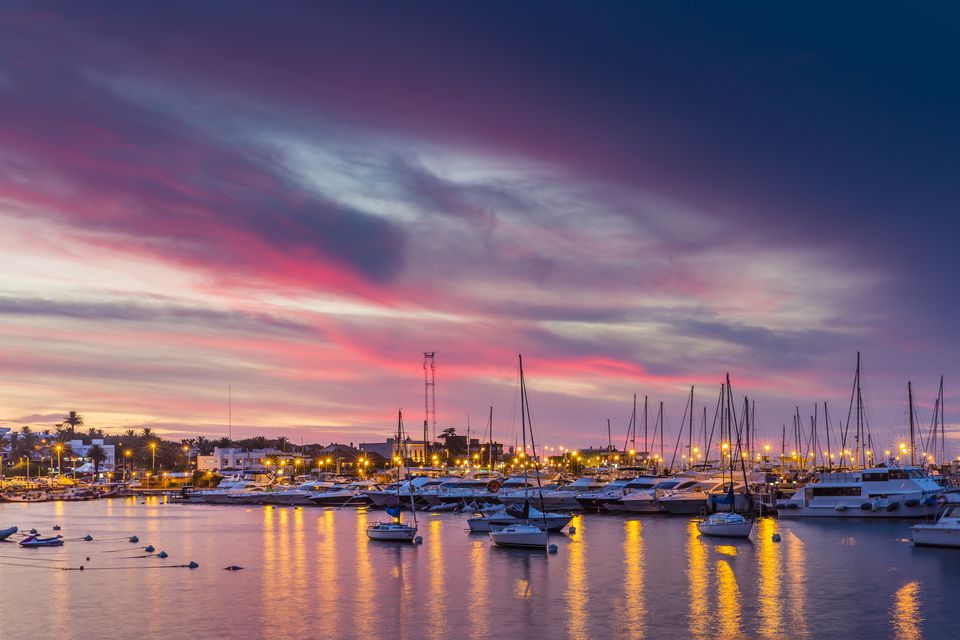 Sleepy fishing village no more, Punta del Este is reclaiming its spotlight for South American chic. The small town attracts those from Europe and the North America as well as Brazilians and Argentinans, just across the bay looking for a relaxing vibe along the coast. Chef Ben Ford is the perfect guide to this low key, beach hideaway. Growing up with his family in Los Angeles (his father is the actor Harrison) Ben has carved his way into the restaurant business. After working stents atChez Panisse, Opus, and Campanile he’s opened a string of American gastro-pubs called Ford’s Filling Station and launched a book about cooking for larger gatherings called Taming the Feast.

It is10:00amby the time we wake up in our ocean-side bungalow at Bahia Vik in Jose Ignacio and take a dip in the ocean for an appetite-building swim. By10:30we are in the hotel’s lobby having a light continental breakfast – which features addictive croissants- and half an hour later we’re off to the infinity pool, and some relaxing beach time.

Lunch is a late affair here, so at2pmwe walk down to nearby La Susana, the hotel’s beach-side restaurant which has a tropical vibe to it, thanks to its ceviche hut on the sand patio, and the great grooves that seem to play all day long while we sip Clerico (sangria done with white wine instead of red) made with Atlantico Sur Sauvignon Blanc Reserve from the local Familia Deicas Winery; and as our roasted half-pigeon with mandarin and fennel arrives, happiness is complete.

After a little siesta, by7pmwe drive toManantiales for some window shopping, and maybe a great dulce de leche ice cream at Volta. By9pmwe hit Punta del Este’s Rambla near the port, and on the way we stop by Manos de Uruguay to pick up some traditional Uruguayan wool blankets or panchos. We arrive at Rambla just in time to clap our hands like the locals do when the sun sets.

After that, we just walk leisurely through the marinas for some yacht spottingand maybe a drink at Moby Dick, a classic watering hole.

Dinner is consequently late too, so by11pmwe sit at Lo de Charlie where Chef/owner Charlie Begbeder treats us to an epic meal consisting in grlled chipirones and tuna carpaccio (which is never on the menu but you must always ask for.)

So by 1.30 we are back in Jose Ignacio and hit La Huella for a few more drinks and a lot of music, and by3amwe are in our magical home away from home, where the memories of the day send us to sleep with a smile.