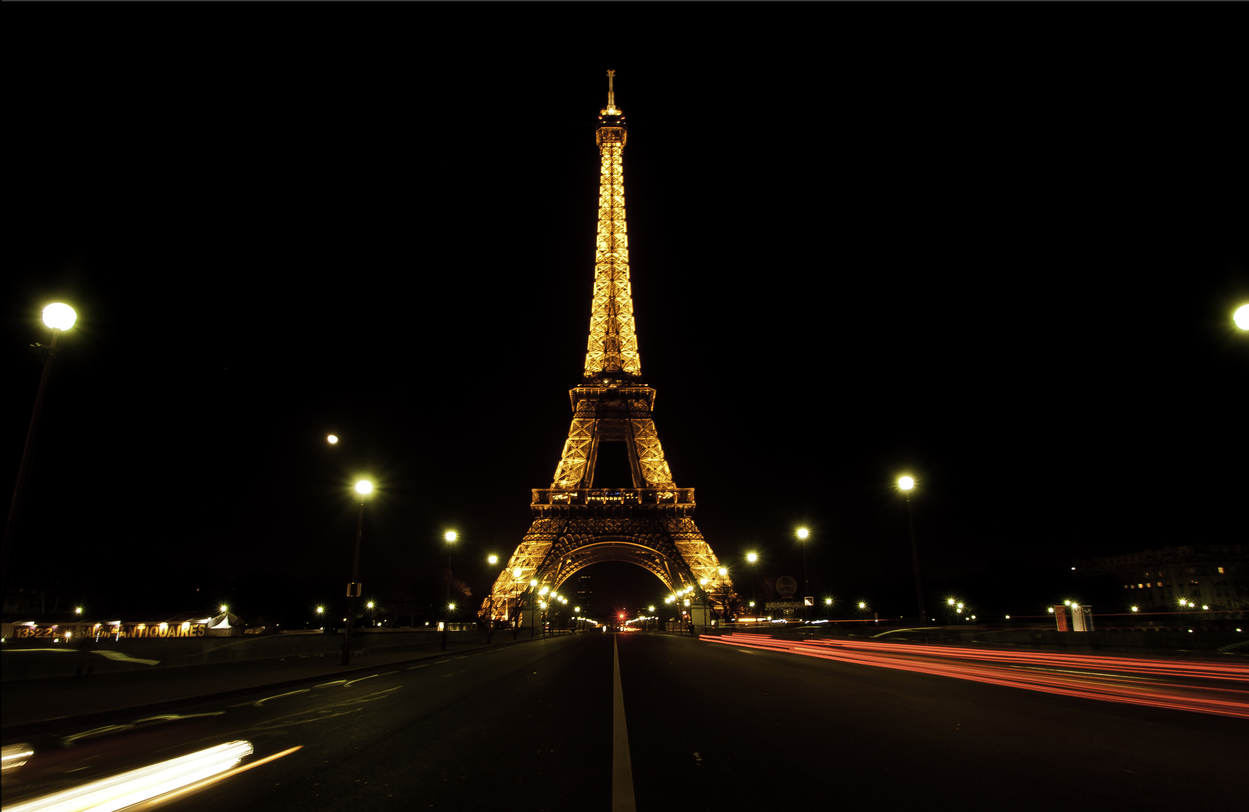 Are you having a quick stop off in the beautiful capital of France? We give you your own perfectly hedonistic guide…

We all know Paris is a wonderfully beautiful city, with an unbelievable amount of sights to occupy your mind and eyes (La Tour Eiffel, Le Louvre, Notre Dame, Catacombs to name only a few). However, the city also has a less obvious, more exclusively on-trend and unusual scene.

St Germain is a decidedly upscale arty neighbourhood in Paris. While Montmartre is more bohemian, St Germain indulges its visitors with luxury retail and classy brasseries. Or a simple stroll along the Seine will show you wonderful sights of the everyday Parisien’s life: book stalls, food and flea markets, shops and cafes.

Either way, culture and food should be at the heart of your trip. And if it’s not, it will be by the end…

If you’re in the mood for a savoury bite, ’s terroirs should be on your radar. The three Michelin star chef – with the terroirs running through his blood – heads up the Palais Brongniart and the Maison de la Mulualité. Both specialise in traditional, hearty French dishes that will definitely keep you going with a petit je ne sais quoi.

Well known for its opulent art deco décor and exceptional cuisine, the brasserie La Coupole has sat proudly in Paris’ Montparnasse district since 1927. Having housed a host of celebrities, intellectuals and musicians, this brasserie leaves a lasting memory.

If you’re after something sweet, Pierre Herme’s macaron havens are scattered throughout Paris so you don’t miss out on his morcels of crunchy-creamy delight. If you fancy a bit more patisserie variety, but just as much indulgence ’s La Patisserie des reves will certainly hit the spot.

Bang on trend, ’s restaurant Septime has been under a lot of epicurean scrutiny since opening in 2012. came out with a Michelin star earlier this year, as well as a series of other accolades.Creative, progressive and seasonal, the menu changes every day depending on the fresh ingredients available.

is another chef who has been on the cool culinary scene in Paris, with restaurant Akrame. His cuisine showcases the taste of his childhood memories in Algeria, alongside his professional experience in France, revolving around the day-to-day seasonal and local produce at hand. Guests choose from three menus: “menu amis du midi” (friends’ midday menu, including three dishes), “menu du Coeur” (menu from the heart, including four dishes), or “menu gourmand” (greedy menu, including six dishes).

If a star-filled fine dining extravaganza is on the cards, Paris is not shy of haute cuisine restaurants. , Astance, Guy Savoy, Ledoyen, Epicure, Le Pre Catelan, Arpege, Le Meurice Alain Ducasse, and L’Ambroisie are those you can choose from who boast three Michelin stars, and by-god they won’t disappoint.

Aside from the unfathomable amount of bars that you can knock a stiff drink, cheap glass of wine or cold beer back while standing in amongst cigarette-smelling, moustachioed Frenchmen, there are plenty of classy, quirky joints to whet your thirst.

Le Forum originally built in 1918 as a tea room, the bar came into fruition as the 1930s got its thirst on. Perfect for a high class sip.

Candelaria has earned a brilliant rep and numerous awards for its excellent cocktails and success as a taqueria (everyone loves a taco, even the French!). On the other hand the Little Red Door in the arty Marais district encompasses a little more French-ness, with a concise menu of delicious cocktails and perfect nooks to sit and people watch.

You’re in Paris; it would be blasphemy not to indulge fully in a romantic trip. Le Bristol, Paris does exactly that. With a spa that beats all others, you can hop between pampering and eating ’s Michelin star cuisine at restaurant Epicure.