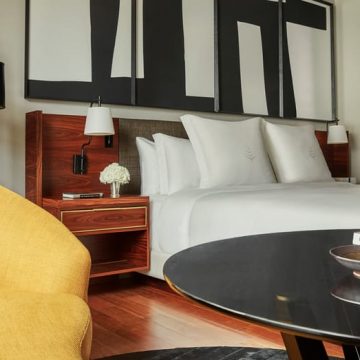 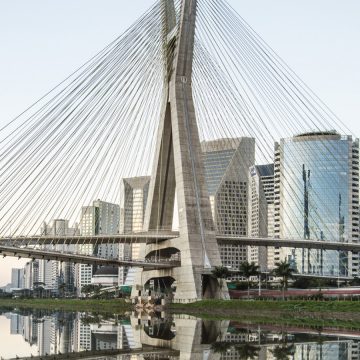 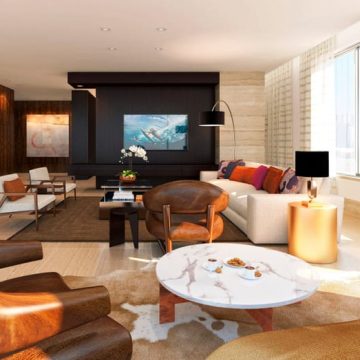 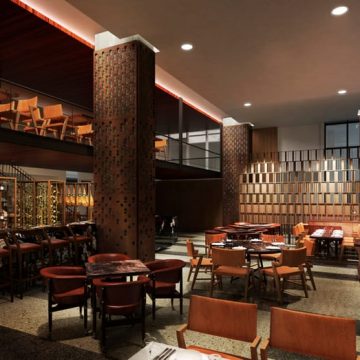 Brazilian fusion food and exquisite interiors – discover your next stay in paradise this October.

Headed to Brazil anytime soon? The countdown is on to the grand opening of Four Seasons Hotel São Paulo at Nações Unidas, as the hotel opens its reservations books for its exciting launch on October 15, 2018.

“As the first Four Seasons in Brazil, our team is especially excited to introduce the customised experiences and personalised service for which the company is known around the world,” says General Manager Michael Schmid. “Although many Brazilians who travel internationally are very familiar with the Four Seasons experience, the opportunity to offer something uniquely tailored to this city and connect with its citizens is important for us.”

The all-new hotel is the vision of HKS Architects in partnership with Aflalo e Gasperini Arquitetos, with principle interiors including guest rooms, lobby lounge and public areas by San Francisco-based BAMO. With a bold and evocative modern style, the property features an international luxury aesthetic rendered in Brazilian materials and infused with classic Paulistano flavour.

On the culinary side of things, Executive Chef Paolo Lavezzini is bringing a Brazilian meets Italian dining experience to the table. Neto (which translates to grandson) is inspired by the city’s large immigrant population and offers delectable fusion food in a space envisioned by internationally-renowned EDG. Chef Lavezzini will also oversee menus for the Hotel’s lobby botequim Caju SP, and in-room dining, as well as its catering operation.

The vibrant urban space will also include enclosed and beautifully landscaped grounds, a BAMO-designed spa and fitness centre, and an ultra-modern indoor-outdoor pool.