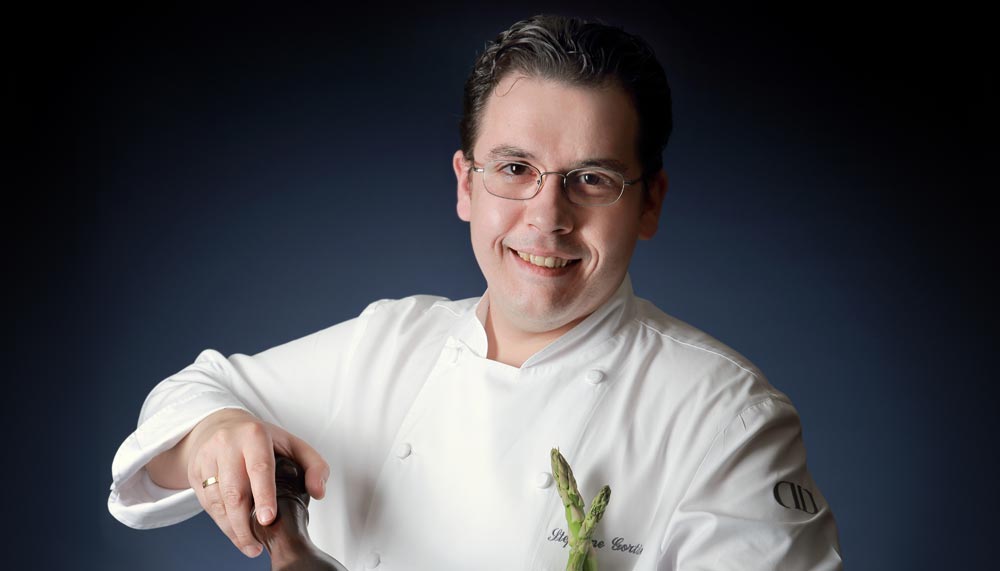 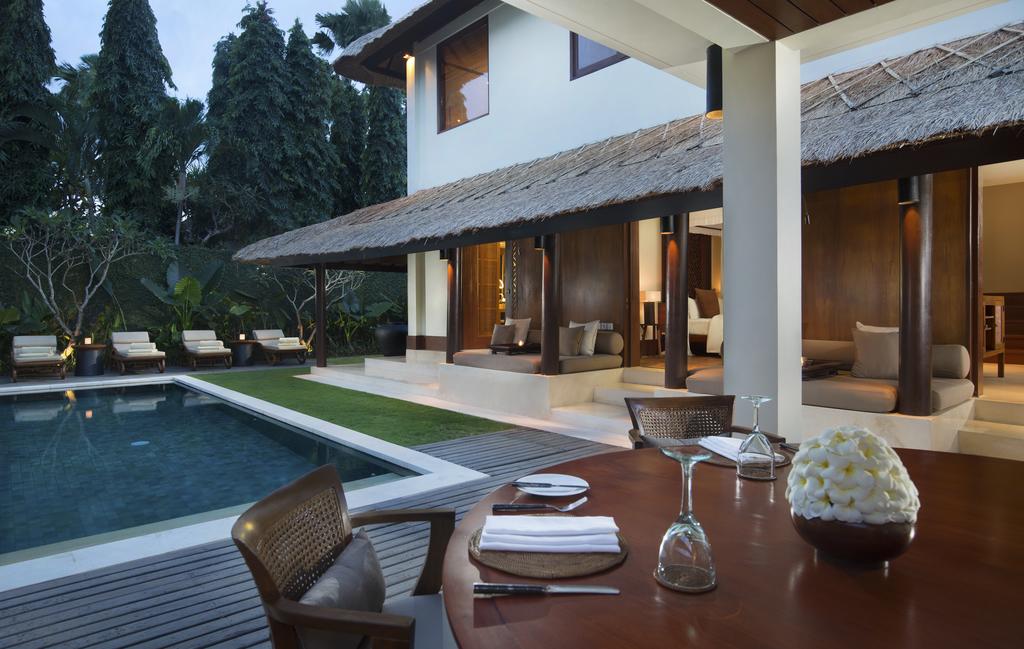 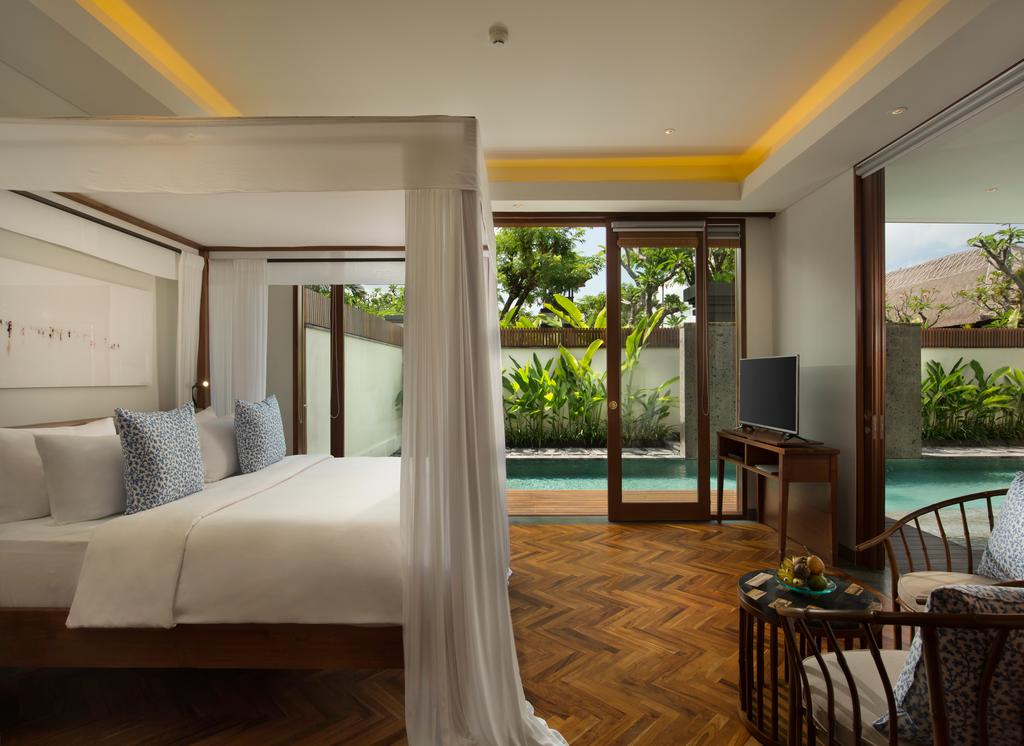 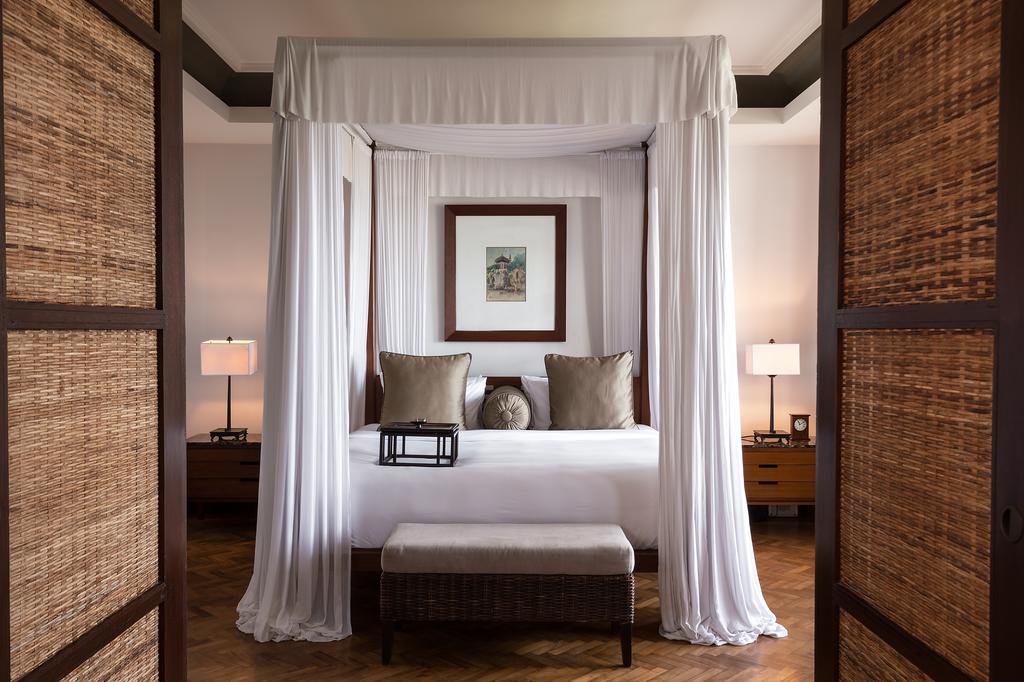 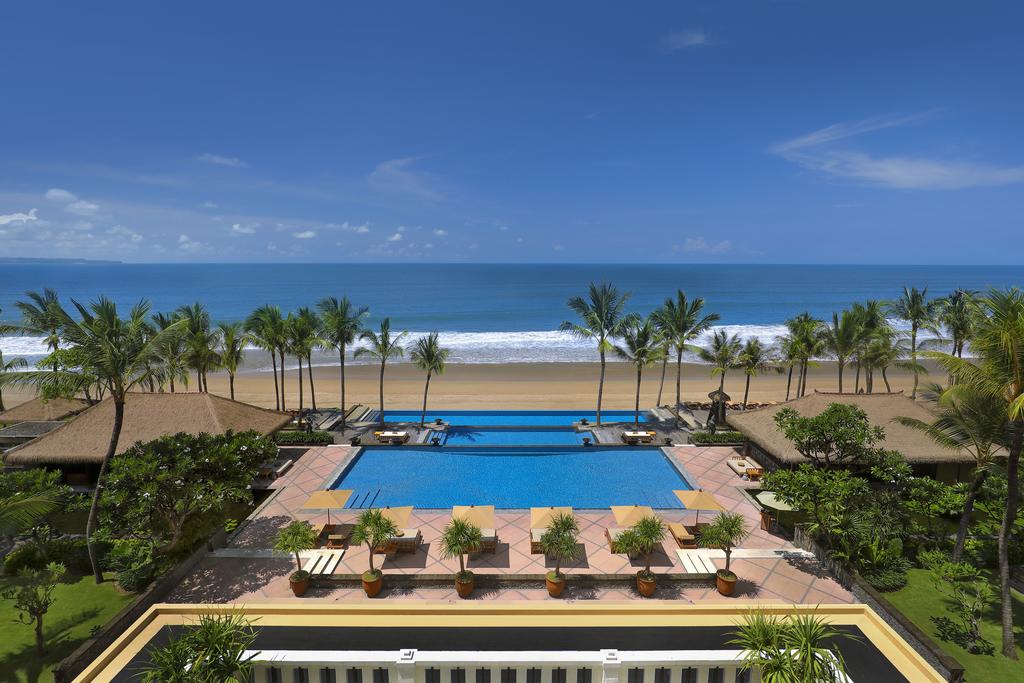 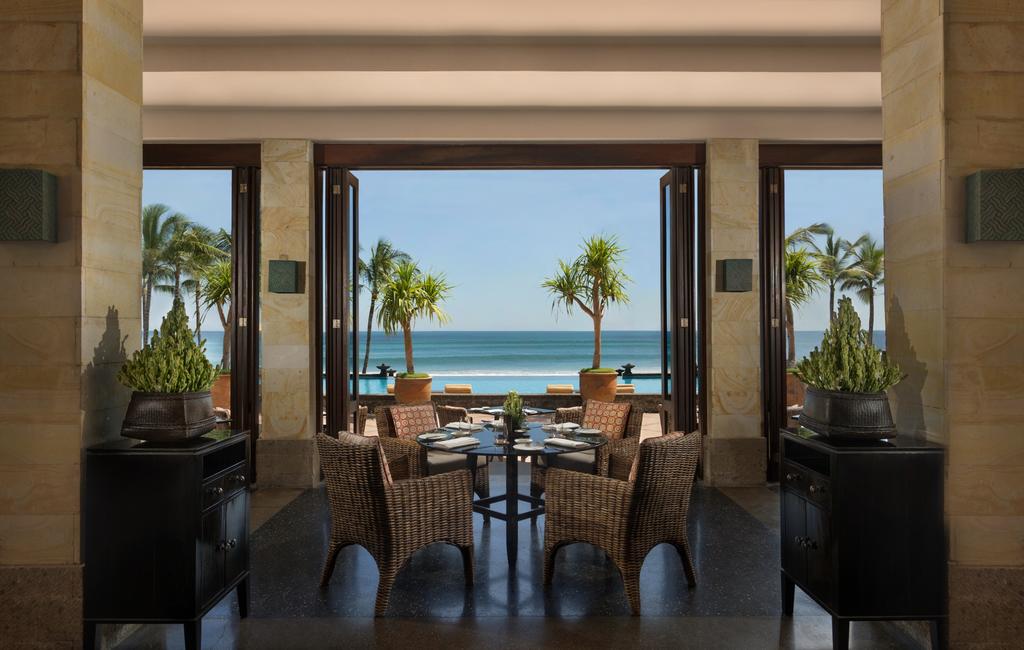 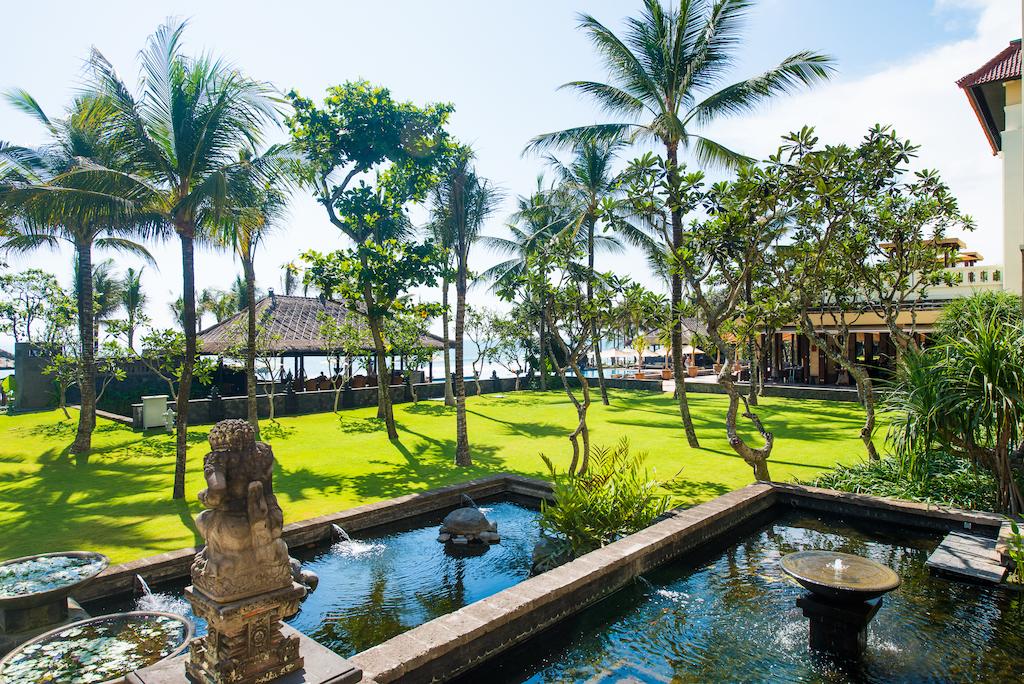 With a focus on organic and sustainable cuisine, The Legian Seminyak, Bali has announced the appointment of Michelin-starred chef Stephane Gortina as its new Executive Chef.

One of Indonesia’s most incredible hotels, The Legian Seminyak, Bali has announced the appointment of Michelin-starred chef Stephane Gortina as its new Executive Chef.

World-renowned for its exceptional culinary offerings, the stylish stay arguably boasts some of the best ocean-front dining destination in Bali. With a focus on contemporary cuisine with a twist of Asian flavors, as well as great importance on using local, organic and sustainable ingredients, foodies flock from around the world to try its delicate dishes.

Taking the culinary helm from 15 March 2019 onwards, Chef Gortina will lead the team at this iconic hotel’s restaurants and bars: The Restaurant, The Pool Bar and The Ocean Champagne Bar.

The dish on Stephane Gortina
Stephane Gortina began his culinary career in France, his native country, and has since worked in various Michelin-starred restaurants including, Moulin de l’Abbaye in Brantôme and Restaurant Michel Chabran in Pont-de-l’Isère. Born in Nice, he always loved eating and cooking since a young age. He would spend his time helping his grandmother and mother out in the kitchen, and developed a fascination for the stunning plates of edible art placed before him whenever the family dined out at fine restaurants.

After starting his culinary career, he then moved on to join one of the most celebrated chefs in the world, Chef Alain Ducasse, with whom he worked at the renowned Le Louis XV at l’Hôtel de Paris in Monaco and later moved to Alain Ducasse’s restaurants in Japan, Russia, UK, Qatar and Mauritius, where he gained valuable resort experience at the renowned Le Saint Géran.

Most recently, Gortina has worked as Executive Chef at the Michelin-star Restaurant Rech by Alain Ducasse in the Intercontinental Hong Kong, where he has been the past five years.

Chef Gortina is excited to be in Bali and thrilled to be joining The Legian Seminyak team. The hotel is part of LHM – the new luxury hospitality and lifestyle company presenting the best of Indonesia and offering extraordinary experiences around the Indonesian Archipelago.

Speaking of his appointment Gortina told FOUR, “I am excited join the fantastic team at The Legian Seminyak, Bali. The hotel has an iconic reputation on the island and globally for many factors including its gastronomy, and I am excited to be a part of it. When it comes to the cuisine my aim is to continue the hotel’s legacy in offering the best of Bali as well as to bring guests and visitors a new culinary experience.”

The Legian Seminyak, Bali is a 35-minute drive from the Ngurah Rai International Airport and is situated on Bali’s southern coast. Rates start from USD 498 per night on a B&B basis (excluding taxes). For further information please visit www.lhm-hotels.com.