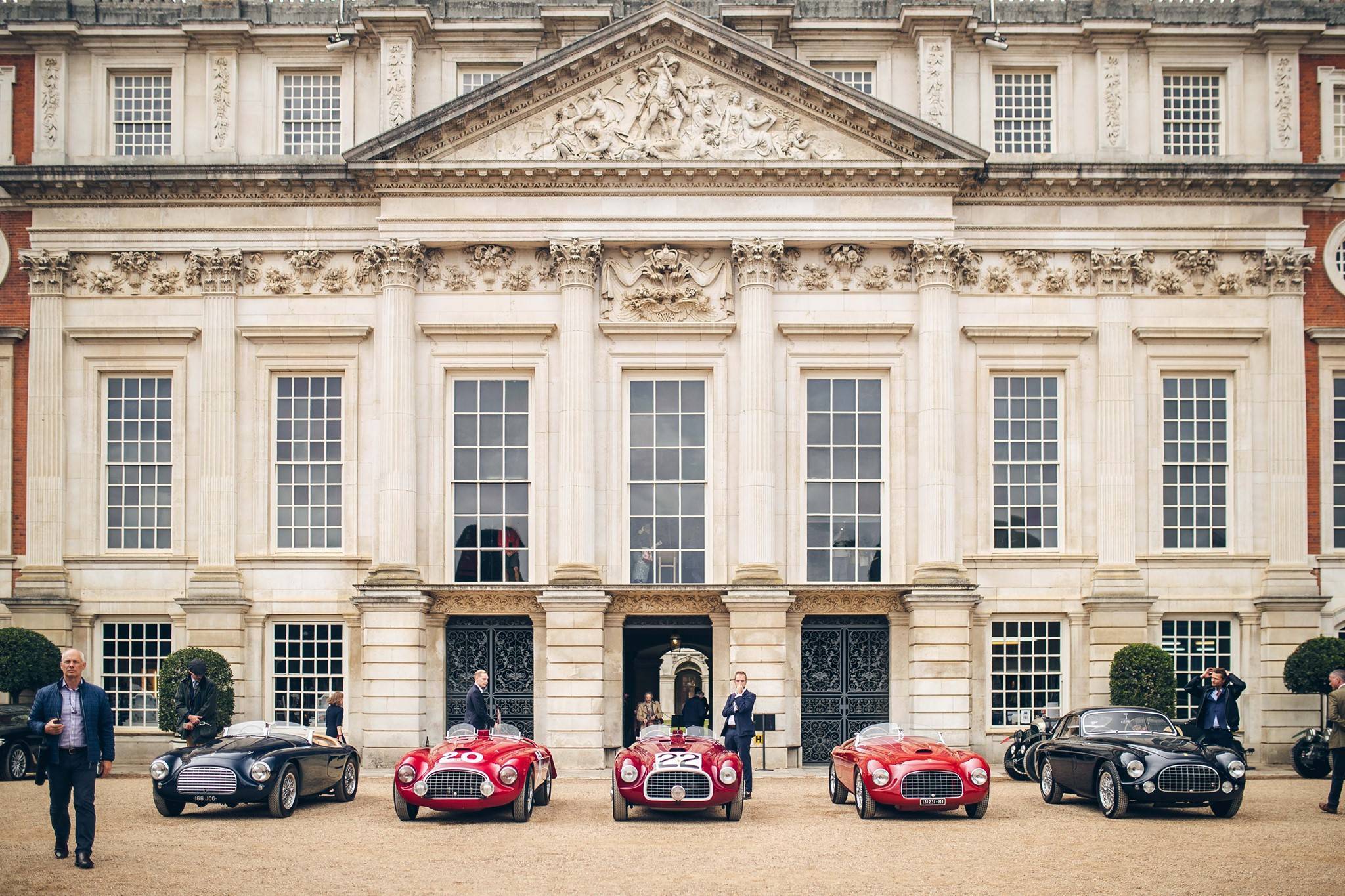 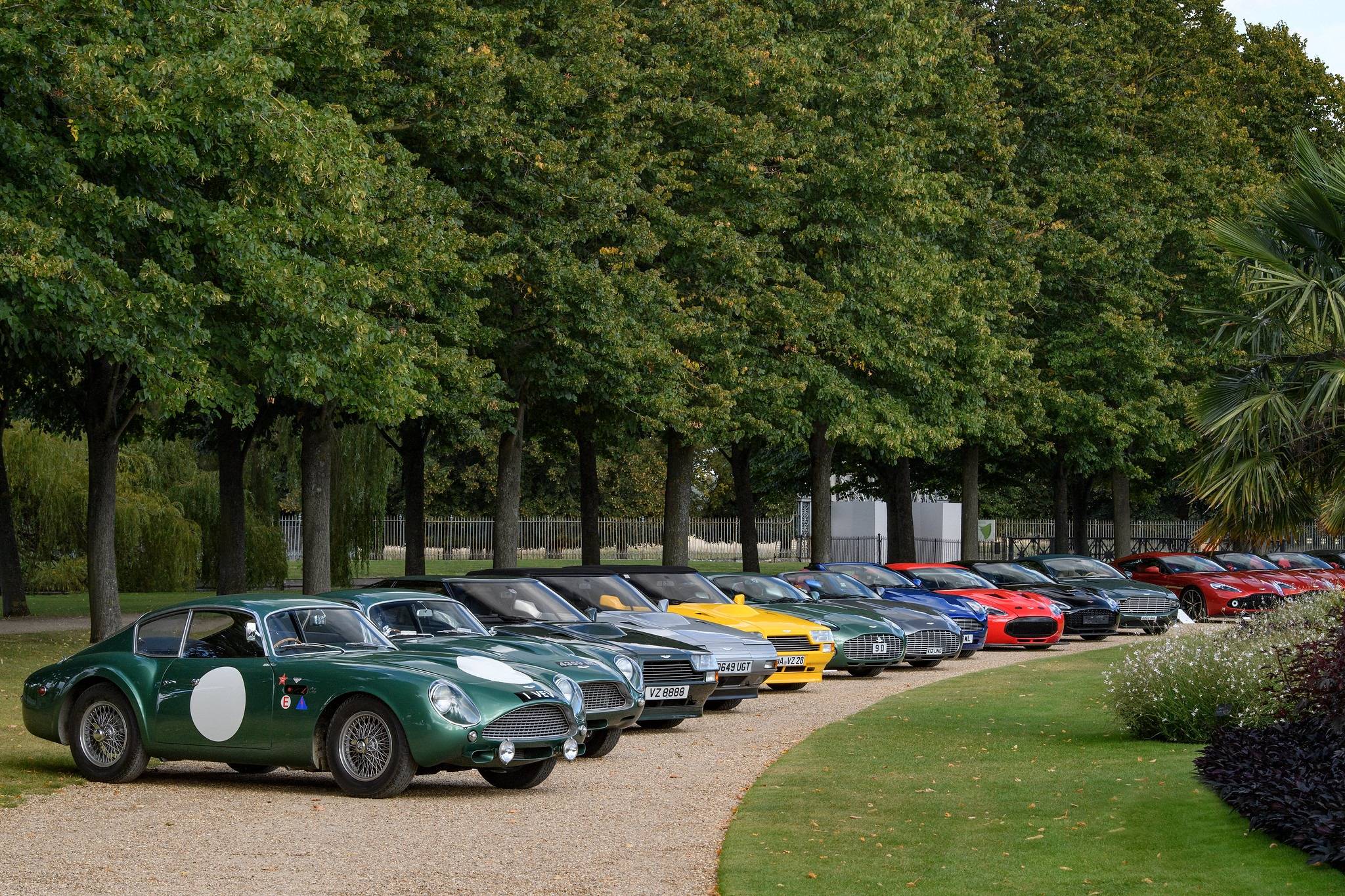 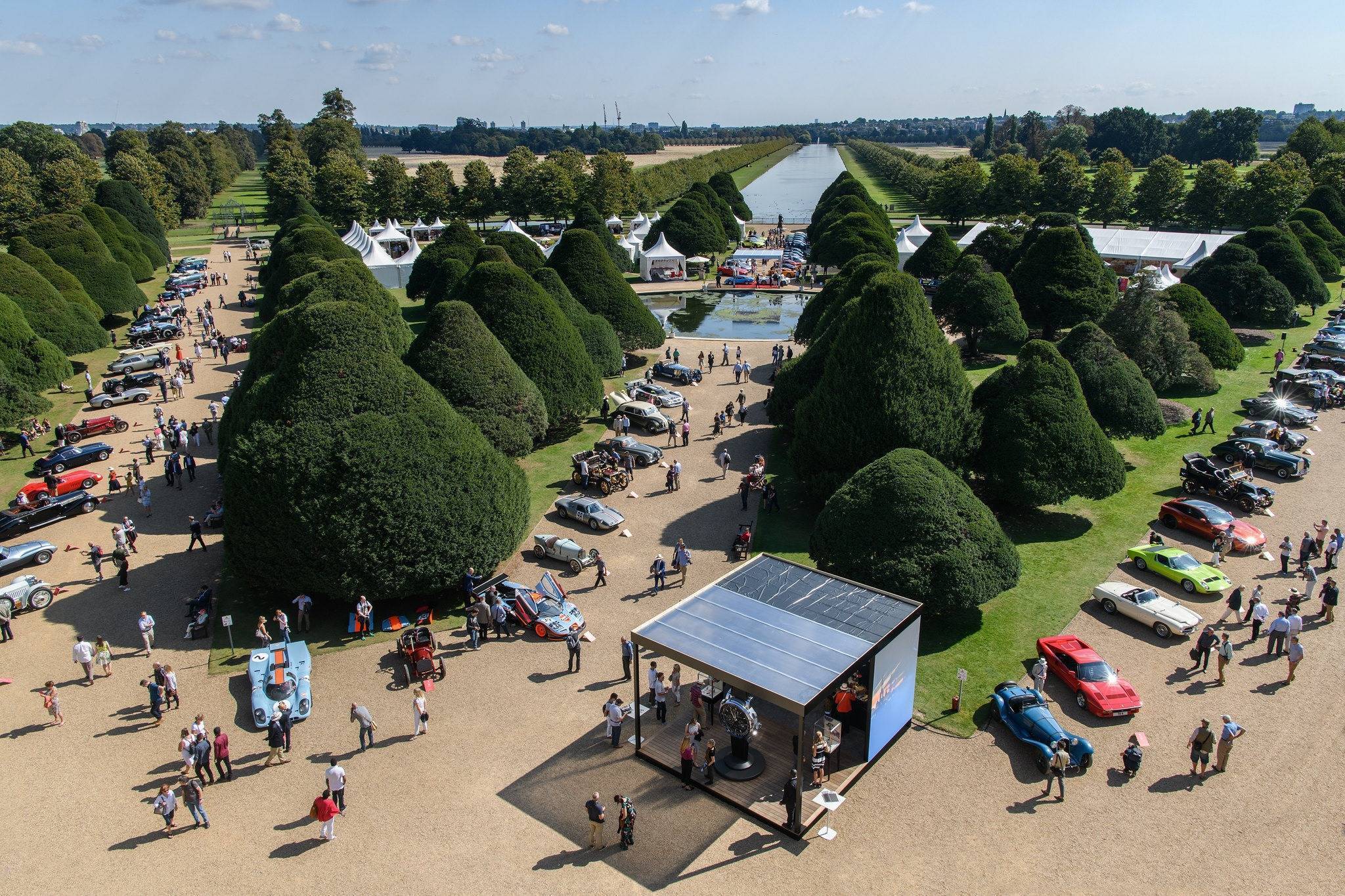 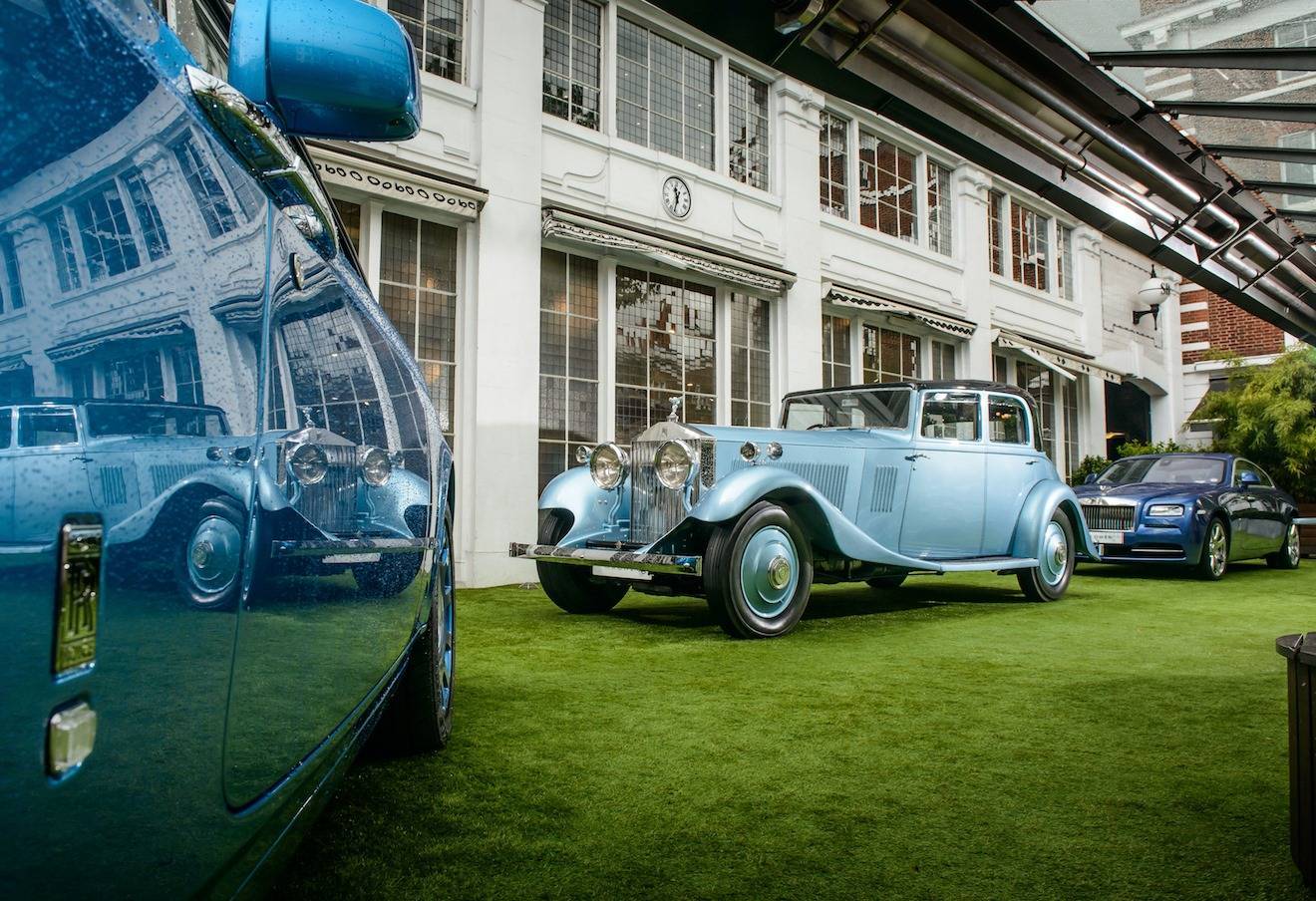 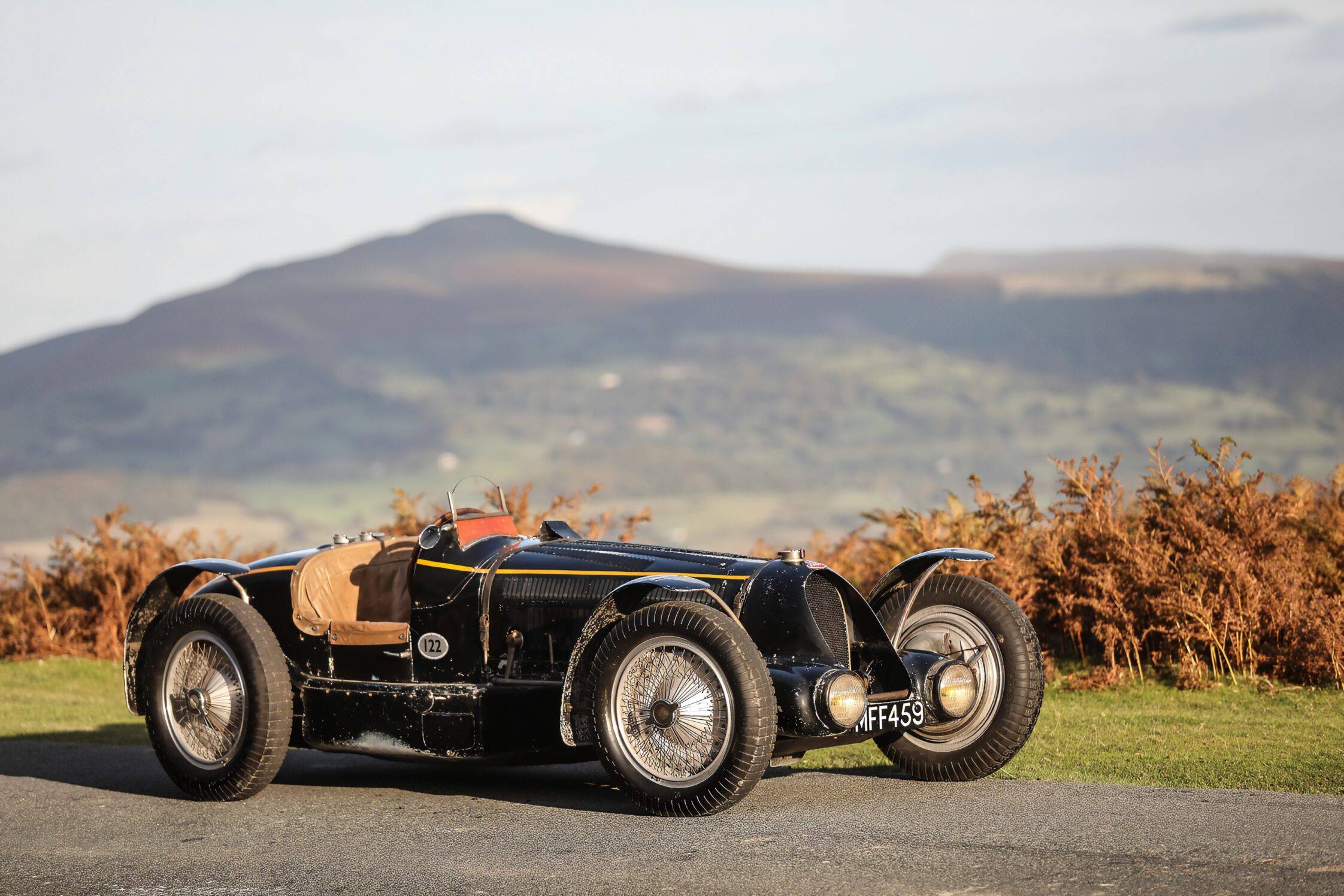 Save the Date: The Concours of Elegance 2020

Bringing together a selection of 60 of the rarest cars from around the world this September – many of which will never have been seen before in the UK – The Concours of Elegance 2020 is an unmissable event for car fanatics. This year’s event will also host Gooding & Company’s “Passion of a Lifetime” auction.

The Concours of Elegance 2020 will take place from 4th-6th September, gathering nearly 1,000 of the world’s rarest cars into the beautiful gardens of Hampton Court Palace. Presented by A. Lange & Söhne, The Concours of Elegance is delighted that the leading automotive auction house, Gooding & Company, will present the greatest classic car auction of the year at the 2020 event. The “Passion of a Lifetime” auction, originally slated for April, marks the first time Gooding & Company has ever held an auction outside of the United States of America.

The “Passion of a Lifetime” auction is crowned by a rare 1935 Bugatti Type 59 Sports and 1961 Aston Martin DB4 GT Zagato. The 15 lots will be available to view at Hampton Court Palace from 4 September – 5 September, with the auction being held on the 5th.

The UK’s finest concours d’elegance event will be a fitting setting for the world’s leading automotive auction house to present for viewing a selection of automotive masterpieces from a revered private collection. These vehicles represent a meticulous commitment to bring together the most coveted and valuable examples of European sports and racing automobiles of the 20th century.

This year’s displays include a line-up of the McLaren F1 GTRs that triumphed at Le Mans in 1995, a display of championship-winning Formula One cars in celebration of 70 years of F1 and – as ever – a hand-picked collection of the world’s rarest cars. In total, nearly 1,000 cars will be on display across the weekend.

James Brooks-Ward, Concours of Elegance CEO, said: “From our venue to our cars to our sponsors, we hand-pick each and every aspect of the Concours of Elegance. Really, there can only be one auction house with the global renown necessary to host an auction at our event, and it’s Gooding & Company. David Gooding has been an active member of our Steering Committee and a great supporter of ours and we’re delighted to be able to bring 2020’s greatest auction to Hampton Court Palace. It’s the latest development in what will be an astonishing event, at a time when many of us need it most.”

The Gooding & Company “Passion of a Lifetime” lots will display at Hampton Court Palace from Friday 4 September and through to the end of Saturday 5 September. The auction itself will take place in the Fountain Gardens of Hampton Court Palace, amongst the event, on Saturday 5 September. Enthusiasts worldwide can watch the live auction broadcast on Gooding & Company’s website, YouTube channel, and mobile apps for iOS and Android, with telephone and absentee bidding available.

In total, 15 cars will form the auction lots, including a 1934 Bugatti Type 59, widely regarded as the most significant and original competition Bugatti. With a number of historic victories and pole positions to its name, this Type 59 was then sold to King Leopold III of Belgium in 1938, and remains in the original condition of his ownership. Alongside the Bugatti is a one-of-19 1961 Aston Martin DB4 GT Zagato, the sole example finished in Peony Red and considered to be one of the very best, most original DB GT Zagatos in existence. The Gooding & Company sale will also include further Aston Martins, Bentleys, Bugattis, Lamborghinis, Lancias, a Rolls-Royce, and a Vauxhall.

David Gooding, President and Founder, Gooding & Company, said:“It is our great honor for Gooding & Company to present ‘Passion of a Lifetime’ at the Concours of Elegance at Hampton Court Palace. Car enthusiasts from around the globe have been anticipating this event since we announced in December of 2019. The world is eager to witness the bidding as these exceptional motorcars find their new homes.”

To find out more and to book tickets, visit The Concours of Excellence website.

Image 1 © Tom Shaxson; all other images courtesy Concours of Excellence.