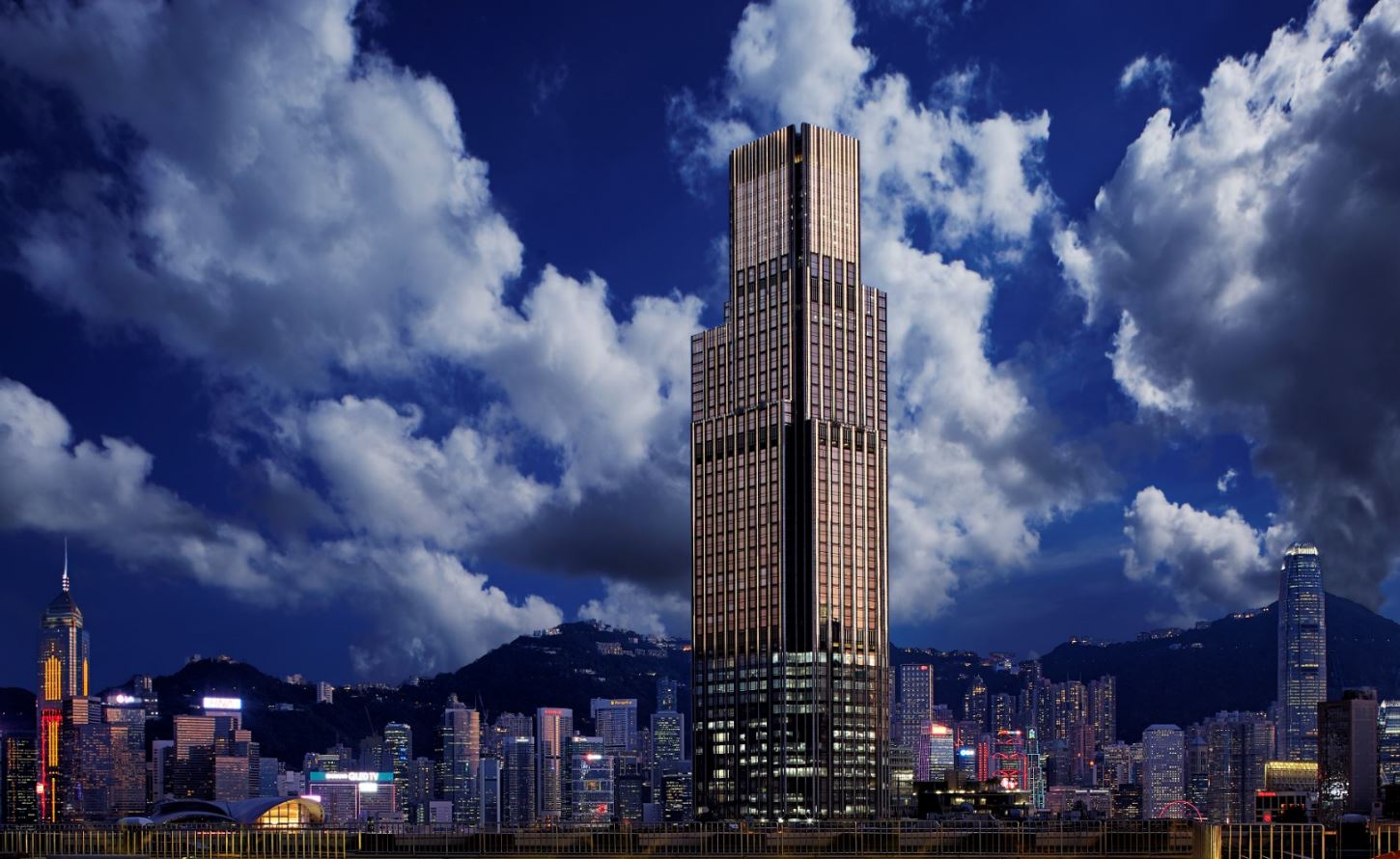 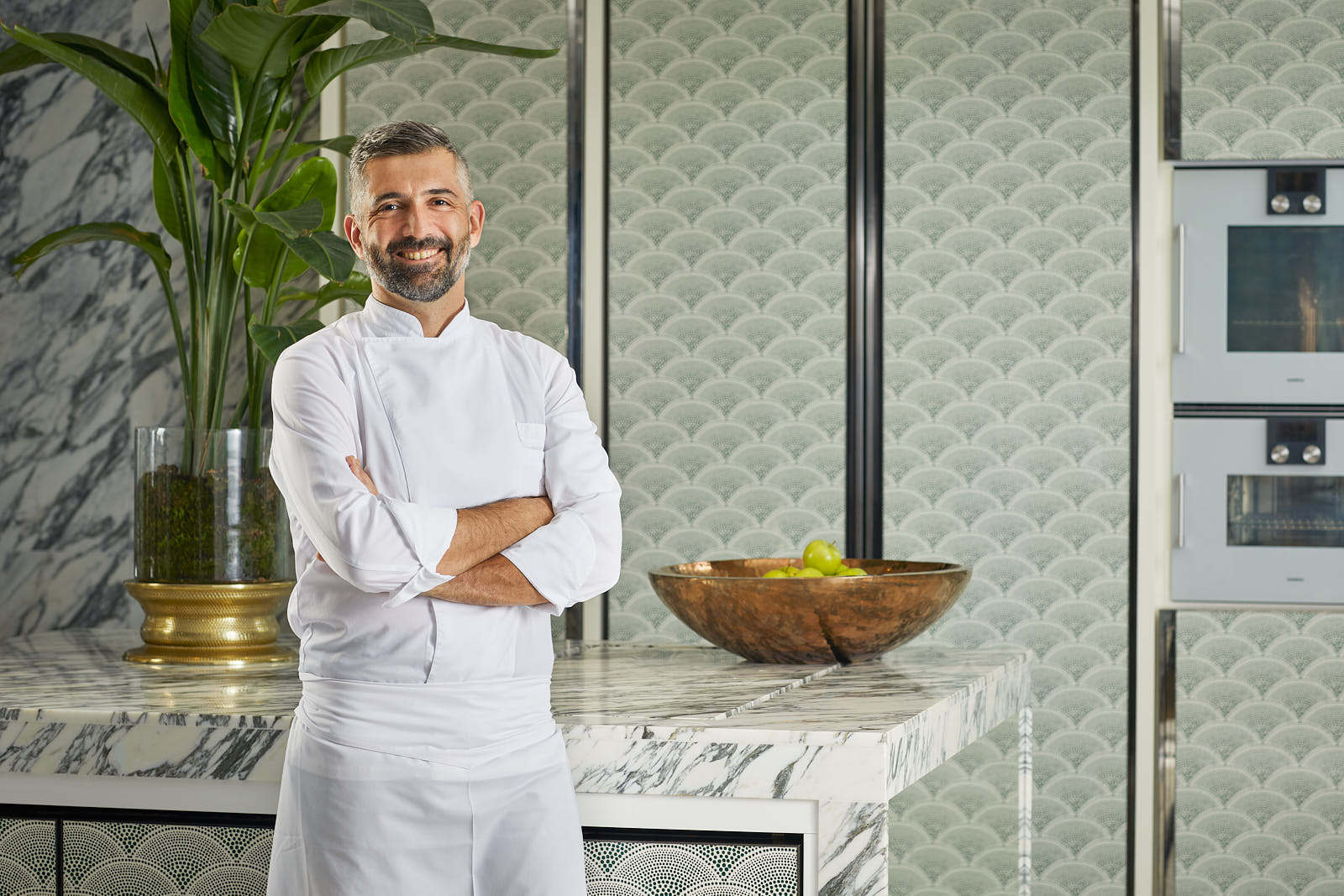 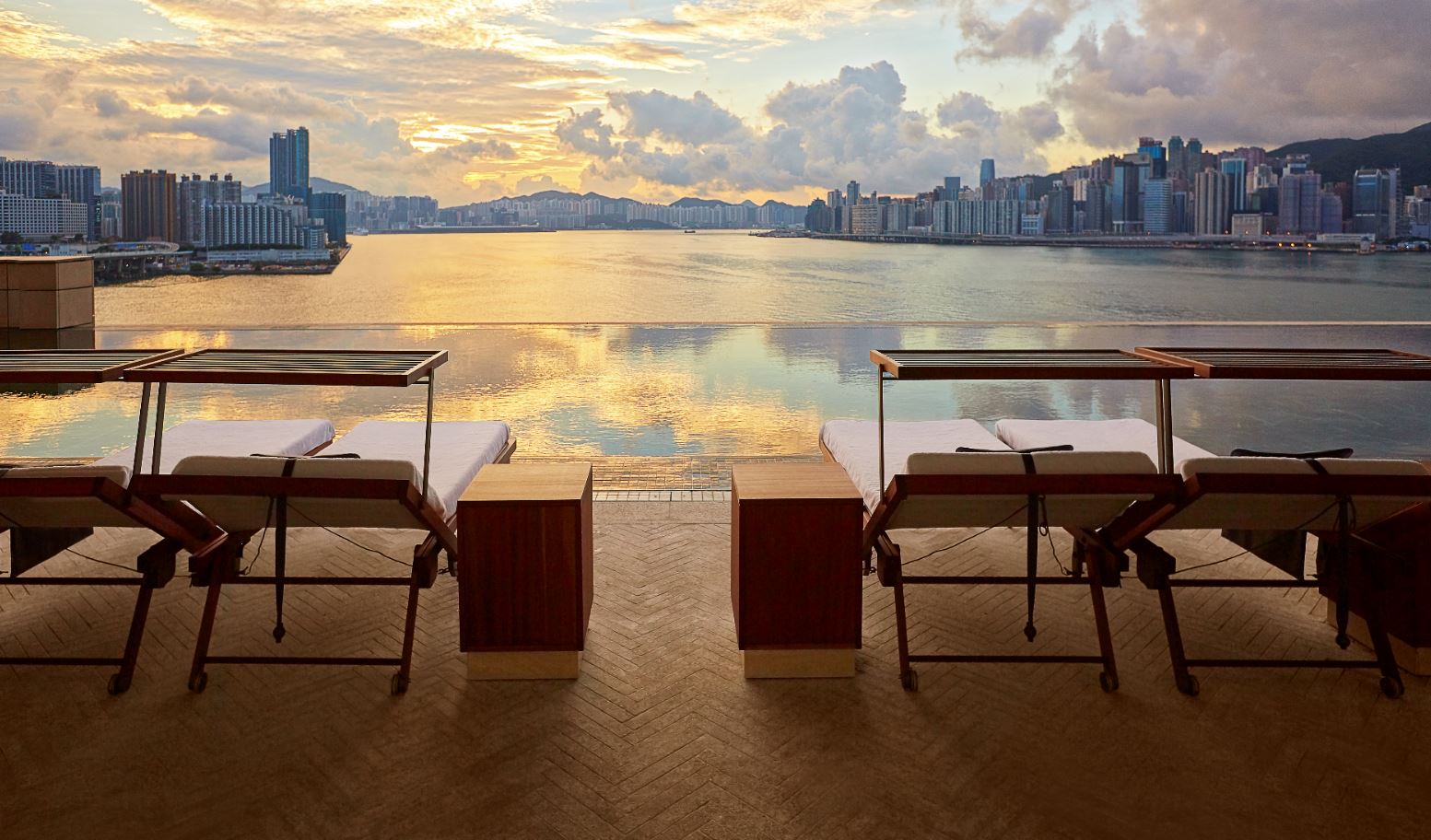 The 413-room ultra-luxe Rosewood Hong Kong, located at a prime Victoria Harbour waterfront location at the former New World Centre on Salisbury Road in Tsim Sha Tsui, has added another three restaurants to its culinary offerings. The hotel, which occupies 43 floors of the multi-use Rosewood Tower, forms part of a new landmark on the world-famous skyline.

The new Asaya Kitchen due to open this October, brings wellness gastronomy to Rosewood Hong Kong. Clean-living and sustainability accent a fresh, local and responsibly-sourced approach to health-conscious and flavourful dining on Level Six of the hotel, adjacent to the Asaya Hong Kong urban wellness centre that will open in January next year. Asaya Kitchen enjoys striking views of the harbour and will open from sunrise till late, serving wholesome, health-conscious fare that respects responsible sourcing from the sea, as well as careful cultivation of the soil.

Asaya Kitchen will showcase nutrient-rich dishes with a focus on cooking methods that maintain the unique properties of food. Plates are infused with raw, sprouted, pickled and fermented ingredients in the à la carte breakfast and lunch menus, while the dinner menu takes on a more detailed and elevated dining approach. The restaurant is committed to following a policy of zero waste. In keeping with the influence of the Mediterranean Diet, the wine list at Asaya Kitchen will feature an array of antioxidant-rich, organic and biodynamic wines and a cocktail list accenting finely-crafted cocktails minus the alcohol.

For an al fresco extension to Asaya Kitchen, the Poolside Bar will feature a broader selection of comfort food favourites, as well as an alcoholic cocktail list. The Poolside Bar menu is set to offer substantial plant-based substitutes for meat-lovers and vegans alike who wish to enjoy an authentic burger experience without the environmental hangover.

A sleek gastronomic destination with all-day market-style dining by Chef Alvaro Ramos and new meat concept by Chef Nathan Green will open on the fifth floor of the Rosewood Hong Kong Tower in early November.

Headlined by two of Hong Kong’s most sought-after culinary talents, Bayfare Social and Henry are set to blaze the trail as the city’s first dynamic gastronomic social hub. Bayfare Social is an independent dining destination that connects the chic new cultural-retail complex, K11 Musea. The simple and spacious interiors by New York’s Parts and Labor Design evokes Europe’s bustling plazas with produce-focused counter dining, artisanal provisions, restaurants and outdoor harbour-view terraces from which to enjoy a spritz or a caña – a Spanish draft beer – at sundown.

Chef de Cuisine Álvaro Ramos will helm the central restaurant at Bayfare Social, showcasing his distinctive culinary style of marrying traditional Spanish cooking techniques with Asian influences. The vibrant, open and fast-paced social eatery serves from casual lunch to pre-dinner drinks and all-day light dining, providing a casual setting for groups of colleagues, friends or family to come together for a leisurely meal or drinks and tapas overlooking the harbour.

Originally from Madrid, Ramos developed a fascination with food in his childhood and was inspired by his Spanish grandmother and mother’s cooking. Ramos first practiced in restaurants across Spain, including 1-Michelin-starred Dos Palillos Barcelona where he acquired experience in Japanese omakase techniques, and 2-Michelin-starred La Terraza del Casino Madrid working with molecular methods. Ramos then relocated to Shanghai in 2012, and spent two years at the acclaimed el Willy, a contemporary Spanish restaurant specialising in modern tapas and Barcelona style rice. His next role was as Executive Chef of el Willy Group’s authentic Spanish tapas restaurant, Tomatito Restaurant inspired by authentic retro Spanish tapas restaurants. The group next moved him to Hong Kong as executive chef of Komune, where he specialised in Spanish-inspired South American dishes infused with Asian flavours. As the head of Bayfare Social, Ramos gets inspiration from Europe’s bustling plazas and pristine seasonal products and ingredients.

Led by seasoned British Chef Nathan Green, Henry is a premium meat-focused restaurant that celebrates the time-honoured American steak tradition. In addition to quality dry-aged steaks, the Henry menu also spans cuts such as chops and rotisserie cooked meats over wood-burning charcoals. In addition to the kitchen’s prized wood-fired ovens, meat enthusiasts will appreciate the various dry-aged produce stored and displayed in a visible meat locker. The portion of the restaurant spilling out into the plaza will be Henry’s butcher shop, featuring dry-aged heritage breeds, homemade terrines, sausages, bacon and other items one would expect to find at a traditional butchery.

Nathan Green started his career at the age of 14 working at a local English pub. Upon graduating culinary school, he moved to the highly acclaimed 2-Michelin-starred Gidleigh Park run by Chef Michael Caines. He then moved to London where he held positions in some of London’s finest kitchens such as Tom Aikens, The Square, Arbutus and Restaurant Story. In 2014 Nate moved to Hong Kong to take the helm of Jason Atherton’s vibrant tapas bars 22 Ships and Ham & Sherry, and it was here that he first partnered with Yenn Wong’s JIA Group. In 2016, they opened Rhoda, named after Nathan’s grandmother, and the restaurant focused on home-cooked food from the heart. The restaurant allowed him to indulge in two of his biggest passions – sustainable nose-to-tail cooking and live-fire grilling. Heavily influenced by his countryside upbringing, his clean style of cooking and passion for ingredients and their growers is second to none.