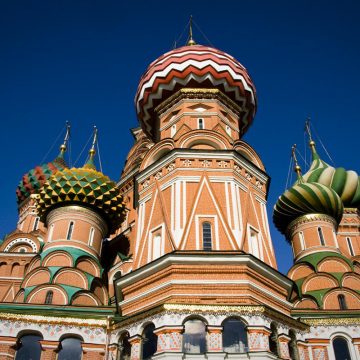 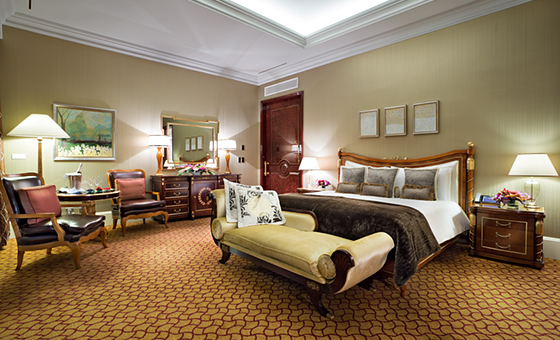 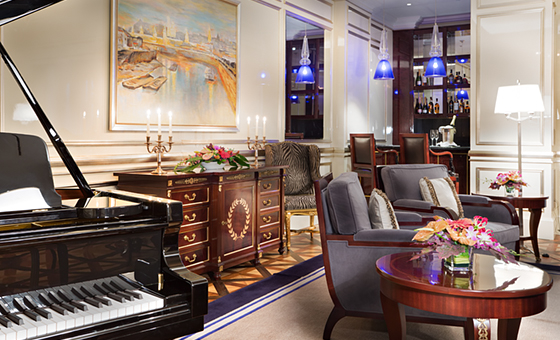 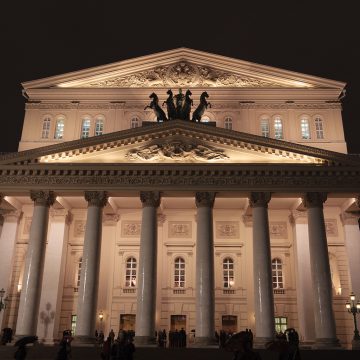 FOUR gives you a quick guide to Moscow’s finest, with Lotte Hotel as your luxury base and bars, restaurants and sights for an utterly hedonistic visit…

Moscow-based 5 star Hotel Lotte is the go-to place for a luxury visit to the capital. On top of its restaurant Les Menus par Pierre Gagnaire, which boasts the three Michelin star chef at its helm, it has recently disclosed that the in-house sommelier, Sergey Poltoratskiy has been awarded the Prix Le Montrachet 2013, as the best sommelier in the Prestige Category. And of course, its Mandara Spa has just been titled The World Spa & Wellness Award 2014.

As the tallest Orthodox Christian church in the world, the Christ the Savior Cathedral is beautifully ornate with Neoclassical design and Freemasonic symbolism.

Standing since the seventeenth century, this monastery is a UNESCO World Heritage Site. It is a beautifully grand series of buildings, which are capped by golden towers.

A historic building, the Bolshoi Theatre was built in the eighteenth century to house the most renowned ballet and opera in the world. Get your tickets to enjoy a traditional performance.

A former factory in the heart of Moscow, ARTPLAY houses all things creative, from spoken word to design and art. Pushing the boundaries of exhibitions, they rebelliously hosted an Anti-Putin exhibit.

A modern exhibition center housed in seven industrial buildings, the Winzavod is a wonderful space filled with contemporary art of all kinds.

Three Michelin star chef, Pierre Gagnaire is at the helm of the innovative and unforgettable cuisine. With three private rooms, a bar and wine cellar as well as the restaurant, Les Menus holds something for everyone.

Headed up by illustrious Anatoly Komm, Varvary combines traditional Russian cuisine with modern techniques. Having graced the World’s 50 Best list, this is an unmissable culinary experience.

A trendy fusion restaurant, Sixty is on the 62nd floor of the Federation Tower and offers the finest Italian food in Moscow.

On the 21st floor of the Lotte Plaza, Kalina Bar is an upmarket bar with stunning views over Moscow. The cocktails and wines are expertly chosen and are accompanied by a well-dressed and high class crowd.

Home to some top DJs and a breathtaking view over the city, Time Out bar is the place to go for an impeccably cool drink. Mixologist and Chief Barman Alexander Kan really can whip up some wonderful drinks too.

BoBo is a stylish hotspot for those who know where’s good in Moscow. Great drinks, excellent sound system and videos projected on their brick walls, you’d be mad not to visit.

As part of the Strelka Institute, this bar brings its art deco design and live jazz and DJs together over an extensive cocktail list. Make sure you don’t forget the rooftop terrace – it looks onto the beautiful Moscow River!