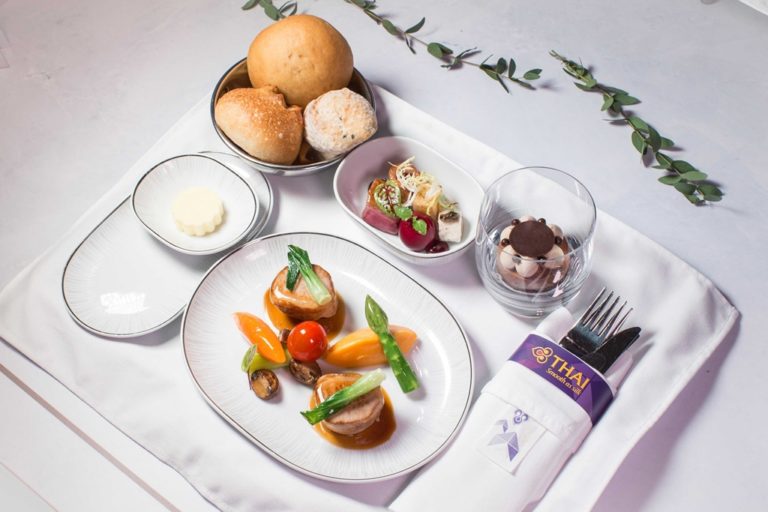 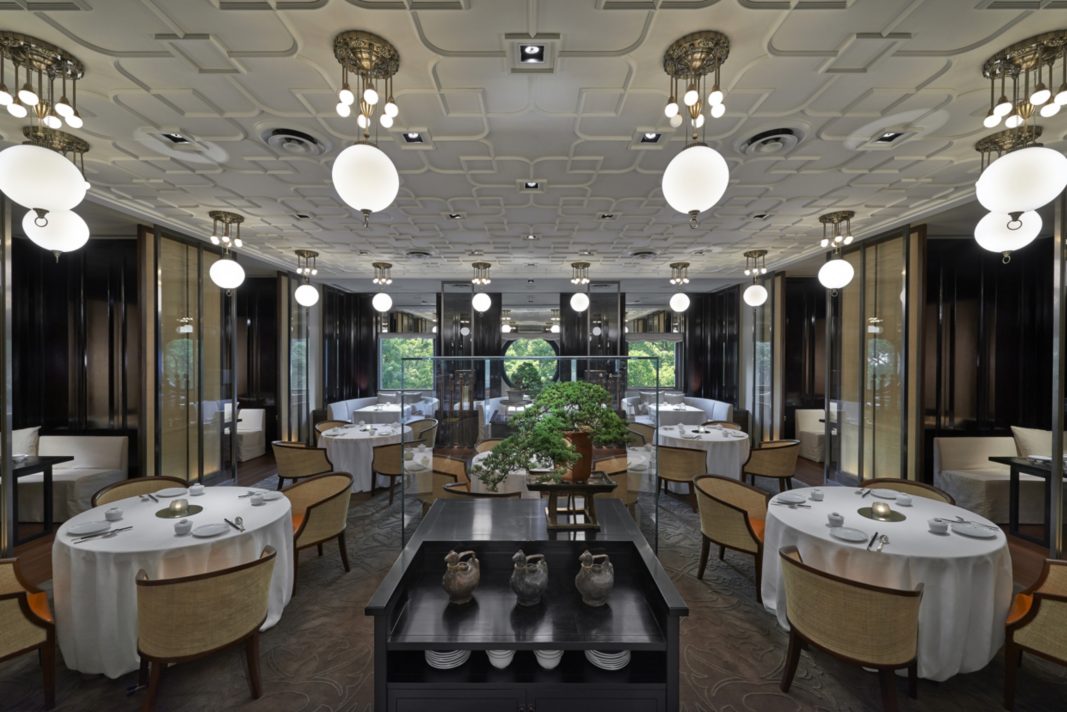 The five-star hotel is collaborating with Thai Airways to offer gourmet dishes to passengers travelling Royal Silk Class on the airline’s direct flights from Taipei to Bangkok.

It’s no secret that foodies flock to Mandarin Oriental properties – the group has 15 Michelin-starred restaurants holding a total of 22 Michelin stars, more than any other hotel brand in the world.

Make it happen
Click here to find out more.