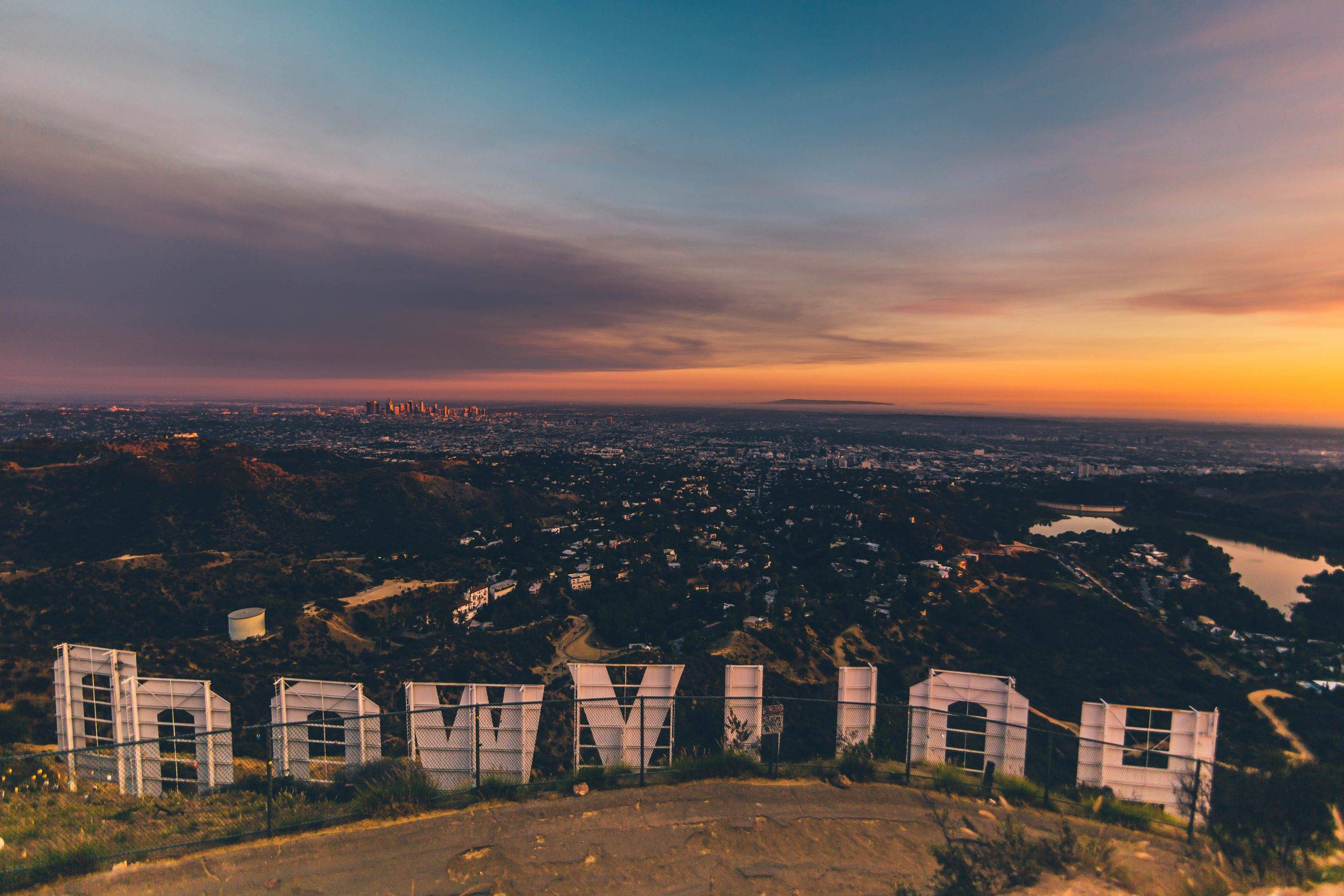 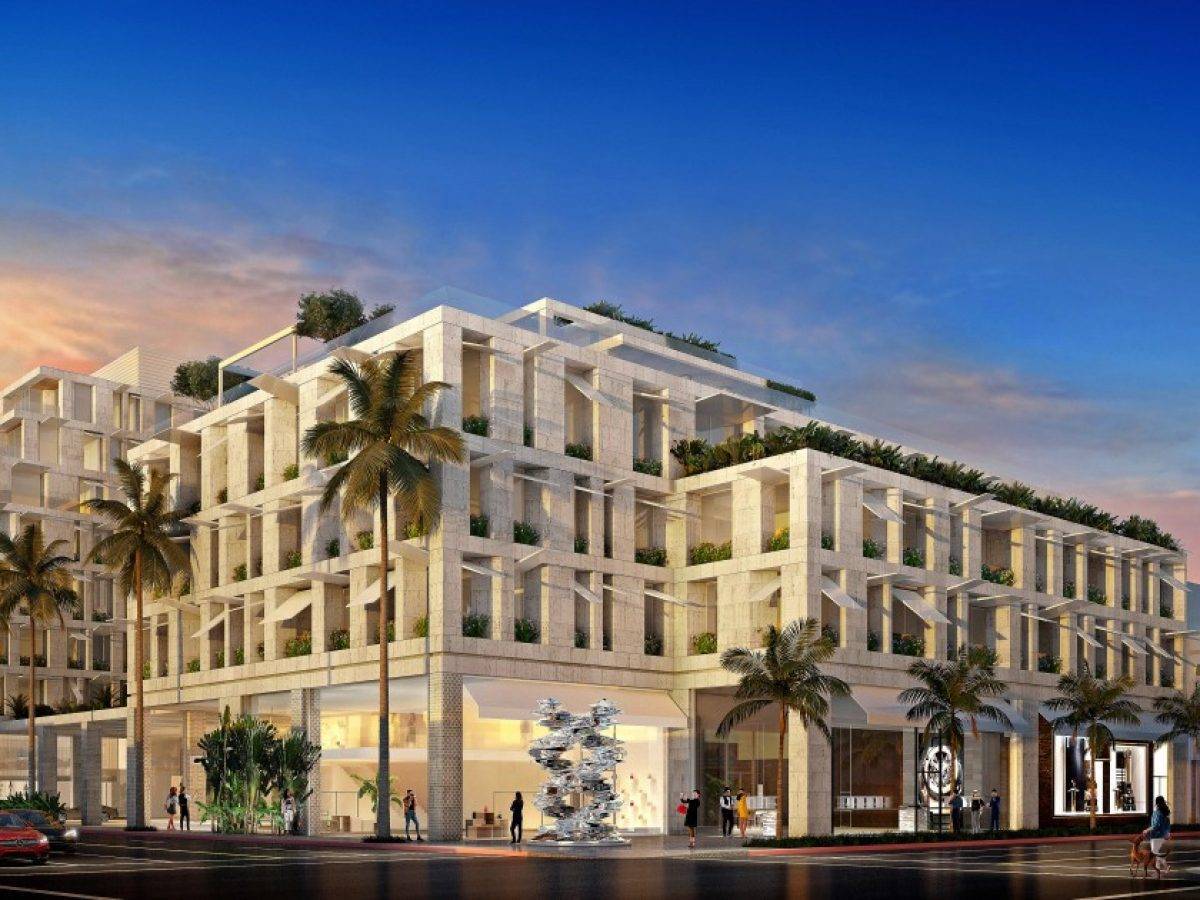 Beverly Hills will be the first US city to boast a Cheval Blanc Maison, with plans for a new 115-room ultra-luxury hotel to be built on Rodeo Drive by LVMH in the coming years.

Revered NYC-based architect Peter Marino – who has worked with LVMH on multiple projects including their the new Louis Vuitton Maisons in London and Seoul – will design the new Californian Cheval Blanc hotel, which is set to occupy a LVMH-owned property on the corner of Rodeo Drive and Little Santa Monica Boulevard. This enviable address was formerly occupied by Brooks Brothers and the Paley Center for Media.

The earliest potential opening of the new hotel is estimated as 2025, making this a strategic long-term venture for the luxury giants LVMH. With 115 rooms, the hotel will be the largest in the current Cheval Blanc portfolio. The rooms will also be expansive for Los Angeles standards, boasting some of the largest floor plans in the city.

In addition to sumptuous accommodation, the Cheval Blanc Beverly Hills will also boast two restaurants, a Spa, two swimming pools – one of which will be a private penthouse pool – and an exclusive members’ club, in addition to a retail space which will in all likeliness be dedicated to one of the LVMH flagship companies. Some of the city’s best restaurants and boutiques are just a short walk away.

As grandiose as ever, the Cheval Blanc Beverly Hills  Maison will take after its sibling properties in its superlative design and décor. The façade  will be enrobed in the same imported French limestone used in the creation of the France’s classic chateaux, such as the historic Chateau de Chantilly and Palace of Fontainebleu. Taking a humanistic approach to the design, Marino has said that each of the property’s windows will be a different size and that the venue will feature multi-level landscaping. The color-palette will be made up of warm hues that reflect California’s personality, and art will be present in every facet of the hotel, including at the entrances. The newly realigned service alley will be the hotel’s top ‘selfie-spot’ with its proposed unique grafitti wall says Marino.

The new Cheval Blanc Maison follows on from the soon-to-open Cheval Blanc Paris and London, andwill join the pristine portfolio of luxury resorts in St Tropez, the Maldives and St Barths and Courchevel.