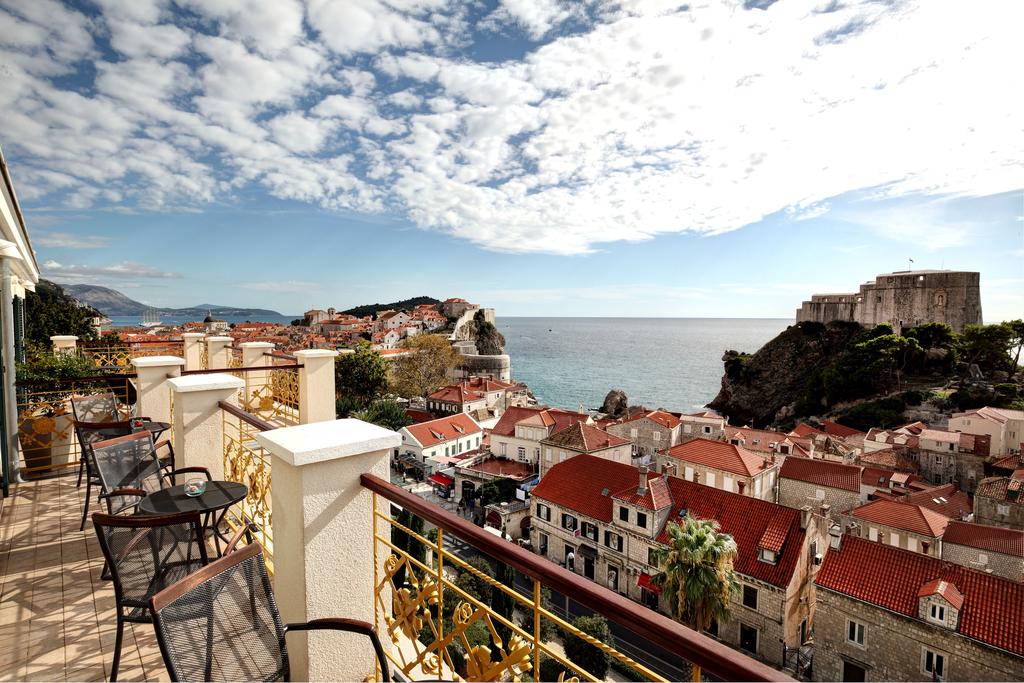 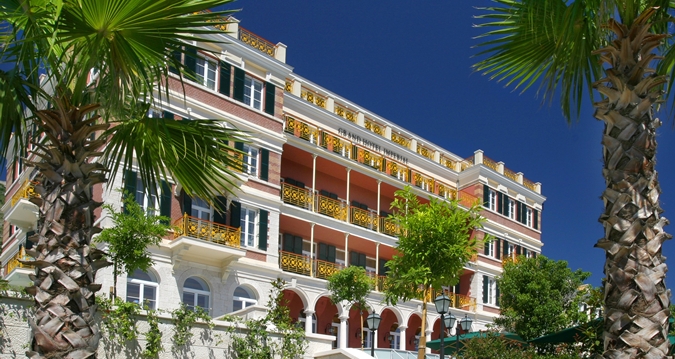 The five-star Hilton Imperial Dubrovnik has reopened its doors this April following a major refurbishment.

Located on the doorstep of Dubrovnik’s picturesque Old Town, the iconic property originally opened in 1897 and made a name for itself as one the town’s original modern place to stay. Over the last five months, the hotel has undergone a full refurbishment, restoring its former glory.

149 rooms and suites are now awaiting check in, whilst the communal areas including the Executive Lounge and Reception have also been updated to honour the hotel’s imperial history and glamorous reputation. Guests can expect glamour, style and ultra-sleek surroundings.

When it first opened its doors, the Hilton Imperial was the original modern hotel in Dubrovnik. Boasting stunning views over the medieval Old Town and the Adriatic Sea, the hotel’s prime location cemented its status as the ‘in’ destination.

Former guests have included everyone from King Edward VIII to the great Irish play writer George Bernard Shaw – who wrote “Those who seek Earthly paradise should come and see Dubrovnik’ during his stay.

Re-flagged as Hilton in 2005 and patented as a UNESCO World Heritage Site, the Hilton Imperial Dubrovnik has preserved its heritage through careful restoration.

Mario Matkovic, general manager at Hilton Imperial Dubrovnik, said: “The Hilton Imperial is considered one of Dubrovnik’s landmarks, with its striking façade featuring in many holiday-makers photos, especially when illuminated at night.

“We’ve preserved this iconic exterior while updating the interiors to reflect the hotel’s imperial heritage, bringing 19th century grandeur together with contemporary luxury and style.”

To find out more and make a booking, click here.