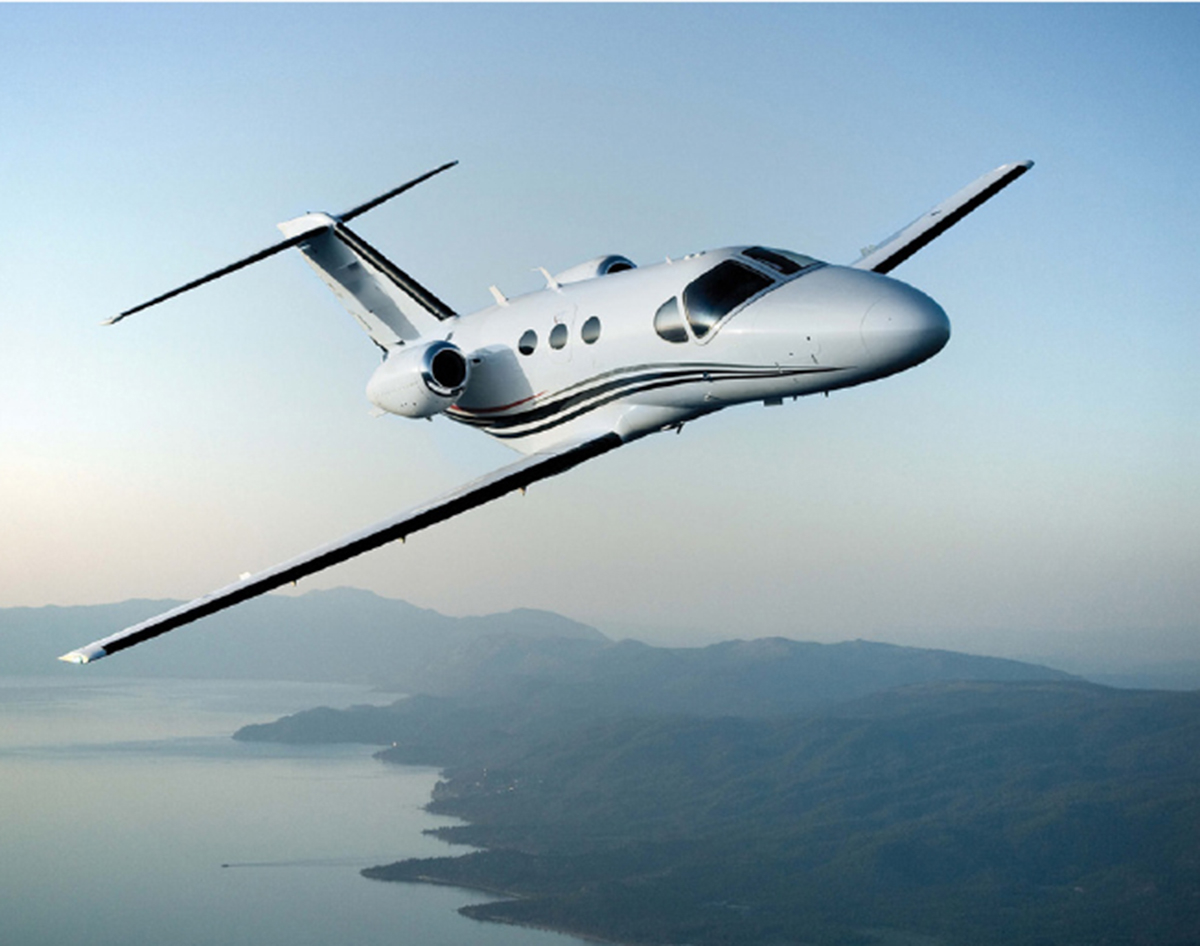 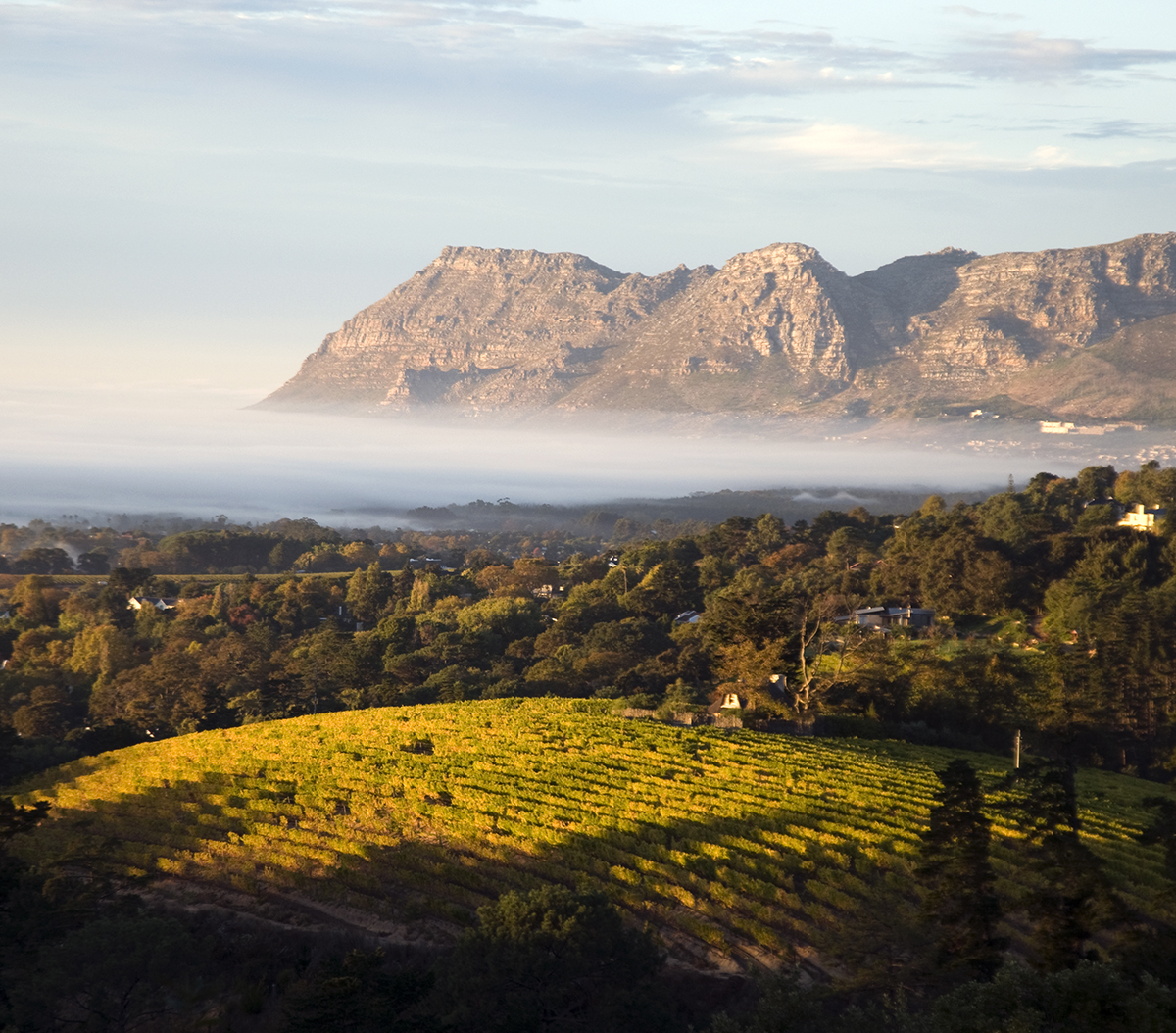 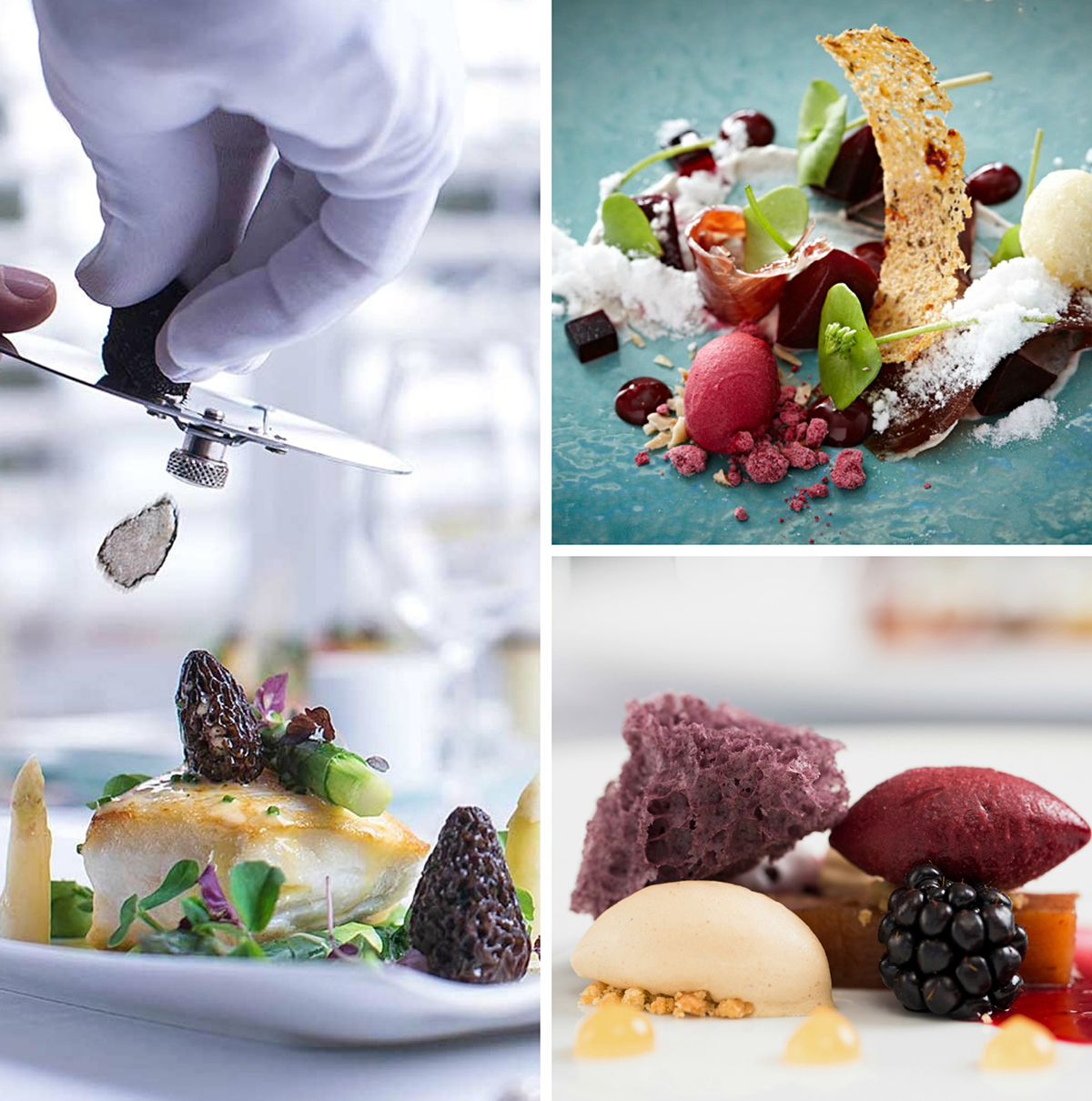 Planning your next getaway? We’ve put together some of the best gourmet getaways going so that you can well and truly kick back and enjoy some ultimate epicurean rides…

A Michelin-Starred Day Trip to Jersey

For the high-flying foodies, take a short trip to the beautiful Jersey beach with PrivateFly and Luxury Jersey Hotels. Leaving from London Stansted, you’ll be flown in your private aircraft to tour the island’s Michelin-starred cuisine, including some of Jersey’s finest ingredients like clams, sea aster and lamb. A starter at Grand Jersey’s Tassili Restaurant; a main course at nearby Bohemia at The Club Hotel; and dessert at the cliff-top Ocean Restaurant. After a beach-side stroll and a game of golf, you’ll be whisked back to London in time for night-fall.

Cape Town is leading South Africa into veritable culinary stardom, and this trip will show off its best bits. Astonishing views are only accompaniments to the fresh seafood and wonderful wines you’ll come across for eight nights. Get to know the city’s harbour restaurants, markets and watering holes; dine on local produce and explore one of the country’s best wineries.

A Private Journey to Northern Spain

A gastronomic dream for those interested in Hispanic cuisine and culture. Travel through the heart of Spain’s gastronomic regions, including the famously well-endowed Basque Country and La Rioja and a tasting tour of San Sebastian’s specialities. The trip will finish in buzzing Barcelona and can be booked throughout the year.

#FOURNews | Monica Galetti for Searcy’s at the Gherkin

BBC’s Masterchef: The Professionals’ chef will be collaborating with Searcys on a new menu to start 2016 off in style…

FOUR speaks to Bruno Colomer, head wine maker for Codorníu, the world’s oldest and second-largest producer of bottle-fermented Cava since 1551…

FOUR asks Lauren Wyllie, Founder of Delicious London and Delicious Barcelona, about how she would spend 24hrs in the gastronomic mecca that is Barcelona…An ideal European city for culinary adventures and delicious events!