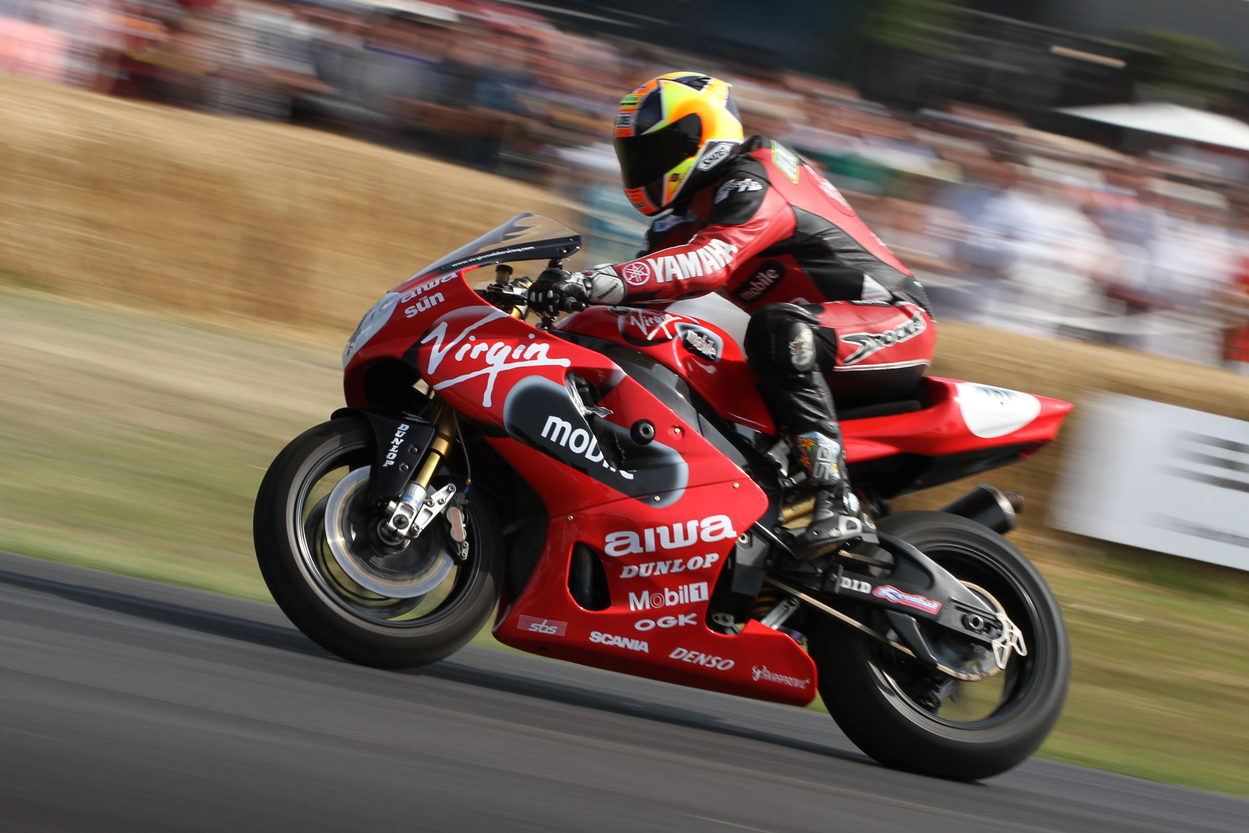 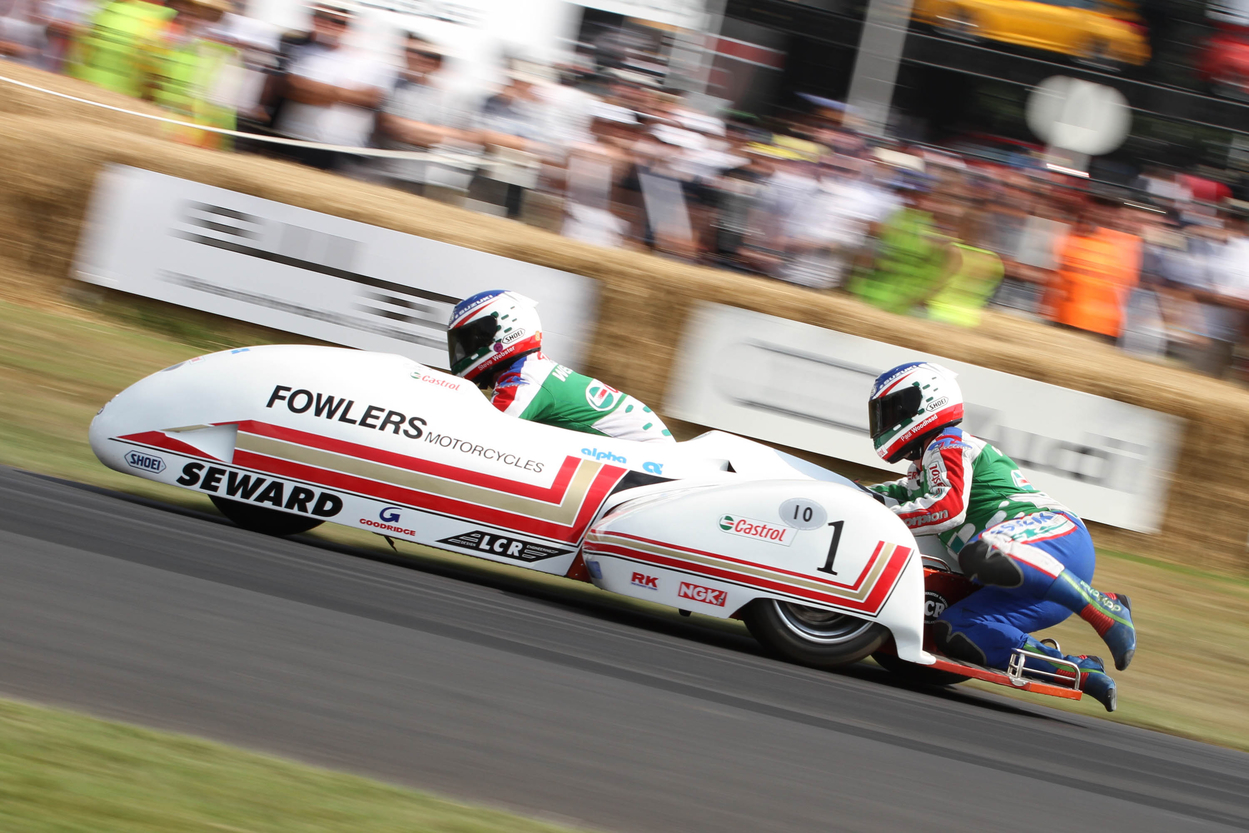 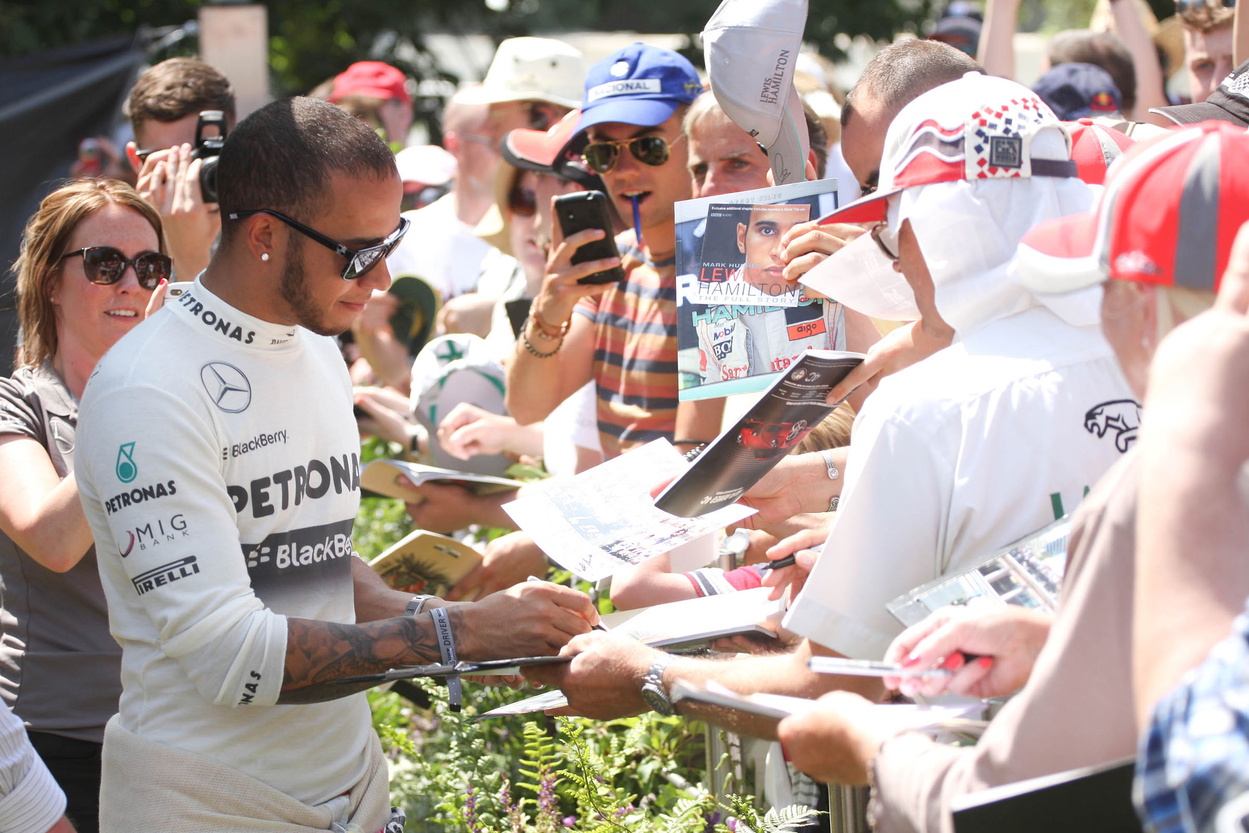 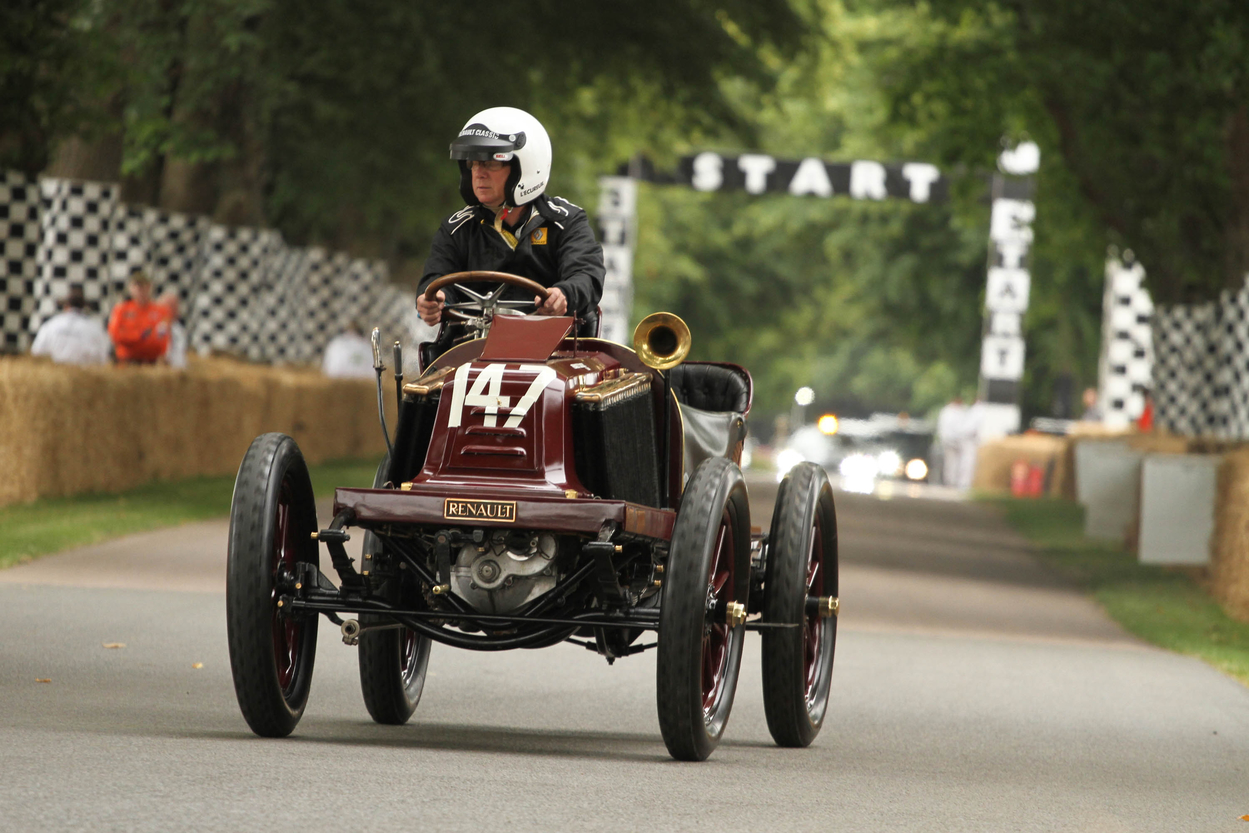 The biggest event of its kind, Goodwood will feature some of the most successful drivers and riders in the history of motor sport from 26 to 29 June in Chichester, West Sussex…

The largest event of its kind in the world featuresthe most successful drivers and riders in the history of motor sportthe Cartier Style et Luxe competition, the Forest Rally Stage and The Bonhams Sale of fine cars, exhibition and activity areas. This year, the theme of the festival is ‘addicted to speed’, attractinglegendsof Formula 1, rallying, sportscars, US racing, motorcycle grands prix and freestylemotocross.

The three day motor extravaganza will host a rally of events, includinga festival highlight where world-renowned rally driver, Sebastian Loeb is going to attempt to beat the world recordhill climb competition, which takes place on a 1.16 mile course and sees cars climbing a steep and narrow estate road and heading to the top of the South Downs. On show throughout the week will be an abundance of classic cars, engine revving and unbelievable wheel skils.

The Goodwood Festival of Speed kicks-off with a free practice day, a chance for the drivers and riders to familiarise themselves with the challenging twists and turns of this famously demanding hillclimb. The paddocks, filled with mouth-watering machinery, are the focal point for early visitors, many of whom have travelled across the world to see these rare and beautiful cars. Nowhere else will you see such a gathering of priceless racing machinery in one place at one time. In the gardens behind Goodwood House the annual Bonhams’ Summer Sale attracts the high rollers, and the dreamers, to its auction of the rarest and most valuable classic cars. Get your copy of the souvenir programme and wander slowly around the multitude of exhibitions, galleries and shops while soaking up the intoxicating atmosphere of the world’s biggest motor racing garden party.

The day when visitors get the chance to watch world champions rise to the challenge of setting fastest time of the day on the hillclimb track that winds its way up from Goodwood House to the crest of the Sussex Downs. At the top of the hill, the World Rally Championship teams take to the tracks through the forest in a mesmerising display of car control between the trees. In the air, dramatic air displays thrill the spectator, while down below in Goodwood Park, music plays while families get together to picnic in the stunning grounds of Goodwood House.

All the action takes place in earnest against the clock. The spine-chilling shrieks and howls of the latest Formula One cars bring the crowds to the edge of the track, as the heroes of modern Grand Prix racing come out to play. The fastest drivers on the planet, in the most sophisticated racing cars ever made, will blow your mind with their skill and showmanship. The fastest cars of the weekend, both modern and historic, will line up for the ‘Sunday Shoot-Out’ when they go head to head on the hill for the glory of setting the fastest time of the Festival of Speed. The day culminates in the Prize Giving ceremony where Lord March awards his much-coveted prizes and medals as the sun goes down behind Goodwood House. Memories are made of this.

Richard Petty, the most successful NASCAR driver of all time with seven titles in the top‘Cup’ category, is joined by fellow legends of US racing, including Indy 500 winners AlUnser, Kenny Brack, Gil de Ferran and Dario Franchitti and two-time Daytona 500 victorMichael Waltrip in one of his own Toyota Camry NASCARs.

To find out more head togoodwood.co.uk.