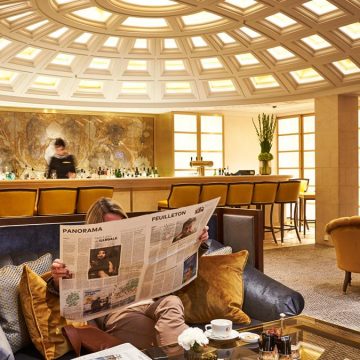 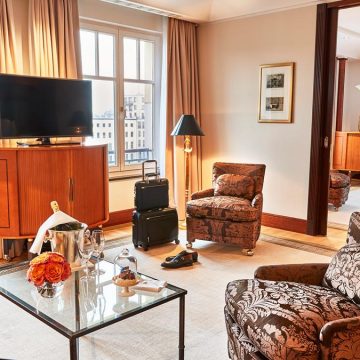 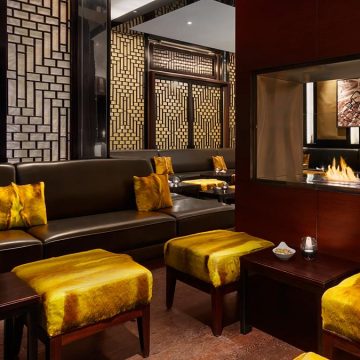 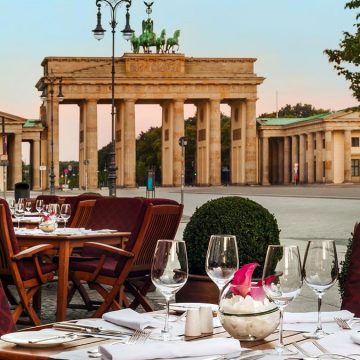 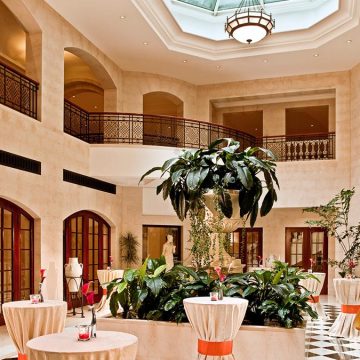 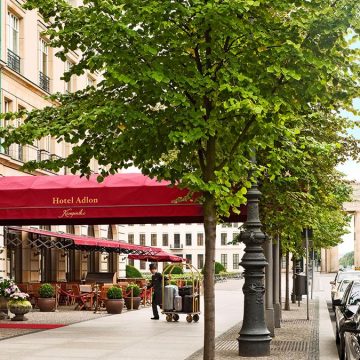 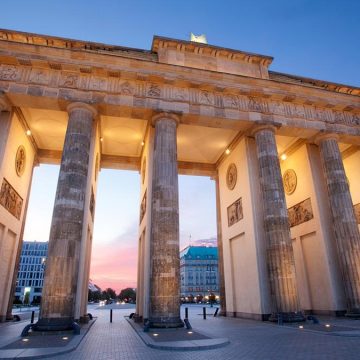 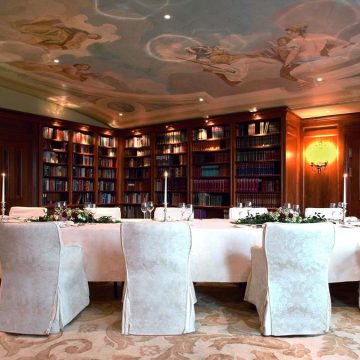 Art addicts, don’t miss out on this cultural escape.

Kempinski Hotel Corvinus Budapest is celebrating its 26th anniversary this  September with an exciting arts package. Since its opening, the hotel has made it its mission to support art and culture, and in doing so, has amassed a collection of hundreds of Hungarian paintings and sculptures.

To celebrate its anniversary, the luxury hotel has collaborated with Gábor Kovács Art Foundation to curate a selection of this diverse and rich collection, which will be displayed in the Embassy of Hungary in Berlin in autumn.

Kempinski Corvinus, Hungary’s first five-star luxury hotel, has accordingly treated the two projects with unprecedented investment and commitment, made manifest in the quality of the materials and the harmonious design details, as well as the display of works of art in the hotel. This approach and policy were unusual, avant-garde at the time, in the local hotel industry as well as in art collectors’ circles.

The Corvinus Collection offers a marked connection to the art history tradition. This is reflected in its name itself, a nod to King Matthias Corvinus’ Renaissance court. Faith in universal values and quality, combined with contemporary luxury inspired by the noblest of tradition, informs the hotel’s philosophy.

About the art
Kempinski’s collecting instinct remains moderately progressive. At the inception of the Collection in the early 90s, several classical, traditional works were acquired, while there emerged a conspicuously budding interest in contemporary art in the early 2000s, which has since become the focal point of the Collection.

Two aspects distinguish the Corvinus Collection from similar corporate collections. First, the quality of the body of its contemporary works is higher, its composition more conceptual, as the Collection as well as the hotel maintain a close relationship with the art scene. The hotel’s Gallery on the ground level regularly shows contemporary works. Secondly, some of the best pieces of the Collection were specifically designed for the hotel, which acts as a permanent exhibition space.

The details
When: The Gems of Corvinus Collection exhibition is open between 12 September and 18 November 2018, from Monday to Thursday from 8:00am to 4:30pm, Friday from 8am to 2pm.
To find out more and make a reservation, visit  kempinski.com/budapest.