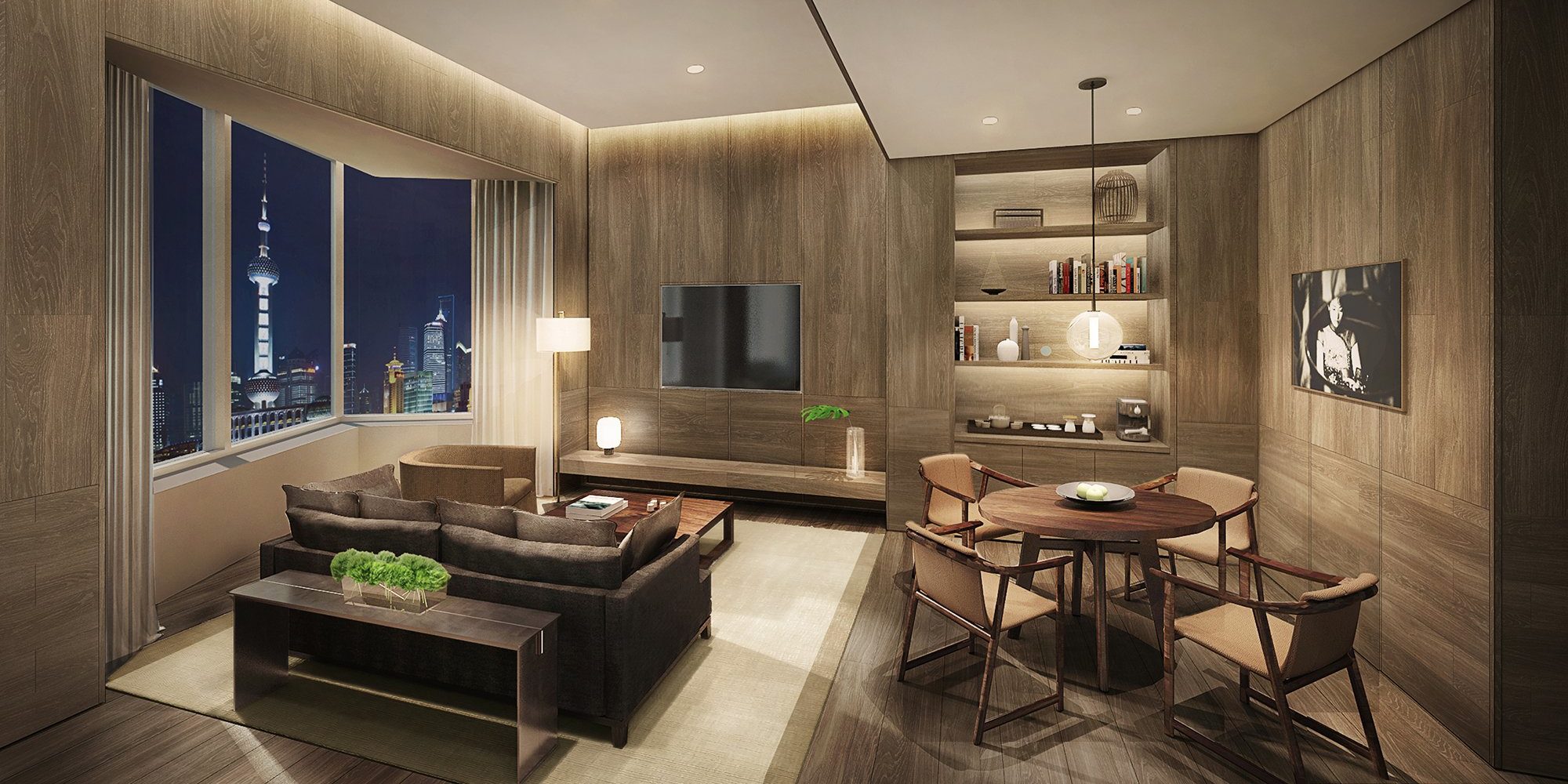 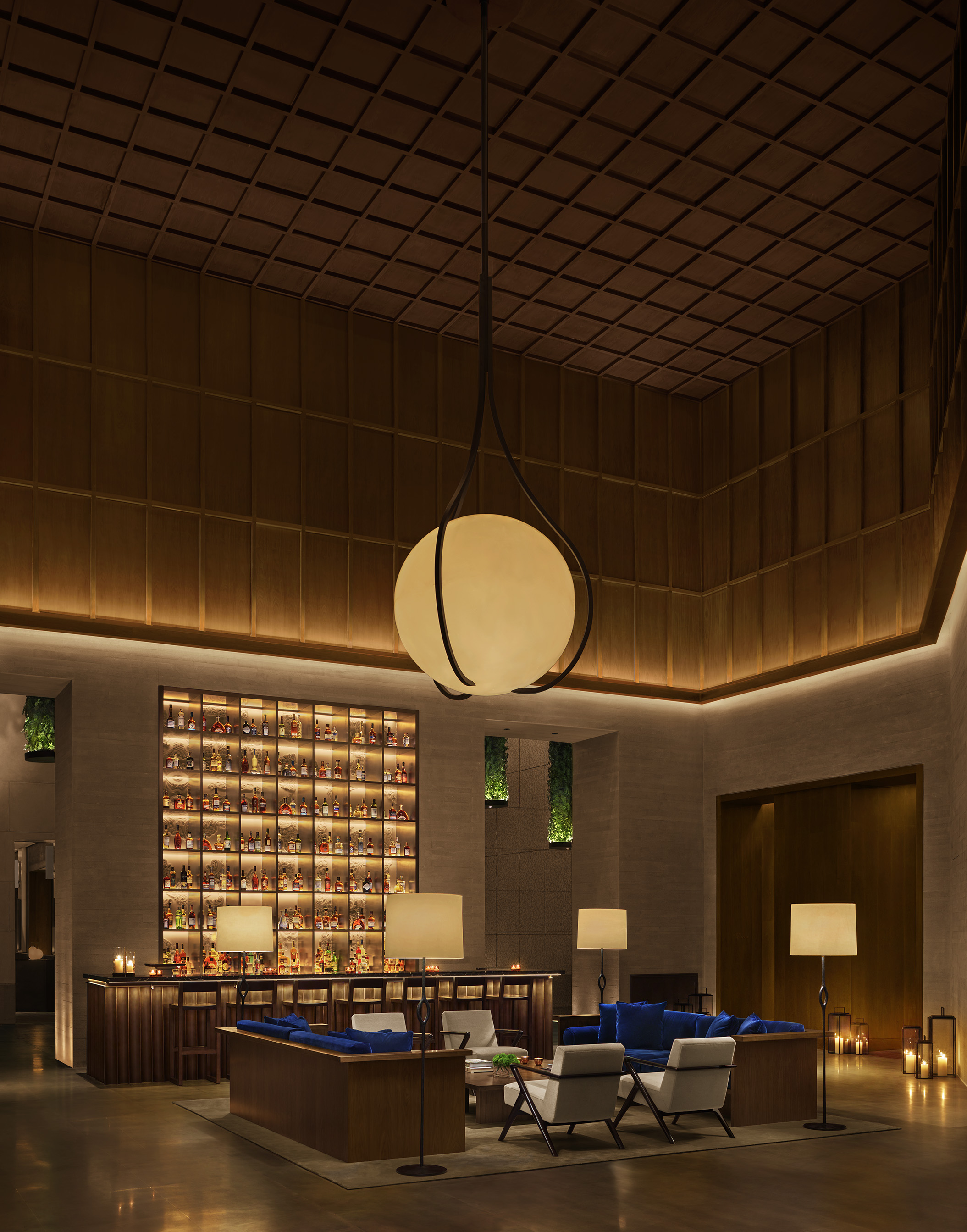 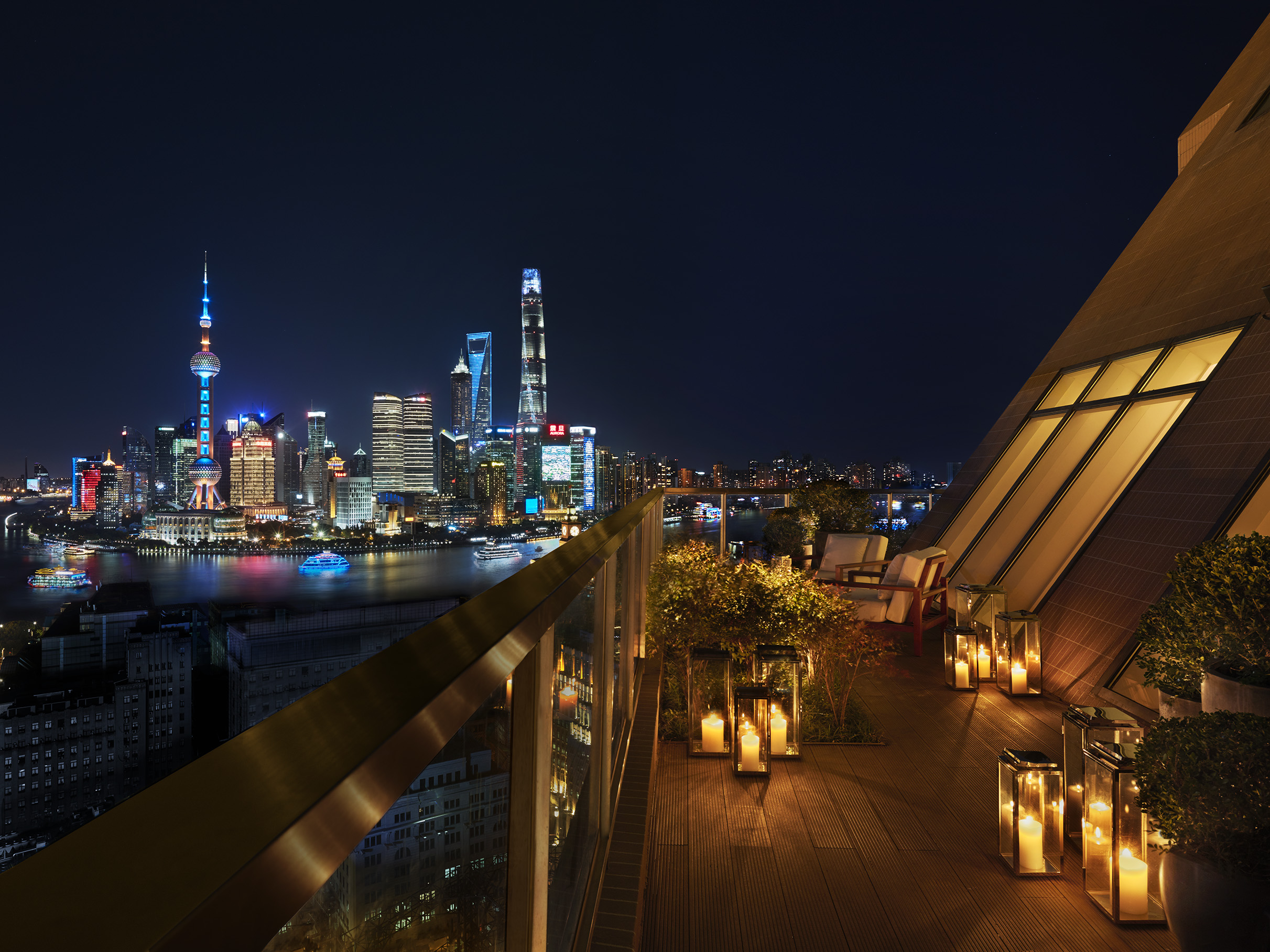 Everything changes, especially in Shanghai, one of the world’s fastest paced cities. Ian Schrager, founder of the boutique hotel concept, is now bringing the ultra-chic, ultra-modern and ultra-adaptable lifestyle of the EDITION Hotels brand to Shanghai. “This is a new kind of hotel in China that the city of Shanghai didn’t know it needed.” Schrager told FOUR.

Following the success of the EDITION Hotels in London, New York, Sanya, China and Miami Beach, The Shanghai EDITION represents a new kind of innovation and authenticity in luxury travel; a modern oasis of comfort at the heart of one of the world’s most populous cities. Staying within an EDITION hotel is far more than a bland cookie cutter experience. It’s a hub, a meeting place, a culture of commerce, work, life and play – it’s a small city in itself.

With The Shanghai EDITION, Schrager has married the best of the old world and the new. The result of an ambitious and imaginative development, combining two very distinct yet complementary buildings, Housed in one of the city’s finest buildings, the building was once the former headquarters of Shanghai Power Company.

This Art Deco monument houses the public area of the hotel, comprising a magnificent lobby, and for the foodies, Michelin-starred Chef Jason Atherton’s new restaurant, Shanghai Tavern. If that wasn’t enough, there’s also a six-floor spa to pamper yourself with, as well as multiple bars and nightclubs.

In the new tower, 145 rooms and suites await, many with unrivalled views of the Bund. These are paired with foodie experiences, including HIYA, a new Japanese restaurant by Jason Atherton on the 27th floor and Shanghai’s stylish incarnation of Punch Room, the sophisticated cocktail lounge first made famous at The London EDITION. For a nighttime tipple, there’s also ROOF, a garden rooftop bar with 360 degree views of Shanghai.

One of the hotel’s most appealing new additions includes Jason Atherton’s HIYA, found on the 27th floor. A Japanese lzakaya-inspired restaurant, designed by Neri & Hu, the new opening is slick, sophisticated and glamorous, taking cues from Atherton’s London restaurant, Sosharu.