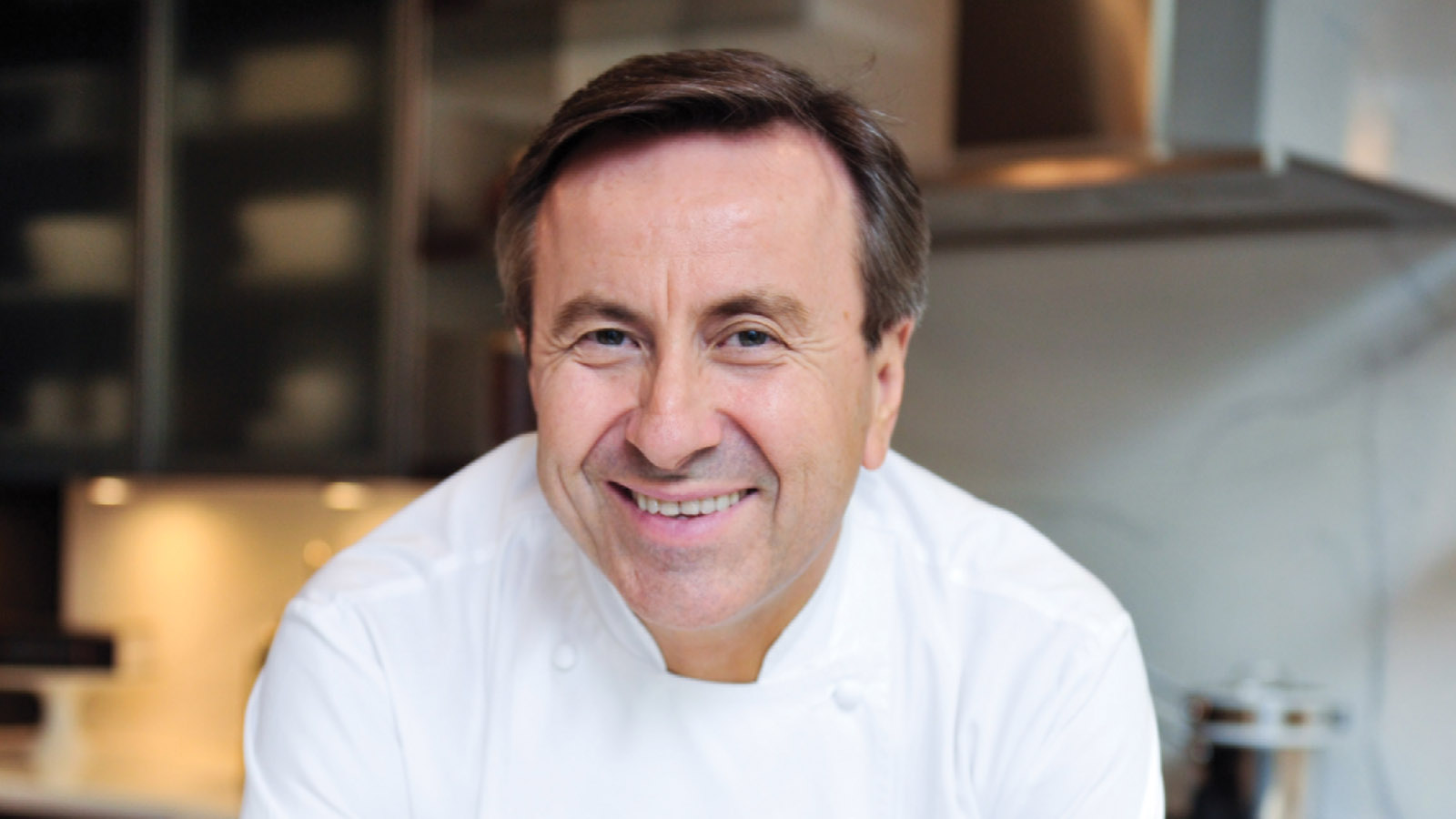 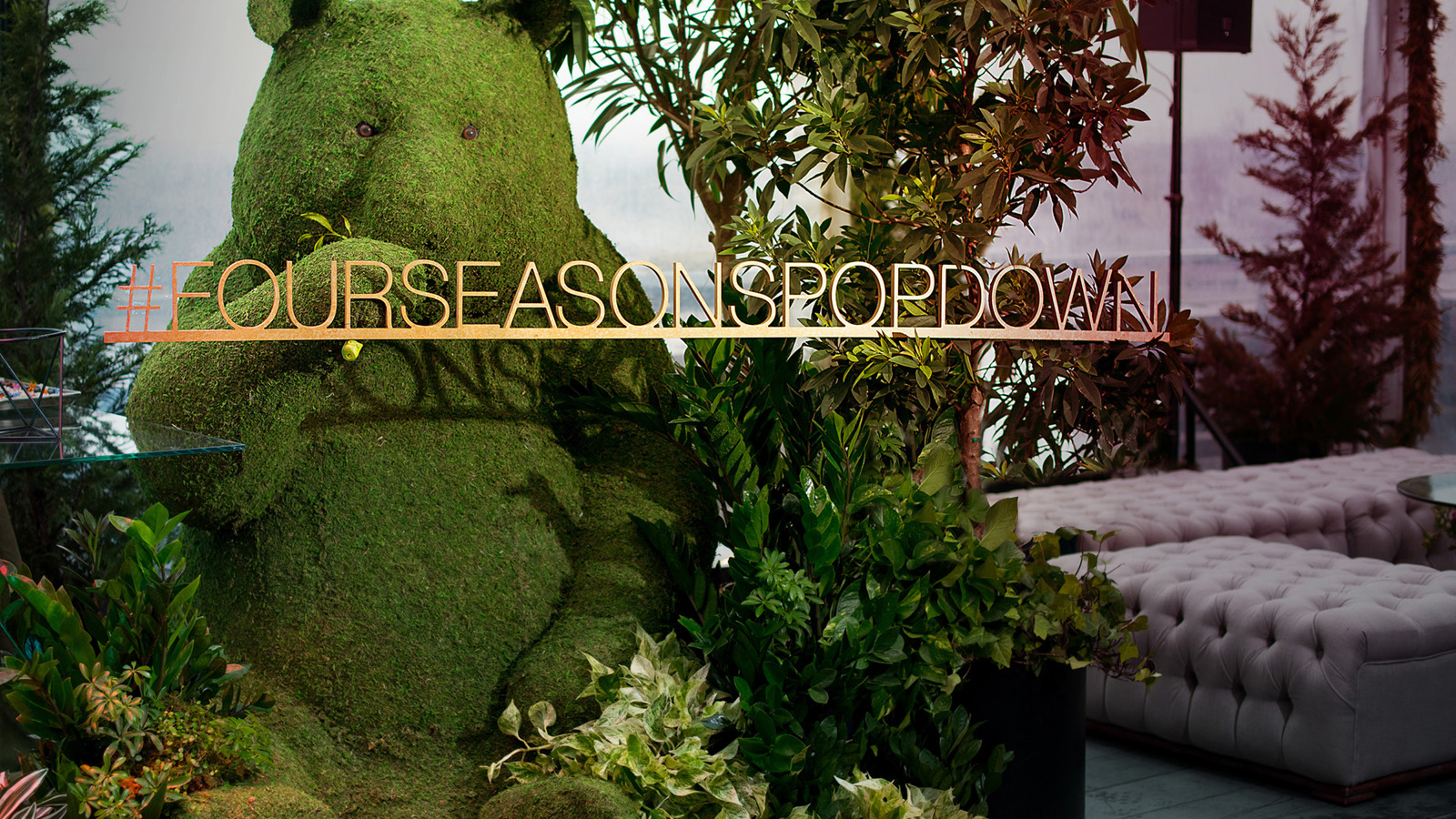 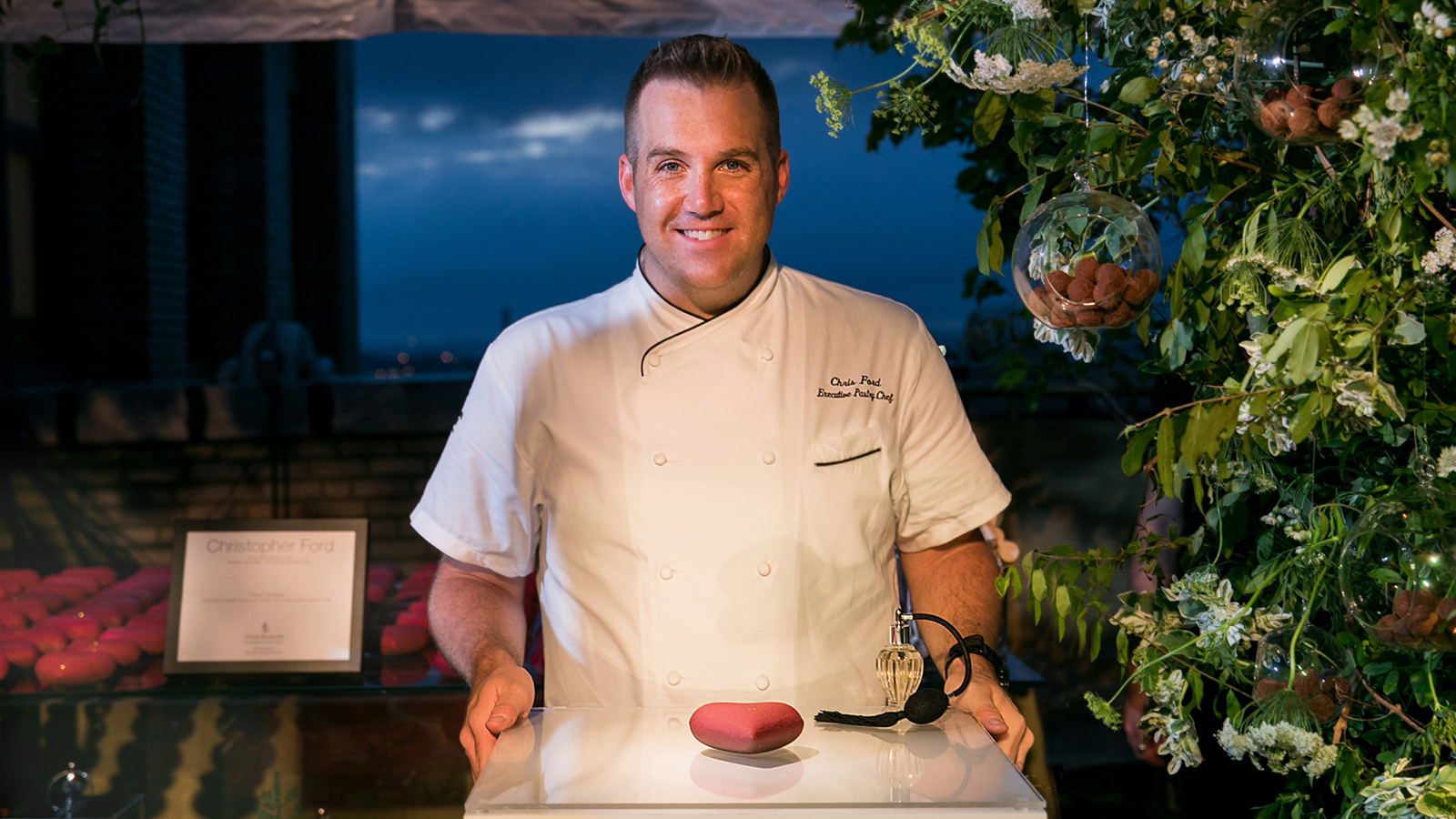 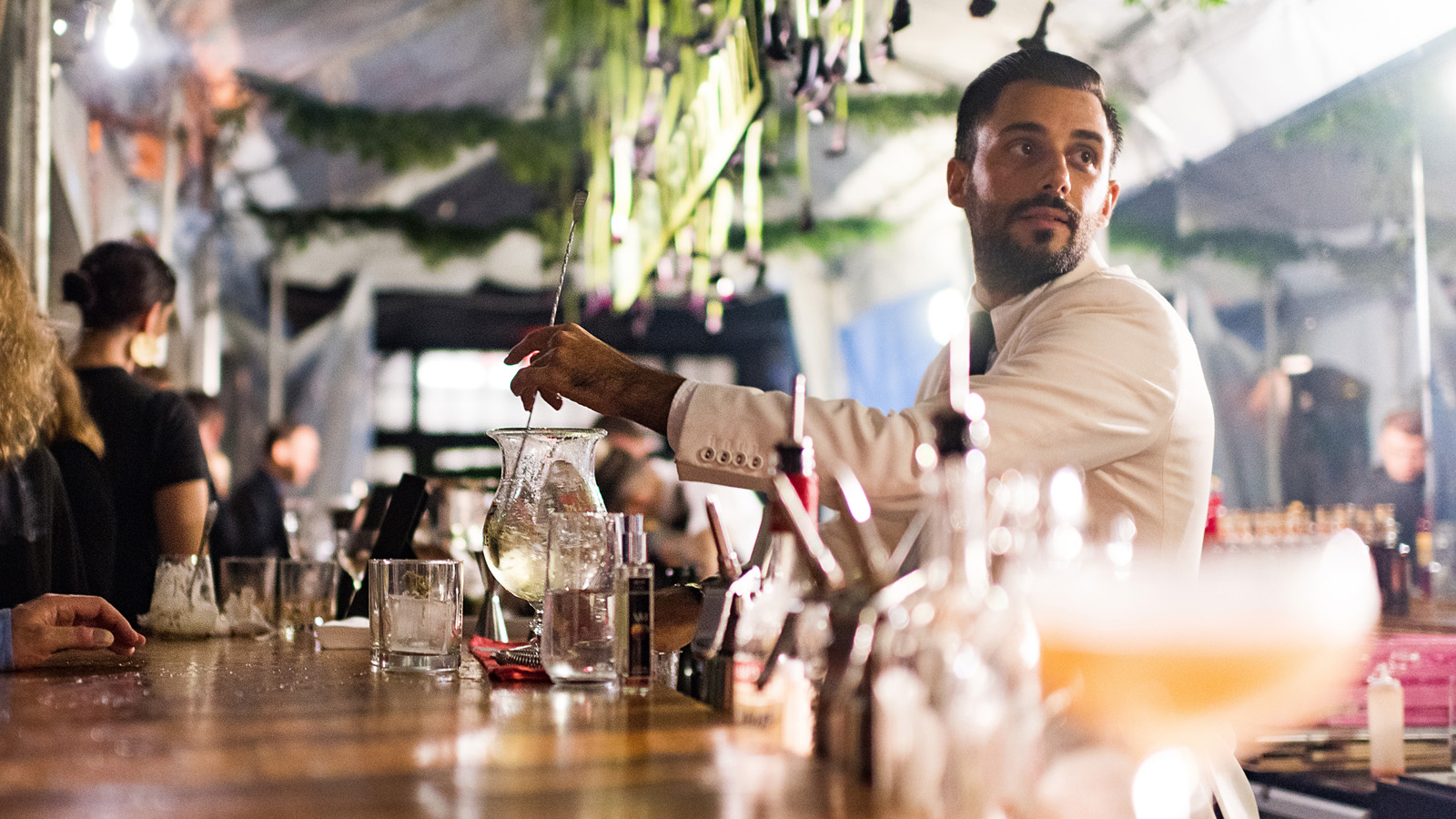 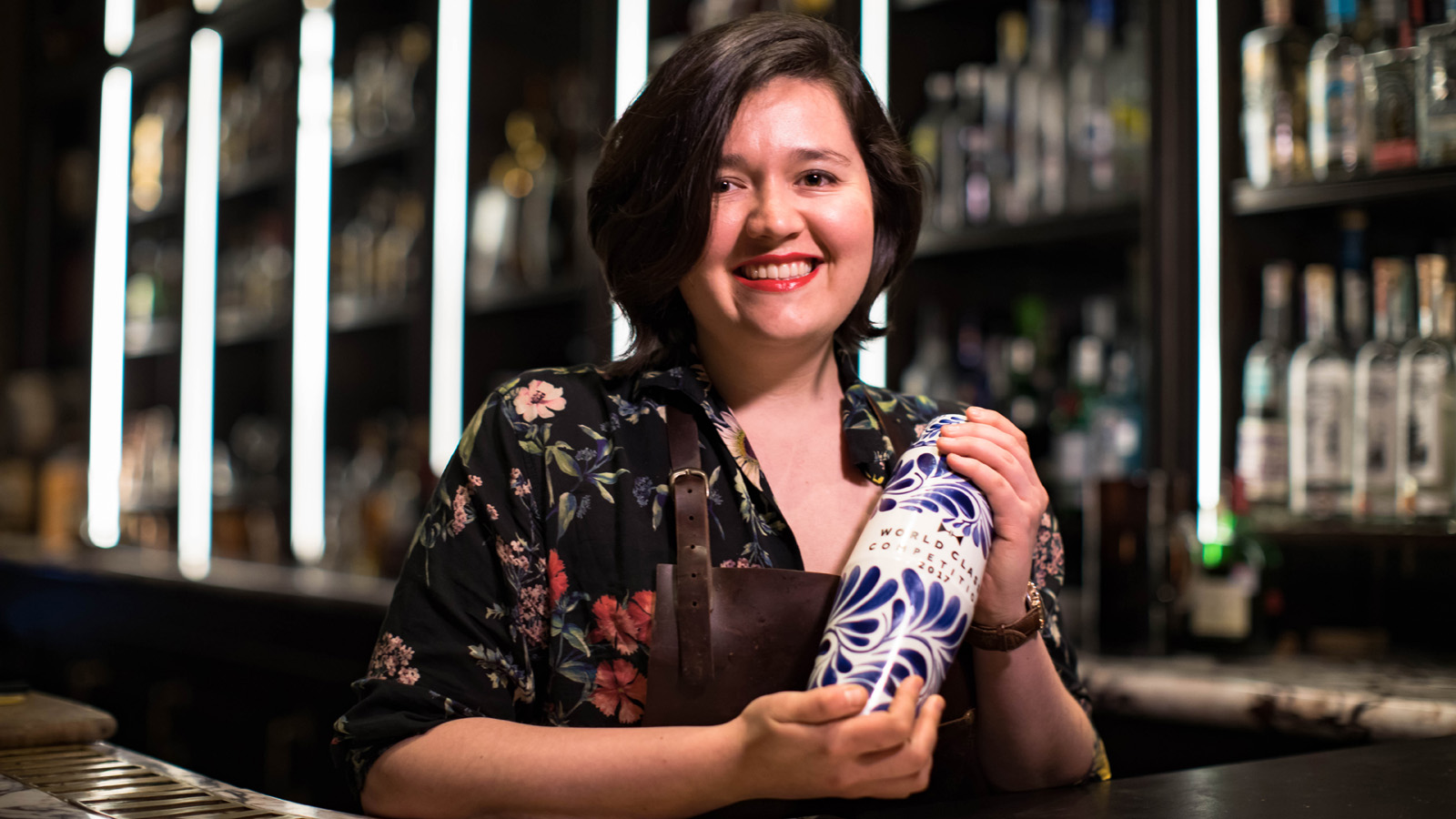 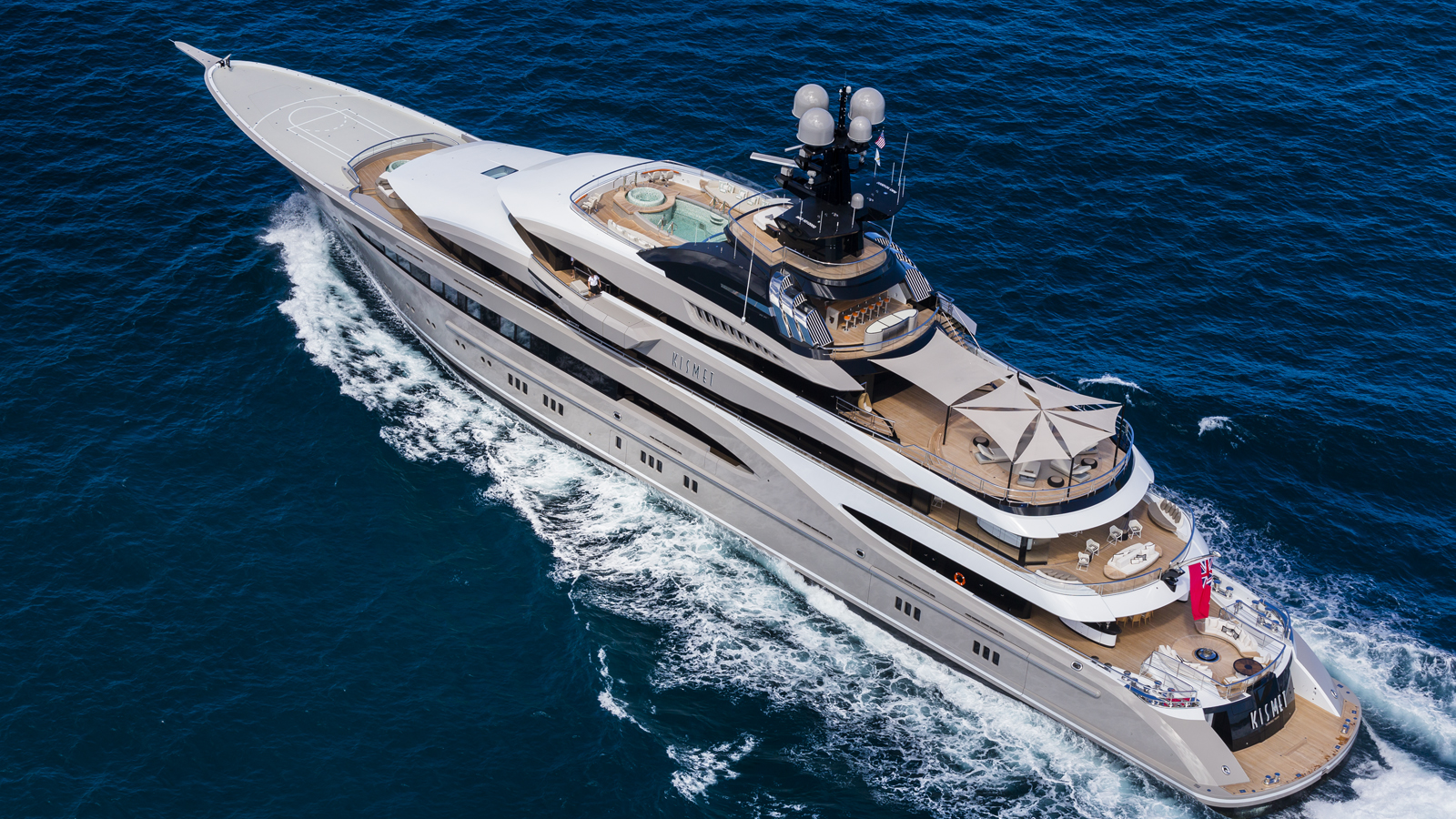 Celebrity chefs, master mixologists and a 95 metre superyacht – this week, Miami is set to play host to a party unlike no other.

When it comes to luxury, Four Seasons Hotels and Resorts, knows their stuff. Later this week, they’ll be taking their ongoing global event series to Miami for a night aboard KISMET, a custom designed 95 metre (312 foot) superyacht.

Taking place on December 7, the ‘Pop’ Down will see lucky guests mingle with some of the world’s finest chefs aboard the ultra exclusive deck.

Long favoured by celebrities for private vacations, KISMET is no ordinary boat. It boasts everything from a main salon and outdoor decks, helipad to a  half basketball court, DJ area, spa, bars… and even multi-level swimming pools.

“As we continue to showcase talent and imagination beyond our hotel walls, we could think of no better time than when artists and art lovers descend on Miami to host our next Pop Down, celebrating the artisans and craftspeople who create magic in our hotels around the world every day,” commented Peter Nowlan, Chief Marketing Officer at Four Seasons.

“Those who have followed along in the Pop Down journey know that it is a platform for Four Seasons artisans to showcase their craft. We have long celebrated art in all its forms, and this has become the inspiration for our latest immersive event experience.”

A one-night, invitation-only experience, featuring a special DJ set by Questlove, will be held on December 7, 2018 aboard KISMET docked at Island Gardens Marina.