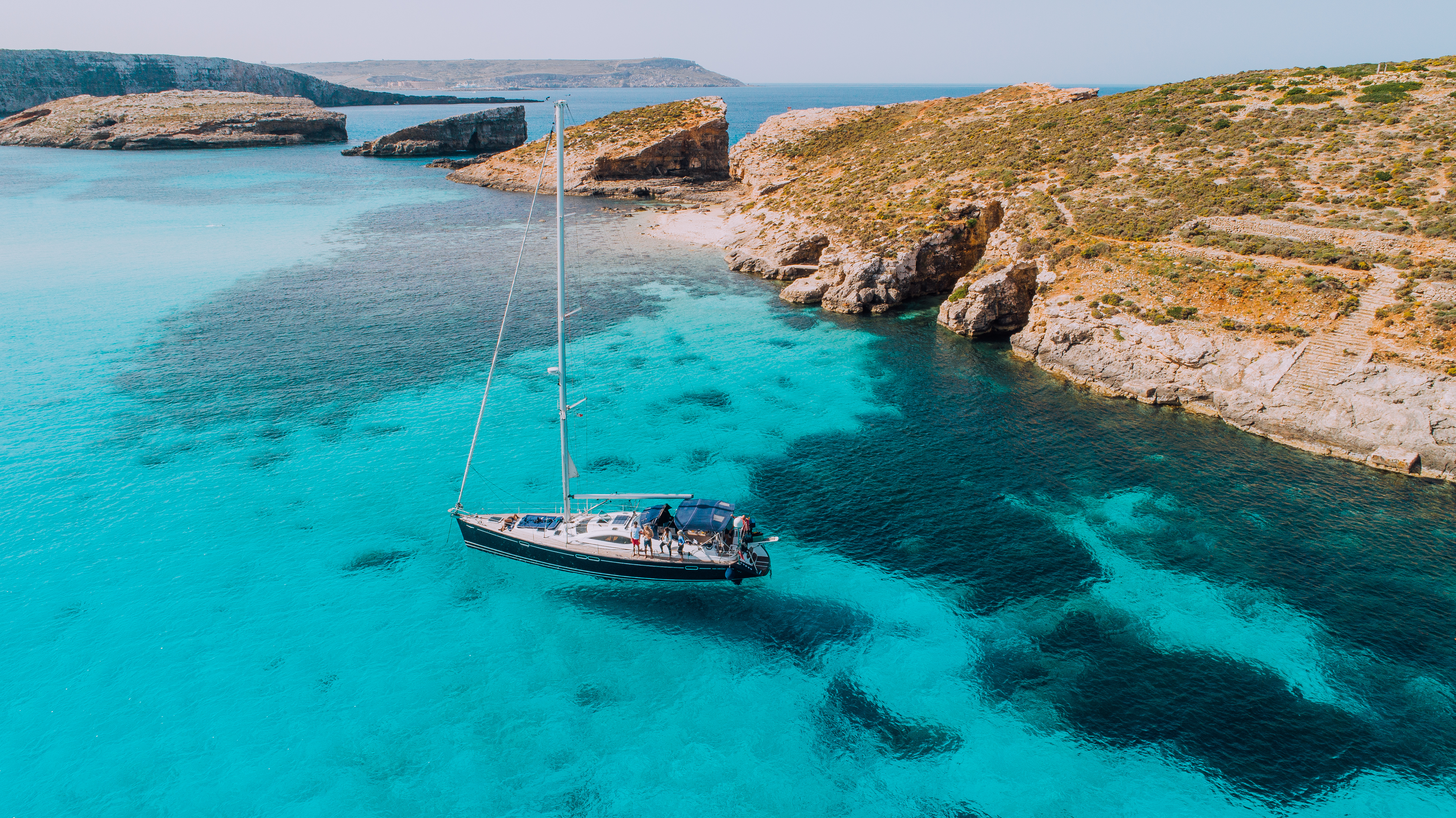 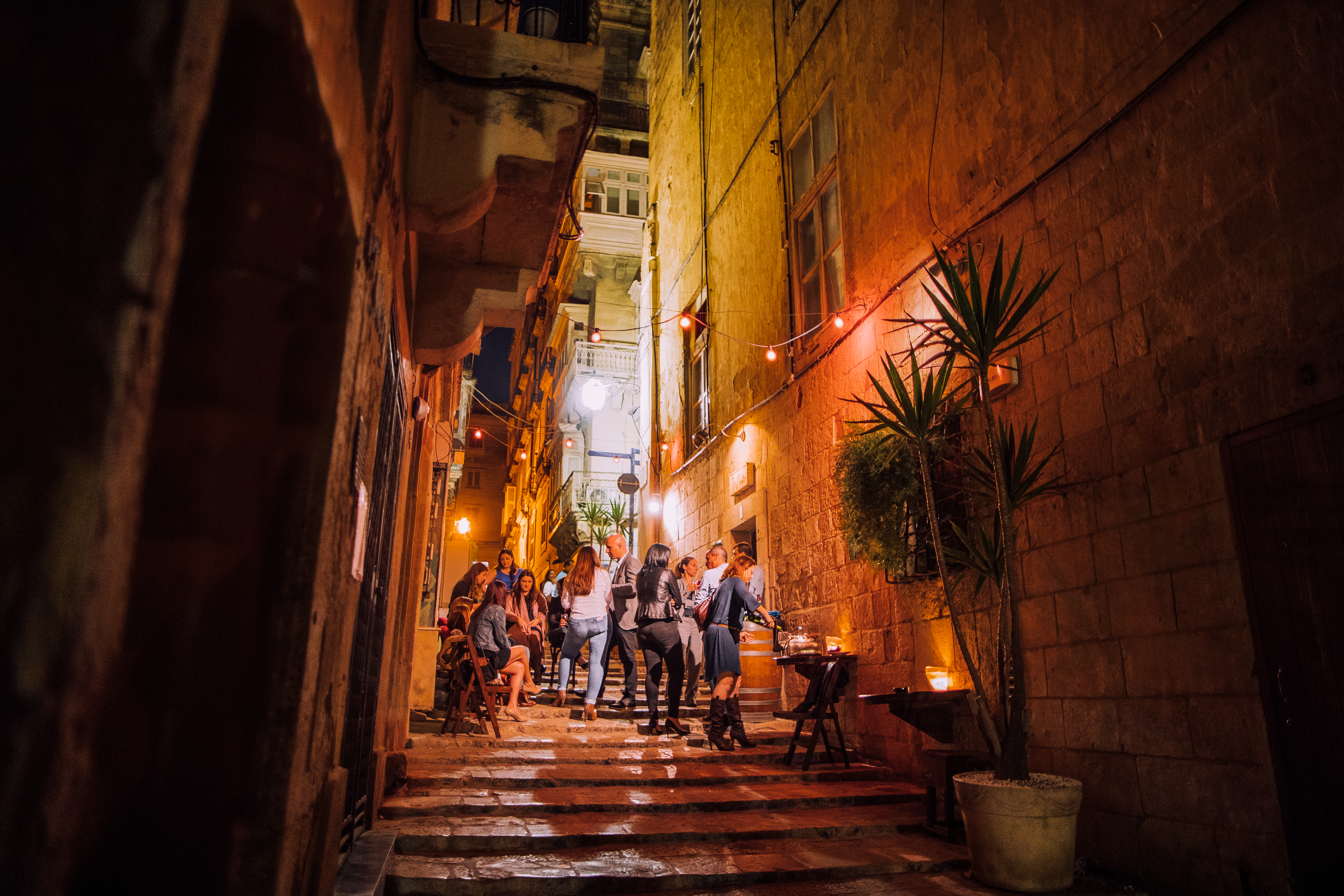 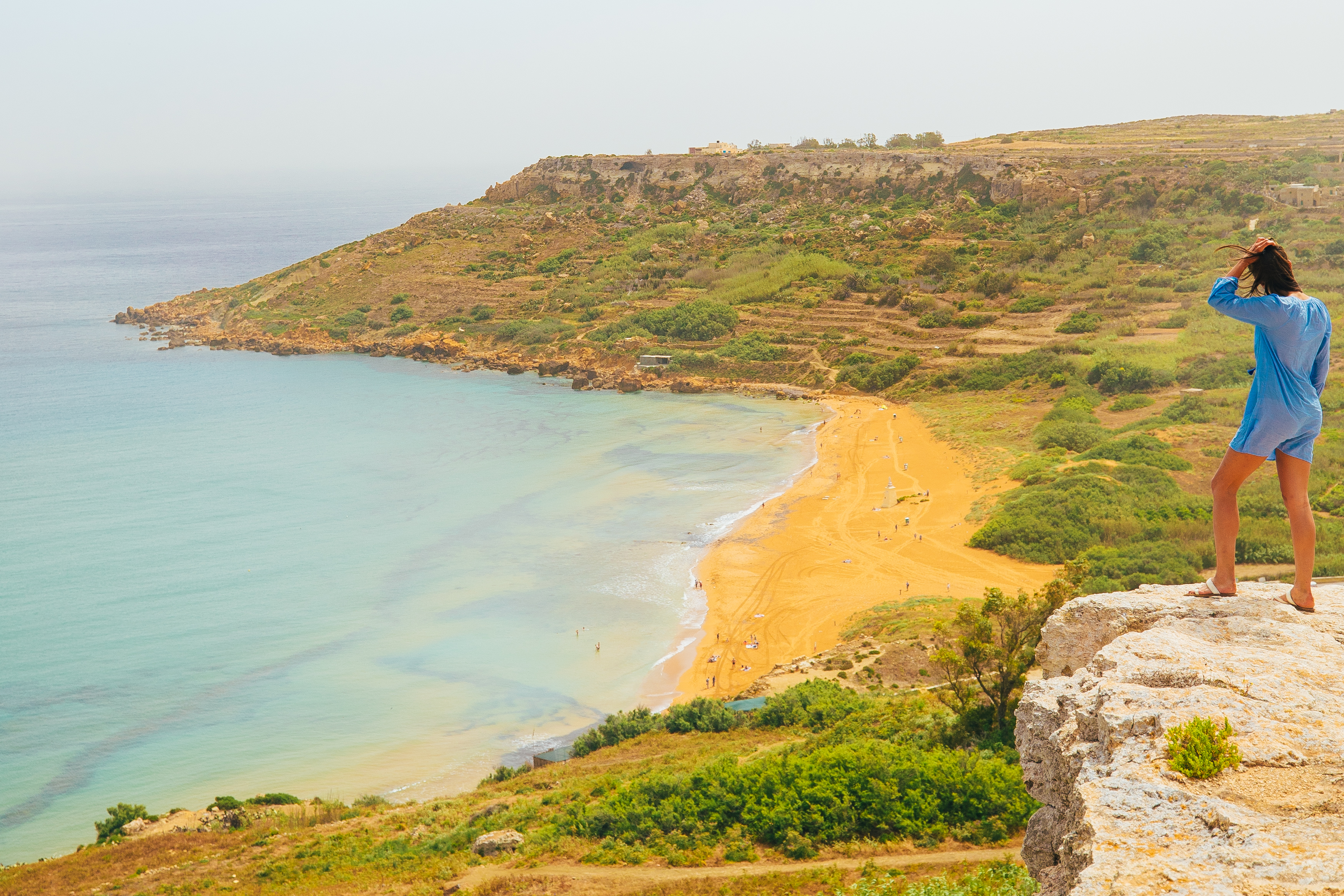 A Taste of Maltese Culture

FOUR speaks to the Malta Tourism Authority to find out what makes the Mediterranean archipelago such a unique and sought-after travel destination.

Discovering Maltese culture does not require much effort. No street is quite like the other and there is always something going on, whether it is a spontaneous community celebration or a carefully organized event. Not only is the island witnessing unprecedented increases in the number of people who chose to visit Malta, but those visiting are expressing specific interest in our culture.

“The Maltese character is as colourful as the Maltese luzzu and as loud as festa petards” – local author Trevor Zahra, cited in Vella and Buhagiar’s The People Of Malta, 2018)

Valletta, Malta’s Capital, boasts many titles, all recalling its rich historical past. It is often declared a masterpiece of the Baroque; a European Art City; a World Heritage City, and a European Capital of Culture. Cultural manifestations do not only belong to  Malta’s capital. On the contrary, a trademark of Maltese culture are the festi, or rather festas, which are a heritage of wealth that pay tribute to the cultural identity of the Maltese people, showcasing all that is Maltese.

Cuisine is a large part of these festas and indeed of their identity. Summer village festivals produce sweet street foods like imqaret (date pastries) and qubbajt (nougat) to enjoy along with the fireworks and processions. Special family meals bring on dishes like ross fil-forn (baked rice), imqarrun (baked macaroni) or timpana (rich pasta baked in a pastry case) often followed by rabbit or meat dishes served with Maltese potatoes and vegetables. Maltese food is rustic in character, full of the flavour and colour typical of a central Mediterranean Island. Their food is influenced by Malta’s proximity to Sicily and North Africa, but with a special slant that is purely Maltese. Traditional food accompanies us through life; a glass of smooth local wine with friends in a village bar comes with a dish of olives, some ġbejniet (local sheep’s cheeses), zalzett (coriander flavoured Maltese sausage) with galletti (Maltese crackers) and some bigilla (broad bean pâté) served with Maltese bread and olive oil; or on a cold day hot pastizzi (savoury ricotta filled pastries) are perfect with wine or coffee.

Visiting Malta, you will come across artistic work that is based on installations and interactivity. They aare well on our way towards becoming an established place on the international cultural map, and our efforts in making art relevant and accessible to the public is reaping benefits. Whether you’re experiencing the Malta International Fireworks Festival, Isle of MTV, Summer Daze, Malta Fashion Week or the International Jazz Festival, in the spring and summer months, or the Rolex Middle Sea Race or Baroque Festival in the autumn and winter months; there is a cultural event for everyone throughout the year.

In short, expect anything and everything to happen in Malta.

Want to find out more about Malta? Visit the Malta Tourism Authority website to read more about the island, its culture and why it should be next on your travel destination list.