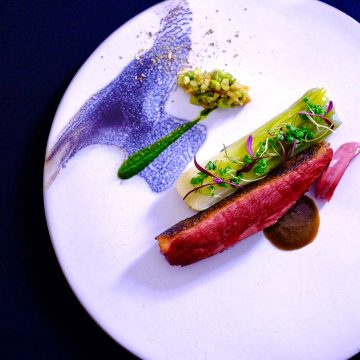 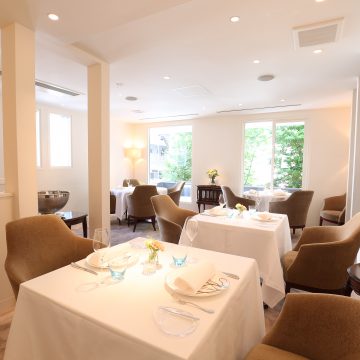 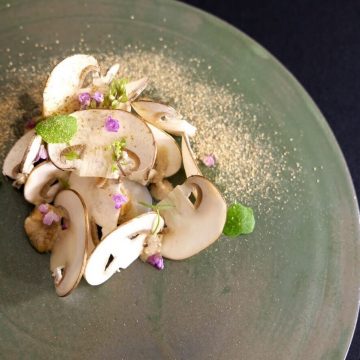 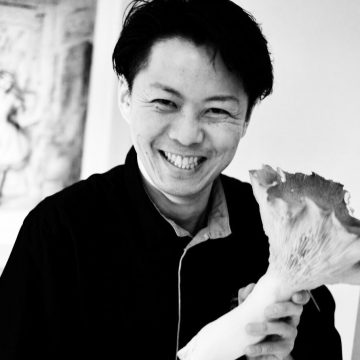 Yusuke was immersed in the world of food from a young age. His father is a French chef, and so, he was surrounded by cooking books and rare ingredients throughout his childhood. He visited many restaurants with his father, and thus, he was exposed to a wide variety of cuisine. It was these experiences that sparked his interest in the culinary industry, leading him to think about becoming a chef so that he could impress people and expose them to the world of food through his eyes.

After he graduated from a high school, he attended the Tsuji Group French Culinary Institute in Lyon, France. After completing his culinary studies at Tsuji, the new chef devoted himself to his craft, training at 3 Michelin-starred Au Crocodile in Strasboug. Hereafter, Goto returned to Japan.

Back home, Yusuke worked at Ginza L’ecrin for 4 years, acquiring invaluable knowledge and skills under renowned Chef Toru Totoki. Goto subsequently returned to France in order to further develop his skills, working at Christian Etienne in Avignon and Relais de la Poste in Magescq. He then went on to partake in the startup of Quintessence in Shirokanedai and worked at Otowa Restaurant in Utsunomiya.

In 2009, he worked as a chef with Kei Kurusu at Ecurer in Nishiazabu. 3 years later, he took office as an Executive Chef at Amour, which opened at that time in Nisiazabu.

In the 2013 Tokyo Michelin Guide, Amour was awarded 1 Michelin star, only 6 months after it opened. Since then, Amour has maintained its Michelin star. In November 2016, Amour moved to Ebisu.

Everything around me (scenery, people, seasons, news, history, etc…)

A smartphone, a light, water, a knife.