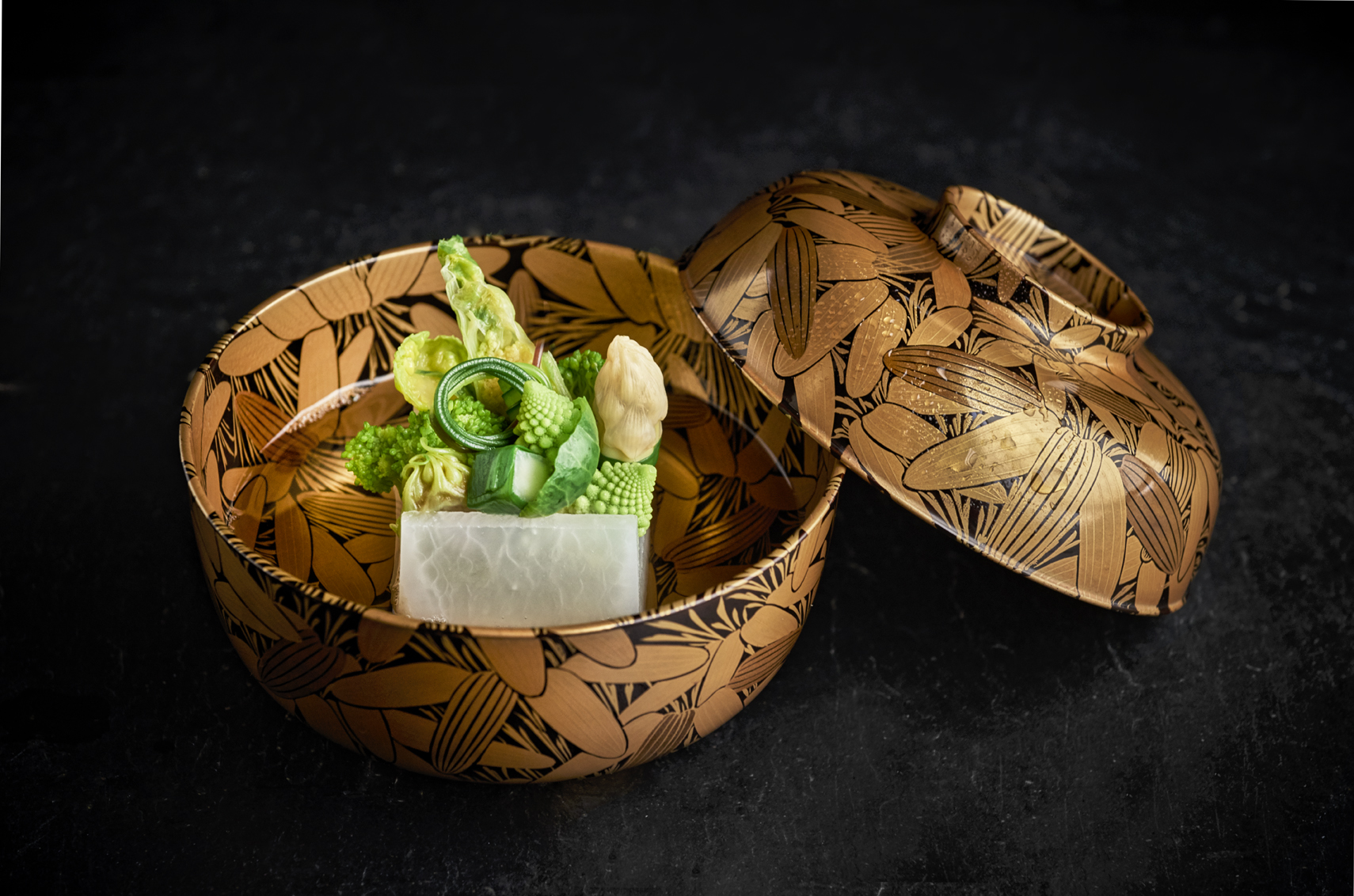 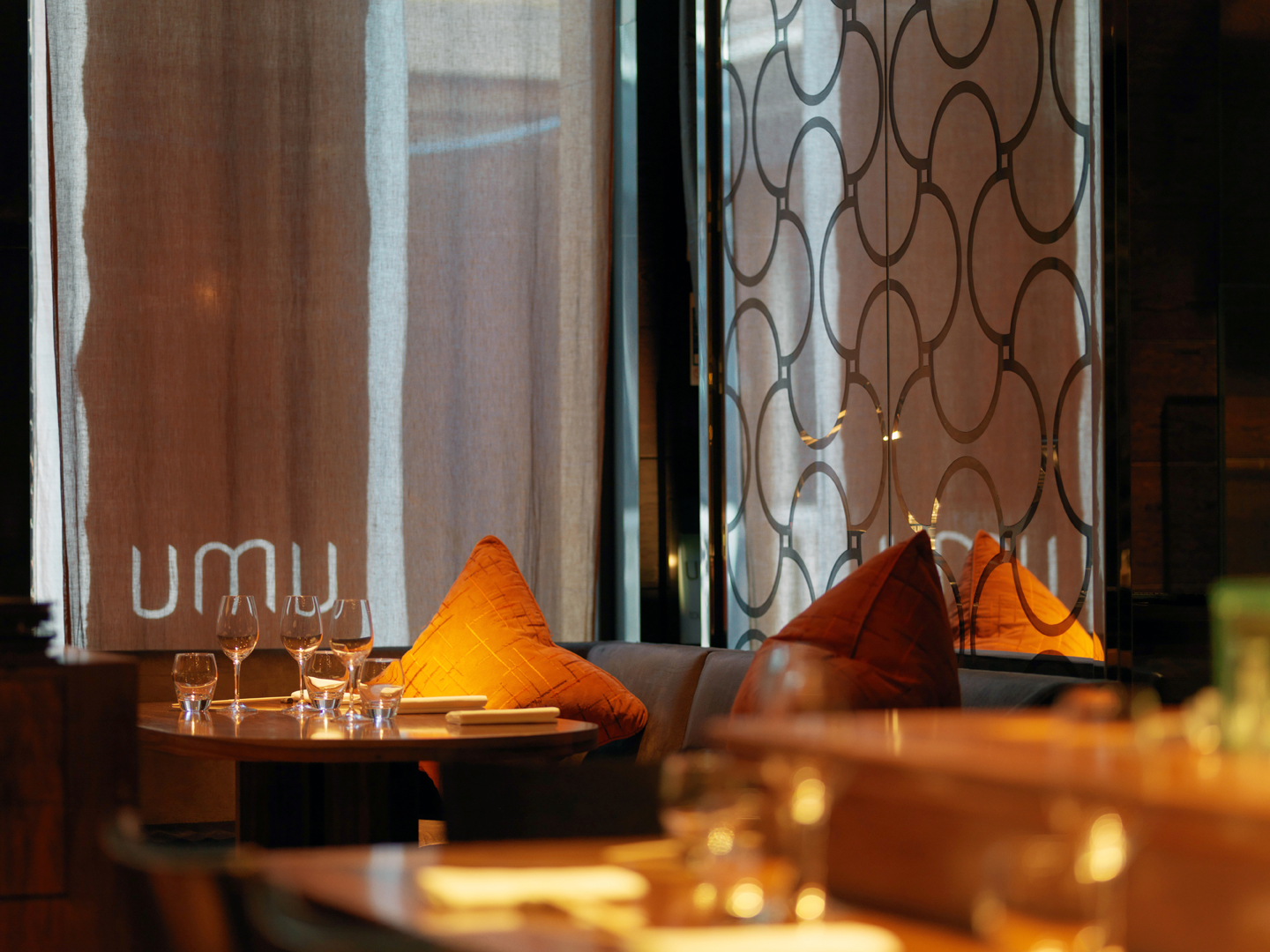 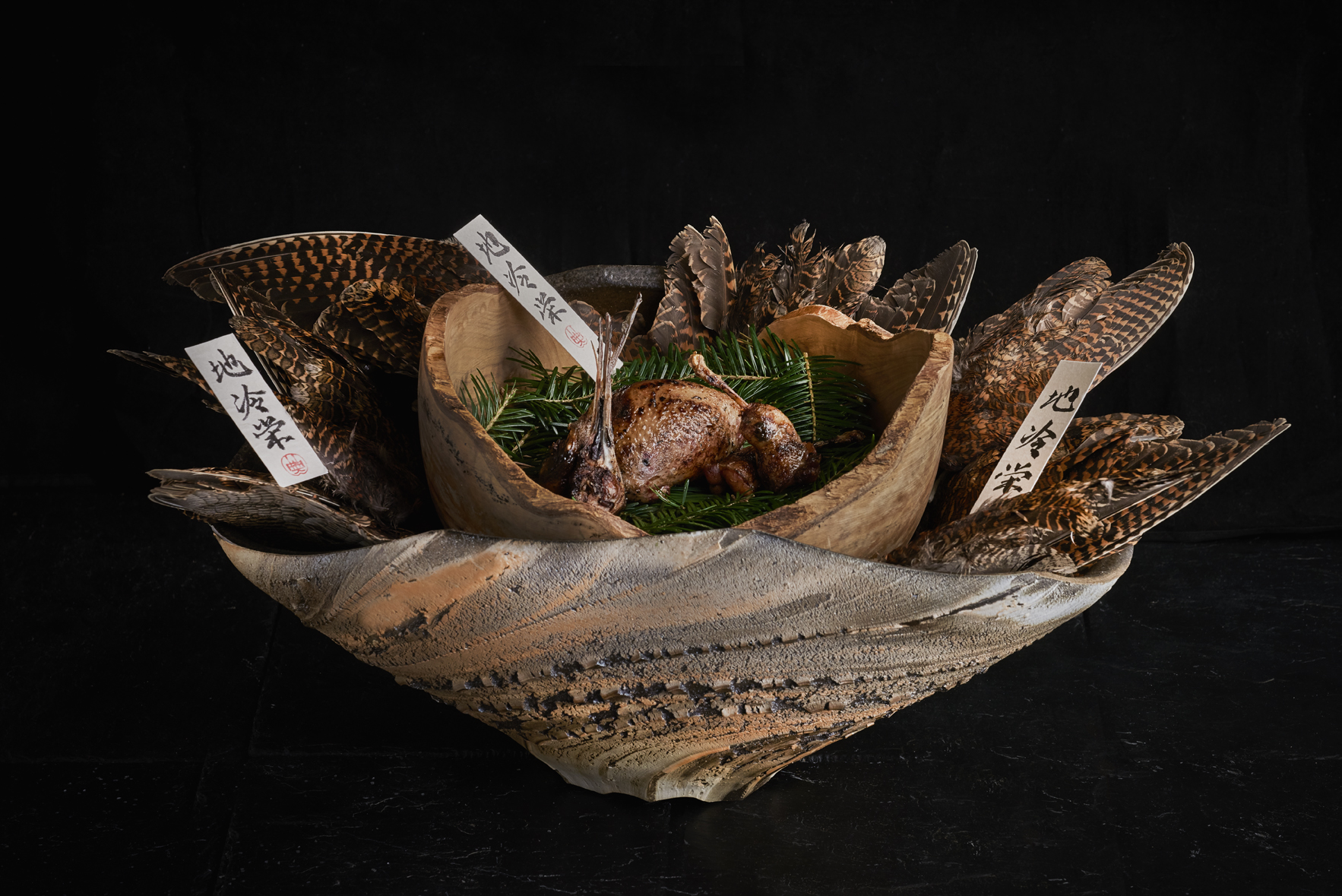 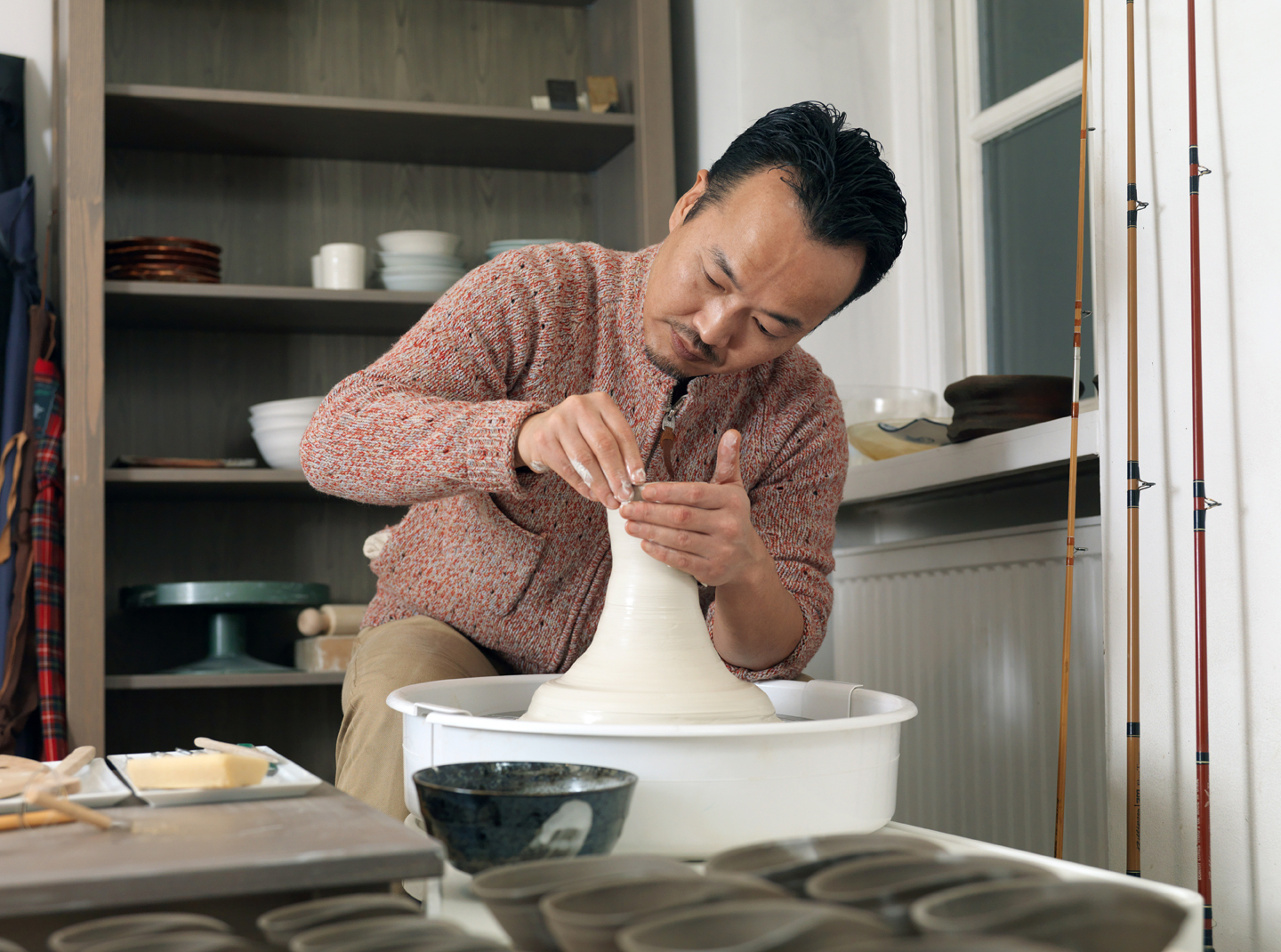 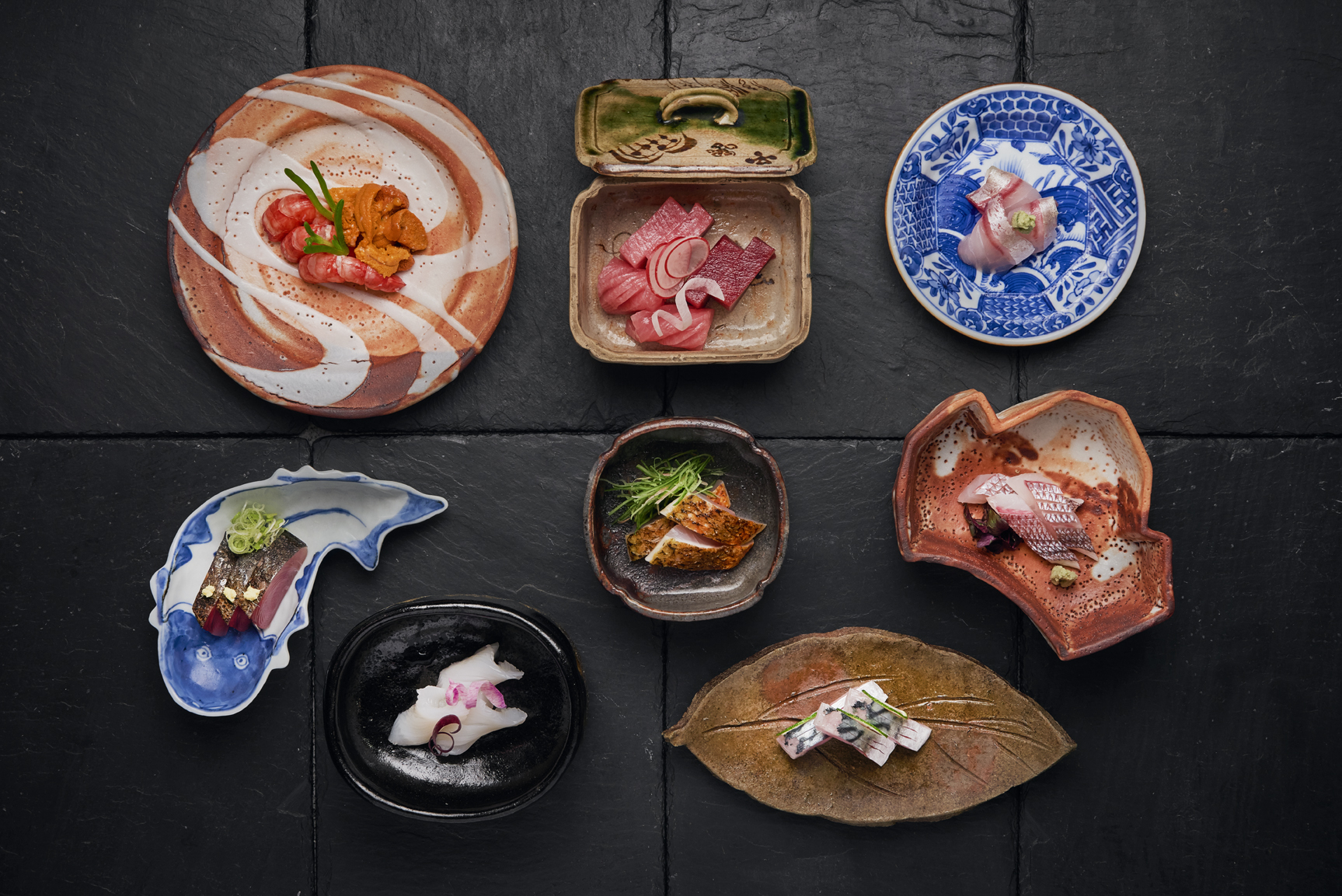 Yoshinori Ishii, both a lover of fine cuisine and the arts, has managed to merge these two passions to create a vivacious culinary force.

Japanese by birth, chef Yoshinori Ishii attended high school just outside Tokyo and upon graduation in 1989, began his studies at Tsuji Culinary School. Ishii had always loved working in kitchens in his teenage years, and thus, attending culinary school was a natural progression.

Now, with over 20 years of culinary experience under his belt, and a plethora of accolades, he has taken the helm of Umu Restaurant, a Kyoto-inspired two Michelin Star establishment in Mayfair, London. Here, Yoshinori fuses traditional and contemporary Japanese cuisine to create sensational flavors, while using his artistic flair – stemming from his love of pottery and calligraphy – to plate the dishes beautifully. It is this combination that has continuously impressed the Michelin Guide, gaining Umu two stars from 2016 onwards.

The style of Kyoto food historically has a focus on the origin of the ingredients, thus, Kyoto dishes are structured around the core elements of fish, water and vegetables. This philosophy, along with Ishii’s childhood memories of fishing and his excellent angler skills, have lead him to use only the freshest fish of the highest quality in his food, handling, preparing and presenting it with the utmost respect. To complete his Kaskei style (a Japanese banquet traditionally accompanying the tea ceremony) Kyoto-influenced dishes, Ishii uses both locally sourced and traditional Japanese produce, which creates an innovative, eclectic blend of flavors that Umu has become notorious for.

Ishii’s refined yet experimental palate developed over the years he spent training as a young chef. After graduating from culinary school, where he first learned about the Japanese Kaskei style of cooking, as well as Chinese, French, and Italian cuisine, Ishii trained for nine years as sous chef at the three Michelin-starred restaurant Kyoto Kitcho in Japan. Even though he was the sous chef at Kyoto Kitcho, he took pride in the restaurant and its cultural ornaments, using his creativity to arrange the flowers and the tableware. He even took responsibility for cultivating traditional Japanese vegetables to use in the restaurant, as well as took charge of preserving the ingredients.

Alongside these achievements, Ishii has also been named as the Japanese Cuisine Goodwill Ambassador by The Japanese Ministry of Agriculture, Forestry, and Fisheries. His love for pottery has also seen him become involved in the Oxford Anagama Pottery Project, a project between the University of Oxford and Bizen, one of Japan’s oldest pottery districts.

All that comes from nature.

My family’s pictures, a girlfriend that would want to adventure together with me, a sashimi knife and a lottery ticket (food or water will allow me to survive temporally, but dreaming will make me survive longer).