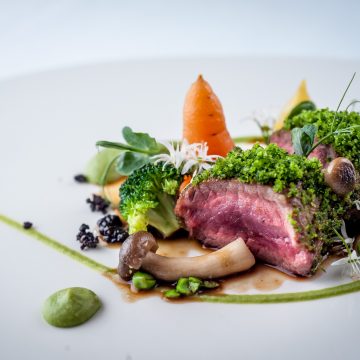 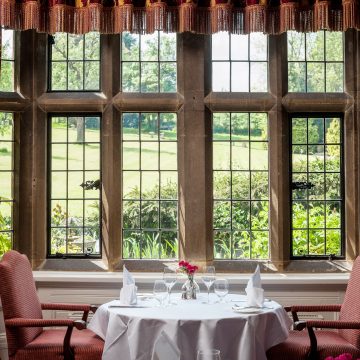 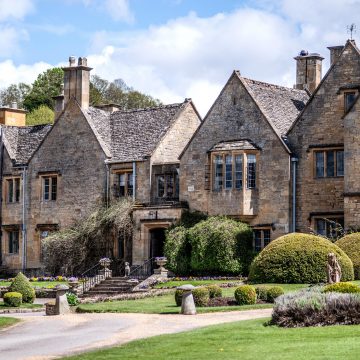 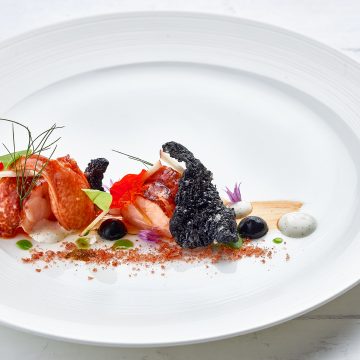 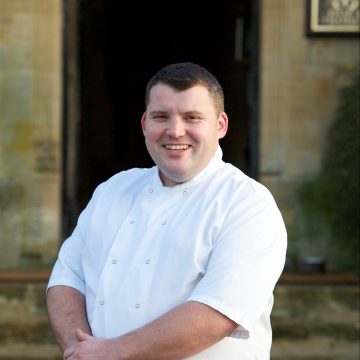 Inspired by the location of his kitchen at Buckland Manor in the breathtaking setting of Buckland Village, Will Guthrie creates innovative and modern dishes that are English at their core. Using the best produce from the surrounding valley, Will pays tribute to the region by showcasing its finest flavors through mouth-watering morsels.

Head chef at Buckland Manor since 2011, William Guthrie started his career at the age of seventeen in Llangoed Hall in Wales, working his way through the ranks before joining Castle House in Hereford followed by sister restaurant, La Rive. After successful times in Hereford, new adventures beckoned and he spent time working on private yachts around the Greek Islands, gaining valuable experience and expanding his knowledge of global cuisine.

At age twenty-two Will returned to the UK and joined Mallory Court in Leamington Spa as Junior Sous Chef under the supervision of Simon Haigh. Over the next five years he worked his way up the ladder until he was named Head Chef, and whilst under Will’s guidance, the restaurant was awarded a Michelin star and three rosettes.

Five years later, at the age of twenty-seven, Will left Mallory Court to pursue a new challenge: the design and opening of a restaurant with ten rooms in Wiltshire. Within eighteen months of opening, the restaurant was awarded five gold stars by the AA, and was also placed in the top one-hundred restaurants in the UK.

Following the success of the rooms and restaurant in Wiltshire, Will moved back to the Cotswolds to become the Chef Director at the Churchill Arms in Paxford where he worked for three years to gain Michelin recognition and see the establishment become the only two-rosette pub in the north Cotswold.

In 2011, Guthrie joined Buckland Manor and during his time helming the exclusive hotel’s kitchen, he has put Buckland Manor’s restaurant on the culinary map, achieving three AA rosettes in 2014 and retaining them ever since. At Buckland Manor, to the backdrop of a charming English manor house, Will uses his extensive culinary experience and the wealth of fresh, high quality local produce from the neighbouring Vale of Evesham to curate delicious dishes that pay homage to authentic British cuisine.

FOUR Questions with Will
Describe your culinary philosophy in FOUR words:
Simple, fun, seasonal and tasty.
What is your greatest inspiration?
Apart from my mum and dad, all the young chefs I work with keeps me inspired to keep pushing myself and to keep learning new things with them. Plus it helps keep me young at heart – it’s a win-win!
If you could take a plane ride to any restaurant in the world, just for one meal, where would you go?
It would have to be the French laundry, just to meet the main man! Thomas Keller. Although we do have some of the best restaurants in the world in the UK. So maybe I would not need to get on a plane.
What FOUR items would you take to a desert island?
Wife, my two boys and a lot of gin.
Buckland Manor
Nr Broadway
Worcestershire
WR12 7LY
England
United Kingdom
Tel: 01386 852 626
www.bucklandmanor.co.uk
info@bucklandmanor.co.uk