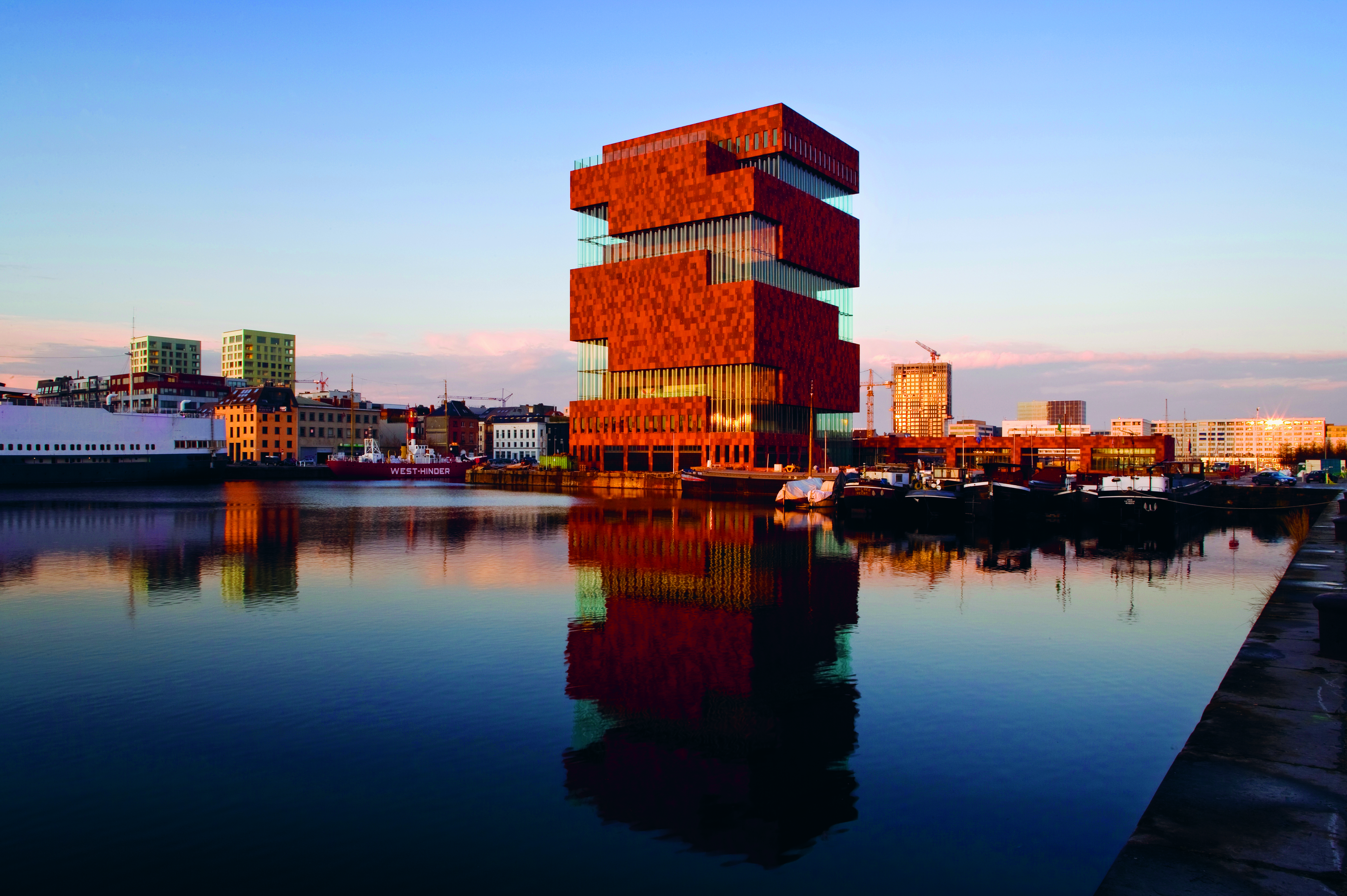 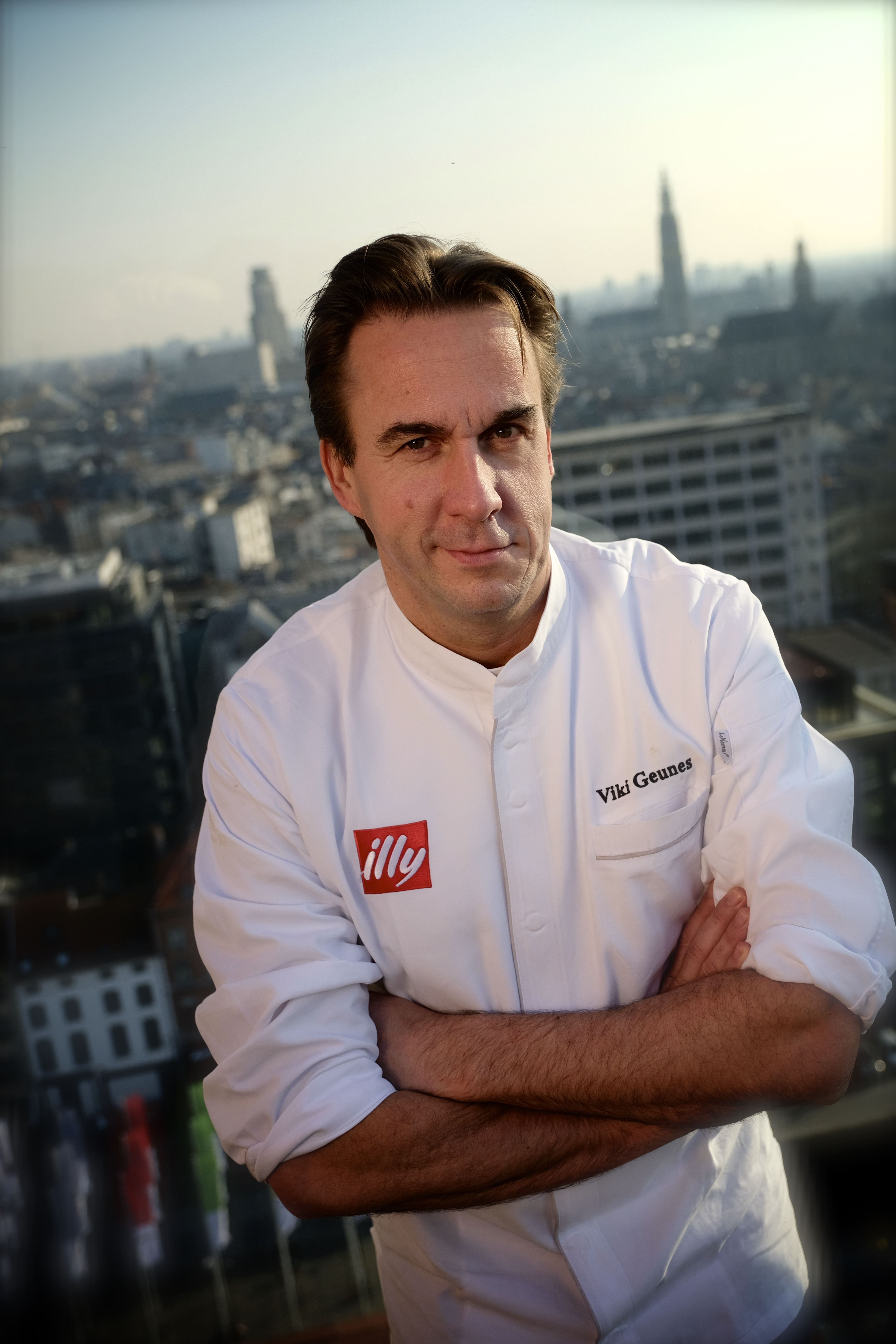 The prime example that a self-taught chef is able to achieve the same level of success as those who went to culinary school and had high-profile work placements, Viki Guenes has reached the top of the culinary industry with raw talent and hard work.

After studying industrial science, Viki decided to venture into the world of gastronomy as a self-taught chef. Through self-study and iron-clad discipline, Viki Geunes educated himself about the culinary industry, food and all the tips and tricks to becoming an excellent chef.

In 1996 all of his hard work and preparation culminated in the opening of his restaurant, ‘t Zilte, in the centre of Mol in Belgium. His wife, Viviane Plaquet, was his right-hand woman from the beginning of this culinary adventure, taking control of the front of house, happily welcoming guests and displaying the same unbridled dedication to ‘t Zilte as her husband.

Initially, the kitchen of ‘t Zilte was simple and tasteful, but it wasn’t long before the extraordinary gourmet developed a broad interest for innovative kitchen techniques. By 2000, the dedicated chef had shifted his entire focus to these techniques, and his playful, contemporary and intense signature cooking style was beginning to take shape. In 2004, Viki was awarded his first Michelin-star for his creativity dishes wich cleverly combined taste, temperature and texture alongside the attention to detail and personal touch of the kitchen and restaurant.

The Michelin guide award was just the beginning of a whole range of recognitions which followed in quick succession. In 2005, Viki Geunes was praised by the GaultMillau guide as best young top chef of the country and two years later the same renowned culinary publication awarded him the trophy for best dessert menu. In 2008, ‘tzilte was awarded its second Michelin star and the following year, GaultMillau named him best chef of the year. In 2009, Viki published a book in the Lannoo series, Just Cooking, which was shortly thereafter honoured as the best chef book of the year.

In May 2011, chef Viki Geunes and his wife Viviane Plaquet moved their restaurant from Mol to Antwerp. The ninth floor of the newly opened Museum aan de Stroom (‘Museum at the River’), better known as MAS, became their new professional habitat. Here, guests enjoy the haute cuisine of Viki Geunes whilst they are embedded in an artistic and serene setting to the backdrop of a mesmerizing view over Antwerp, the river Scheldt and the old and new port facilities.

A perfectionist who is passionate about his job Chef Viki creates dishes characterised by subtle refinement, sophisticated compositions, and surprising taste experiences. In his food, the finest ingredients are manipulated to create delicious plates presented in an elegant form – a delight for all the senses.